There is such thing as a LOW-CARB CRUISE LINE. Hold the phone. 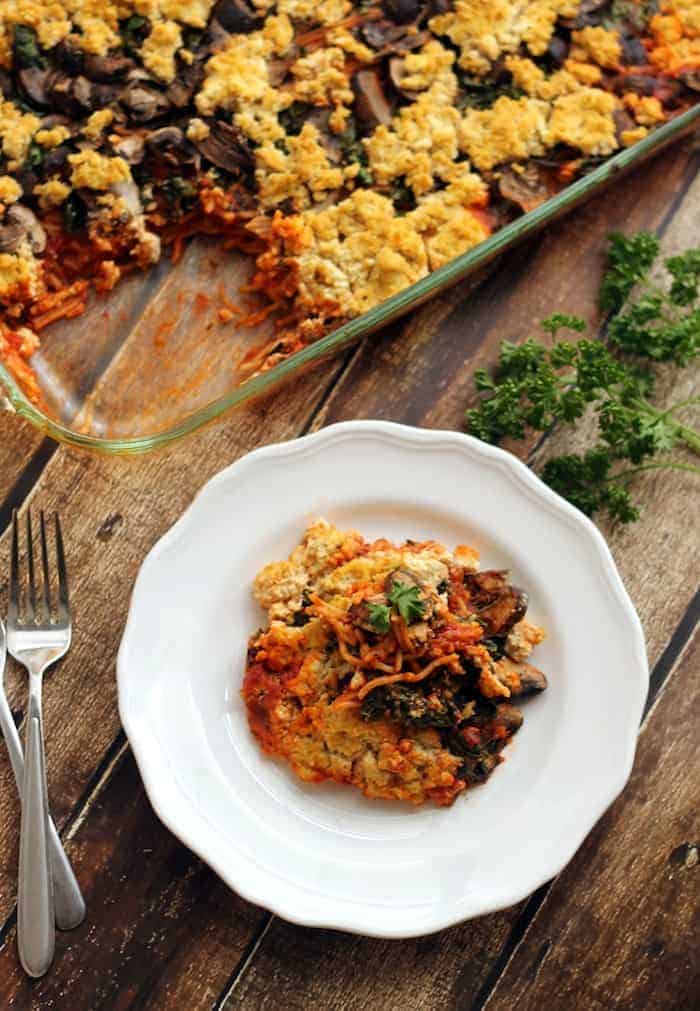 A Royal Caribbean cruise. Named after carbs (or the lack there-of). I die.

2015 will go down as the year that officially killed carbs. Gluten is the new Voldemort. Unless you're a muffin or a donut or a bundt cake made with almond or coconut flour, YOU CAN'T SIT WITH US.

Nut flours are in, glutenous flours are out. Whether you're allergic or just anti, it's clear as day that gluten just isn't cool anymore. Toss it in the pile with neon scrunchies and pogs and Pokemon and other things we thought were totally rad until they just weren't anymore. Poor things. 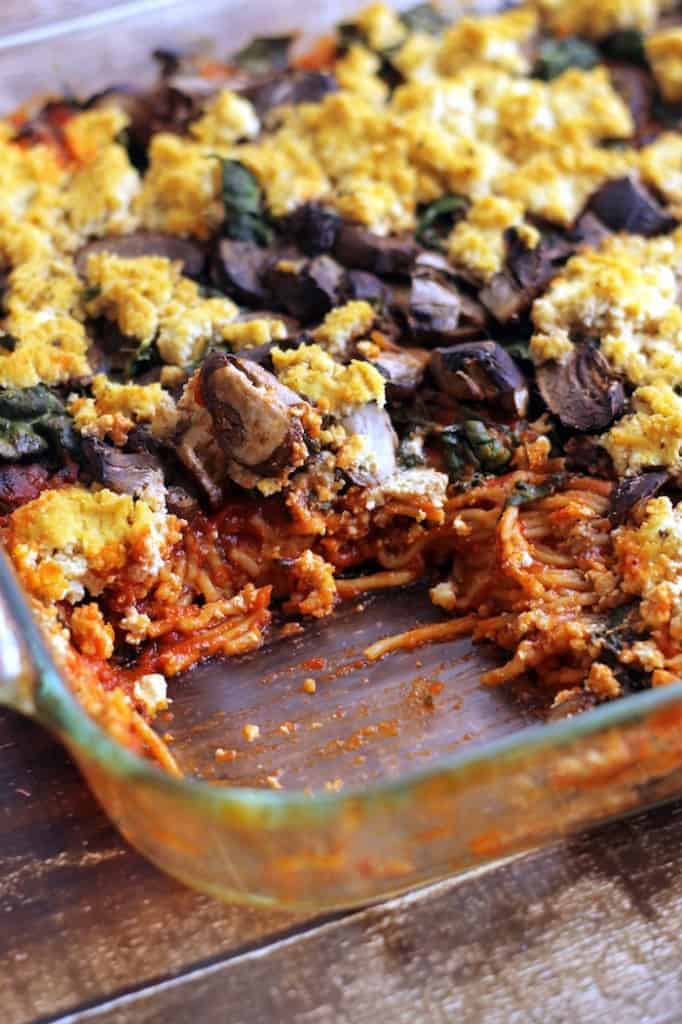 If I were to create a high-carb cruise line, would you guys set sail with me? Maybe I could partner with the Disney Cruise and make all the characters walk around wearing necklaces made of Cheerios.

Let's tackle the real questions here. Why is wheat so vilified? Who is this terrorist they call gluten and why is he making everyone so pissed?

You see, in order to boost yields and disease resistance, breeders created hybrid varieties of wheat. There are new strands of wheat and there are strands that contain more gluten than others, which some say makes the wheat more difficult to digest. Now before everyone gets up in arms about hybridization and GMO's, please realize that efforts such as these are often a result of having to feed the eight billion people on this planet efficiently and effectively. We're always working to minimize world hunger and feed our rapidly growing population, a huge issue that we tend to forget about.

As a health professional, I feel it's my duty to shed light on that perspective. I know I'm going to get hate mail for saying this (I will be deleting any negative commentary left on this post, so please respect that this is a positive space), but we cannot realistically feed that many people with organic broccoli (though that would be pretty great). 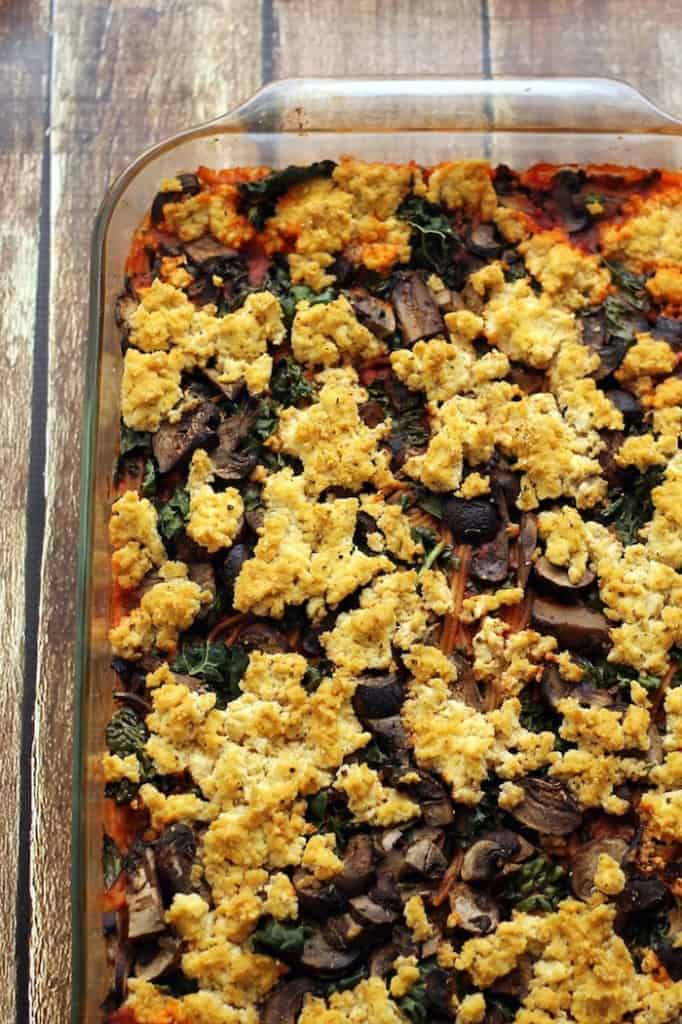 While celiac disease has increased in the last 50 years, it is by no means proven to be the result of wheat hybridization. Wheat has been part of the global diet for thousands of years and breeders have to constantly work on improving its integrity and sustainability. This is a science that has quite literally saved thousands of lives when it comes to combatting world hunger.

I know there are hundreds of books out there demonizing gluten and scaring you into eating solely grass-fed beef and coconut oil. Make informed decisions. Avoid scare tactics. I'm sure in ten years there will be a fun new food to hate on! 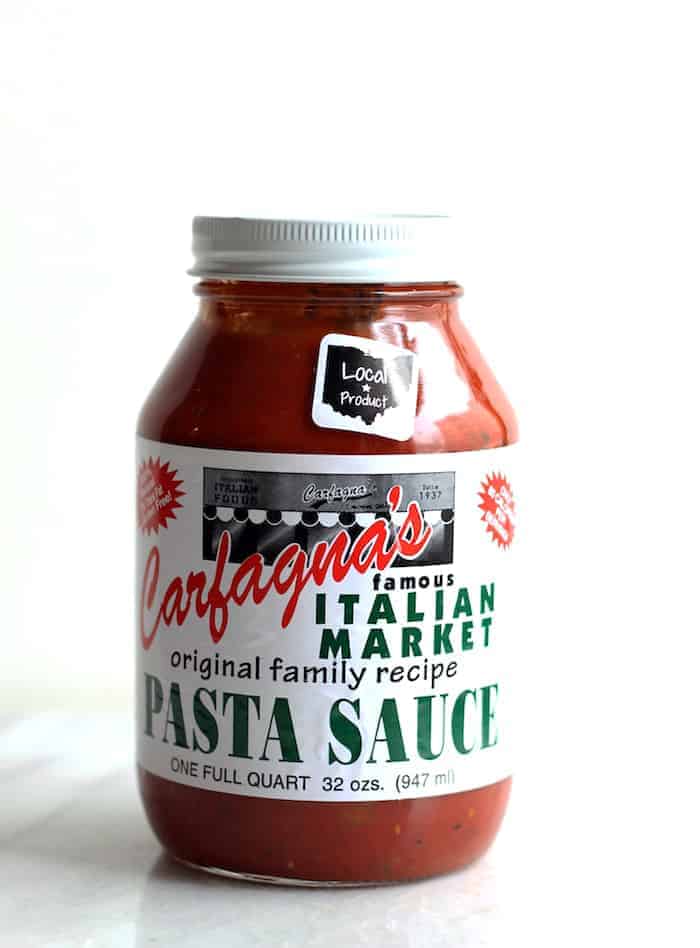 So who wants to talk about pasta?? And pasta sowwwce.

You guys. This is one of the best recipes I've ever made. I actually, physically smiled after the first bite. A BIG TOOTHY GRIN. My dentist would be proud.

You bake the uncooked pasta in the oven so it's such a breeze to make. When I say you absolutely have to make this, I mean it. The tofu and hummus mixture is from my Skinny Vegan Lasagna, which multiple readers have named the best lasagna they've ever had, meat and dairy versions included! You'd never in a million years know you were eating tofu. It tastes more like ricotta than ricotta does.

I used my all-time favorite local Carfagna's pasta sauce and this whole wheat spaghetti, but use whatever noodles you fancy. No matter what you use, it'll be super filling and satisfying and foodgasmical. 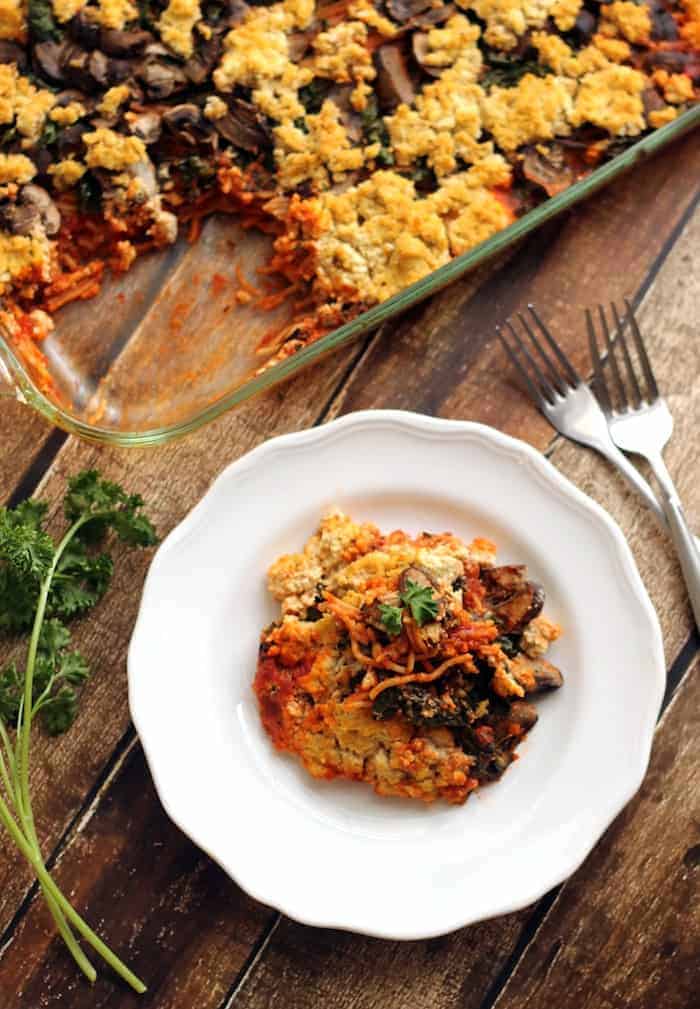 Packed with protein and fiber, this deliciously creamy whole grain baked spaghetti will have the whole family falling in love!

For the tofu ricotta:

For the baked spaghetti: