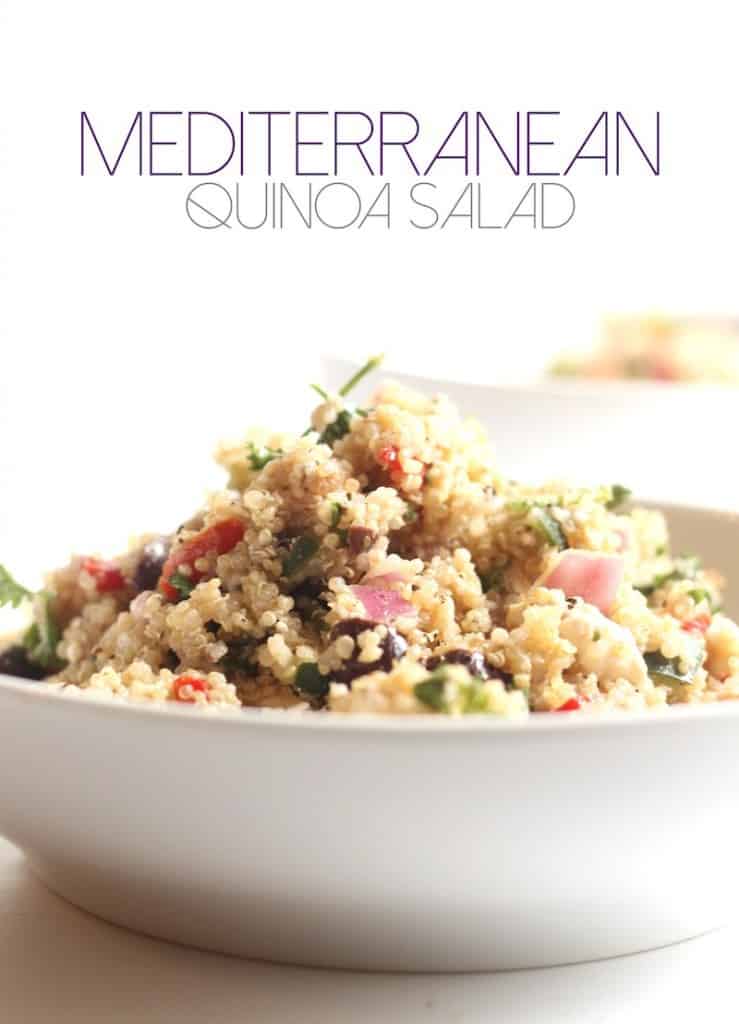 Okay, that make be an exaggeration, but it's hands down the most popular salad at Alchemy.

I love how mainstream quinoa is becoming. It was only a few short years ago when I was pronouncing the funky little psuedo-grain "kee-no-ah" and wondering how to incorporate it into dishes. Now we put it in half of Alchemy's salads and no one even asks us to define it!

Even though I've forced quinoa against its will into blueberry peach crumbles, cheesy buffalo bites, strawberry oatmeal bars and pumpkin muffins oh my, let's face it...quinoa was made for salads. It's the bite of texture. It's the protein punch. It's the little balls of glory that take on whatever flavor you so choose. 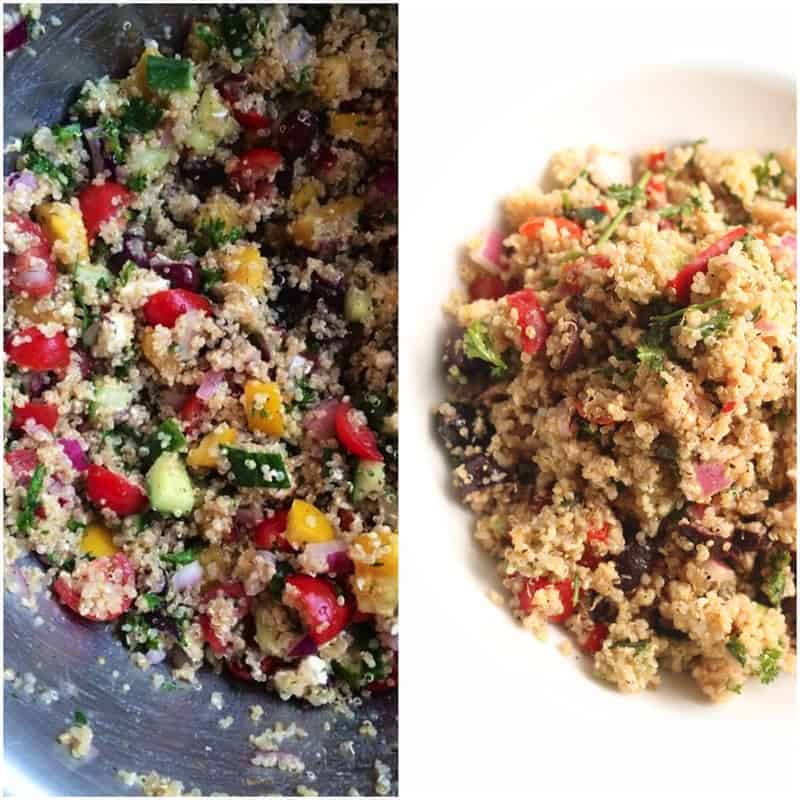 If you're anything like me, you majorly over-ate on Turkey Day. That's what the holiday is for! This salad is a nice little detox because a) it's not an off-putting army-green smoothie and b) it makes raw vegetables taste like heaven. I'm honestly not one to snack on raw veggies that often. Even though they're more nutritious, I personally prefer them roasted. The beauty of this salad is that you're eating loads of raw tomatoes, peppers, cucumbers, onions and parsley without even realizing it.

This salad is basically the answer to all of the questions. 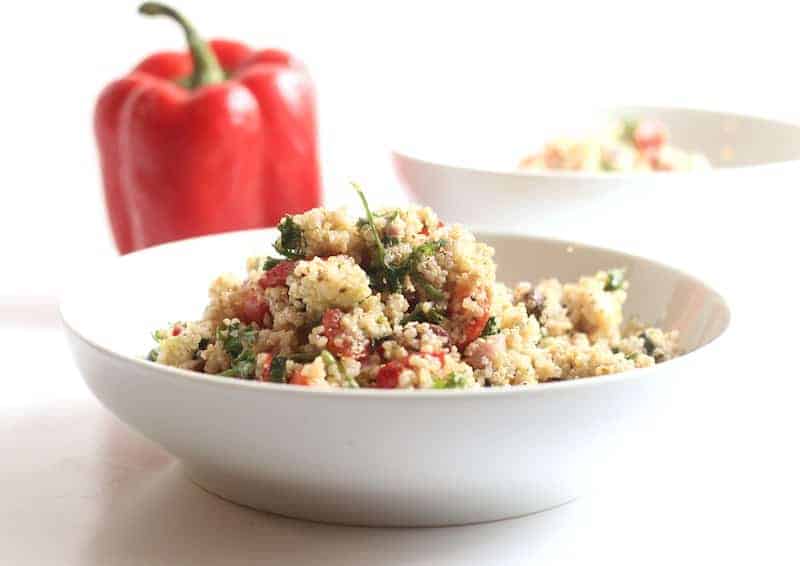