Sooooo our apartment was recently infested with itty bitty fruit flies. It was the worst thing ever. Like, it was literally a nightmare. 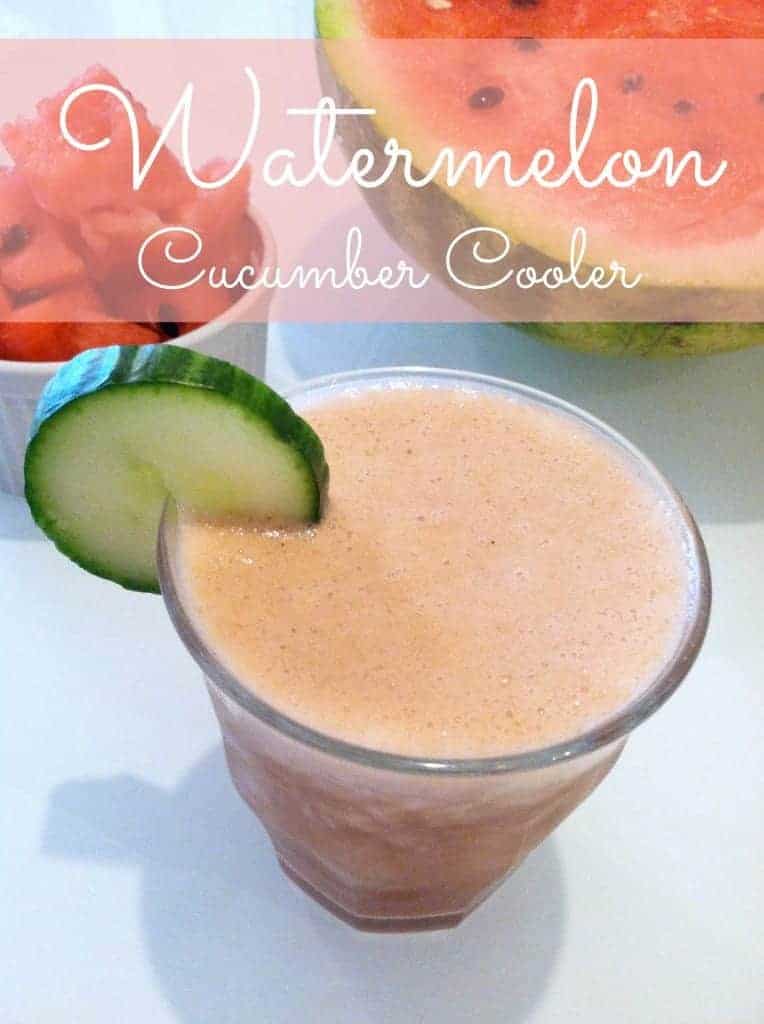 I hate bugs. All of the sudden, those evil little yuckies were EVERYWHERE. There was barely even any fruit out. Tis the season, right? We set out apples in vinegar to try to trap them, and though it worked, it also led like 20 vomit-inducing fruit flies sitting right by the sink. Disgusting.

I didn't want to spray a bunch of chemicals all over the kitchen in order to get rid of the scoundrels, and I had readon line that rubbing alcohol  in a spray bottle does the trick, so I did just that. I sprayed the crap out of every fly I saw, and let me tell you, there was a lot of spraying. It smelled like vodka in the kitchen for a good while. I got a spray bottle for a dollar at Target, which is now sitting in the shower filled with apple cider vinegar and water. Remember how soft and shiny it makes your hair?

Those spray bottles are so useful! 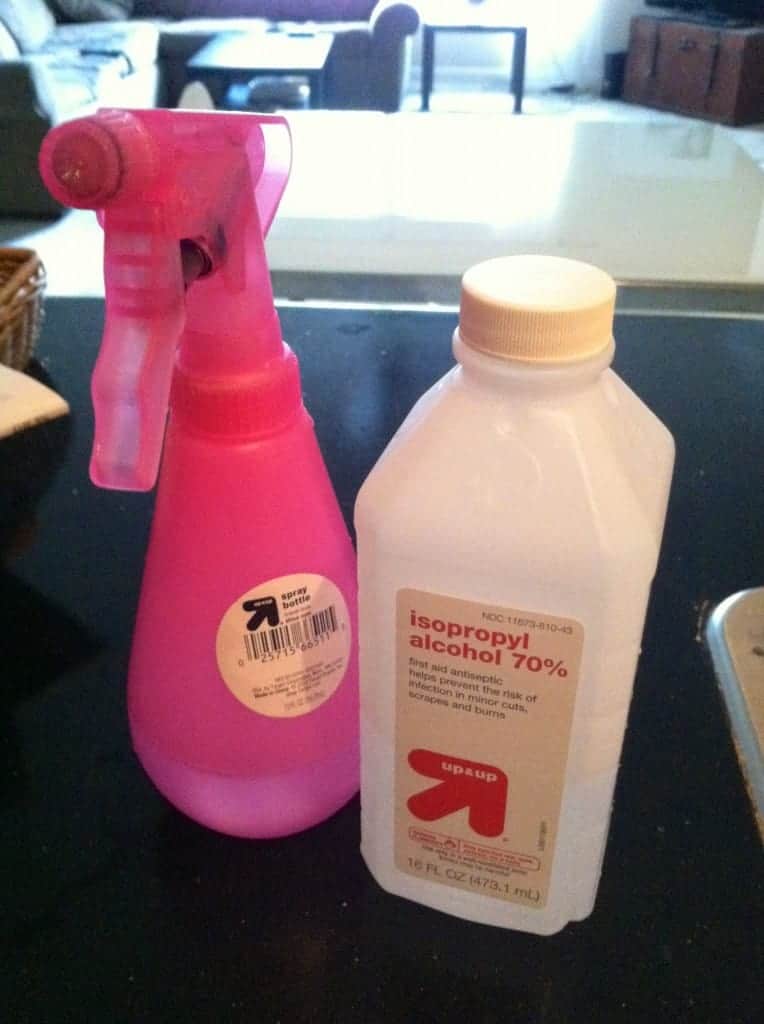 So you can imagine how scared I was to cut a big juicy watermelon in the kitchen when I knew those fruit flies were lurking in the nooks and crannies. I cut it up SUPER fast, threw it in the blender and stashed the rest in the fridge....all without a single fruit fly in site! It was a HUGE accomplishment.

This delish drink is like a cross between a smoothie and juice, depending on how much water you add. It's incredibly refreshing and cooling from the sweet frozen watermelon chunks and the crisp cukes. It screams summer! 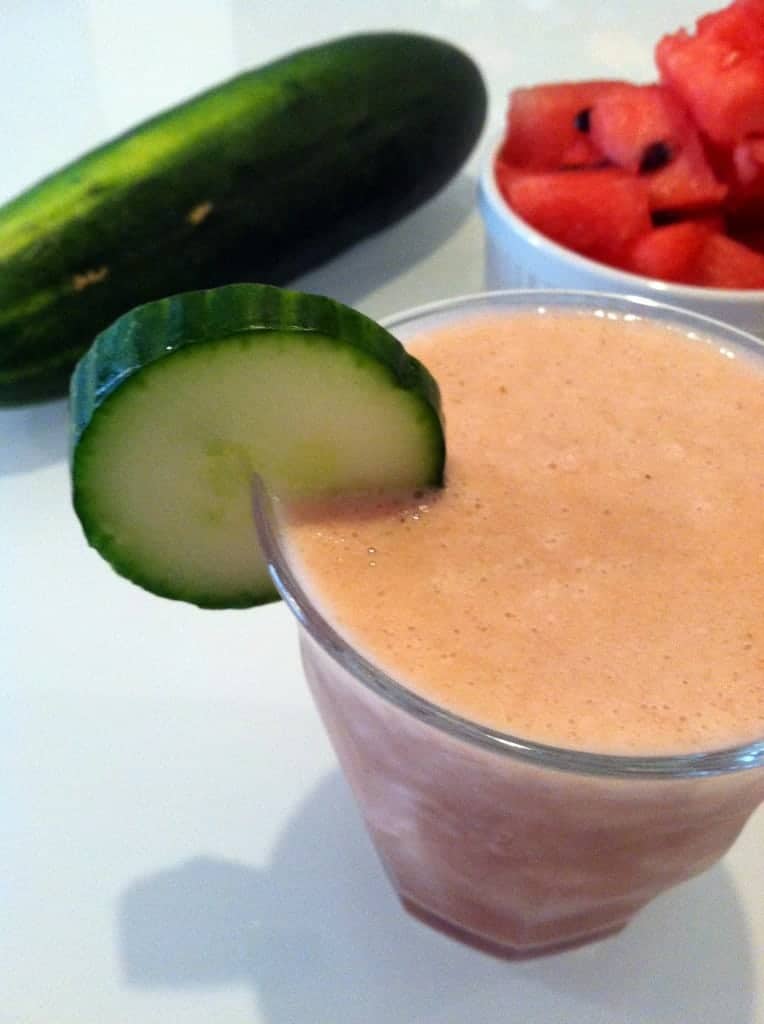