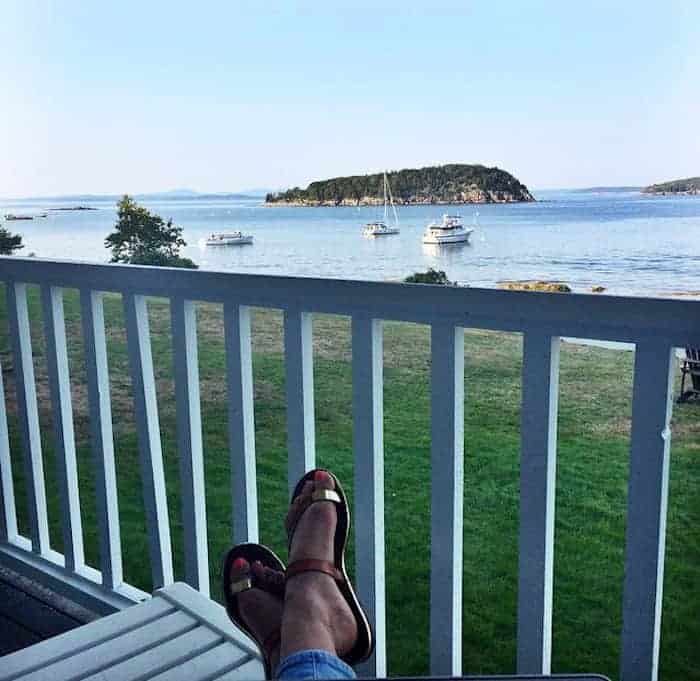 There’s a sense of tranquility here that I’ve never before felt.

I feel wildy at peace. I think I’ll never leave.

But let's talk smoothies for a second. I knew when it was time to jazz up the smoothie menu at Alchemy that I wanted to include a super bright green one. Adding kale and spinach is one shade of green, but spirulina is quite another. It basically turns each and every smoothie into an emerald forest. Or a green monster, if you will. 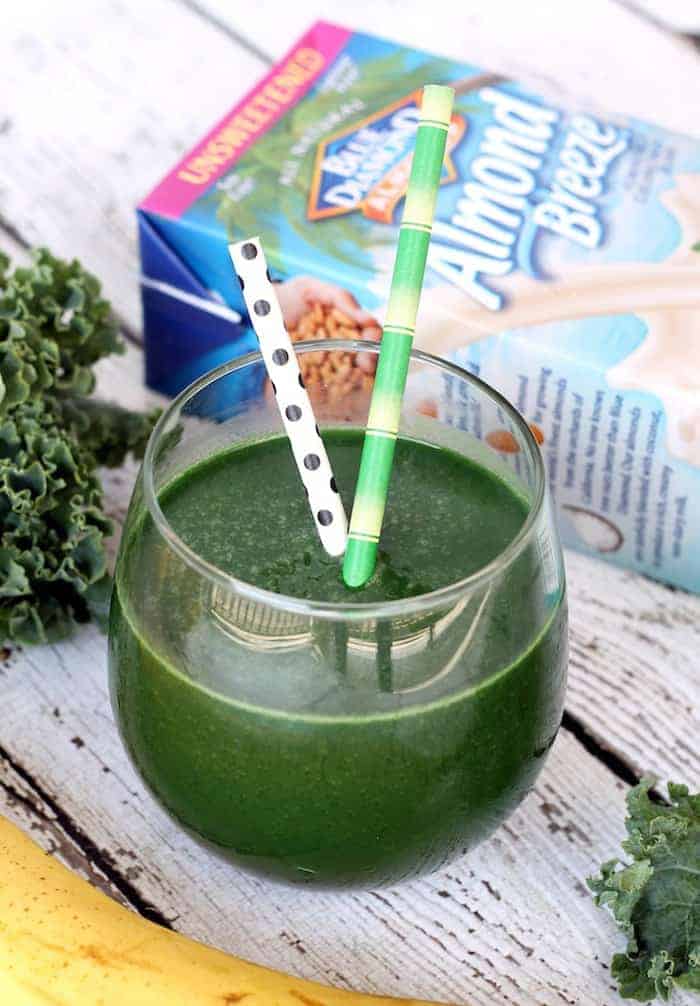 Spirulina isn’t just fun to say--it's quite the nutritious little sea veg, too! This blue-green algae is loaded with protein, vitamins, minerals, and antioxidants galore. I personally love it because it’s a complete protein (60-70% protein by weight, in fact) meaning it contains all nine amino acids that your body can’t make on its own. Long story short, it’s your one way ticket to health.*

*Everyone runs to the store and begins the spirulina diet. 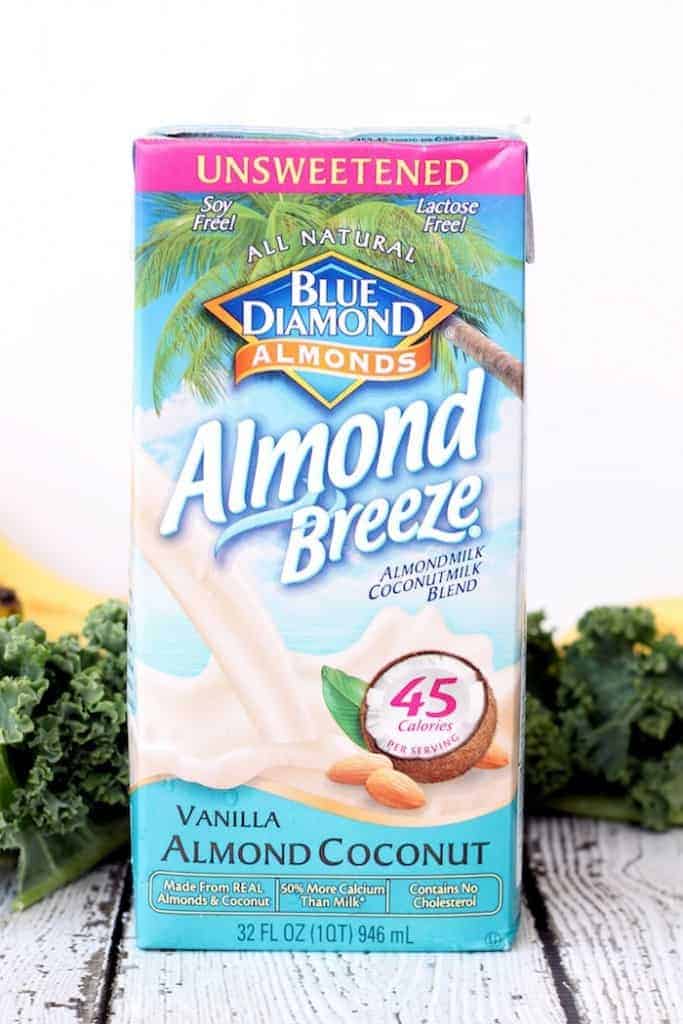 I like to add about a teaspoon of spirulina to my smoothies these days. You won’t taste it unless you go overboard and throw a half cup of algae in the cup. Feesh smoothie, anyone?

Fresh orange juice is another hidden gem in this recipe. I’m spoiled with the cold-pressed orange juice we have ready to go every day at Alchemy, so naturally I whipped this up there rather than in the comfort of my own home. Ever since I moved I want to cook everything at Alchemy and not mess up my new kitchen. Because kitchens aren’t meant to be cooked in, right?

The last layer of flavor is Blue Diamond vanilla almond coconut milk, which I’m sure you all know and love with all your hummus. I mean heart. I mean hummus. 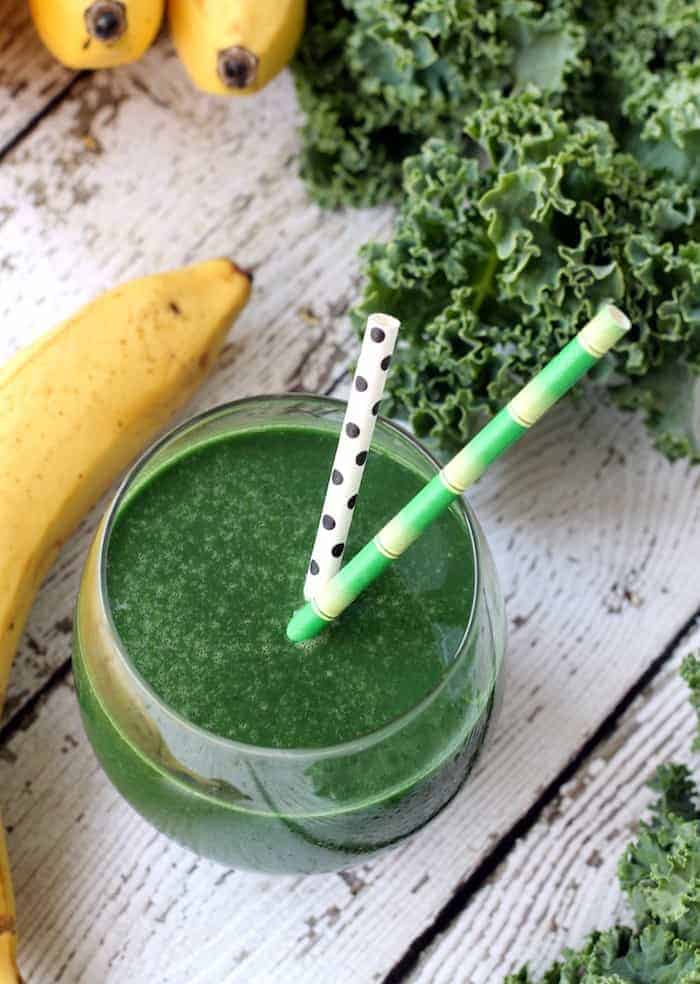 It’s basically impossible to not feel like two hundred bucks after drinking this green goddess. I mean monster.

A crisp and refreshing green smoothie packed with banana, pineapple, kale, and spirulina.

[Tweet "Get your green on! The Green Monster Smoothie @AlmondBreeze #ad"]

This post was sponsored by Almond Breeze Almond Milk. Thanks for supporting the brands that make Hummusapien possible!