Learning how to eat intuitively and work with my body has been anything but linear. 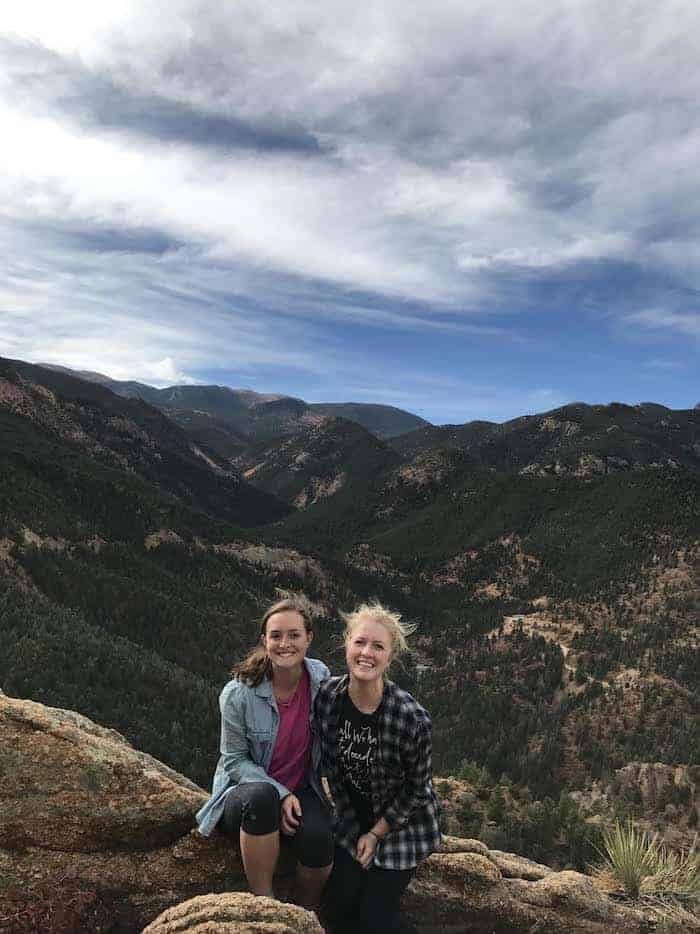 But I'm growing in it and I wanted to share with you where I'm at in my journey with hopes that this will encourage you to live in freedom and become the eater you want to be.

Natalie here. We all go through different seasons of life. Good seasons are preferred, hard ones are inevitable. While moving in and out of seasons may be a part of life, it isn’t as simple as it sounds. There are good and bad seasons and there are also seasons of in-between. You know that awkward, frustrating place when you know where you want to be but just can’t seem to get there? That’s the kind I’m talking about. And that’s what I’m walking through right now.

When I was in high school, I got the idea in my head that I needed to lose weight. It didn’t seem like a big deal and I didn’t think much of it. I didn’t necessarily think anything was wrong with me or that I was fat, I just thought I could look a little better.

This thought sparked a seven-year struggle with disordered eating. I’ve done it all---five meals a day, "clean eating," IIFYM, vegan, vegetarian, paleo. You name it, I’ve tried it. I quickly learned that restricting calories and skipping meals wasn’t sustainable; so I found my hope to achieve the “perfect body” in any and every diet. I thought it was healthy because I was eating green stuff and skipping on the pizza and ice cream. Writing that makes me sad because now I know that even though I was eating all the kale, I was so far from healthy.

Following diet plans and nutrition advice led me to believe that my body couldn't be trusted. Craving “bad” food was wrong and actually eating those foods was even worse. I found my worth in what I ate and I believed that a day was good if I stuck to my plan and a waste if I messed up. 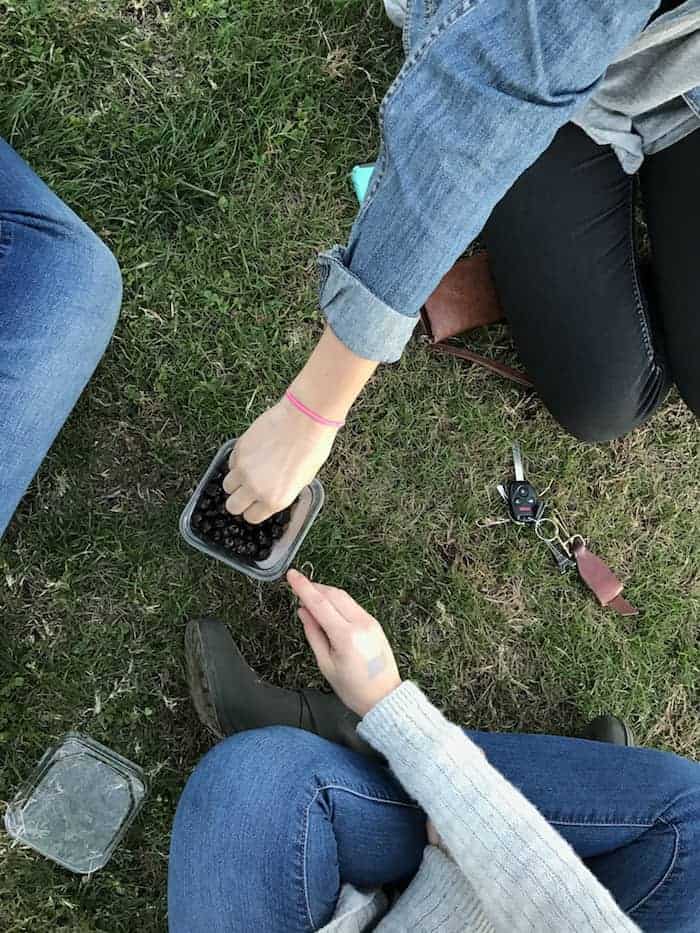 I brought these thoughts with me to college and attempted to maintain my diet and workout schedule while making friends and adjusting to a new life. I wasn’t really successful because as it turns out, it’s impossible to maintain a perfect body, build meaningful relationships, and get good grades. We just don’t have the mental space to do all of that.

Fast forward a few years and a couple diets later and I found myself as a transfer student at Ohio State. I got connected with a campus organization right away and made friends with some of the most amazing women I’ve ever met. Living in community changed me in ways that I never anticipated, and one of the first things to change was my perspective on food.

At the time, food was all I really thought about so I really noticed what my friends were eating. Not in a judgmental way, but rather in a curious one. They ate whatever they wanted, but more often than not they ate pretty healthy. Fun foods like pizza, cupcakes, and cookie dough were all part of their lives; but their thoughts weren’t at all consumed by what they were eating.

The example my friends unknowingly set dramatically changed my food philosophy. I realized that I didn’t need to be so strict to be healthy and that the sky wouldn’t fall if I ate a scoop of "regular ice cream." Over time, with the encouragement of my friends, I shed the food rules I'd imposed on my self and re-incorporated every food back into my diet. It was hard, but it was awesome. I thought I had found freedom at last. But I still didn't have it all figured out. How could I? 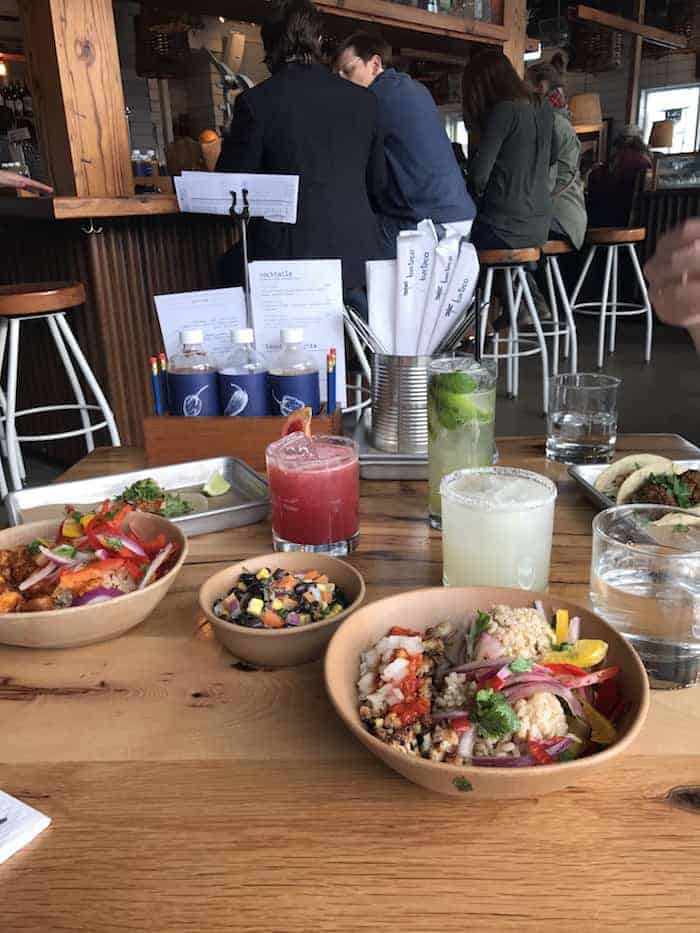 After years of dieting, I was finally in a place where I was living without a label (which is actually pretty terrifying when it’s really all you’ve ever known). During this period of time, I realized that I actually knew very little about good nutrition. When I wasn’t following a plan, I didn’t know how to be healthy. Despite removing restrictions, I was still in a cycle of bingeing and restricting while being tempted to diet again. Thankfully, I knew that the answer to my problem was not found in another diet, so refrained from any major restriction and tried to educate myself on how to live healthfully.

Nutrition research is awesome, but most of it is inconclusive so the more I learned, the more confused I became. When researching and learning didn’t work, I realized I was out of ideas and that trying to regain my health on my own wasn’t possible. So after countless years of hiding my struggle, I confessed. To my parents, my friends, everyone. I was so tired of pretending that I had it all together when I was actually suffering.

I can’t tell you the freedom I felt the day I swallowed my pride and admitted my truth. I was met with so much grace, love and hope that I would get out of this and experience true freedom. As I type this, I’m one hour away from my first appointment with an integrative dietitian and I’m so excited to learn how to work with my body and live well without obsession. This has been a long time coming for me and the fact that I am moving forward with a trained professional is so surreal. 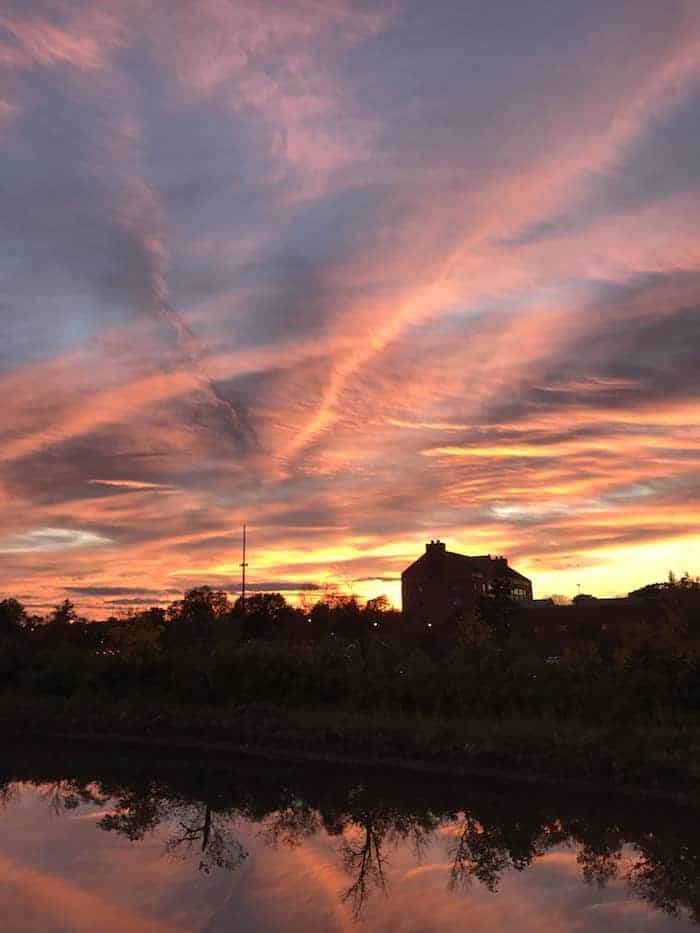 I thought long and hard about sharing this with you, but I decided that I needed to because life is far too short to keep living in bondage to food. We were created for FAR greater things than manipulating the size of our bodies. If you're struggling, reach out. As much as you think you can get through this on your own, you really need the support of others. It's okay to not have the answers.  It's ok to know something's wrong but not know exactly how to fix it.

And if you have reached out, I'm so excited for what is yet to come. I'm here with you in the in-between.