Why does food taste fifty-seven trillion times better when some one else makes it for you? 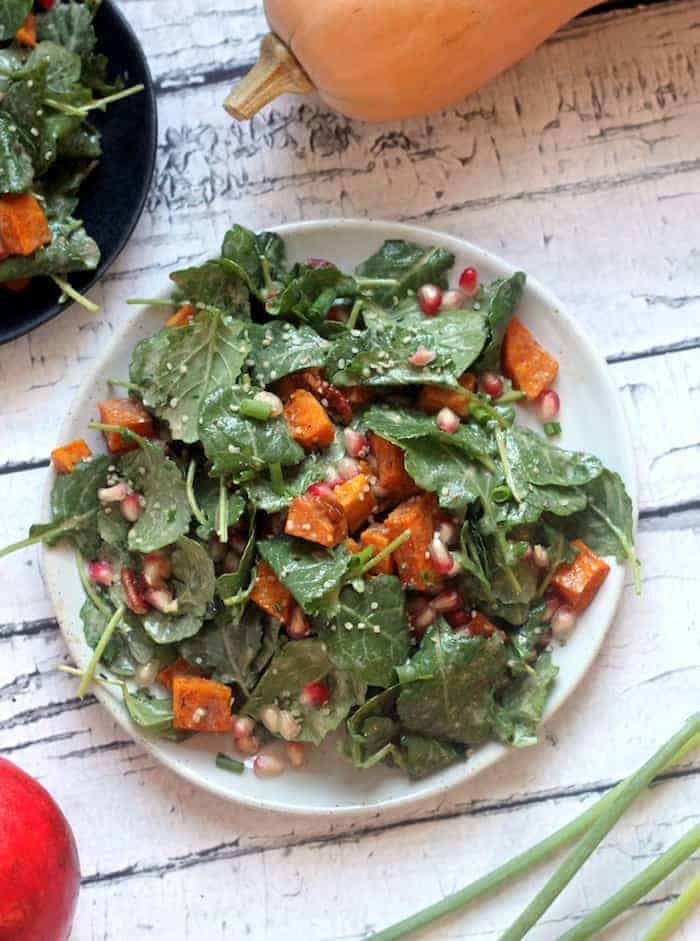 Whether it's a cute little cafe or my mom or some one at Alchemy, I freaking adore being handed a plate of food. Even though I have made everything we serve at Alchemy at home, I still think everything tastes exponentially more magical when the staff makes it rather than me.

Enter salads. I rarely make them at home because let's face it...everyone else does it better than me.

Until this very moment.

I made it all by my lonesome. I served it to myself on a pretty new plate. I ate it in solitude. And I smiled. At least twice. 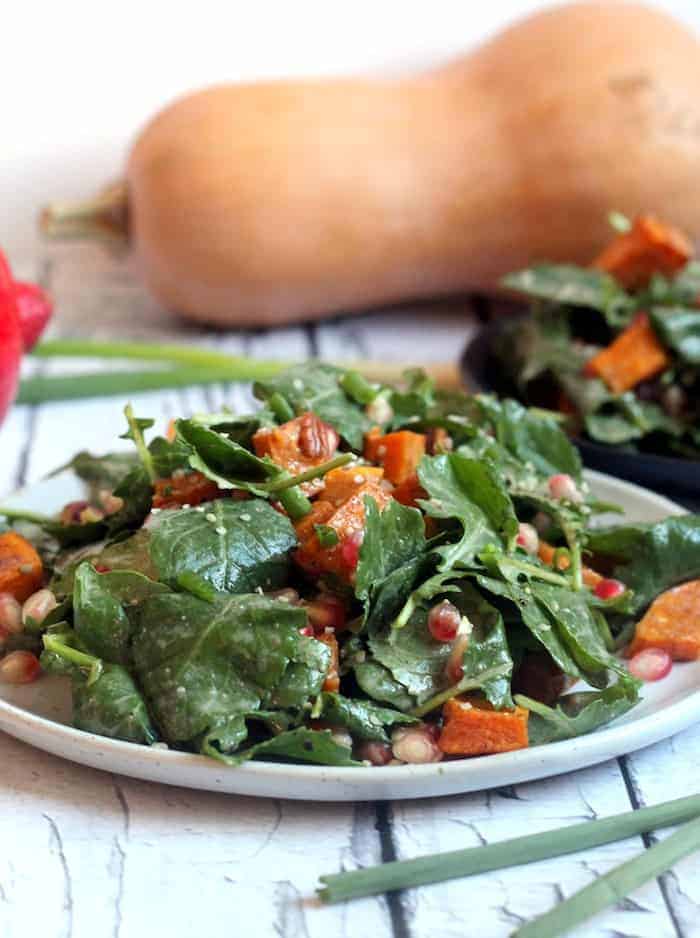 If you've been reading my blog for longer than like a day, you know that my obsession for hemp seeds runs deep. Manitoba Harvest Hemp Hearts have been a staple in my diet ever since I discovered their greatness a couple years back. Hemp Hearts are simply raw shelled hemp seeds with a slightly nutty, mild taste similar to sunflower seeds or pine nuts. They're the highest protein seed, but I adore them most for omega-3 content. Per serving, they have 10 grams of easy to digest protein and 10 grams of omega-3 fatty acids. That means these super seeds have nearly double the protein and omegas as flax (and about a third more than chia) with three times less carbohydrates. I smell a winner.

Hemp Hearts can be incorporated into pretty much anything. They have a very mild, almost undetectable flavor and that's exactly why I add them to anything and everything. I especially love using them in salad dressings because the healthy fats add unparalleled creaminess. 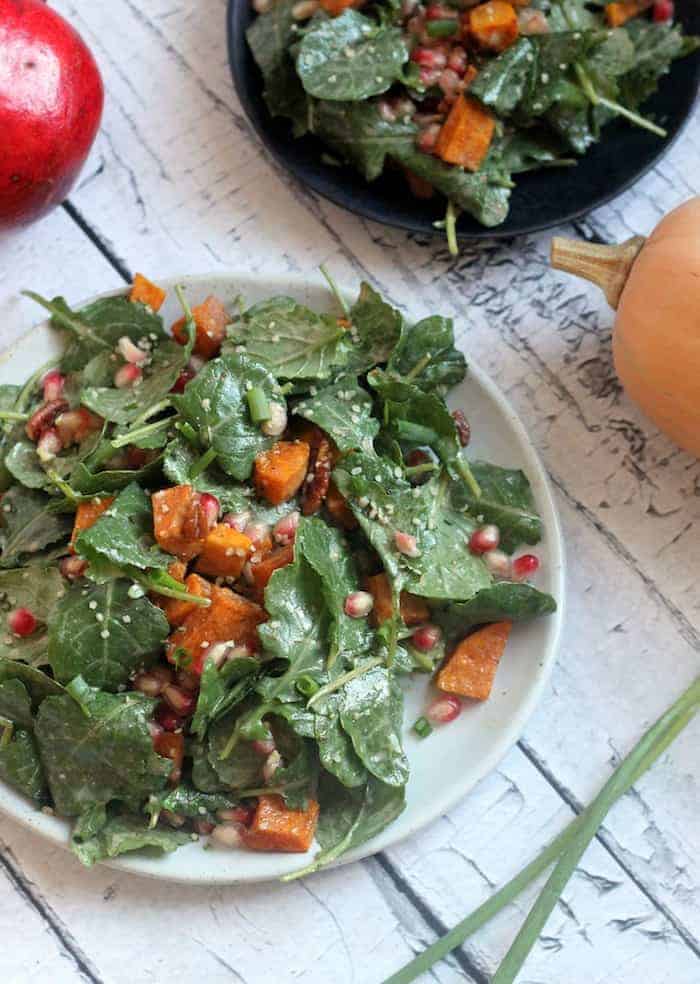 It's the answer to not liking big daddy kale. The leaves are so much more mild and palatable and still packed with nutrition. This salad is my fave because I can toss it all together with the dressing, throw it in a Tupperware, and eat it for lunches throughout the week without having to worry about packing the dressing separately in an itty bitty salad dressing container that's 99.9% going to spill and ruin EVERYTHING.

It would be so silly for you not to make this.

Packed with the best of fall produce, this tasty superfood salad with orange cinnamon vinaigrette is the perfect light lunch.

This post was sponsored by Manitoba Harvest. Thanks for supporting the brands that make Hummusapien possible!