I really love you guys. Like a whooooooole lot. 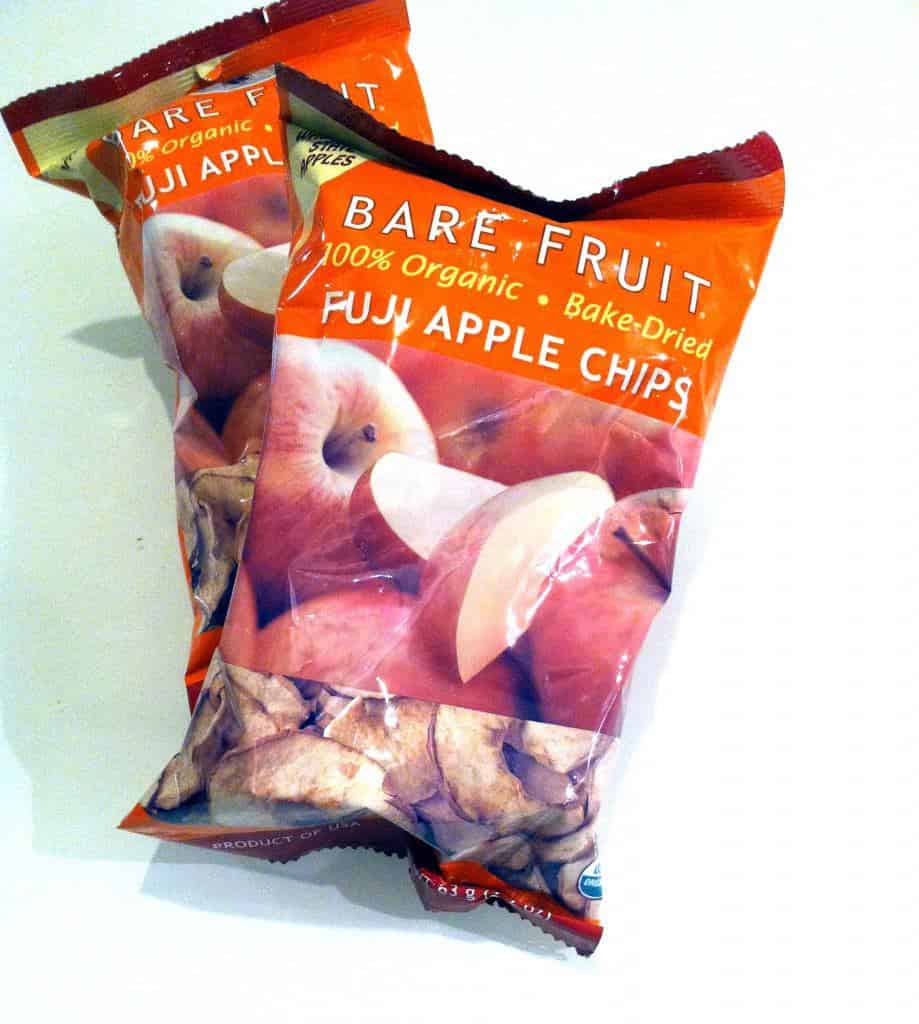 So you know what? I'm going to randomly start giving away products that I love and want to share with you all. The other day at Whole Foods I grabbed a couple bags of my favorite Bare Fruit organic baked Fuji apple chips and it dawned on me that I should start giving away treats as a way to thank all you lovelies for reading.

Because life is sweeter when you give back.

So this is how the shenanigans will go down: I'll post about it on the blog to let you know (since the timing will be random), and then all you have to do to enter is "like" the post (or comment) on Facebook.  Yep, that's it.  I'll randomly pick a winner from the likers/commenters at the end of the week.

In other news, here's a snapshot of a day of eats. If you remember from my last WIAW post, I want these posts to serve as inspiration, not as a way to  foster negative thoughts and comparisons.  Let's all embrace our differences, mmmmk?

P.S.-- I totally didn't eat enough fruit today, which is super rare for me. Eeeeeek. 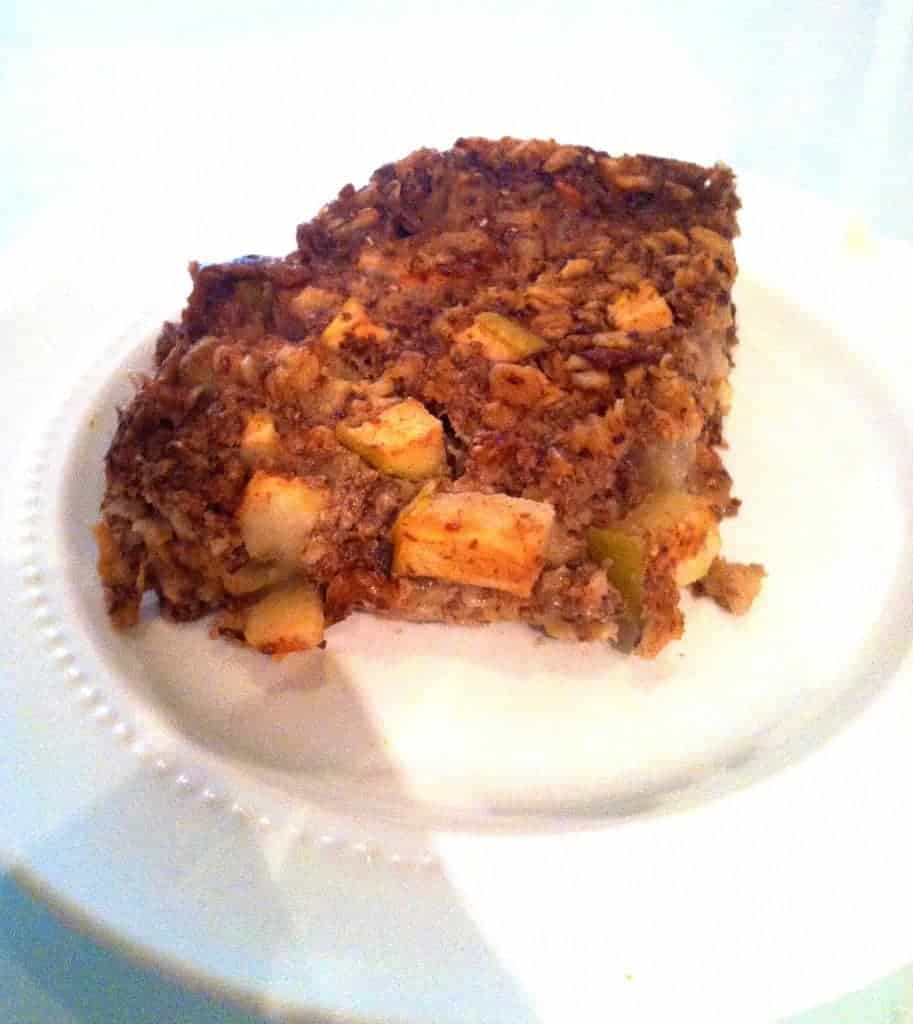 Terrible picture alert! I made a beyond delish batch of pear and apple baked oatmeal loaded with goodies like chia, walnuts and cinnamon. I'll be posting it sometime next week so stay tuned! This picture doesn't do the serving justice--it was a fourth of an 8 x8in pan! I also had some coffee. 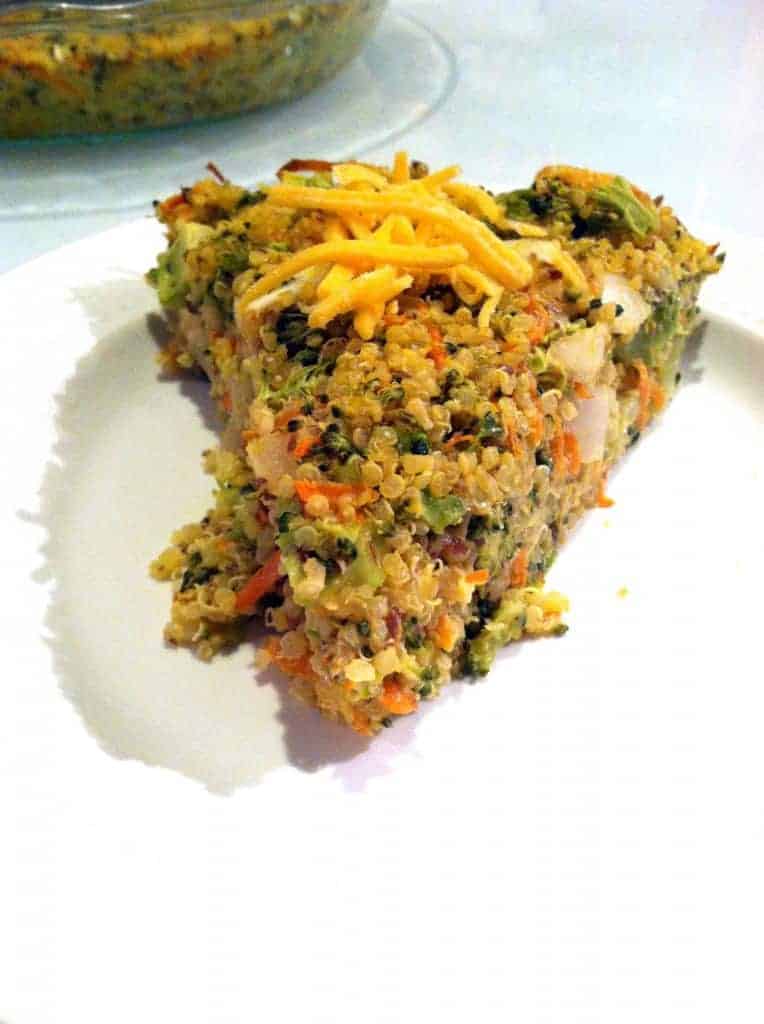 I enjoyed a smashed piece of broccoli cheddar quinoa pie with a lovely fried egg on top. The picture with the egg looked terrible, so I chose this one instead. The egg addition was a VERY good decision. I'll be posting the recipe on Friday! 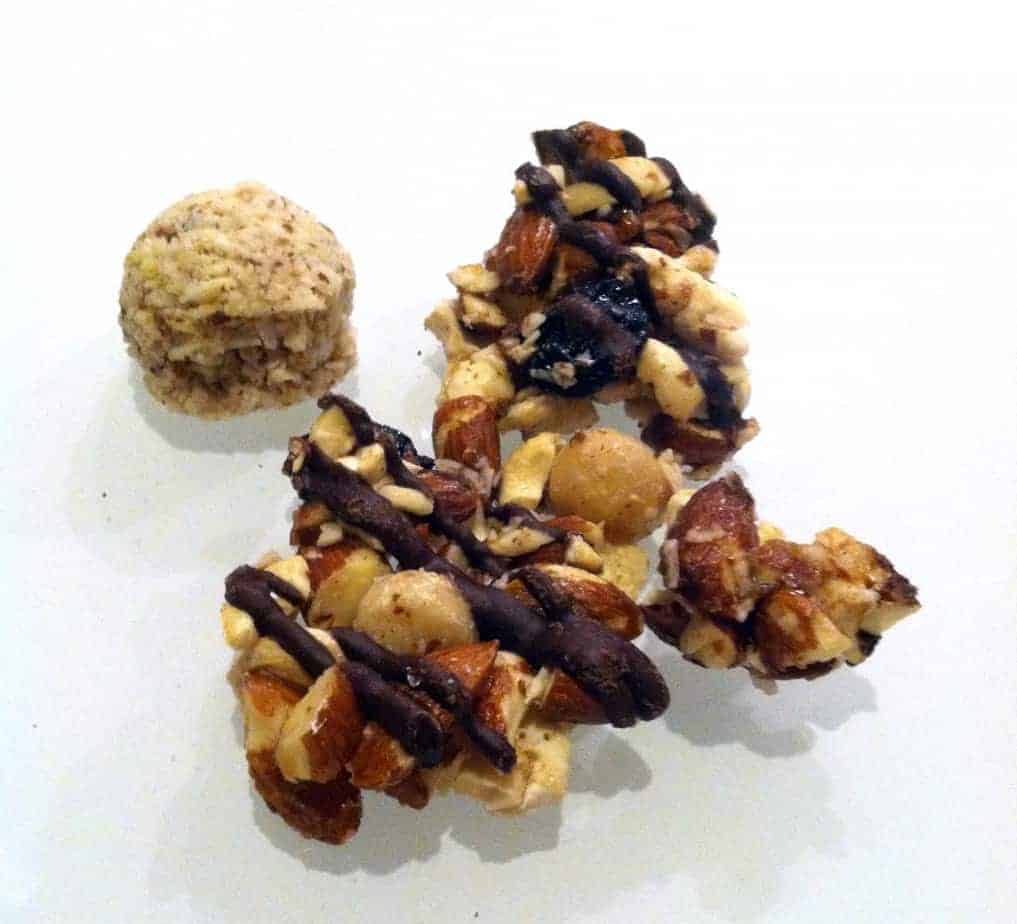 I've been obsessed with nuts in every form lately. Around 2pm, I snacked on a R.A.W. vanilla macaroon and a big chunk of a R.A.W. dark chocolate cherry nut bar. It doesn't help that I work for them and therefore have access to these yummies all the darn time. They give away a bag each week on Facebook, so head on over there and like their page ASAP! 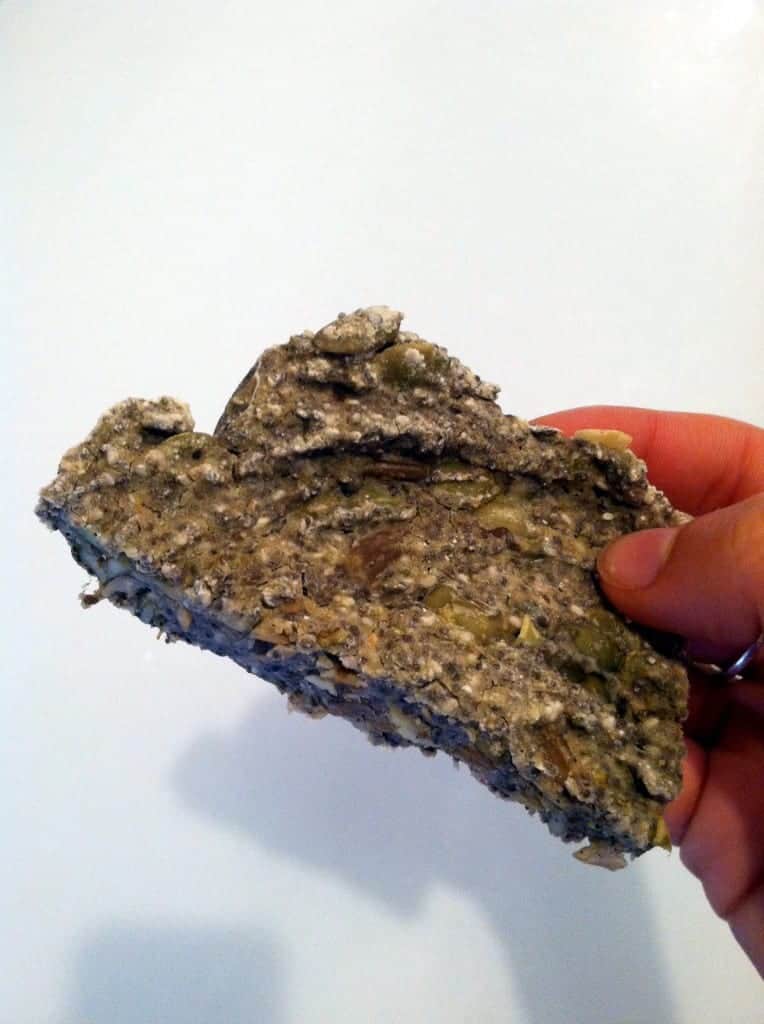 As if I didn't have enough nuts, I munched on some chia power bread as well. I don't think I was even hungry, but I had it packed it my bag and I couldn't resist.

I also had half a cherry chia kombucha but forgot to snap a pic. 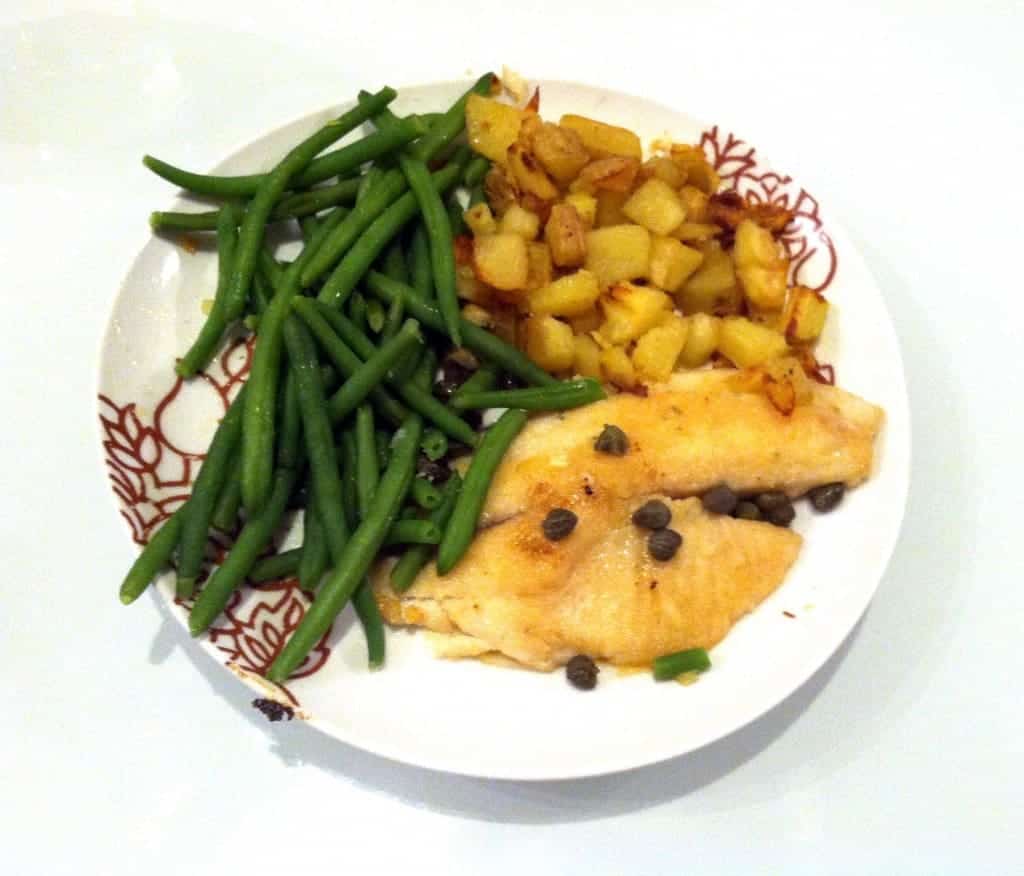 I dredged some thawed from frozen tilapia fillets in whole wheat flour, salt and pepper and then sautéed them in a bit of olive oil and garlic. Once they were cooked, I made a sauce of lemon juice, white wine, a bit of butter and capers. Viola--tilapia piccata! I cooked for both me and Danny, and we indulged a bit. Alongside the tilapia, we had green beans and roasted golden potatoes. 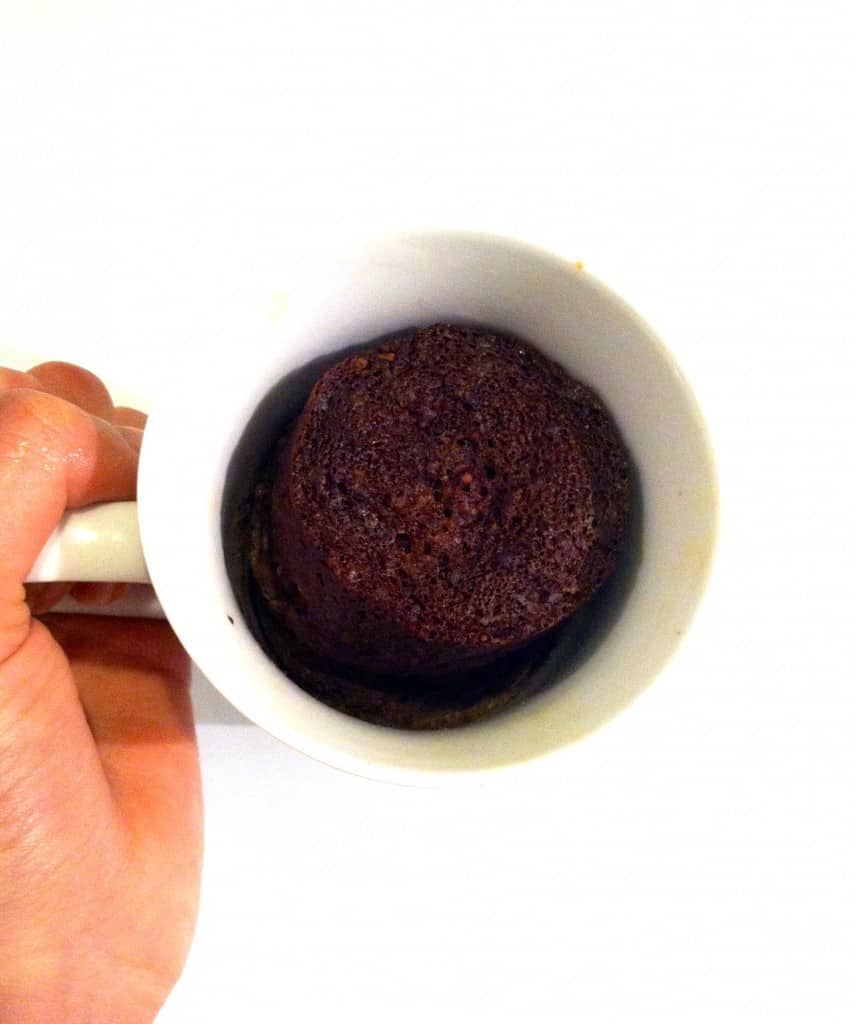 I made this chocolate mug cake for dessert and though the flavor was spot on, it was definitely too dry. I even cooked it for less time than the recipe called for! I'm going to make my own version soon with more almond milk and less cooking time. We topped it with vanilla ice cream, obviously.

I was not compensated for this post. I am giving away this product simply because I love it!  All views and opinions are my own.