Hummusapien » Uncategorized » What I Ate Wednesday + A Tribute to Trevor

It's one of those days where something really sad happens and the last thing you want to talk about is the stupid kale salad you ate for lunch. 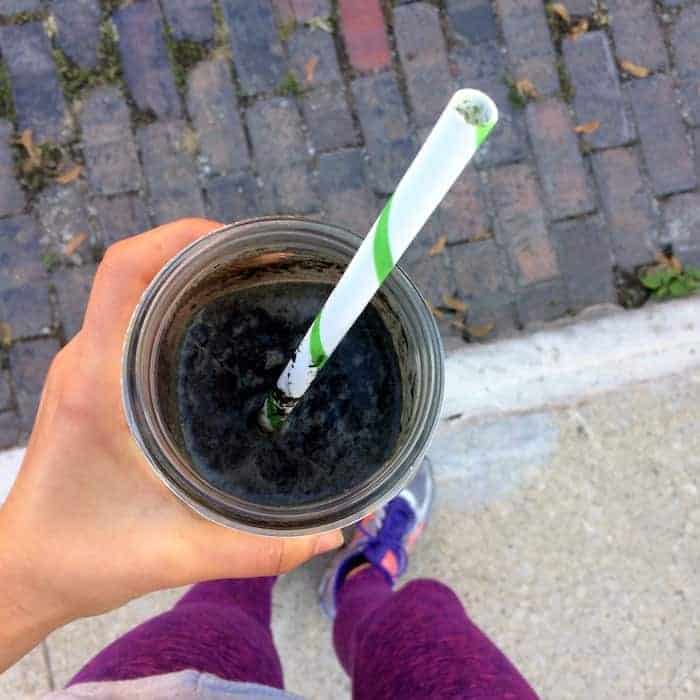 Trevor (@trevso_electric) was so funny it hurt. Ever since my friend Maurice introduced me to the social media phenomenon that is Trevor Nathaniel, my phone has been a constant feed of screenshots of his Instagram posts and tweets. I spent more nights than I can count literally laughing out loud at his stuff. Trevor was...is...hands down the funniest person on Instagram. 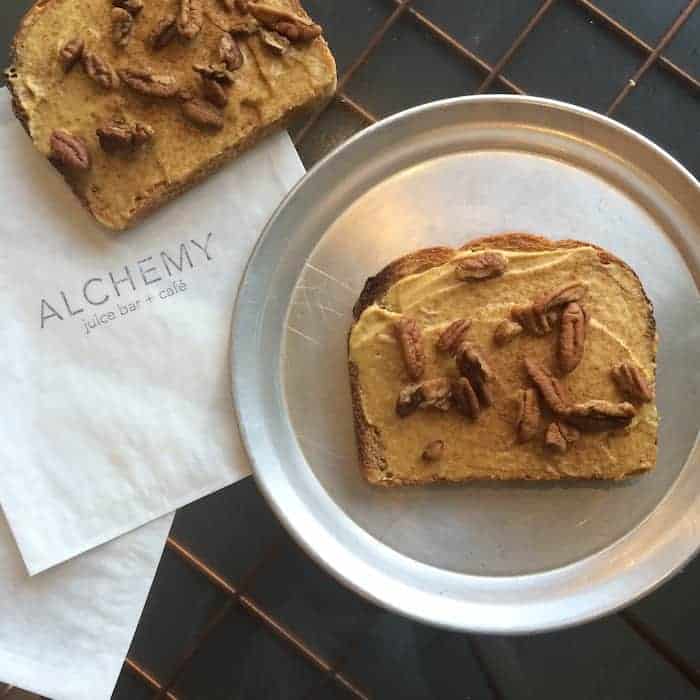 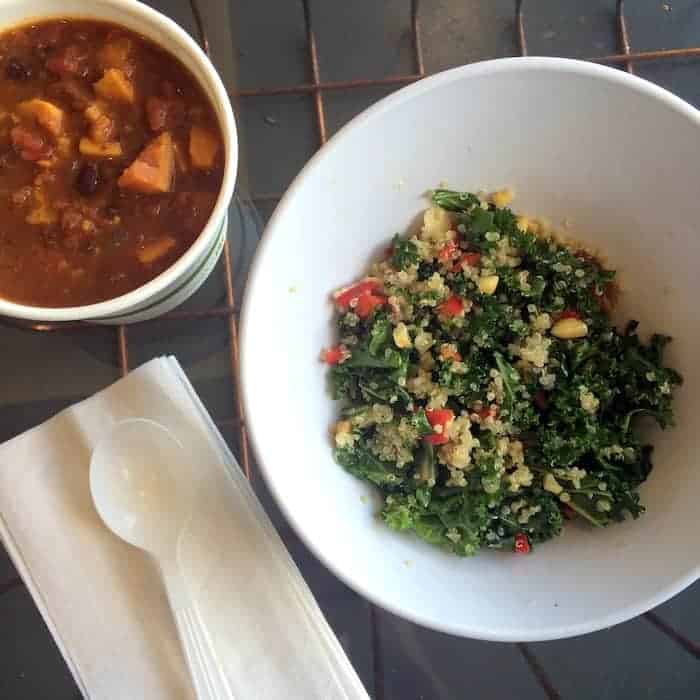 He made the world excited for pumpkin spice lattes not for their flavor, but for their basicness. He made me laugh at myself. He mastered the delicate balance between being hilarious and discretely respectful. He cared about women and didn't relish in making other people feel like crap. 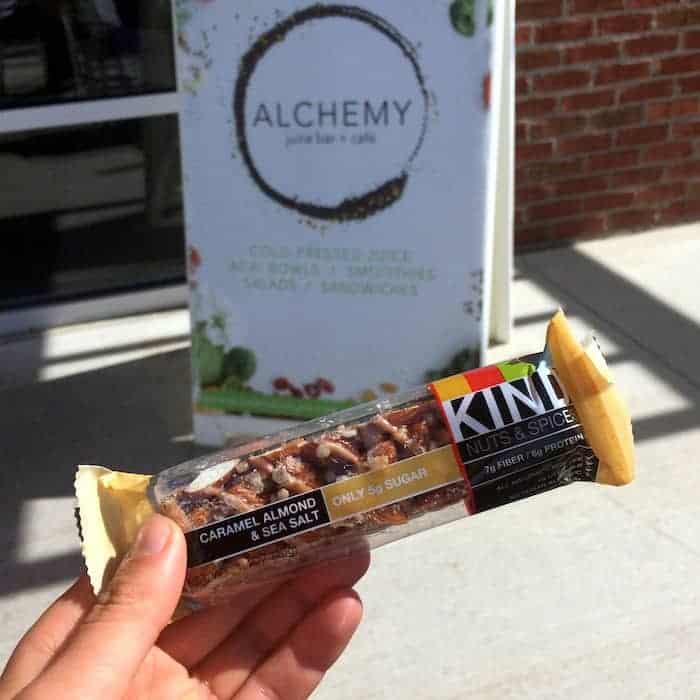 Some one could offer me a million dollars to think of content half as clever, witty, original, and hilarious as Trevor's and I'd still walk about broke. 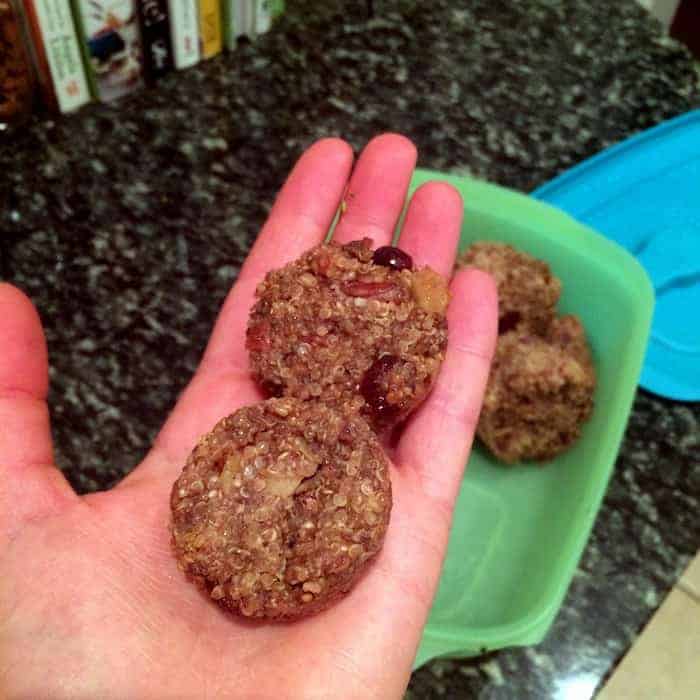 He was wise, modest, genuine. I watched with a smile as he grew Maurice's following from hundreds to nearly ten thousand. He was always building up other funny people that deserved the spotlight. 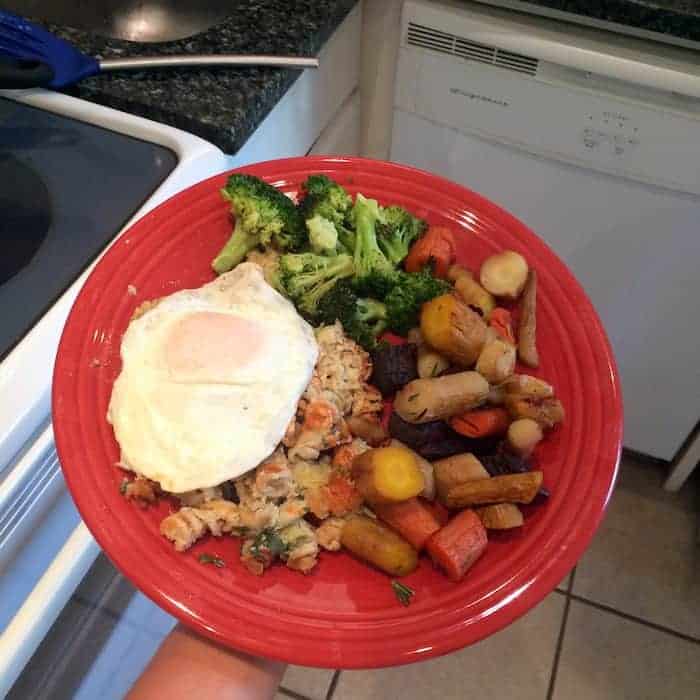 You don't need to leave a comment telling me you're sorry for my loss. I wasn't one of Trevor's close friends or family. We talked on the phone once and texted a handful of times. But as I write this post, the weight of his loss sinks in. It's suffocating to think about losing such good people so very young. 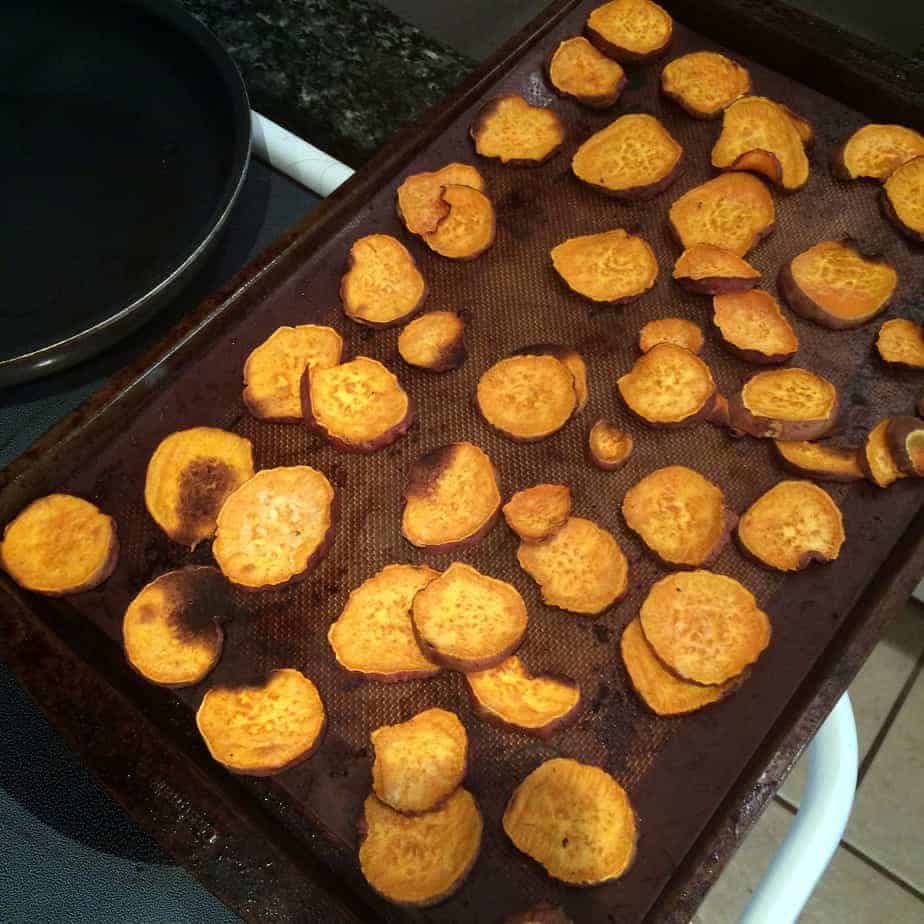 always eating half the pan out of the oven

I know Trevor touched thousands of lives with his unreal sense of humor and damn near perfect personality. He brought lightness into a world that can be so very heavy. I spent most of last night reading notes left on his personal Facebook page, staring at words singing his praise that he will never get to read. Trevor was clearly adored by everyone that knew him, both in real life and through the internet. 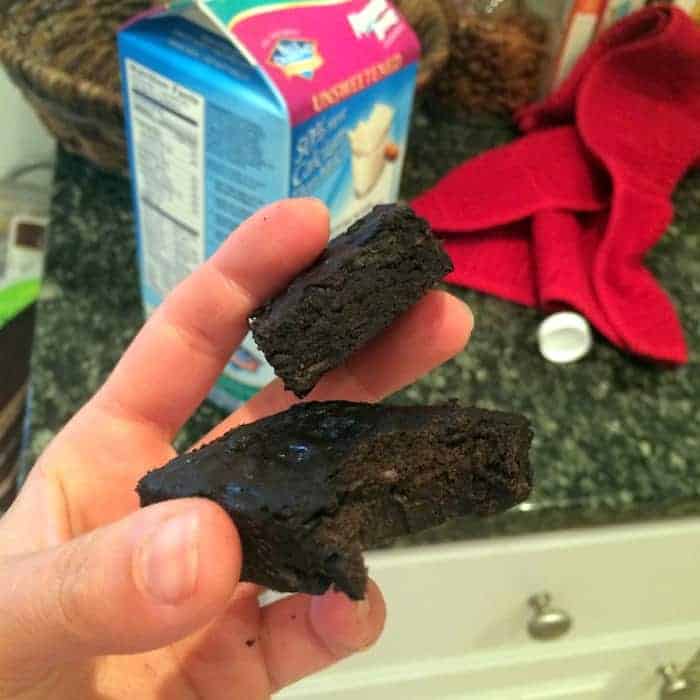 Laughter is the best medicine, and he was well on his way to curing the world. So instead of commenting, go to his Instagram or Twitter and laugh. Laugh really hard.

That's what Trev would have wanted.