I'm likely either in the clouds or in touching down in the Bahamas right about now... 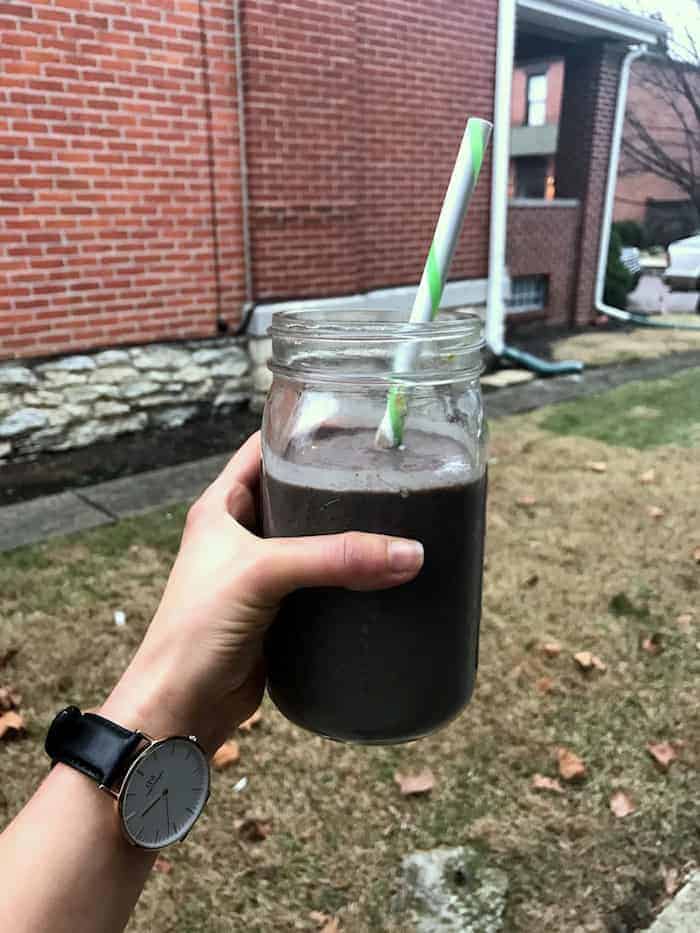 The boyf and I are taking a much needed vaca in Harbour Island until Monday. It's an early birthday present for him and some much needed relaxation time for me. I can't wait to be apart from my computer for six whole days. Eeeeek!

I stocked up on some AMAZING goodies to wear before I left. I'm sure you'll see them in pictures, but in case you don't, here are some of my favorite buys: these super comfy light Ray Ban's (I got them over 60% off at Saks Off 5th!), this dress, this dress, this playsuit, this lace swim komono, this halter one piece, and this tropical one piece, and these nude flip flops (got them at Off 5th for less than $20).

I picked up Newman's Own organic decaf coffee at Kroger over the weekend because I was really craving the flavor. I warmed some almond milk with cinnamon and raw honey and made a "latte" that was pretty spectacular. FYI, if it's not organic decaf, the caffeine is extracted chemically rather than naturally with the Swiss water process. I'm not going to drink it every day, but it's nice to have when I'm in the mood! 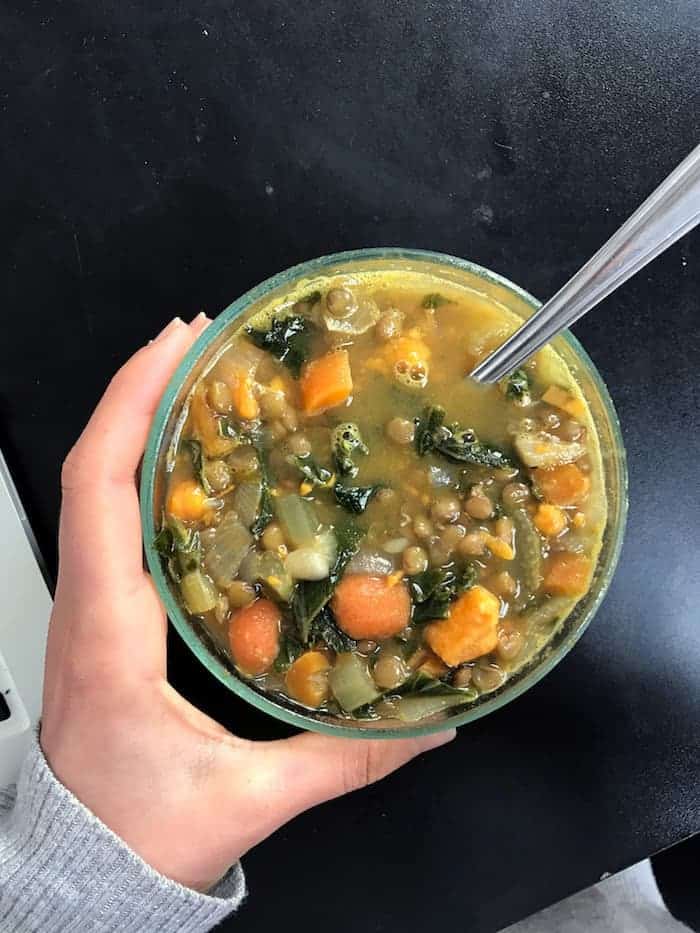 Lunch was a popular old blog recipe that I whipped up on Sunday, Hearty Lentil, Kale & Potato Soup! I used a big sweet potato and put it right in with all the veggies. I let the soup simmer for about 30 minutes before adding a whole head of chopped organic purple kale and a splash of balsamic vinegar. I also doubled the coriander. It comes together super fast, making it an awesome meal to prep on Sunday. 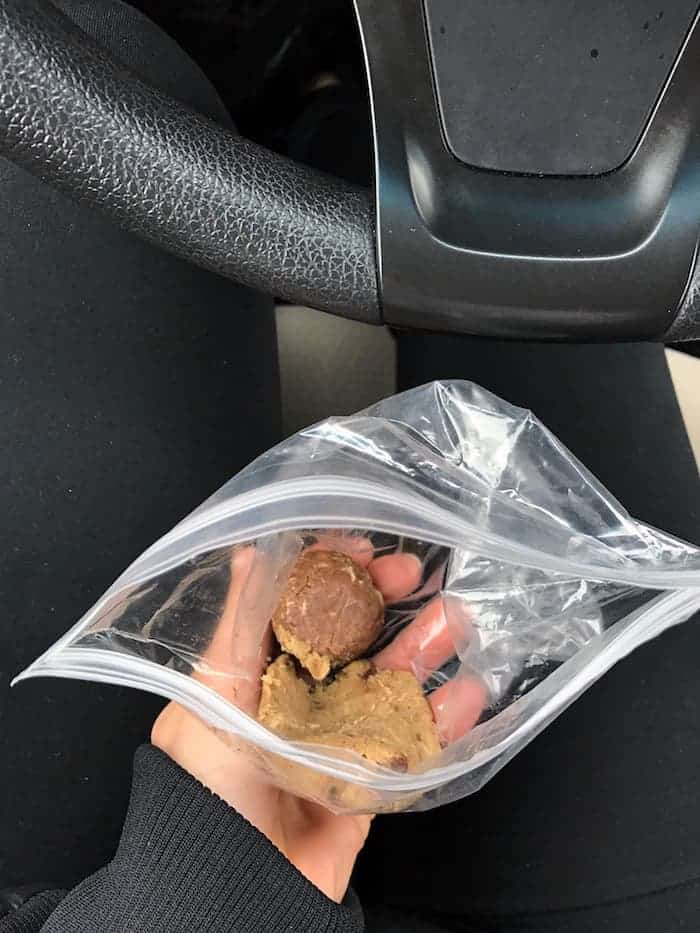 I've been keeping snacks pretty standard, which makes lunch packing super simple. Every day I take a big organic Fuji apple (I slice it the night before and cover it in cinnamon), organic baby carrots with peanut butter or hummus (don't knock the PB till you try it!), and some no-bake bites. 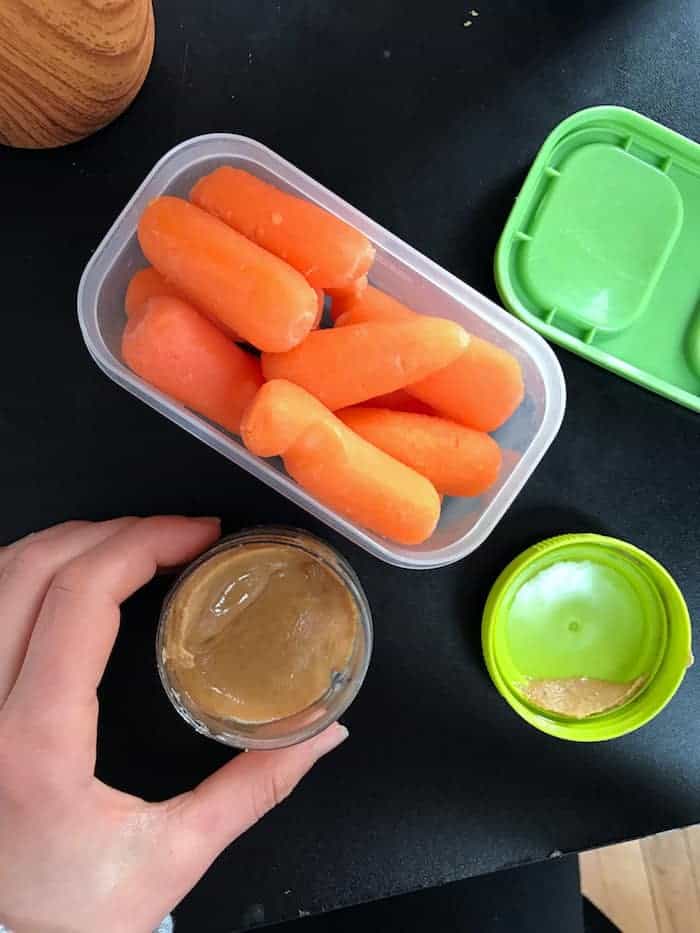 This week I made my Raw Mexican Hot Chocolate Truffles and Peppermint Chocolate No-Bake Bites. 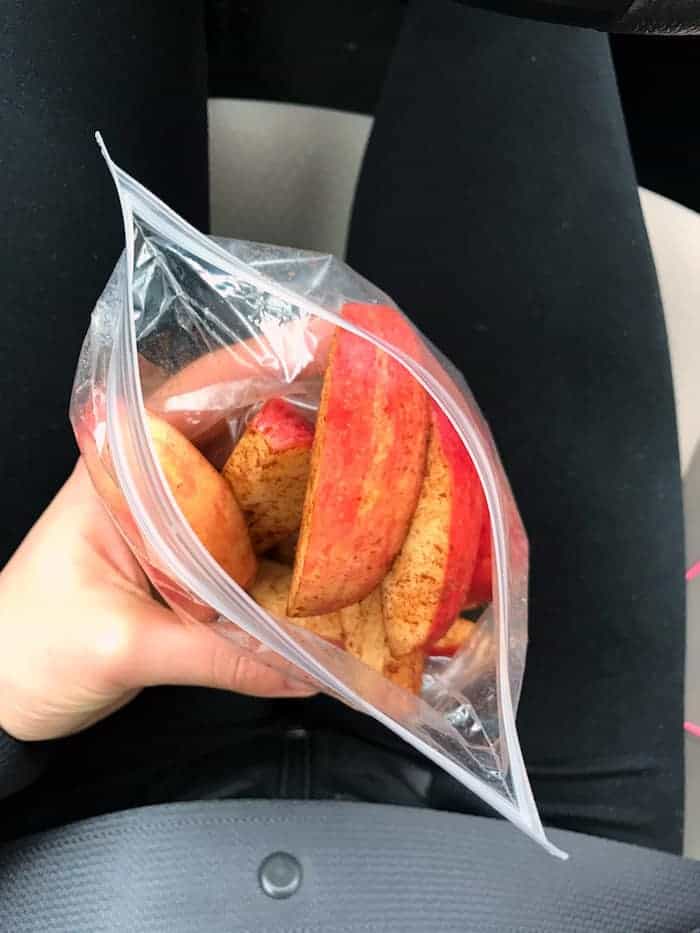 Dinner was a loose version of my Easy Vegetable Teriyaki Stir Fry. I had broccoli "rice" from TJ's in the fridge so I sautéed a bag of that with half a bag of frozen peppers and onions, leftover Brussels sprouts, a couple stalks of celery, a bag of snap peas, garlic, and ginger in olive oil. Then I added the sauce and served it over organic tri-color quinoa with extra sriracha. So delish! 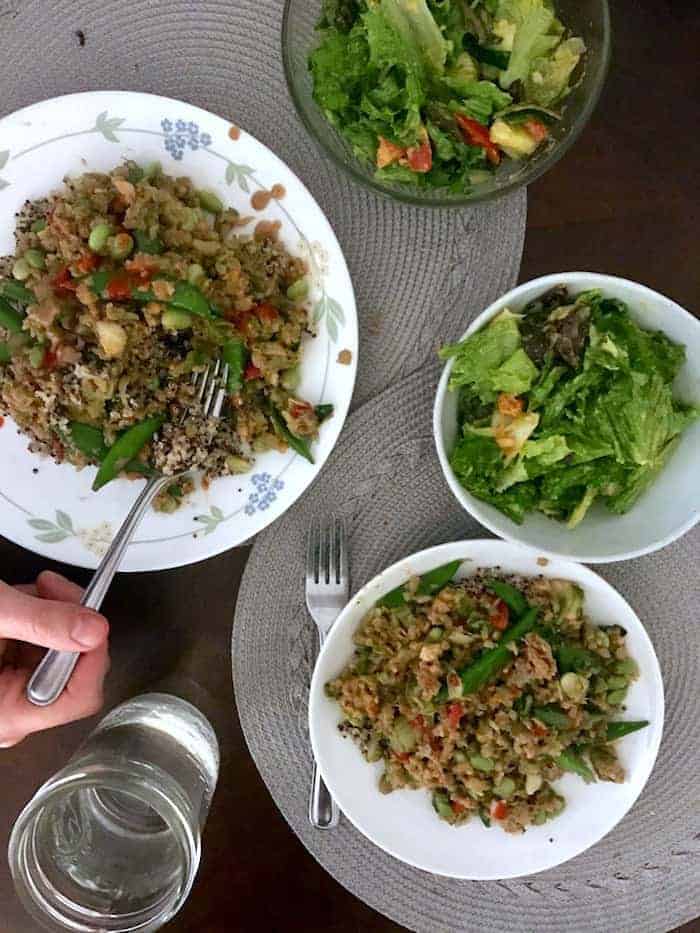 On the side we had salad with this fantastical Carrot Ginger Dressing. I'll def be making this again! 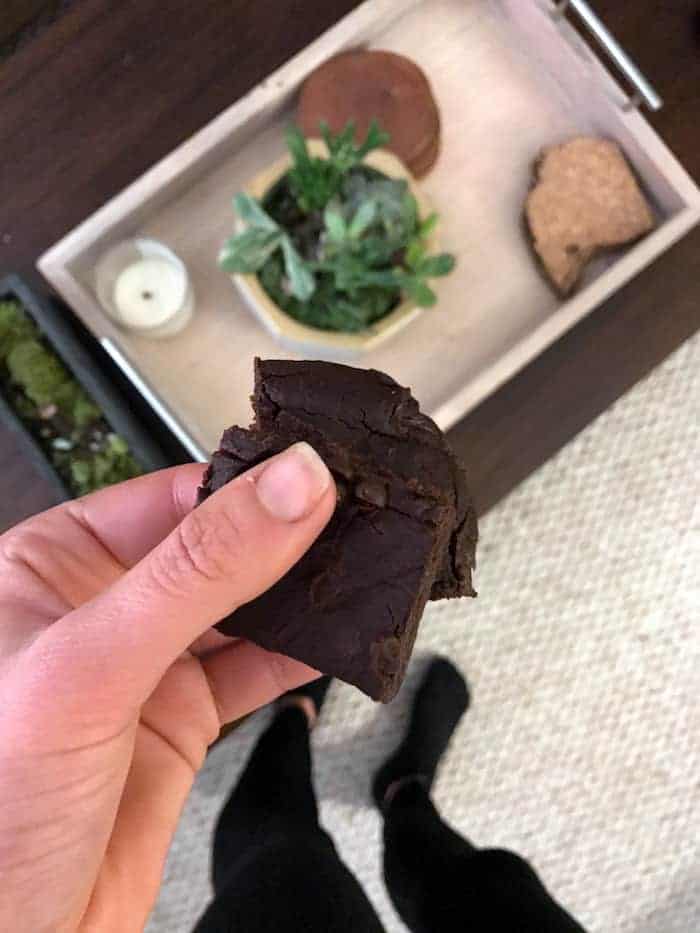 Dessert was a couple Black Bean Brownies per usual warmed with a glass of almond milk.

Then I was still hungry so I had a bowl of Nature's Path Heritage Flakes mixed with Brown Rice Crisps and cinnamon. Hit the spot! 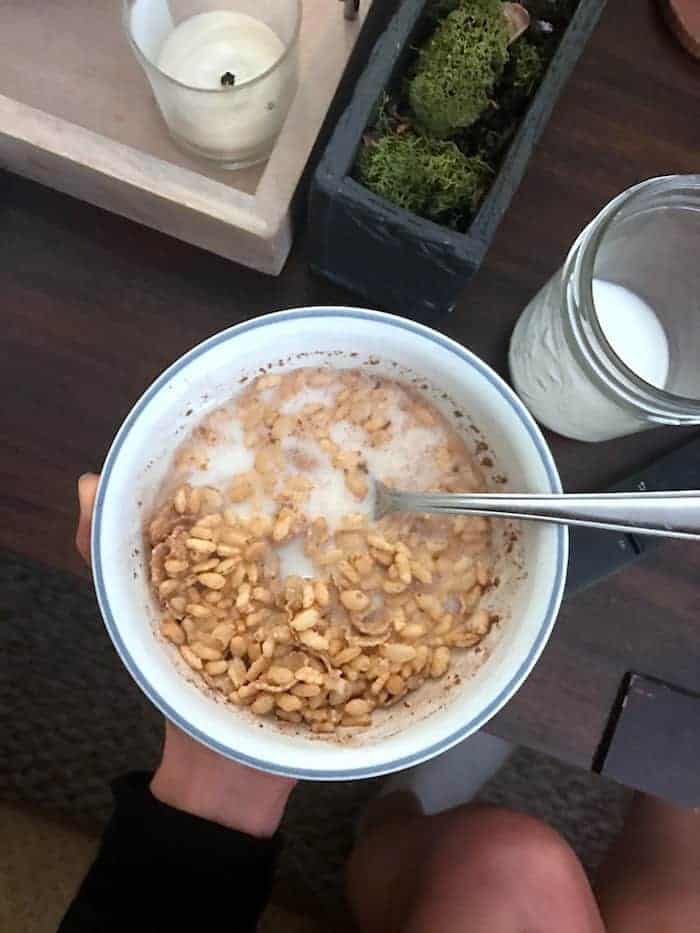 I hope you lovelies have a stellar week! I'll be touching base from Bahamas, don't you worry. Ciao!