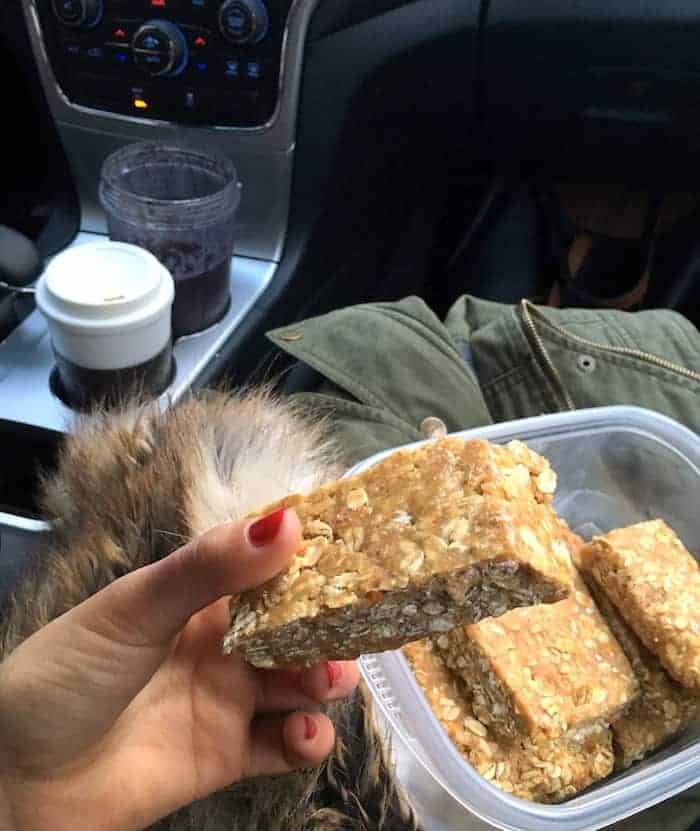 There is some chaos ensuing at my humble abode about which I will remain elusive...for your sake. So, forgive me for this very brief snapshot of yesterday's eats.

I'm sure you're totally sick of me chatting your ear off anyway, no? Insert wink emoji here.

Breakfast: an oh-so-special version of Arman's three-ingredient oatmeal bars (with peanuts, pretzels, and other crazy things that he made me before he left for LA) eaten on the go alongside coffee with cinnamon and soy milk. 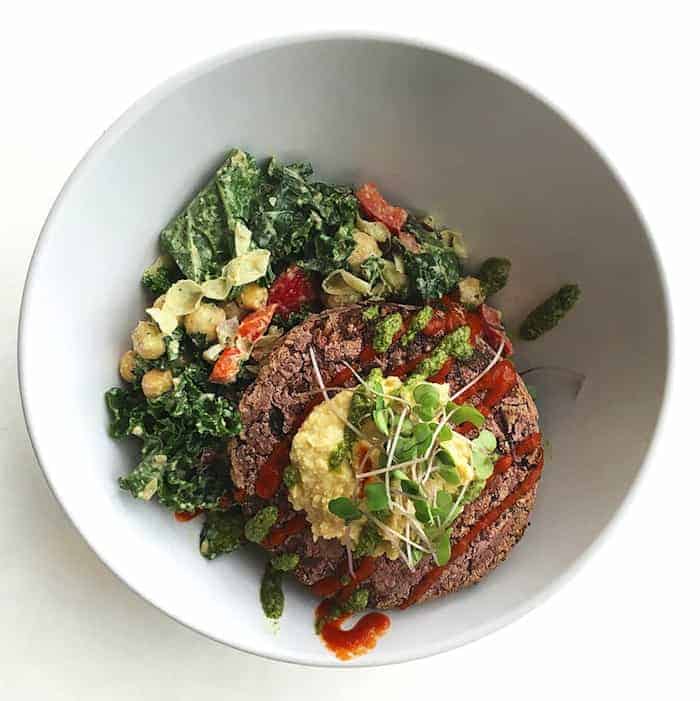 Lunch: a Luna burger on top of Alchemy's side salad of the day (kale, chickpeas, peppers, pepper tahini dressing) with hummus, pesto and sriracha on top. 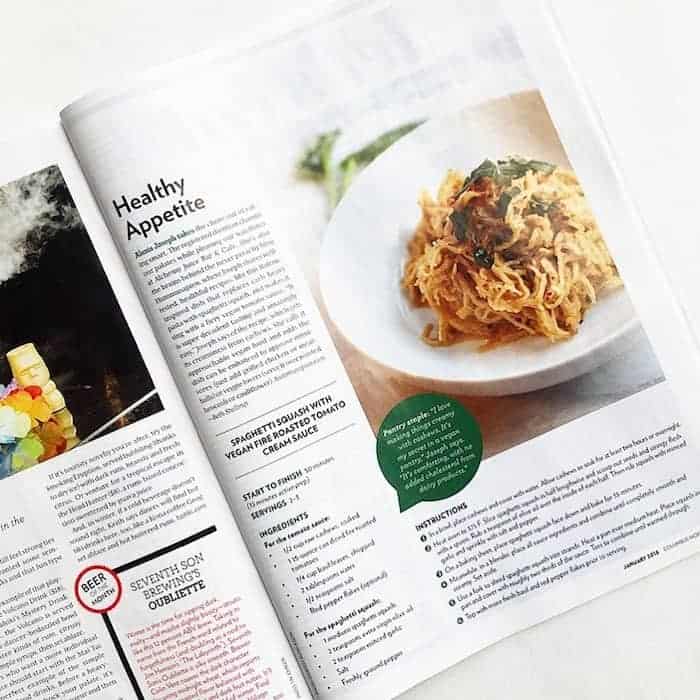 P.S. If you live in Columbus, be sure to pick up the January issue of Columbus Monthly magazine! My Spaghetti Squash with Vegan Tomato Basil Cream Sauce is featured in the dining section! 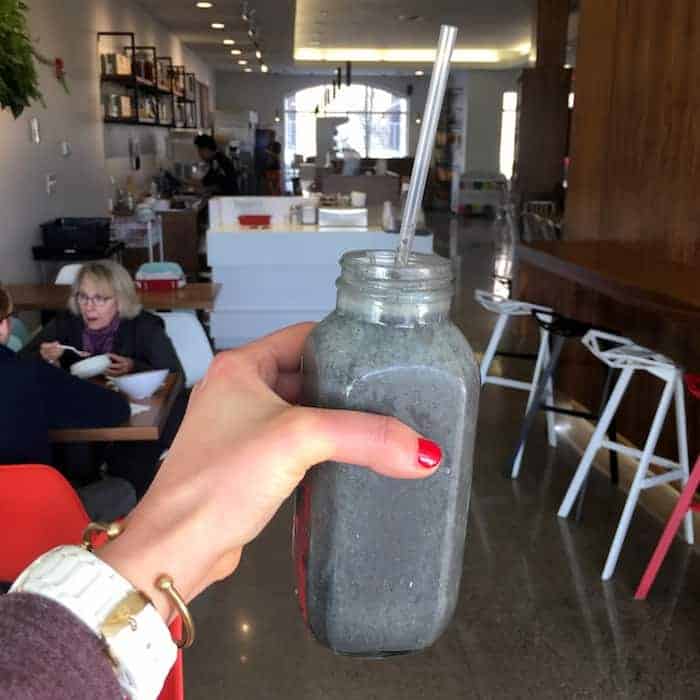 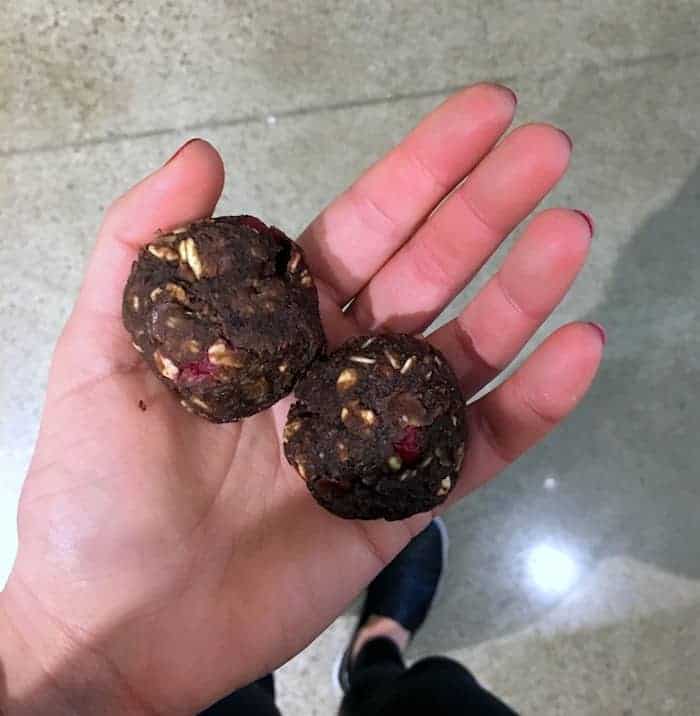 Snack 2: two cranberry chocolate protein cookies + chunk of Arman's amazing vegan blueberry cheezecake bars (I'd link to a recipe but they're still in the testing phase!) + more coffee with cinnamon and soy milk. 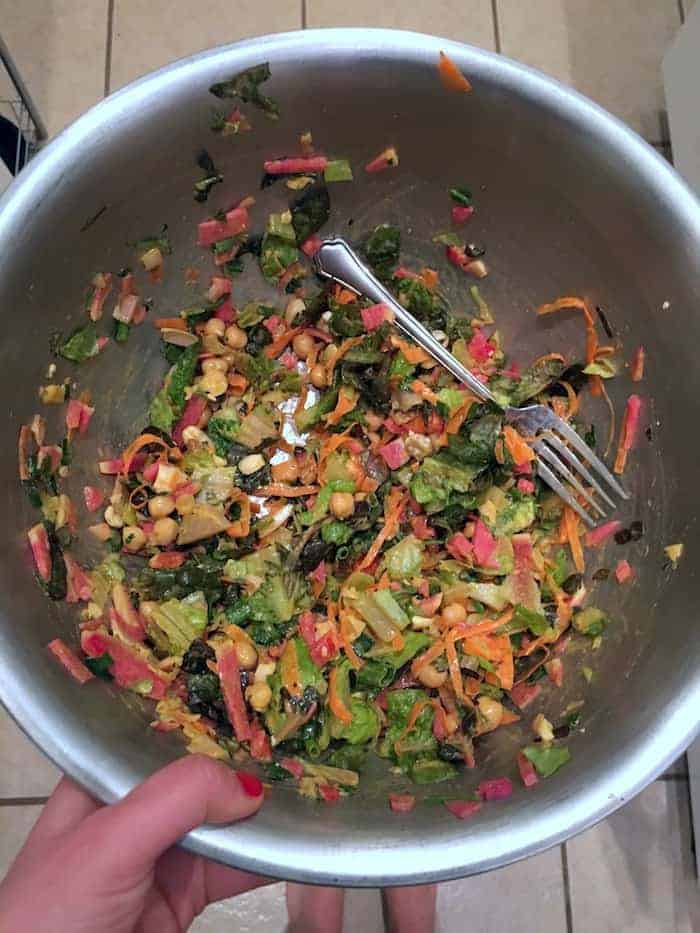 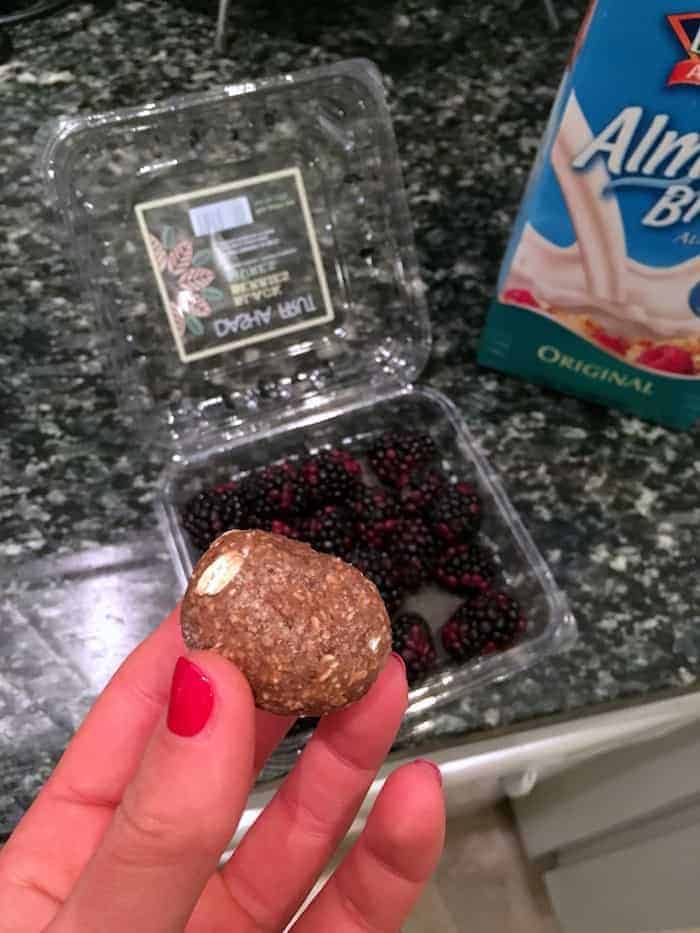