You know when you prep a bunch of food and then somehow thirty-five lunch and dinner dates pop up (very few of which involve men, might I add) and none of the food gets eaten? Welcome to my life. 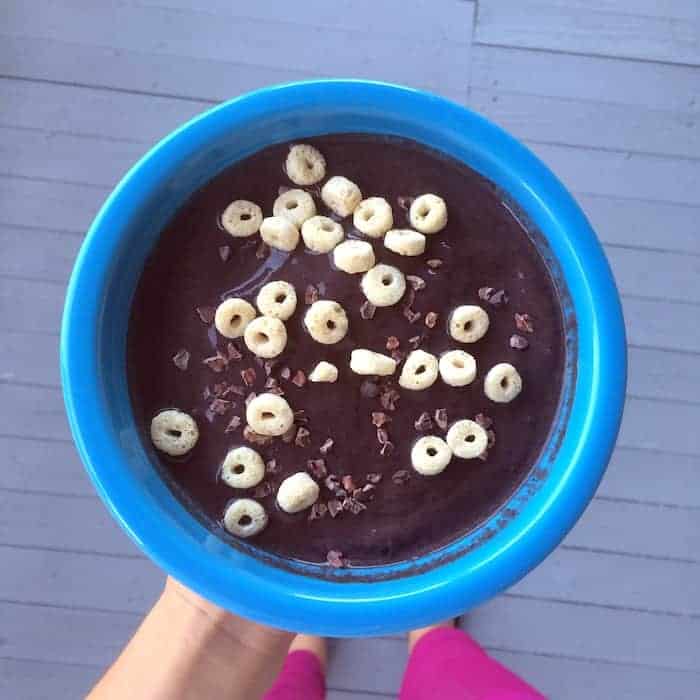 I think I have roasted sweet potatoes and broccoli in my fridge from last Wednesday. What a tragedy.

Anywho, I went to Brassica for dinner on Tuesday evening with a friend. What is Brassica, you ask? It's a new higher-end, fast-casual Mediterranean restaurant in Columbus owned by Northstar that pretty much has my name written all over it.  I always get a loaded bowl with lentils and rice, kale and cabbage, hummus, baba ganoush, sliced beets, pickled cabbage slaw, roasted carrots, eggplant, and cauliflower with jalapeños, and pickles. No vegetable left behind! 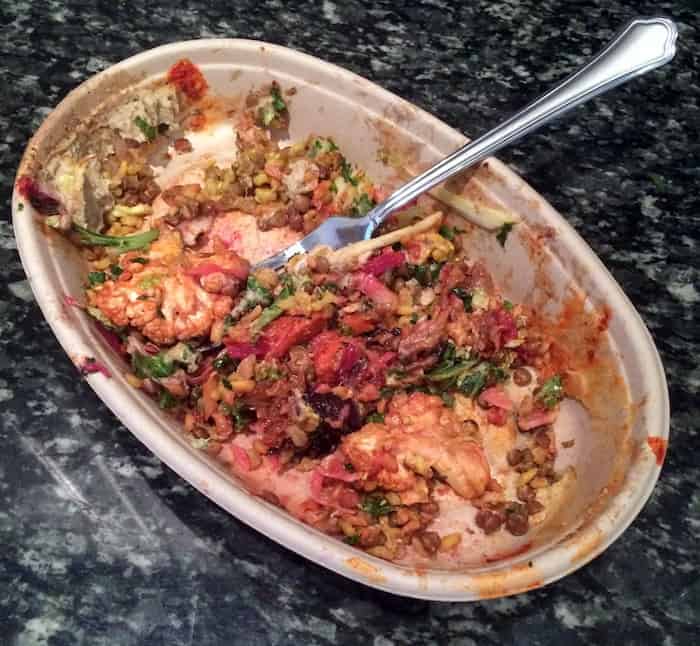 Moral of the story....I was majorly craving the leftovers when I woke up, so that's how I started off my day. Weird, yes. Delicious, more yes.

I swear it was prettier before it became leftovers.

Then I felt weird for not eating blueberries so I made a mini smoothie with ½ cup frozen wild blueberries, ½ cup frozen spinach, almond milk, a heaping tablespoon of Vega and cacao, and a bit of stevia. It's always a rendition of my favorite blueberry cacao smoothie bowl. I topped it with the usual suspects, including cacao nibs and Love Grown Power O's. 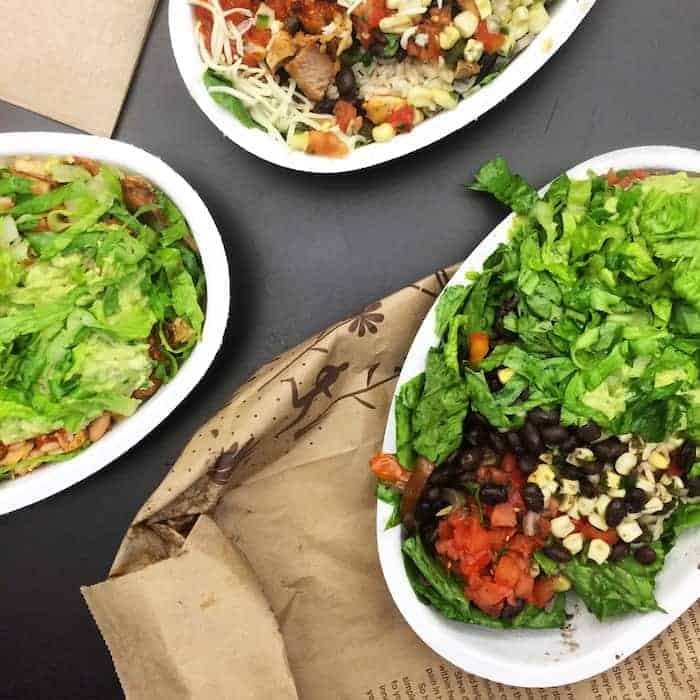 I snacked on some dreamy ranch kale chips while I waited for an oil change. 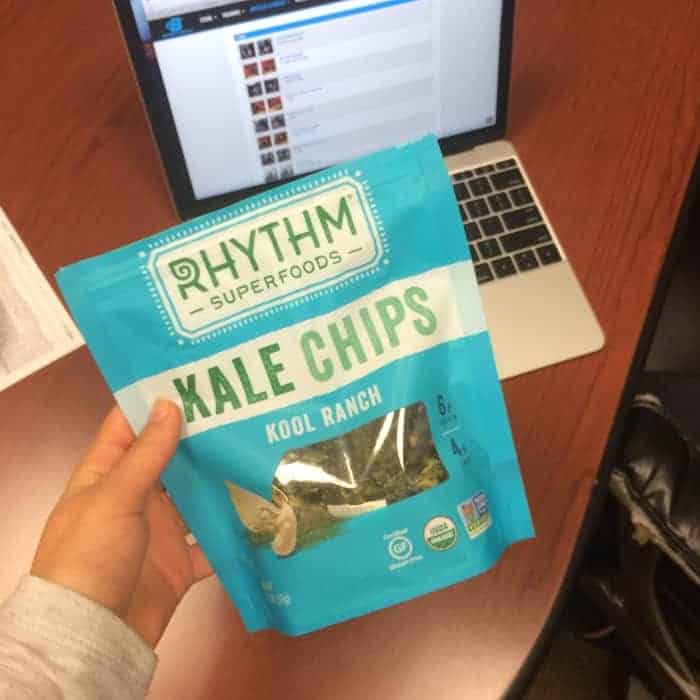 Before a sweaty Synergy workout at The Fitness Loft (the fab gym above Alchemy), I snacked on a couple of my fave chocolate "donut holes." I always follow the recipe but I do half walnuts and half almonds. 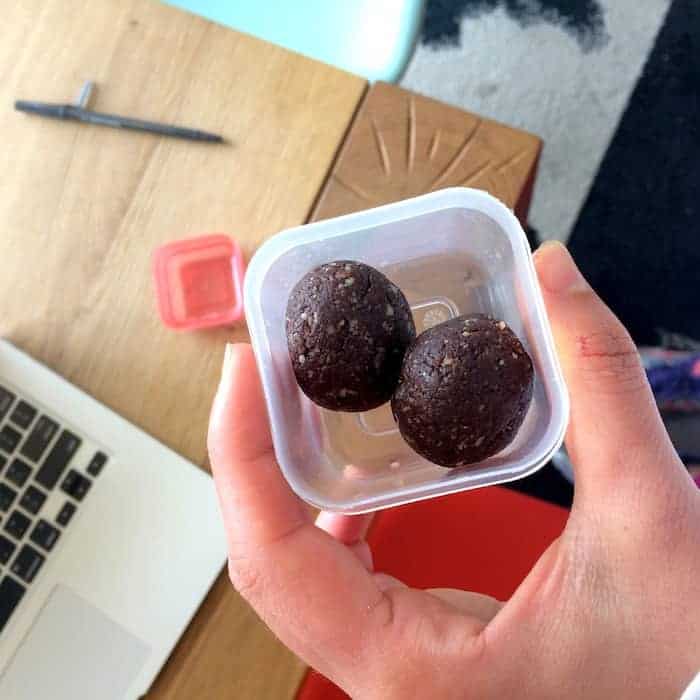 I had plans to meet a fellow alchemist next door for dinner at Alchemy's sister restaurant, The Crest Parsons. I don't normally eat out twice in a day, but that's just how the cookie crumbled. I got the new brussels and cauliflower salad with mixed greens, arugula, almonds, and spiced apple vinaigrette plus a falafel burger on top for some post workout plant protein! It was just what I needed. 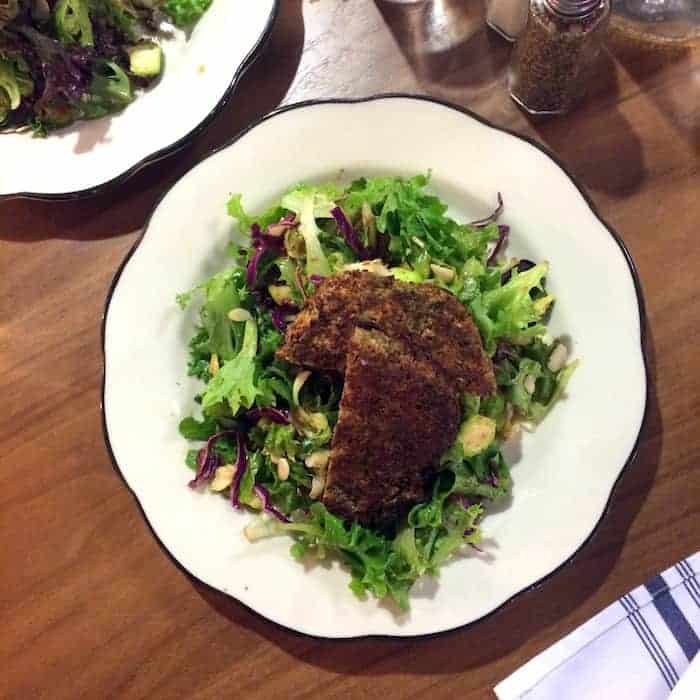 Then my tumbly was rumbly around 11pm while I was blogging so I ate some fall superfood salad with baby kale, butternut squash, and pomegranate. Recipe coming Monday! 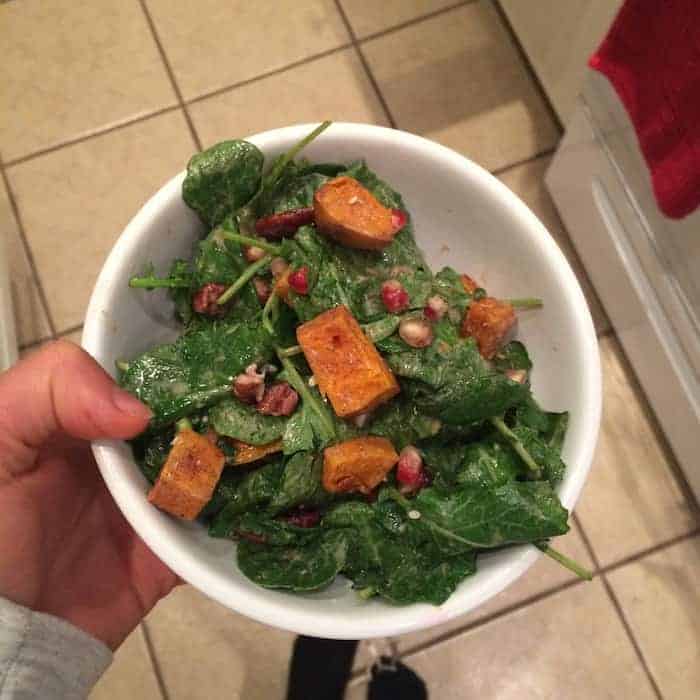 In other news, I'm heading to New York next week for some Alchemy inspiration, so holler at me with fast-casual healthy cafe recommendations!