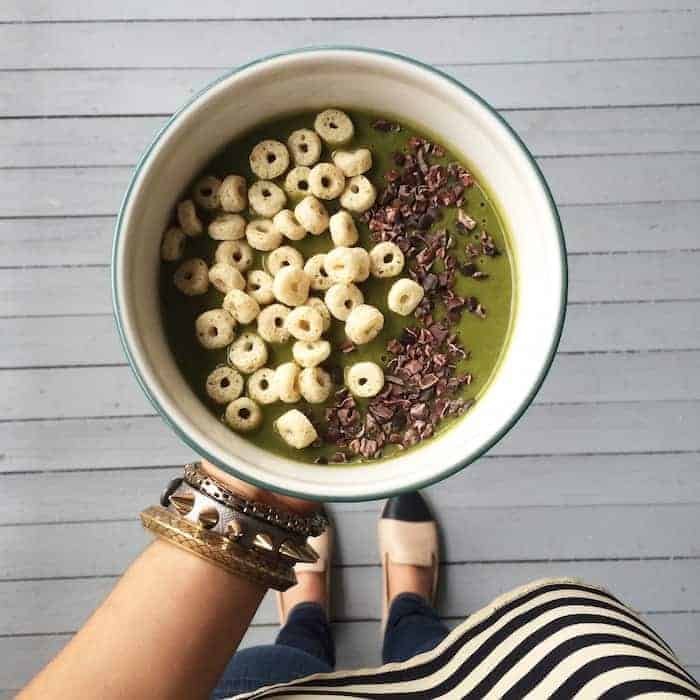 Is that so bad? Breakfast was a Pumpkin Pie Smoothie Bowl made with half a scoop of Vega protein and baby kale and then topped with Love Grown Power O's and cacao nibs. Deeeeelightful! 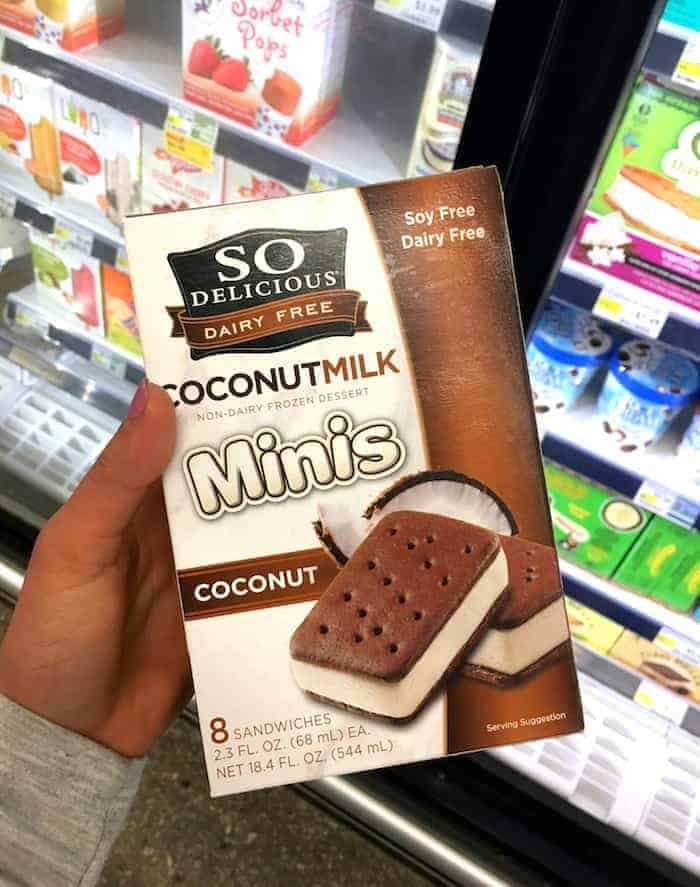 I was craving something savory after the smoothie bowl so I noshed on two brown rice cakes with Oasis roasted garlic hummus and hot sauce. 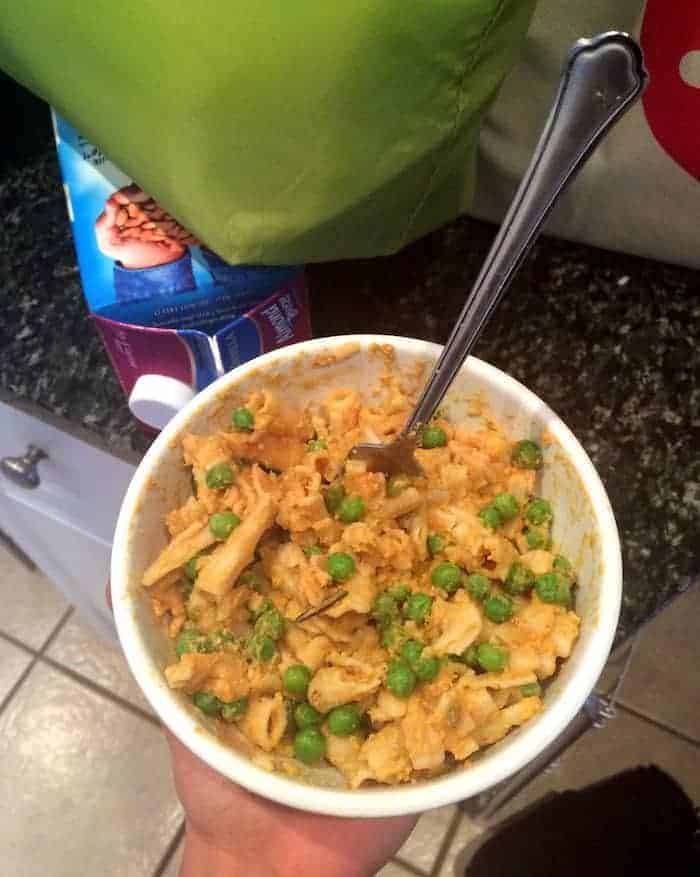 Lunch was a new vegan butternut squash pasta recipe that's coming your way next week. Let me tell you folks, it's a winner! I've been enjoying it with peas and hot sauce. Random but so, SO tasty. 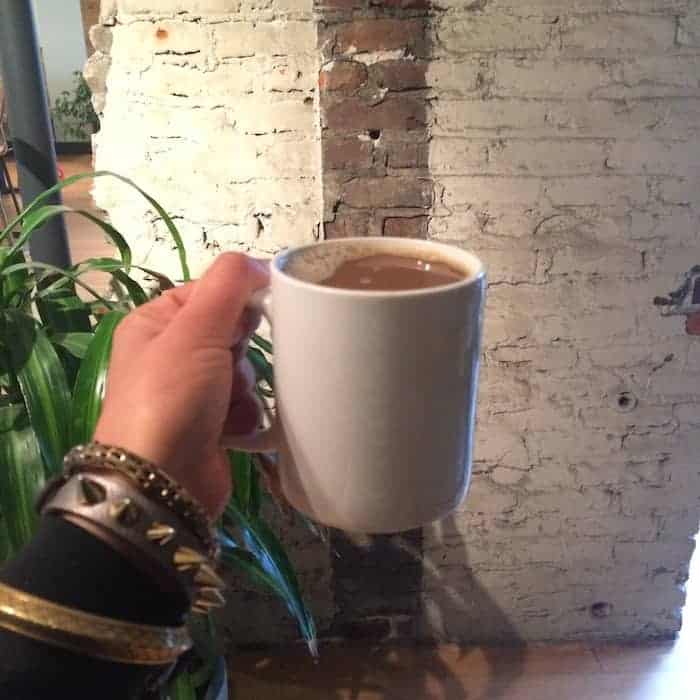 I had a couple cups of coffee while I did some work along with a bunch of organic strawberries that I bought for today's new segment. I felt like I was going to jump off a wall after the second cup. Will I ever learn? 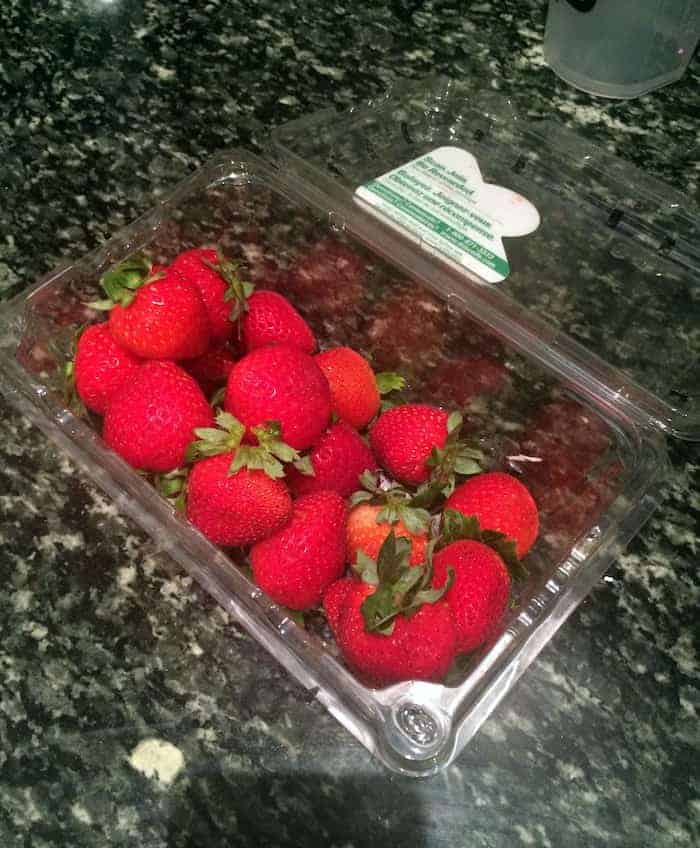 Dinner was my new favorite recipe! I've been working on a maple tahini vegetable tempeh bake that has roasted delicata squash, carrots, red onion, tempeh, and a sauce that's beyond incredible. I actually can't even describe the flavor but I really, really hope you make it when I post it. Rosemary is definitely underrated...that's all I have to say. 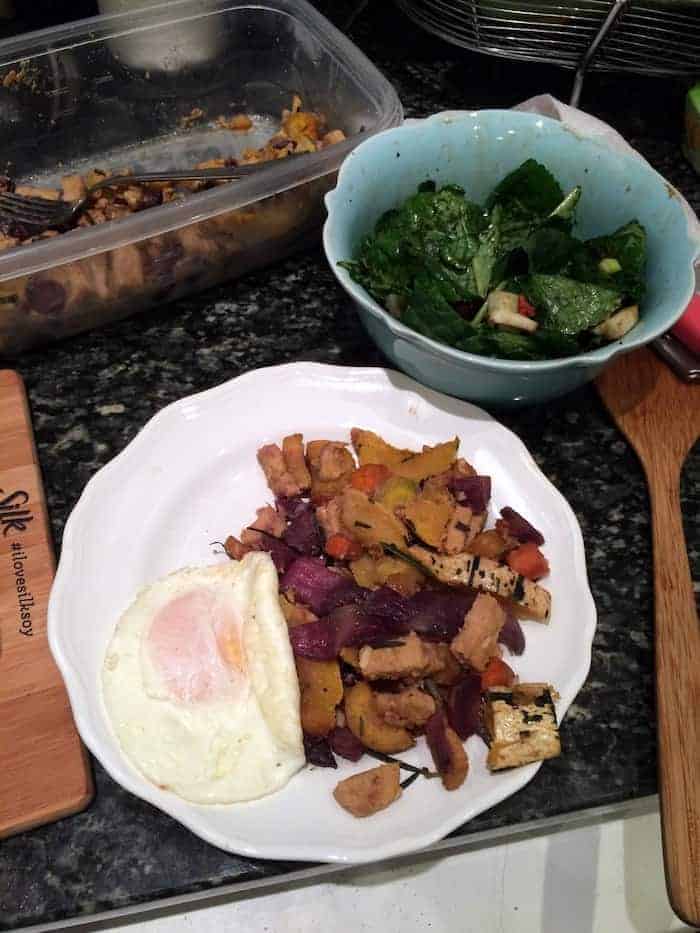 Put an egg on it!

I also made a super random salad with baby kale, green apple, cucumber, dates, pecans, balsamic vinegar, olive oil, salt and pepper. It was odd but not terrible. 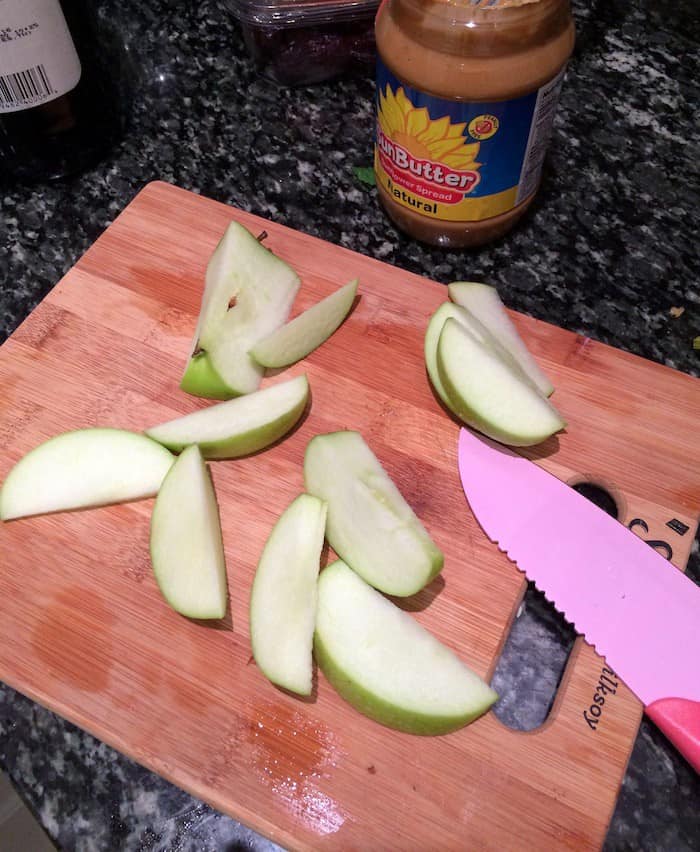 Then I finished the rest of the Granny Smith apple with some sunbutter, which I have declared my new favorite seed butter. I forgot how amazing it is! 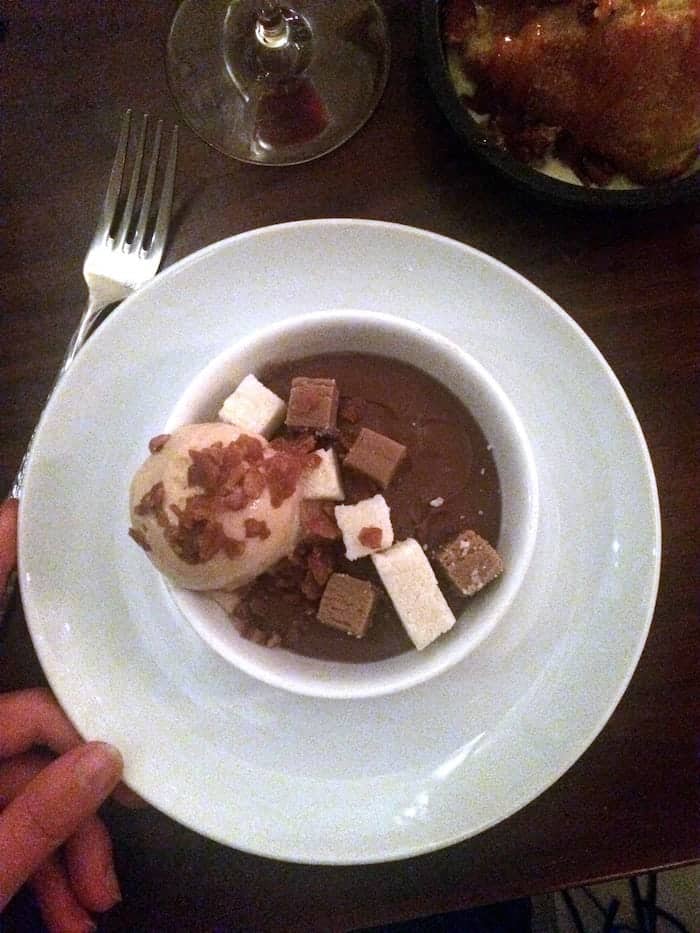 After I prepped banana peanut butter bites for the segment, I couldn't help but end the night on a sweet note with one of Arman's Banana Bread Blondies. He basically delivers massive amounts of food (mostly no-bakes, let's be real) to my door and I love him so for it. Yesterday he gave me a delish apple cinnamon something something (that I proceeded to eat with my hands upon arrival) and I gave him a Tupperware of butternut pasta and tempeh veggie bake. It's kind of amazing having food blogger friends to share food with.

I may have also had one of his Rice Krispie Treats. Yeah, that definitely happened.