It's been a helluva delish week! We spent New Year's Eve at home eating Jet's pizza and homemade caesar salad. We blasted Whitney Houston's "I Wanna Dance With Somebody" and lounged on the couch while the ball dropped. We had little to no expectations, but that cozy night in totally exceeded them.

It rang true to how I want to live my life in 2018--cozily, authentically, intuitively, and with the people who love and support me most. Onto some meal inspiration! 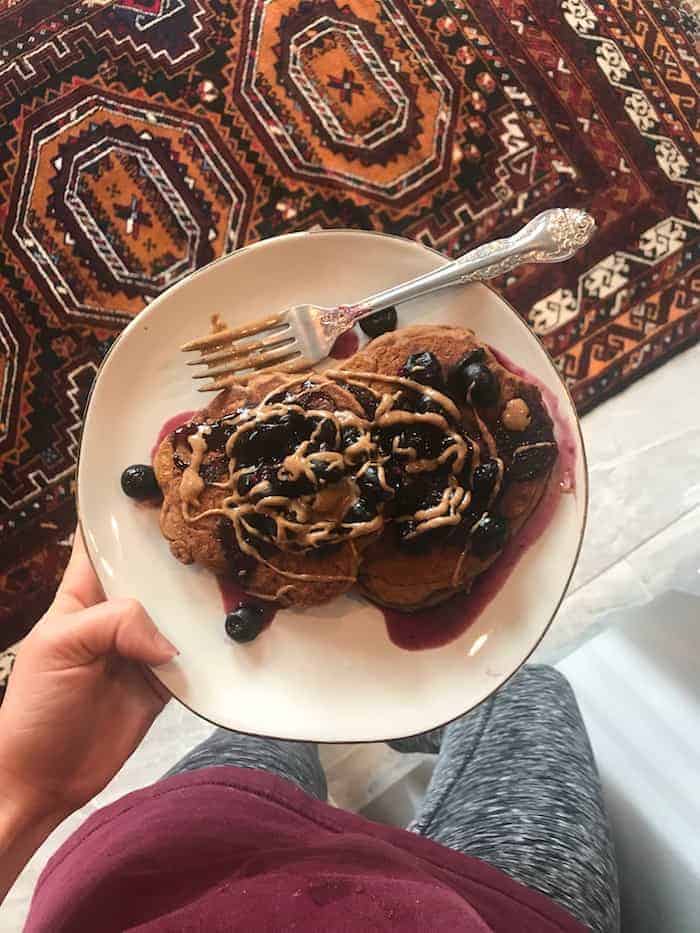 I make pancakes pretty much every weekend. This is my go-to recipe because they're so easy and fluffy. For the blueberry topping, I microwave frozen blueberries till they're hot and stir in chia seeds to thicken it up. I throw that on the stack with almond butter and maple syrup and WAM BAM HOT DAMN! 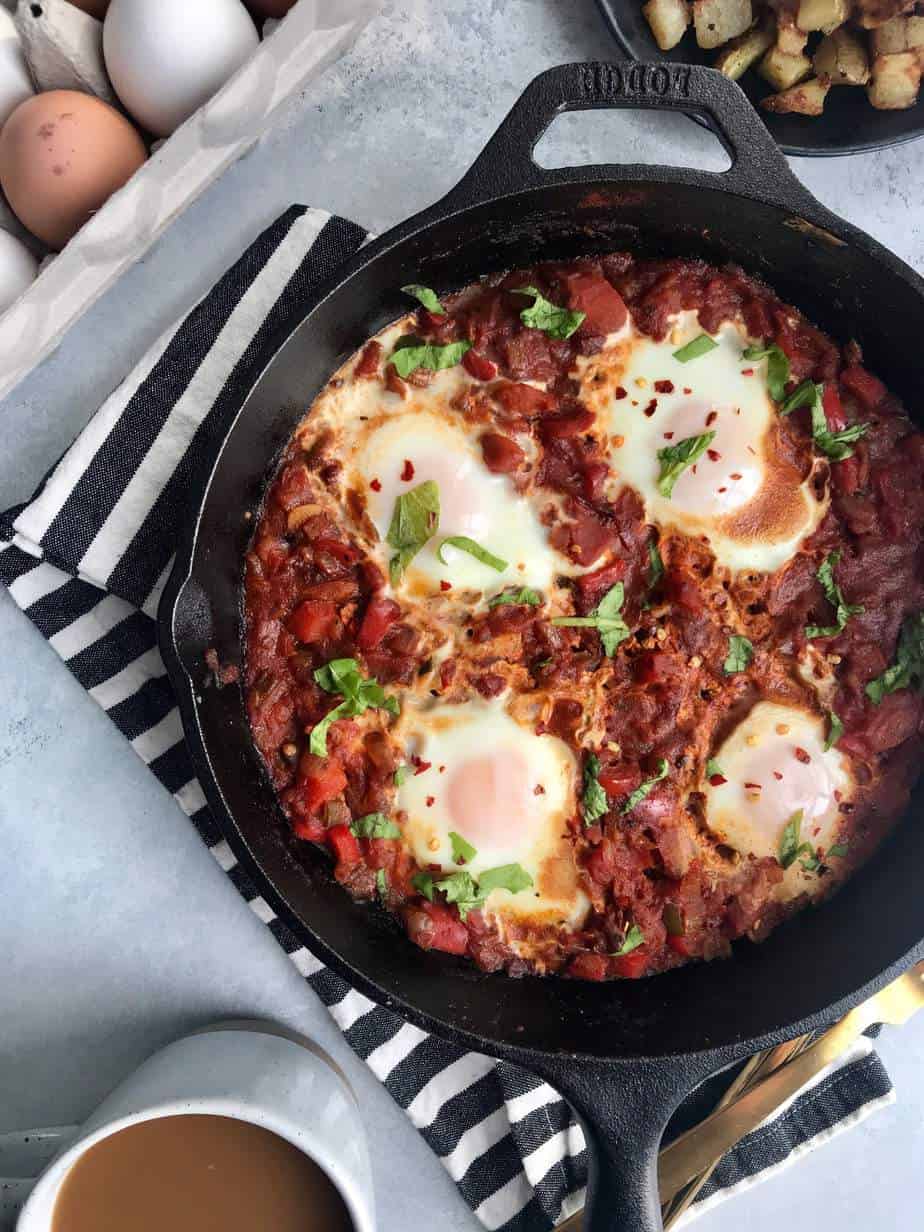 You guys know my love for shakshuka runs deep. I finally wrote my recipe down and I'll be sharing it Monday! Paired with pan fried potatoes, of course. 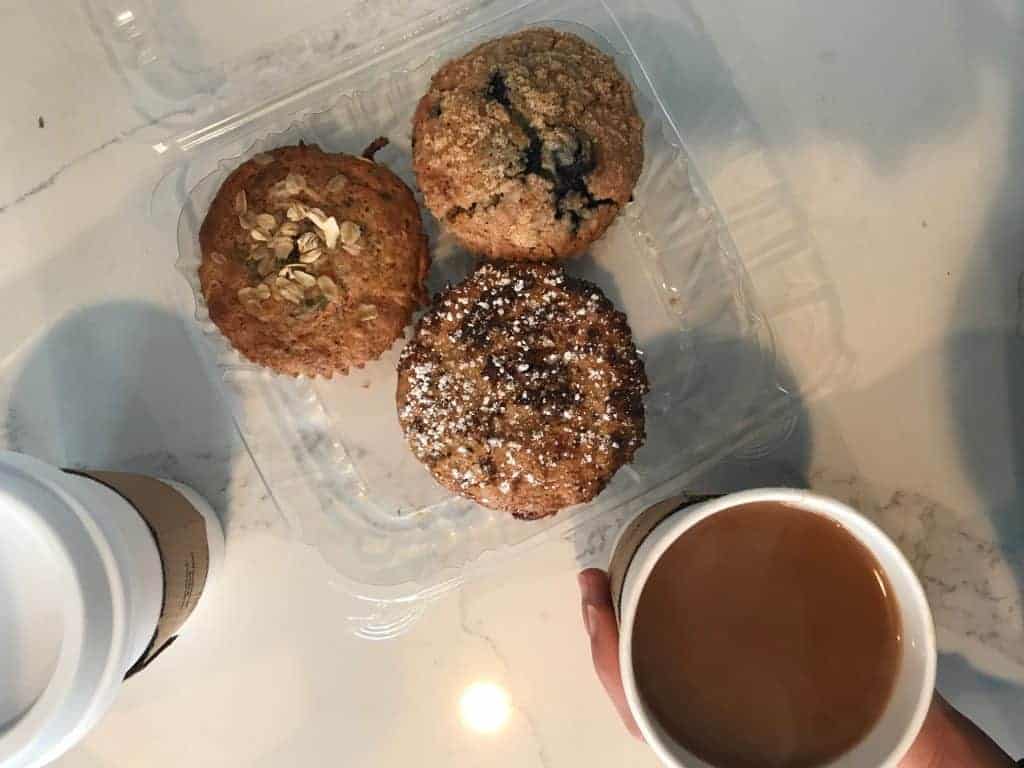 As a little appetizer on Sunday, we sampled different muffins from Stauf's. The cinnamon walnut crumb one was a close second to the blueberry buttermilk! 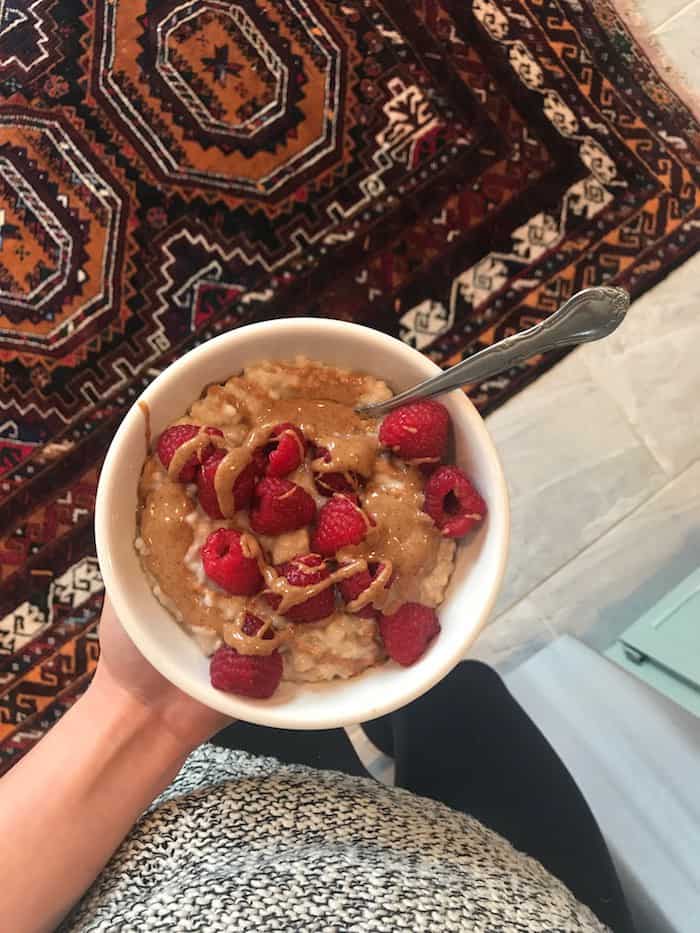 Overnight steel cut oats with peanut butter and raspberries. Place 1 cup oats, 2 cups almond milk, 2 cups water, and a pinch of salt in a medium pot. Bring it to a boil and cook for just a 1-2 minutes, stirring so it doesn't overflow. Remove from heat, cover, and lit it sit out overnight. Stir and reheat in the morning! 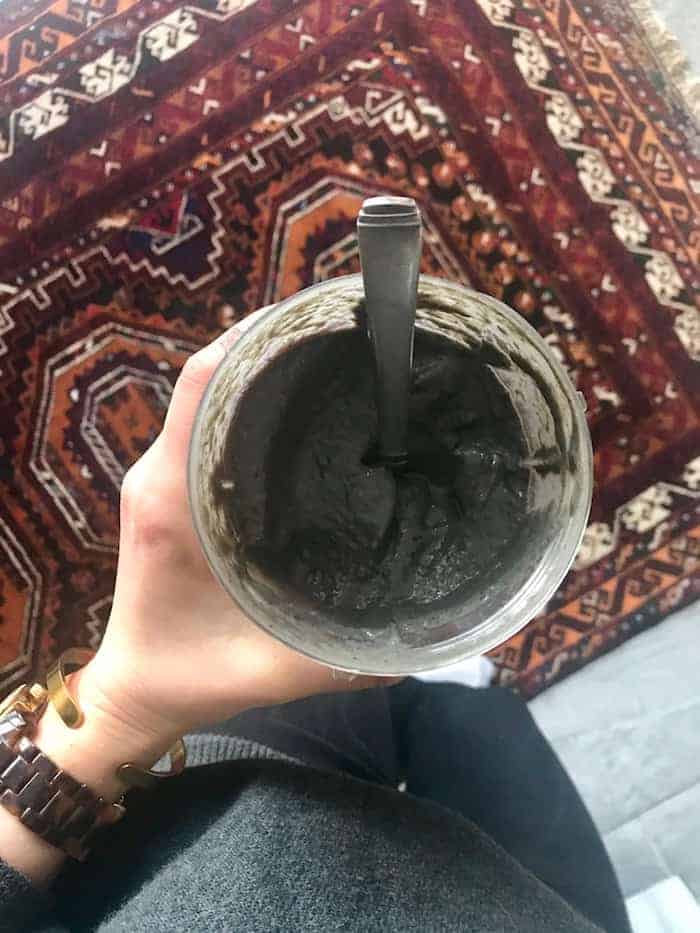 My Creamy Chocolate Blueberry Shake with vanilla protein and some frozen veggies added in. 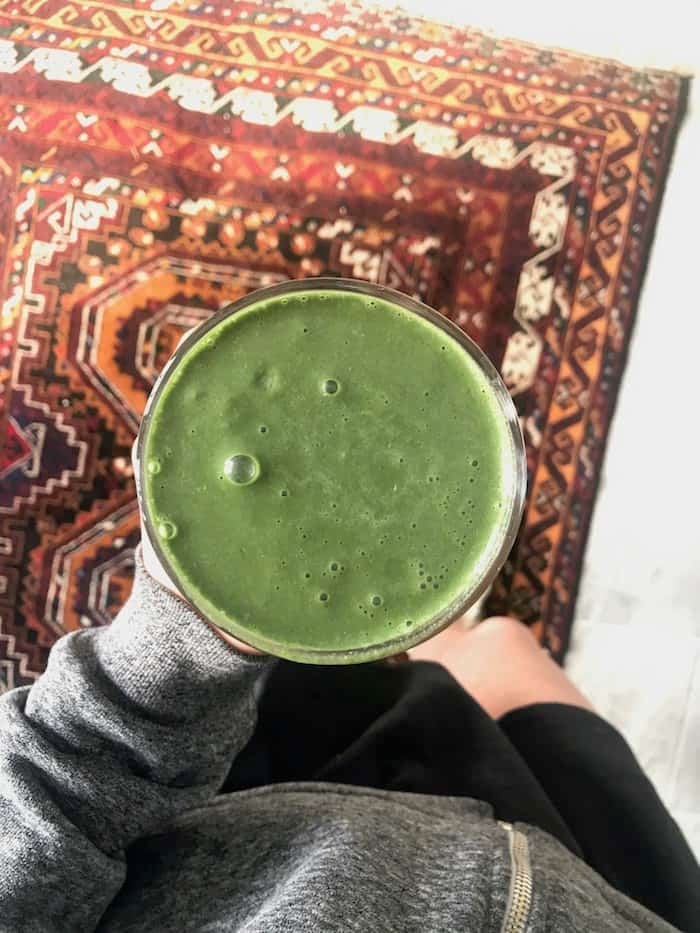 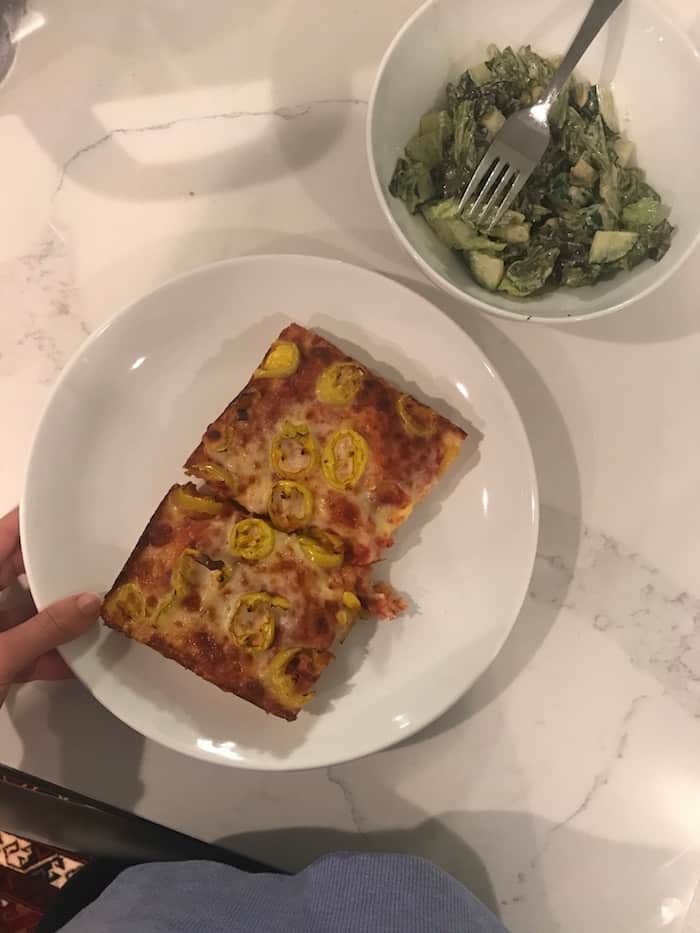 Jet's pizza with banana peppers and homemade caesar salad! I love this dressing recipe but I always add lemon juice and tons of pepper. 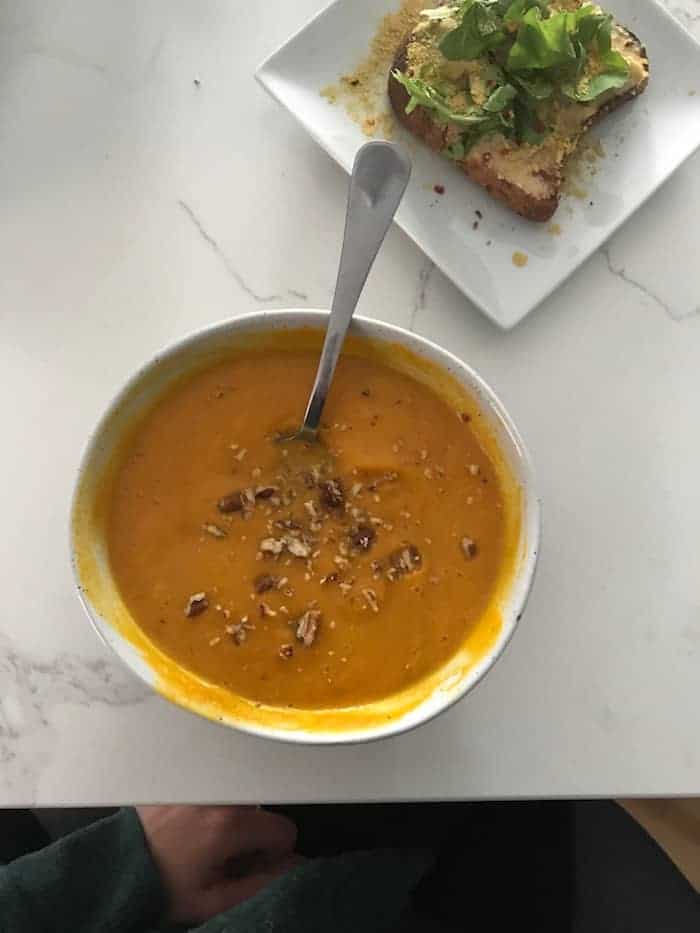 Glowing Carrot Ginger Soup made with butternut squash instead of carrots + pecans and avocado toast. 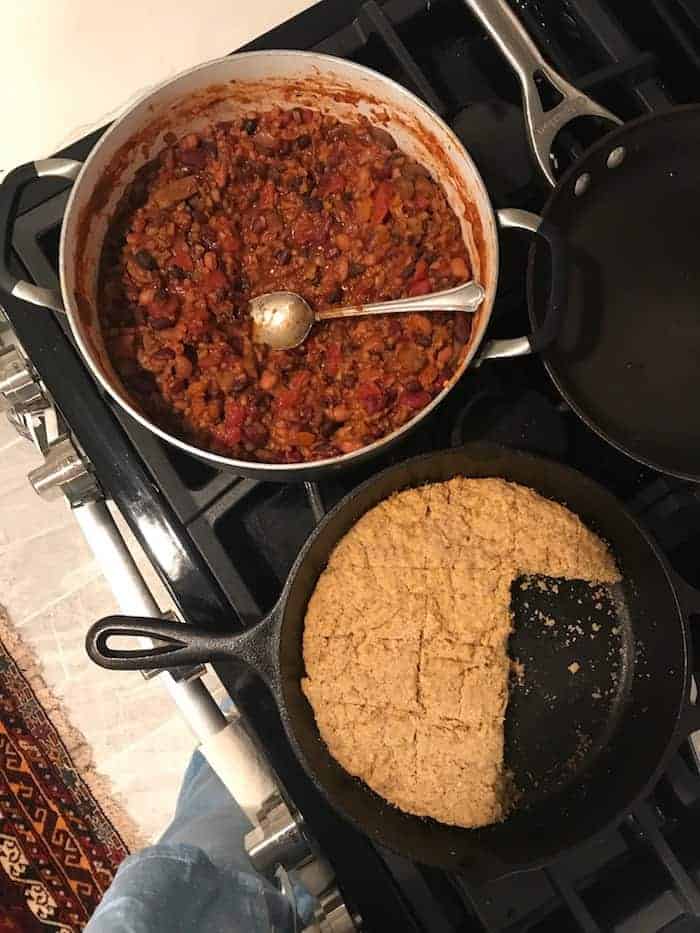 Cozy chili (this recipe is so good, too!) and skillet cornbread. I used this recipe but pre-heated my skillet in the oven, added a tablespoon of avocado oil before pouring in the batter, and baked it for 18 minutes. 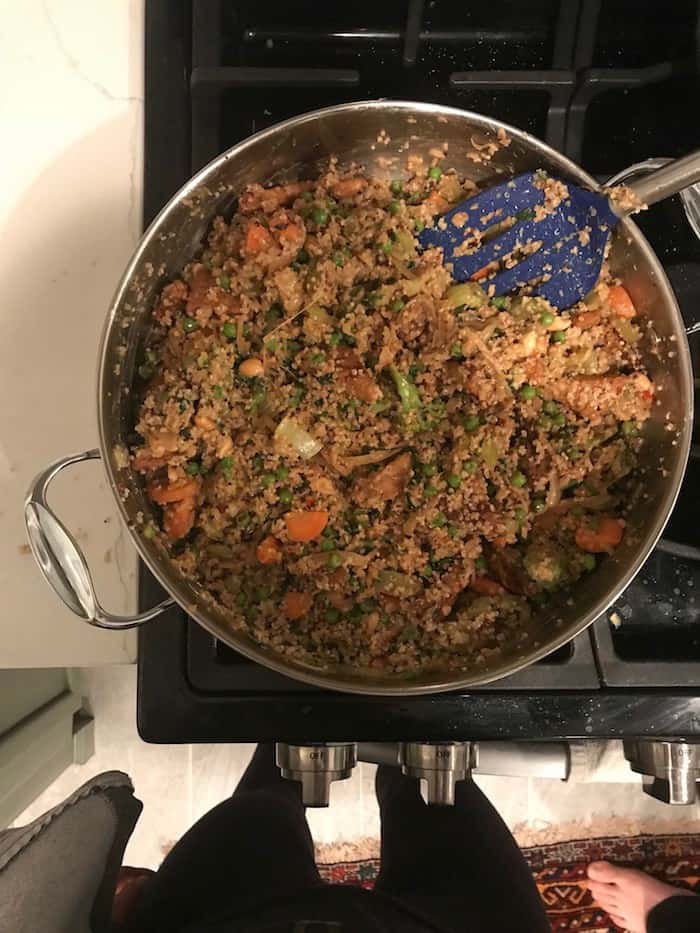 A huge stir fry with tons of veggies, quinoa, and a peanut butter sauce with soy sauce, lime juice and ginger. 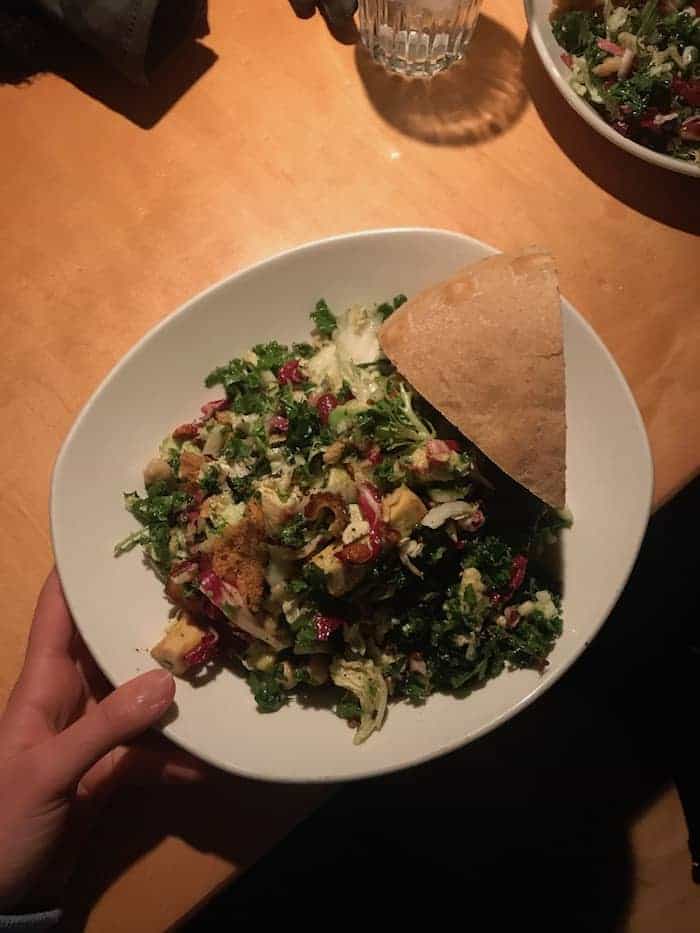 Village Salad with tofu at Northstar. 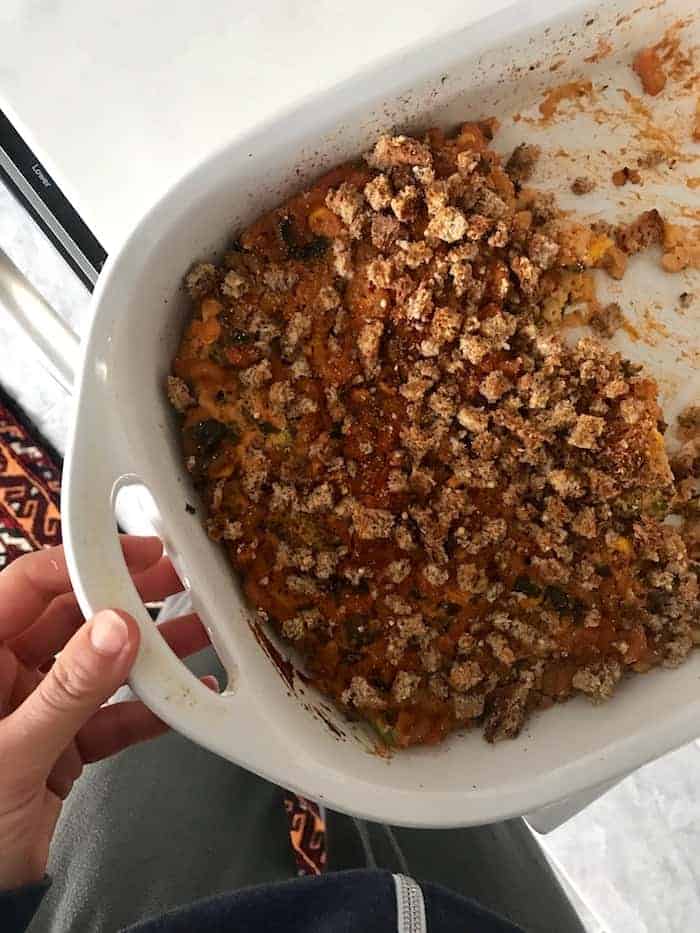 Power Mac and Cheeze from the new Engine 2 Cookbook. Sharing the recipe soon! 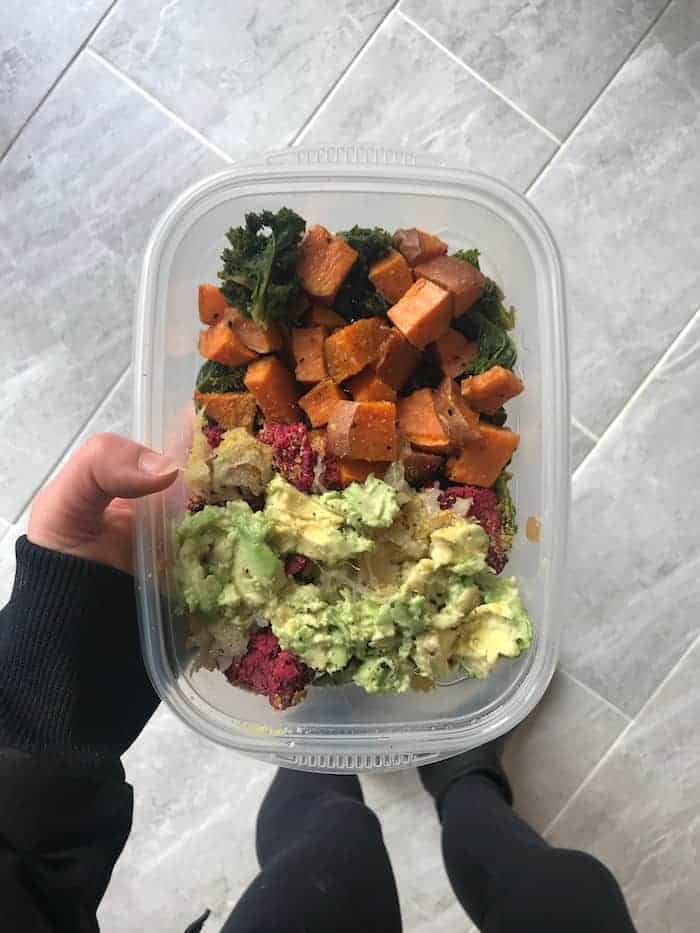 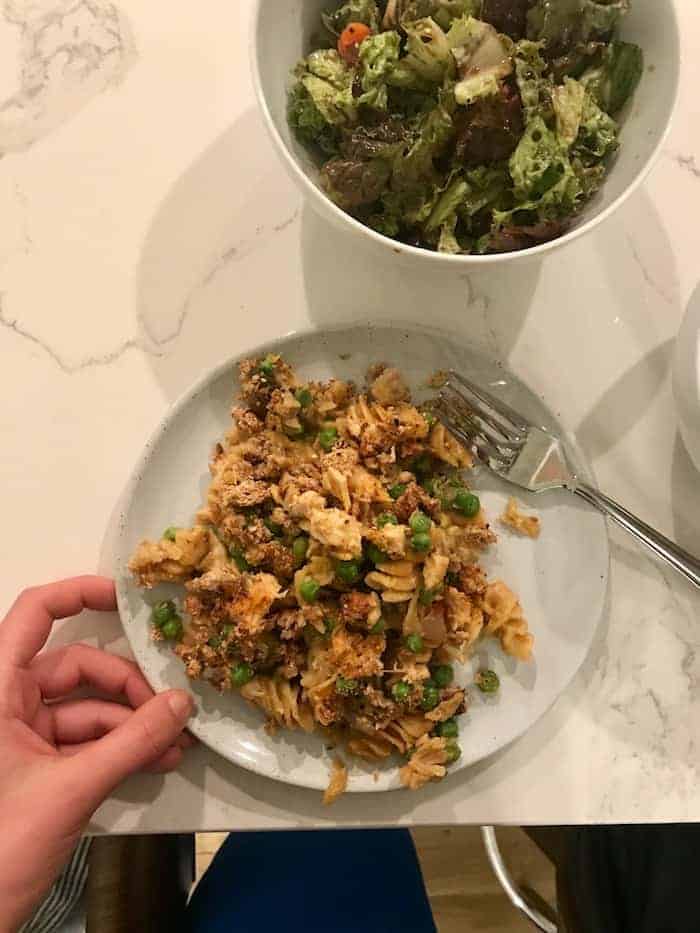 A super tasty Tuna Noodle Casserole! I used this recipe as a guide with two cans of wild tuna from Costco, Veganaise, nutritional yeast, and this Red Lentil Rotini. I also made a bread crumb topping with two pieces of toasted bread, garlic, salt, and olive oil. It came out so good! 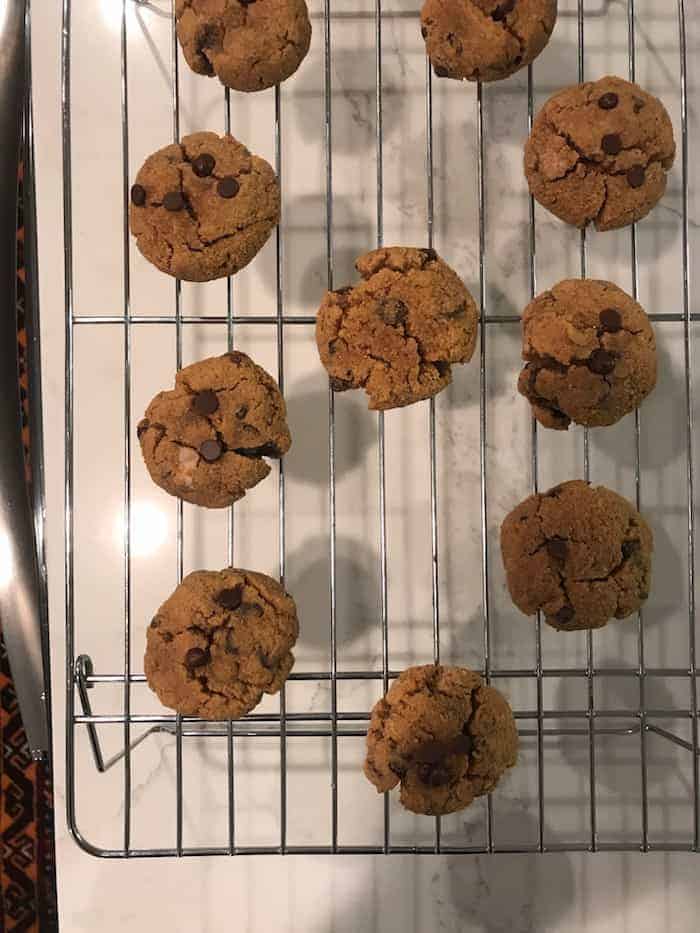 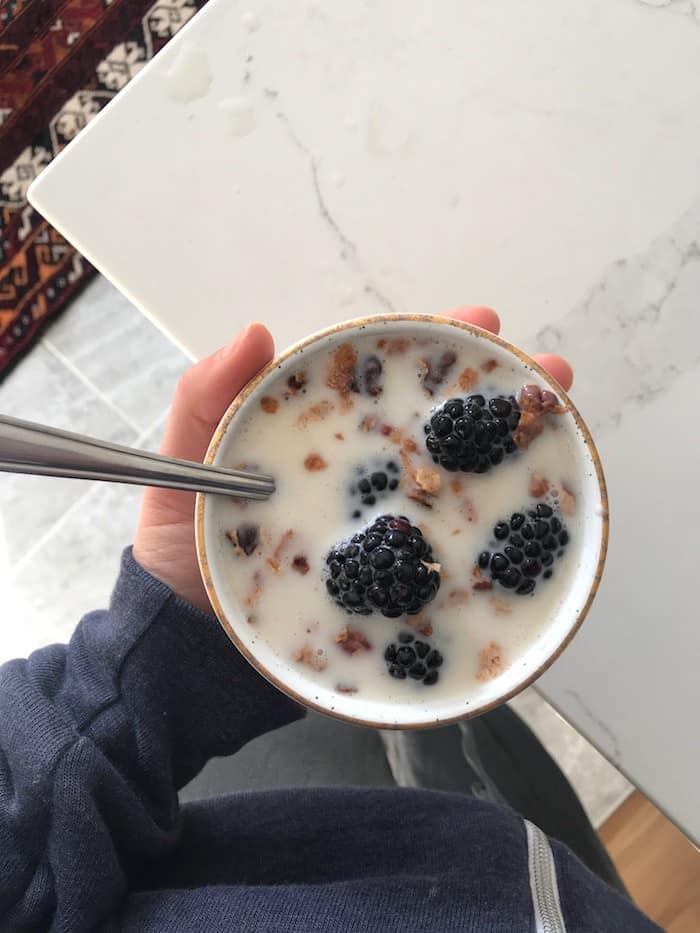 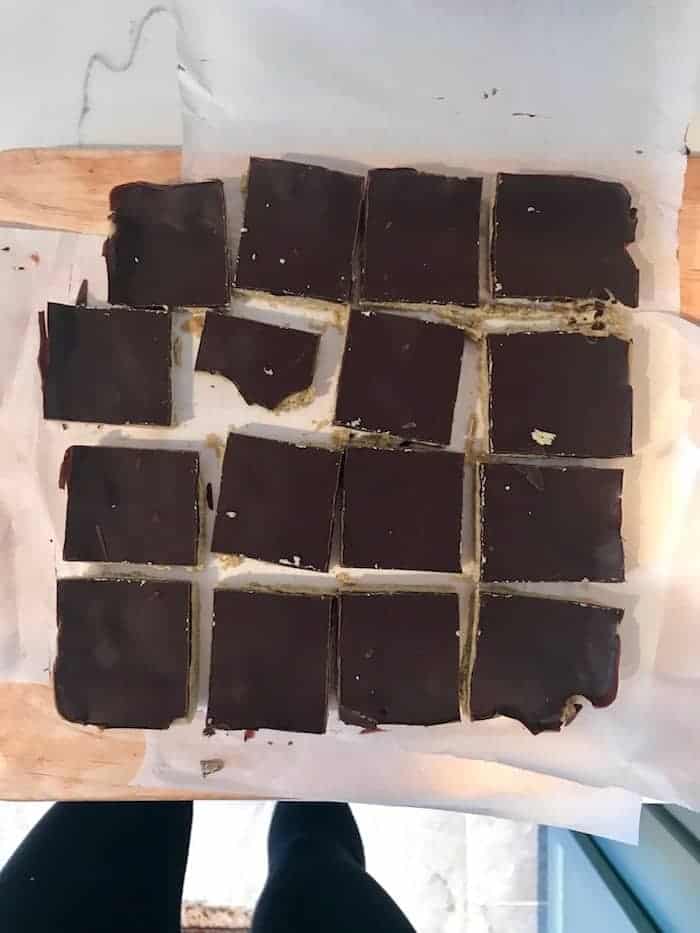 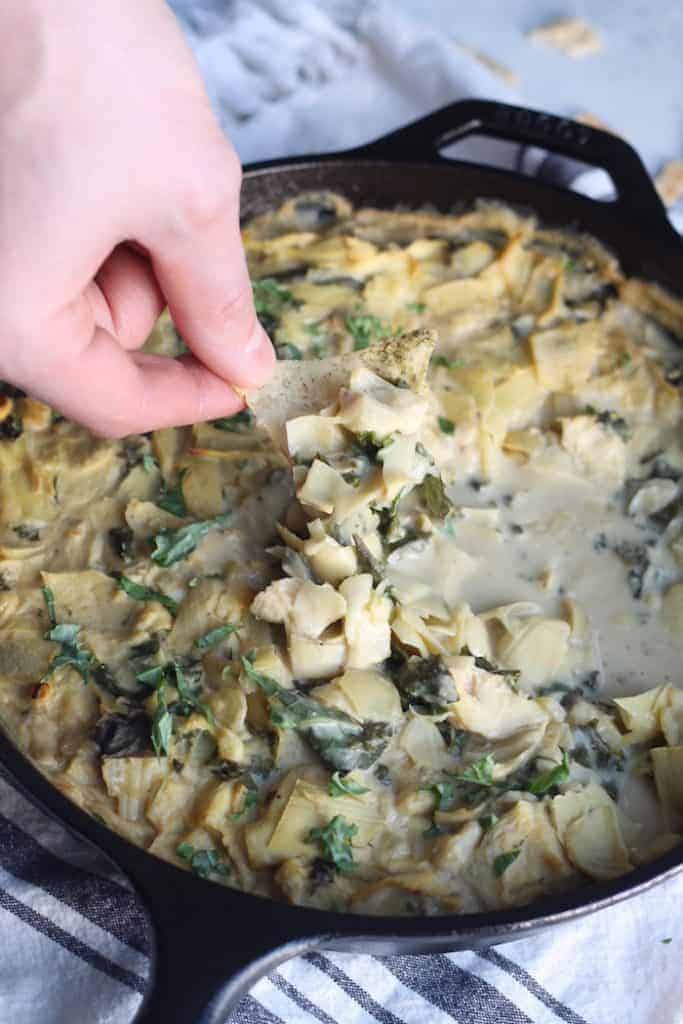 Vegan Spinach and Artichoke Dip from The Colorful Kitchen Cookbook. Sharing this one soon, too! 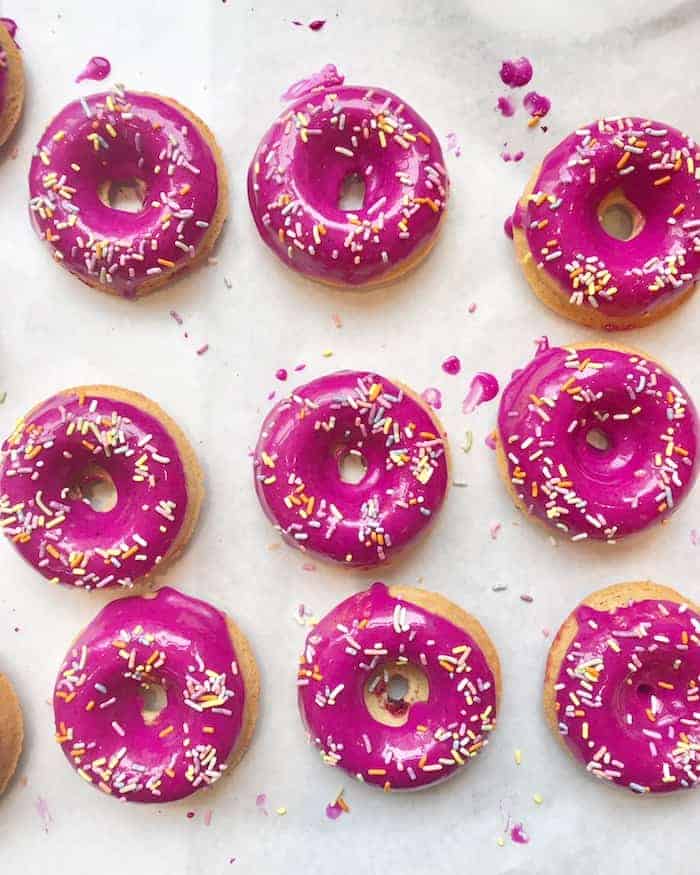 Set an intention to have an attitude of gratitude this week. Love you!