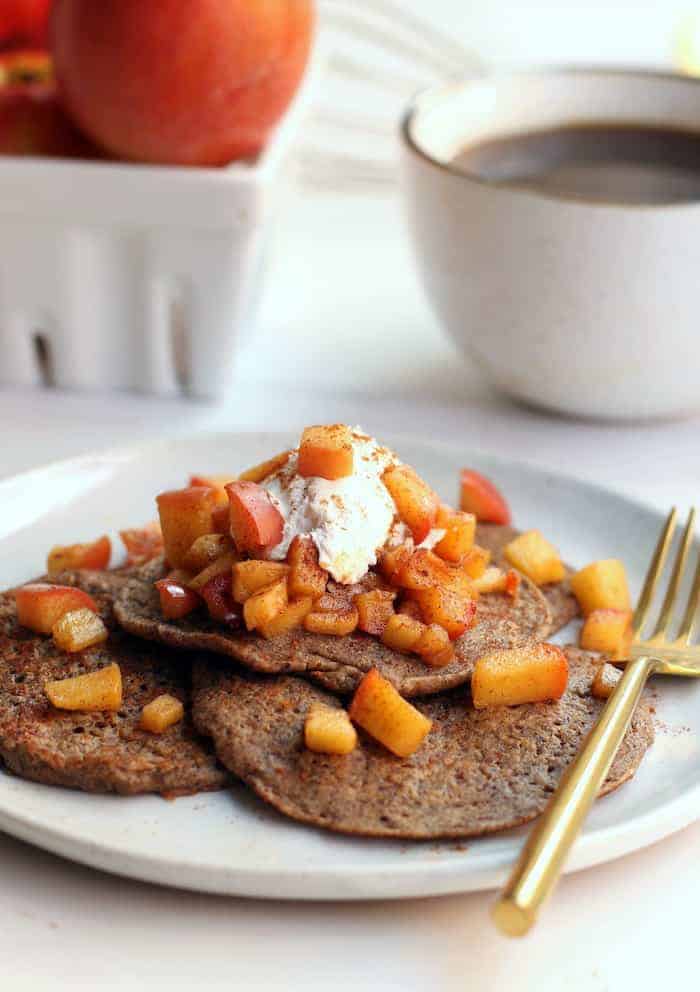 Sprouting is the coolest thing since sliced bread.

Literally. It's like sliced bread's cooler older cousin, all full of bio-available protein and enzymes and such. We all have that cousin.

Guess what? Sprouting preceded sliced bread. You see, grains are technically the seeds of plants. When temperature and moisture conditions are juuuuuust right, seeds germinate and grow into brand new plants. Why does that matter, you ask? It matters because the plant you're left with is a more easily digestable grain with readily available vitamins, minerals, fiber, amino acids, and all that jazz. 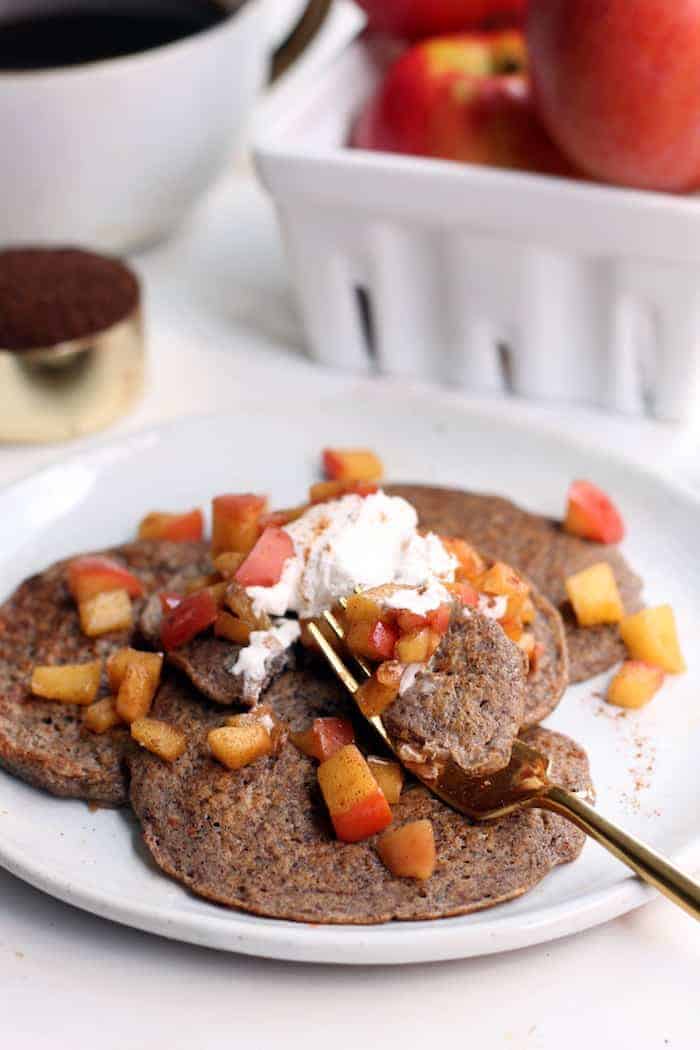 There's tons of research documenting the array of health benefits resulting from this natural sprouting process, from sprouted brown rice fighting diabetes to sprouted barley decreasing blood pressure. Another fun fact is that those with grain sensitivities (which in today's world is like the whole population) may be able to better tolerate sprouted grains.

Basically sprouting is all that and a bag of chips. 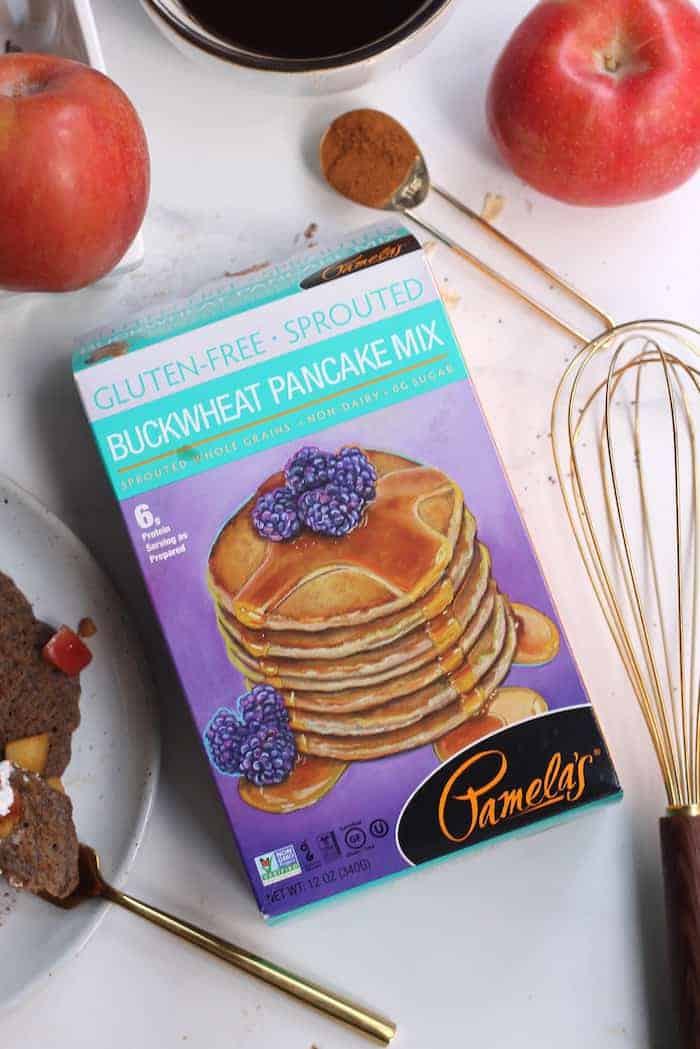 Now lettuce talk pancakes! Truth be told, I told post a ton of pancake recipes because I usually don't make them from scratch. Why? Because there are so many dreamy mixes out there! Work smarter not harder.

Pamela's is a staple in the Hummus kitchen because a) it make my brunch dreams a reality and b) it's made with ingredients I know and love, like organic sprouted buckwheat flour and brown rice flour. They have a few different varieties to choose from in the new sprouted pancake mix line, like 6 grain and grain-free. Truly something for every taste bud!

I'm a sucker for buckwheat, but they're all delish. Think of these Vegan Apple Buckwheat Pancakes as traditional buckwheat pancakes with a sexy sprouted makeover! 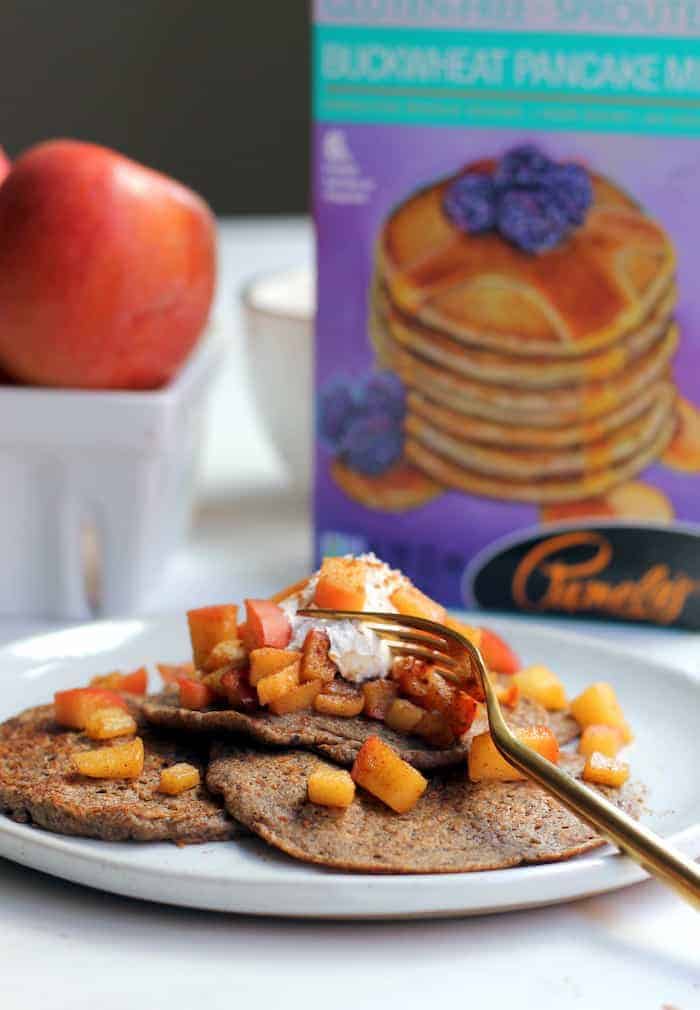 P.S. The apple topping could be in a meal in itself---it's that nommy. Try to save some for the pancakes!

This post is sponsored by Pamela's. All opinions are 100% my won. Thanks for supporting the brands that make Hummusapien possible!