If you haven’t yet brunched at Angry Baker…OMG. The smoked salmon with caper cream cheese, arugula and a fried egg….I die. 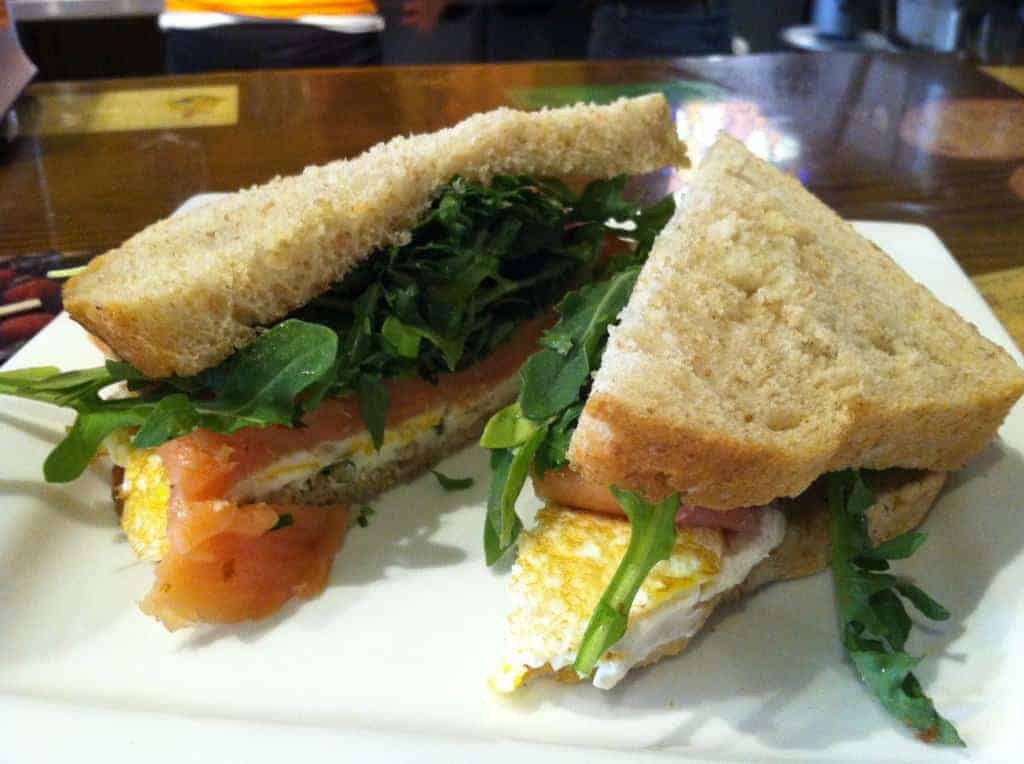 I just got these splatter Tom’s and I kind of think they’re super rad.

Did you know Columbus has a mobile juice bar called Earth’s Crust that dishes up vegan milkshakes and organic whole-grain pizza made with local veggies? Oh, and it’s the only solar-powered-juicebar-pizza-truck on the planet. Ummmmm!

Do you die or do you die over these no bake peanut butter brownie bars? Raw brownies are so in.

Columbus is getting a Nordstrom Rack in the fall. Sheesh! And to think I thought the American Girl Store was a big deal.

If you haven’t made these baked apple chips yet, I must ask you why. I mean I’ve made them three times since I found them.

Has anyone been to Market 65? Apparently it’s this fab restaurant downtown featuring fresh, local ingredients. I’m all over the green machine salad with garlic tahini dressing. We should goooo!

These waffles are my jam. Def go with the oil option. I got spelt flour in the bulk bins at Whole Foods and it’s been a party in my mouth ever since.

This product is genius. Yes, I would like to spray lime juice directly from my lime.

Jeni’s new gravel and sauce flavors are ridiculous. Cloverton ice cream + salty caramel sauce + donut gravel + fresh whipped cream…do it. The everything bagel gravel is next on my list.

I’ve been hard-boiling eggs in the oven, and let me tell ya…it’s a game changer. 325 degrees for 30 minutes = done.

Organic Green Fix, home of the organic green smoothie (which is kind of like a cross between a green smoothie and a green juice) is opening up a storefront next to Portia’s Cafe in Clintonville. Is it me or is Cbus finally catching onto the juice craze?

If you want a super organized place to all the new posts from your fave blog in one feed, head over to Bloglovin‘. And follow me if you’d like!