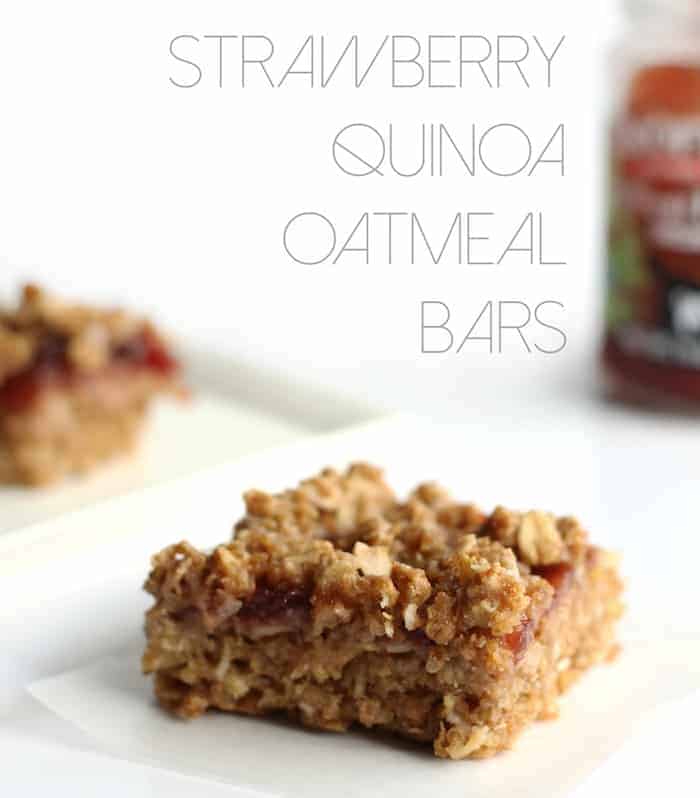 In honor of surviving a quarter of a century, Arman, Lee and I had to show a certain lady friend some serious love. Davida and I bonded a couple years ago over oats and kale and Tinder and Judaism and all the healthy things. We’ve never actually met, but I’ve seen her gorg face (and her boyfriend C’s gorg face) enough times through Skype that we’re basically like old friends. I feel like I’ve known the girl since Moses parted the Red Sea. She’s not only an uber talented mint chocolate protein bar creator, but she’s also a whiz with Pinterest and photography and all that behind the scenes bloggy jazz.  She has honestly helped me and my blog tremendously, and all from the goodness of her gluten-free heart. Wait. Did I mention she’s hilarious? And like really pretty, too? 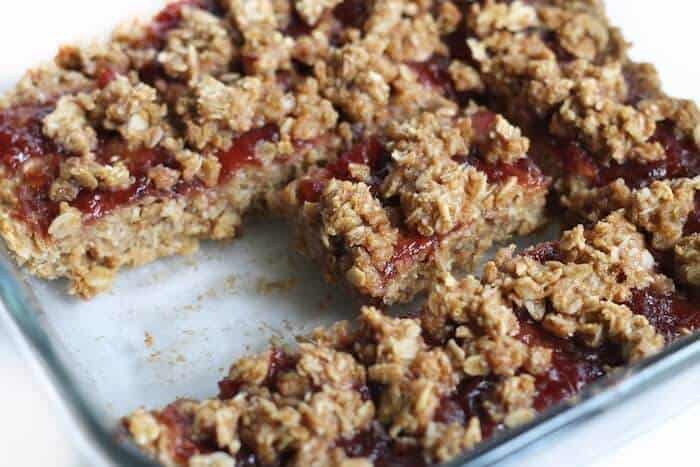 OKAY FINE I HAVE A CRUSH ON THE HEALTHY MAVEN. Anyways, I whipped up these bodacious bars and photographed them and ate them and everything, thinking they’d be the perfect treat to celebrate all twenty five years of Davida’s lovely life. And then something funny happened. I realized they were chock full of gluten. Davida can’t eat gluten. Ummmmmmmmmmm. That’s like her making me a steak for my birthday. I texted Arman in a frenzy wondering how to resolve my conundrum and then I realized that you should all just buy her Healthy Breakfast e-Cookbook, snag her homemade gluten-free flour blend and use THAT to make these instead of spelt flour. It’s allllllll good. I’m so smart. I kind of just totally turned my mistake into the best excuse ever to buy her ebook (which is actually super fantastical). 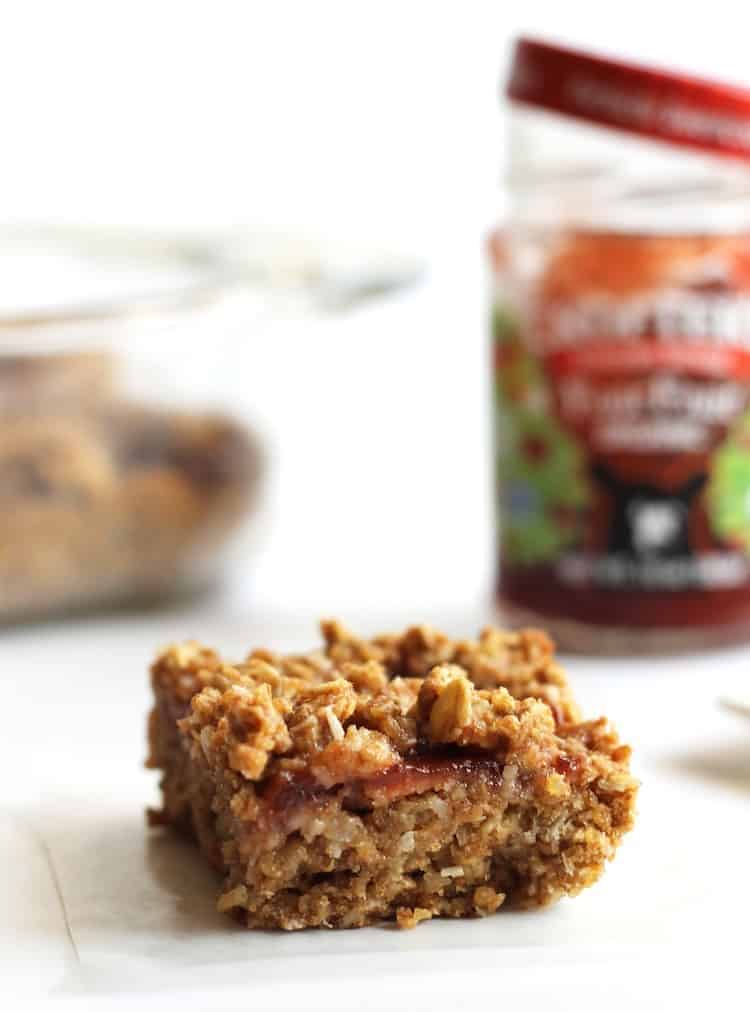 Should we talk about how tasty these bars are errr no? Well, they’re really quite delish. They’re not the healthiest bar ever per say, but they are packed with 100% whole grain goodness from the spelt flour and oats. Plus they’re sweetened with an innocent amount of coconut sugar and pure maple syrup. And they even have quinoa hidden in them!! The nerve. No one even has to know. I won’t say anything if you don’t say anything. After you’re done swan diving into these bars, be sure to head over to Arman and Lee’s blog for more birthday treats! 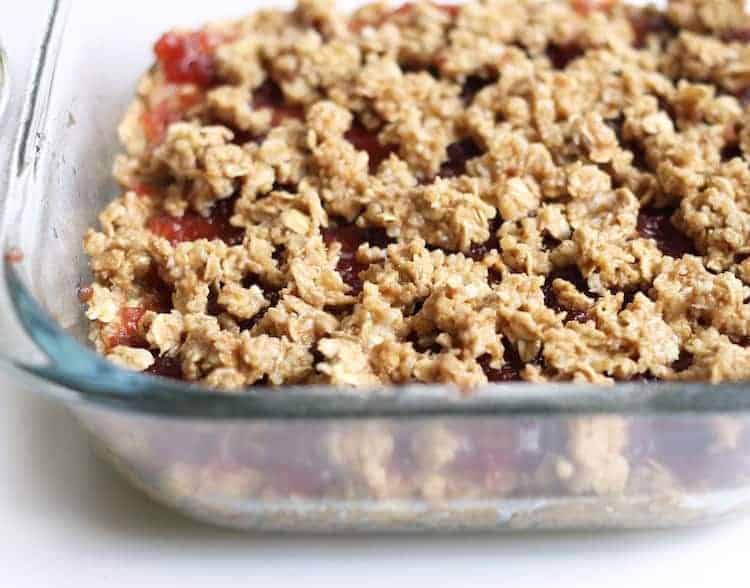 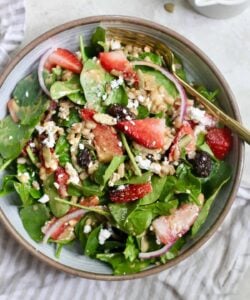 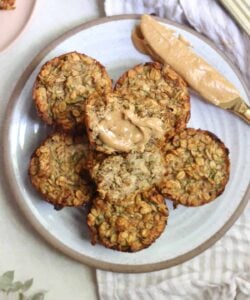