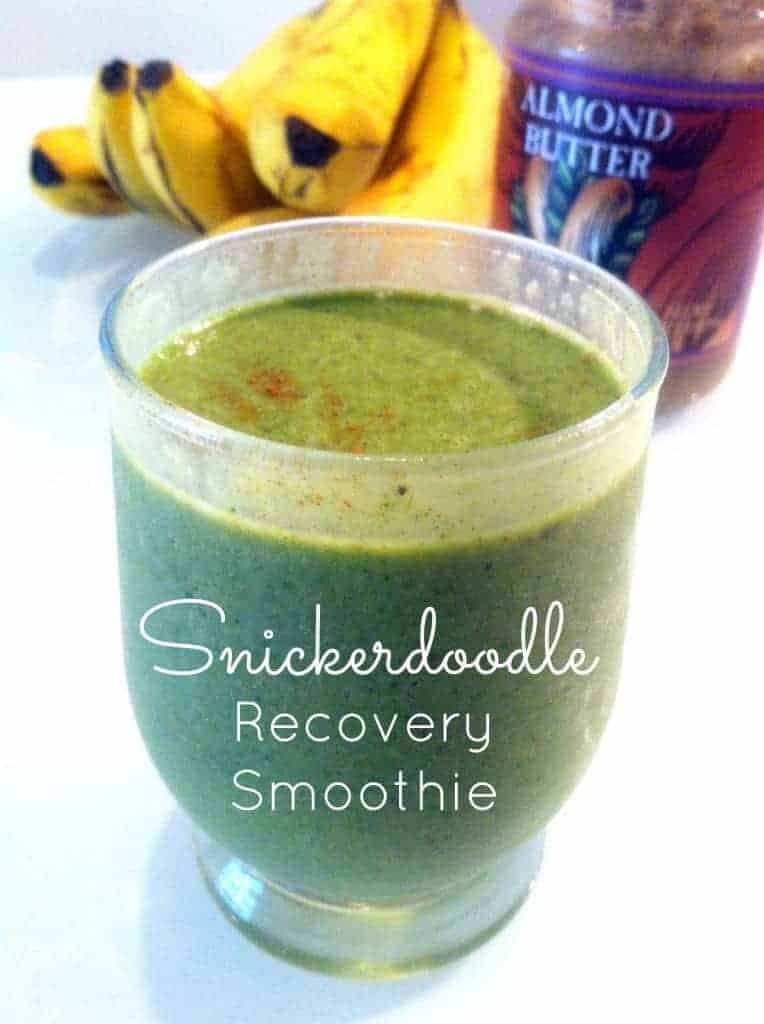 Do you guys remember the snickerdoodle smoothie I posted last April? Seems like ages ago. It's so simple, but to this day it remains one of my favorite recipes on the blog. I make it all the time. It's one of those super satisfying smoothies that you drink because it actually tastes really good, not because it's healthy and you feel good about yourself after you drink a glass of vitamins. Yes, this smoothie is healthy, but I think of it more of a treat because it's so darn creamy from the almond butter and frozen bananas. It needed a little oomph, though. Some oomph to make it suitable for a post workout pick-me-up.

Who wouldn't want to recover with snickerdoodles!? 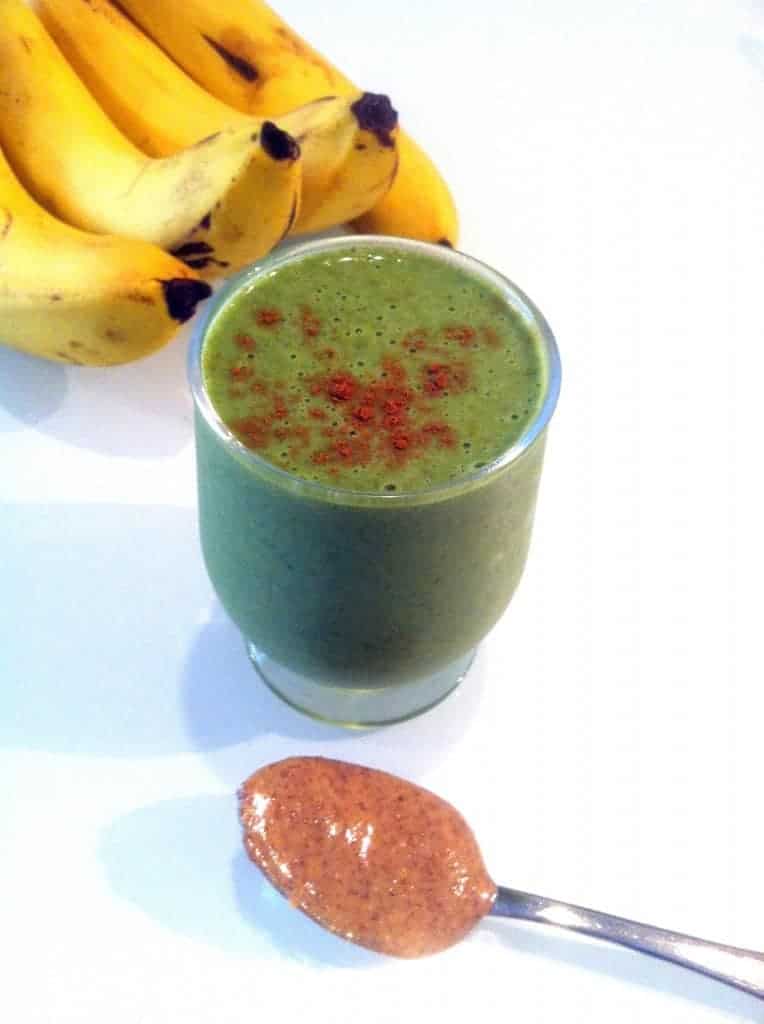 After I workout, I try my best to drink a smoothie with protein. I got some Sunwarrior vanilla protein powder on Amazon a couple months ago, and it was quite a fabulous purchase. It's raw, vegan, sprouted brown rice protein powder with 80 calories per scoop and 15 grams of protein (with all the essential amino acids). It's sweetened with stevia (an all natural zero-calorie sweetener) so you get that sweetness without added sugar. 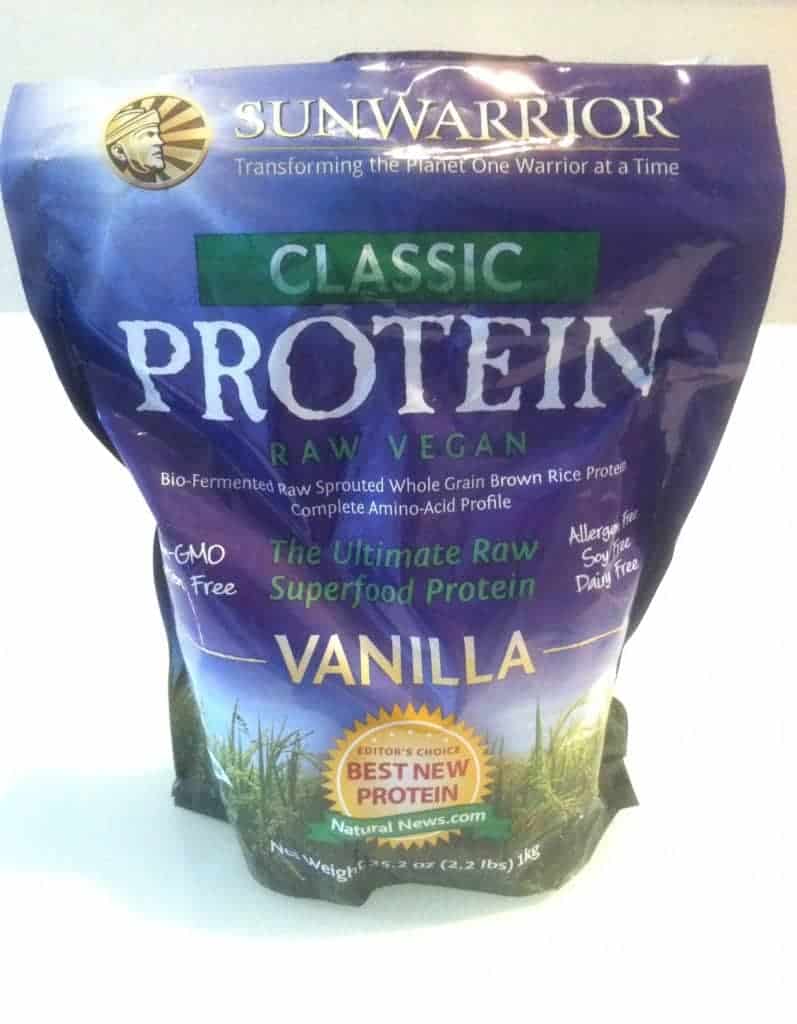 My usual post-workout smoothie is about a cup of unsweetened vanilla almond milk (I don't measure), a handful of super ripe frozen banana chunks and a scoop of Sunwarrior. I can't get it down without the banana, and it definitely has to be extremely cold as well. I've tried a handful of vegan protein powders, from Nutribiotic to Garden of Life's Raw line. from As far as plant-based protein powders go, Sunwarrior has been my favorite so far. It's still a bit chalky, but the flavor is spot on and I don't dread drinking it.  Sunwarrior isn't cheap, but for me, it was worth the investment to find a protein powder that I was willing to drink after workouts. 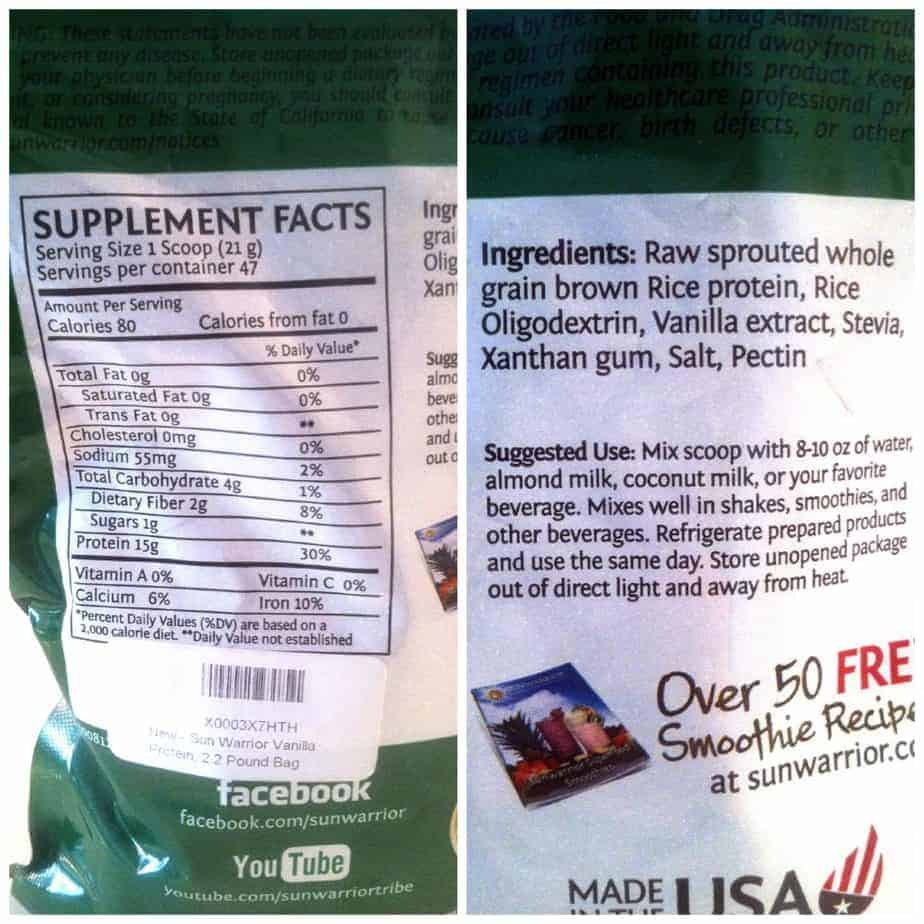 As you all know, I like to focus on whole foods for my protein sources, so I don't use protein powder often. But after a workout, you need a quick and easy source of protein to replenish the muscles you just broke down. I use a full scoop after a a lifting workout and usually only a half scoop after a run. The cinnamon helps mask the chalkiness of the protein, and it really does remind me of a snickerdoodle! The almond butter makes it super creamy and refreshing, too. I like to add a huge handful of spinach for extra vitamins, minerals, antioxidants and fiber. It's GREEN! 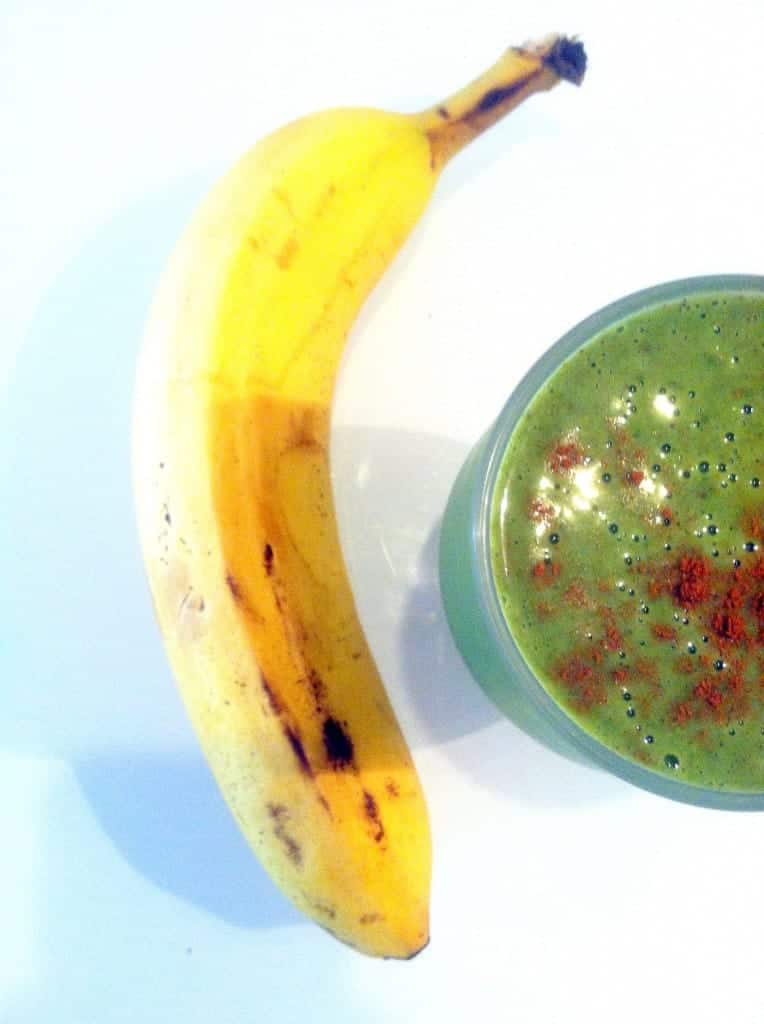 This is a fabulous way to recover after a workout.  Because I drink this after a run, I only used half a scoop of protein. That way the smoothie tastes better! But if you're just weight lifting, go for a full scoop to get the optimal amount of protein.

Protein shakes really aren't as yucky as I thought. 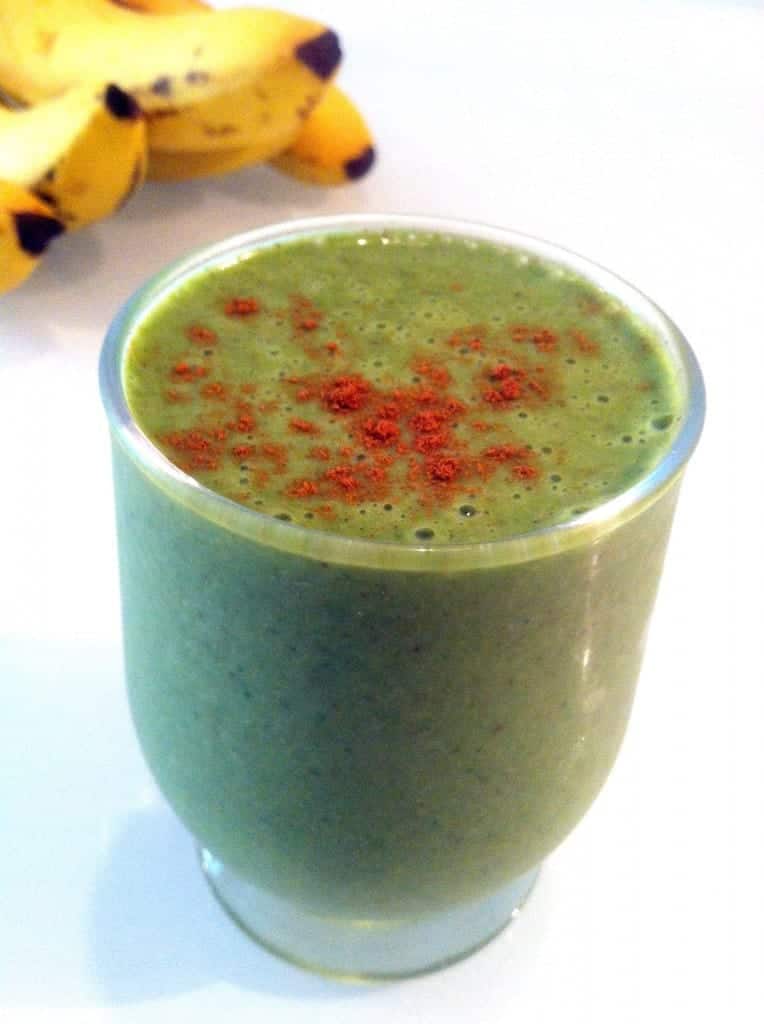 Go get super muscular, yo.