Ya know those times when you wanna be healthier so you add tomato to your grilled cheese? And you order your pizza on honey wheat crust? And you get sweet potato fries instead of regular fries? 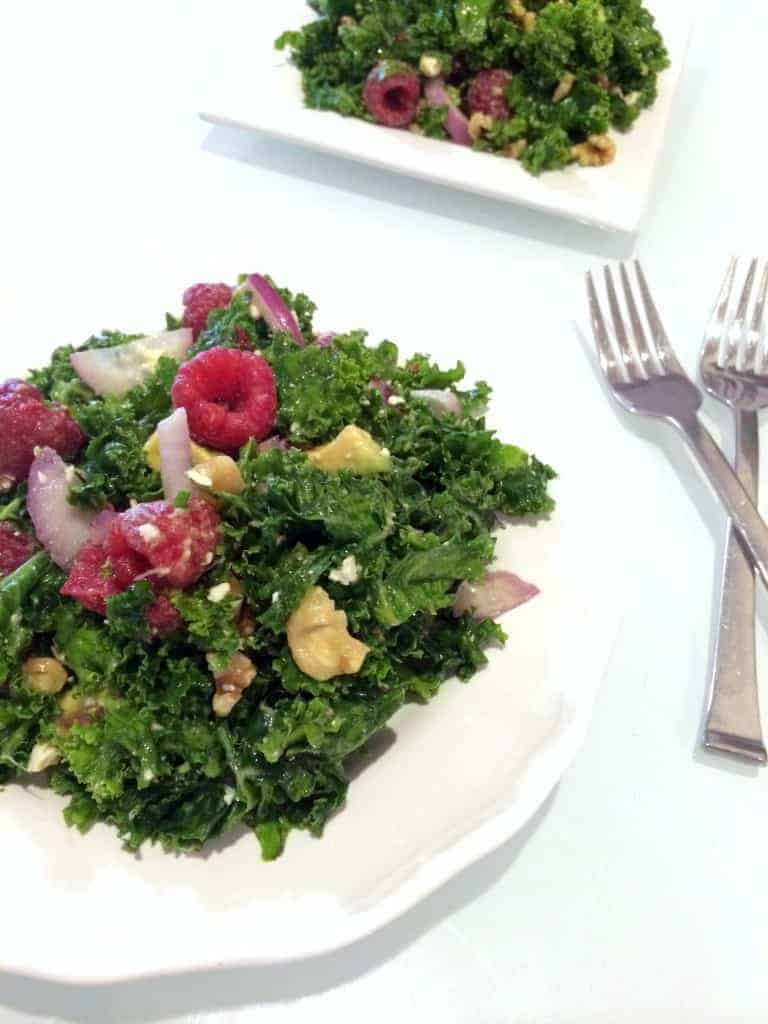 Well kale makes me feel healthier. Like gimme dat bagel and cream cheese with a kale leaf on top and let's call it a day. The days of kale being a mere garnish are long gone, my friends.

Have you not seen kale caesar salads on every menu EVER lately? They're so rustic and modern and worldly. I mean everyone's doing it. Caesar dressing is totally calorie-free when it's massaged into kale leaves, no? 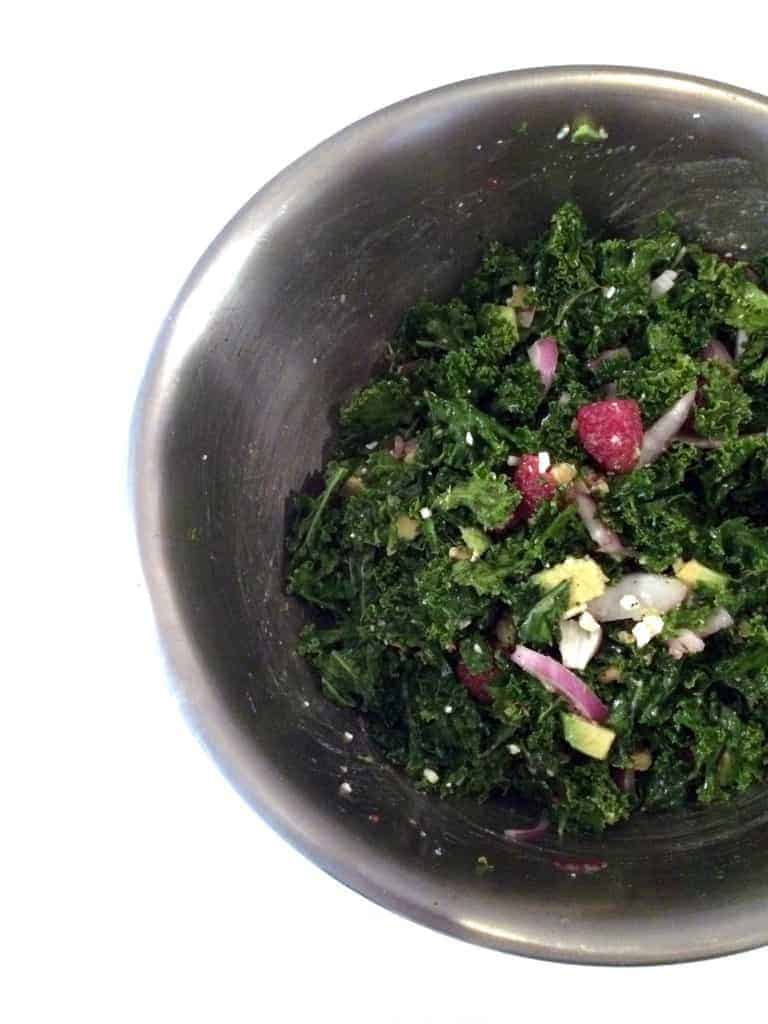 Kale is taking over the world, whether you like it or not.

Sometimes I forget what it's like to be in the real world where people eat donuts and frappucinos for breakfast and I'm the weirdo chugging a fugly green dirt smoothie that secretly tastes amazing. I forget that fried chicken sandwiches with chips and a pop are often the norm and hugh jass kale salads are not. It's like I live in this microcosm of hashtag vegan healthiness. Is that a bad thing? I think not.  And I must say, when I see kale caesar salads and whole wheat pizzas on restaurant menus, I feel the two worlds colliding. I get all warm and fuzzy on the inside.

Did Graeter's not just create a lower-sugar ice cream? Is Coke not introducing a cola partly sweetened with stevia? Maybe it's just trendy. Maybe it's just lucrative. Maybe these companies don't actually care about diabetes and cancer at all. Well I don't really care why they do it. I'm just happy that they are. 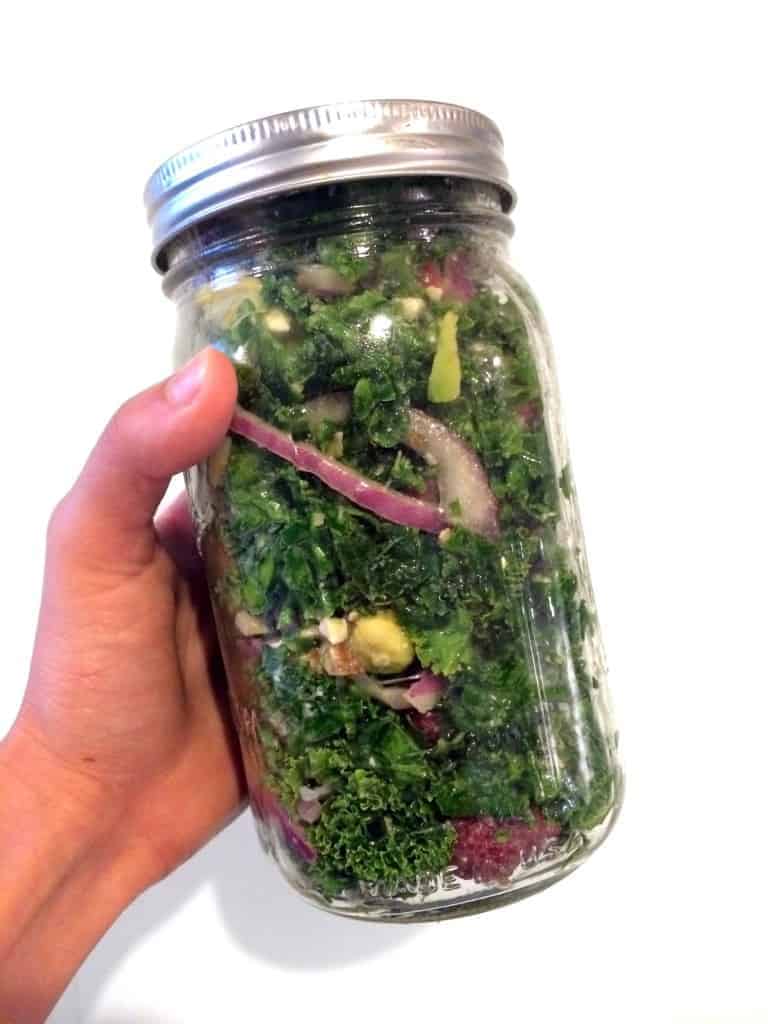 All hail the kale!

A sweet and salty kale salad studded with fresh raspberries, walnuts and avocado.