Don't you just HATE it when people stuff cookies with chia seeds and brownies with sweet potatoes and muffins with quinoa?? 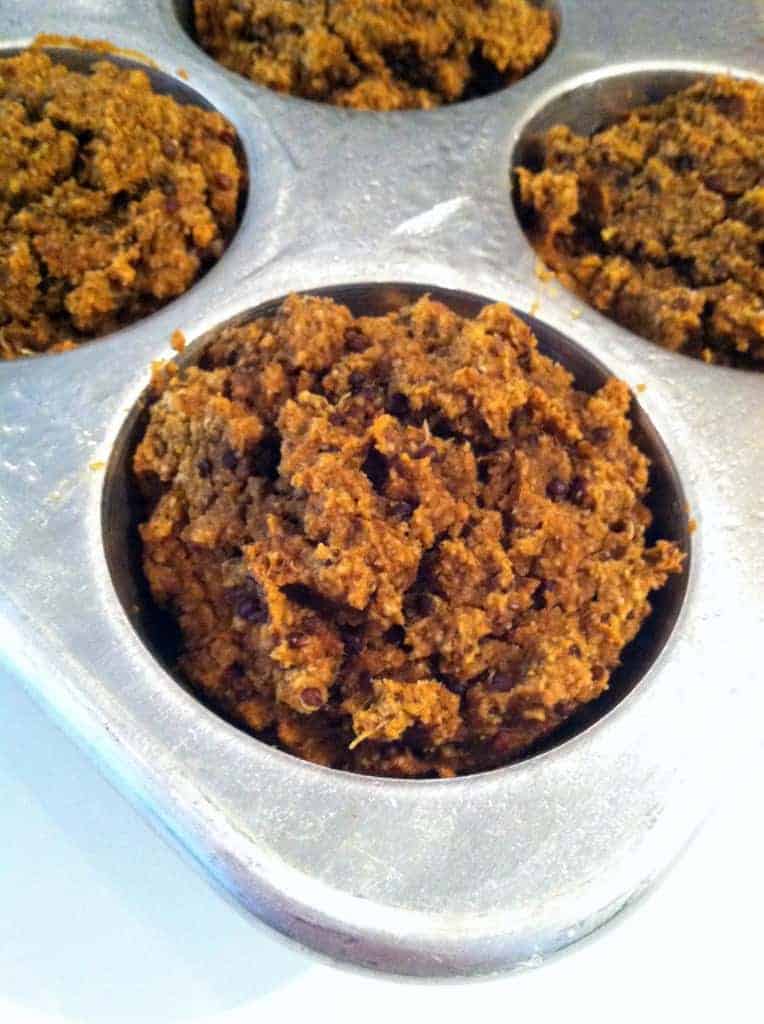 I'm not gonna lie...it irks me a bit when people post a recipe for chewy chocolate chip cookies and the ingredients are dates, protein powder and spirulina. And I know "pancakes" made with bananas and eggs are totally the thing, but I'm just not feelin' it. That's more like a scamcake.

The whole quinoa in a muffin thing only happened because I had extra quinoa sitting in the fridge next to my never-ending Tupperware of pumpkin.  I swear you would never know it's there (even though it tastes like nothing anyway). I was planning on picking one of the bajillion pumpkin recipes floating around the blogosphere, but considering the fact that I'm the most indecisive person on God's green earth, I decided to play around with my old pumpkin quinoa muffin recipe instead. 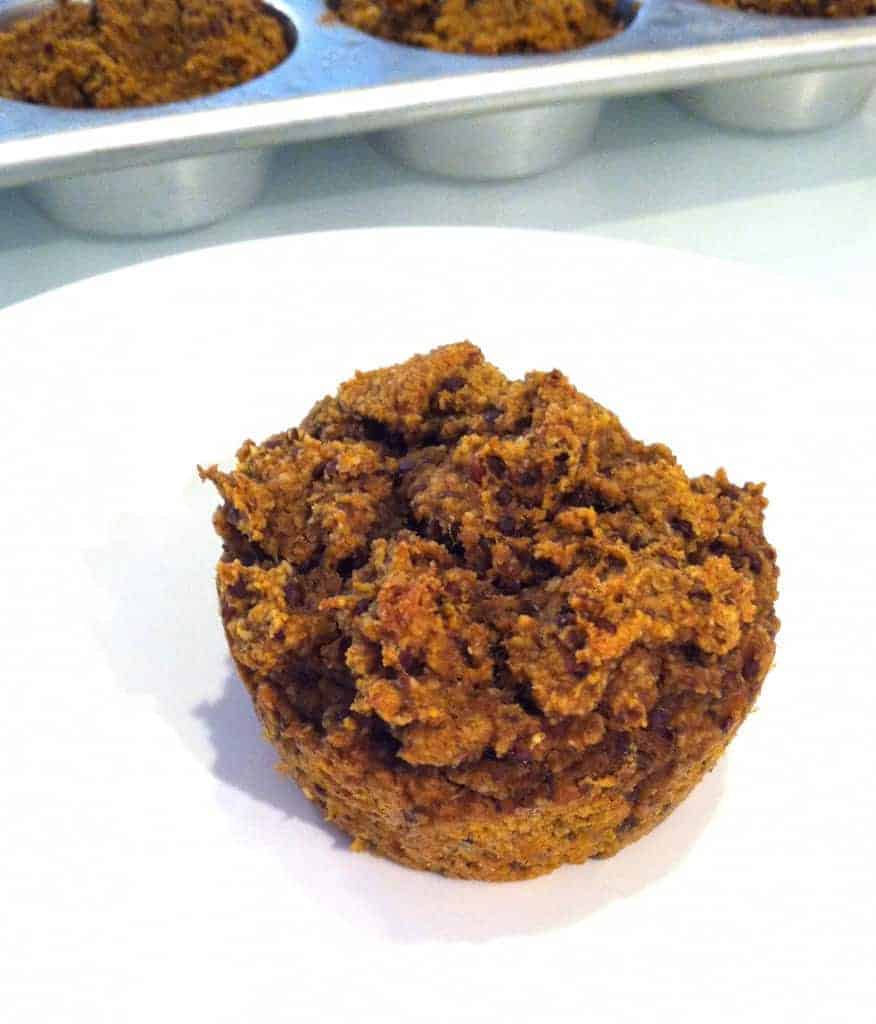 This recipe was kind of annoying. I can't believe I posted it only nine months ago!! Oy vey. First of all, it called for pure maple syrup in the ingredients and agave in the directions. Then it called for an egg AND an egg white...I mean is that really neccesary?? Probz not.

With a little tweaking, I ended up with a fabulously moist and uber healthy pumpkin muffin recipe loaded with oodles of healthies like flax, quinoa, almond meal and oats. These bad boys are gluten-free and have no added oil or refined sugar. Zilch.

You probably got enough of that shtuff last week in the form of Milky Ways and Snickers to last you for a month anyway, right? 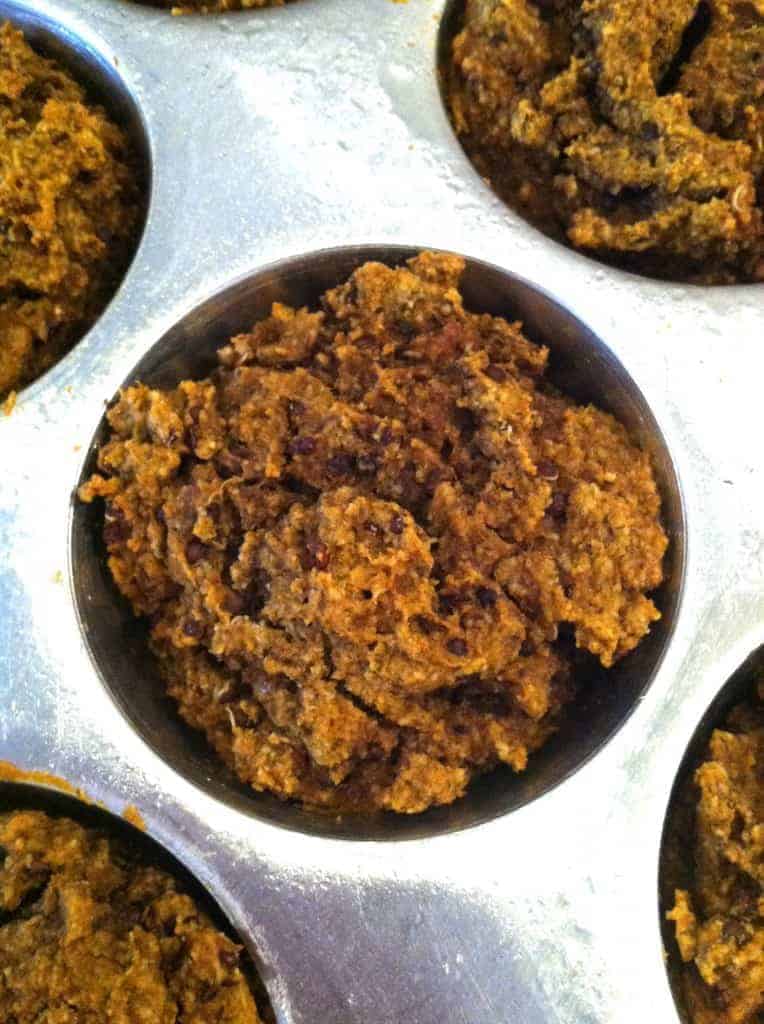