I don't know what force of nature provoked me to make you Brussels sprouts when it's a gosh darn OVEN outside. 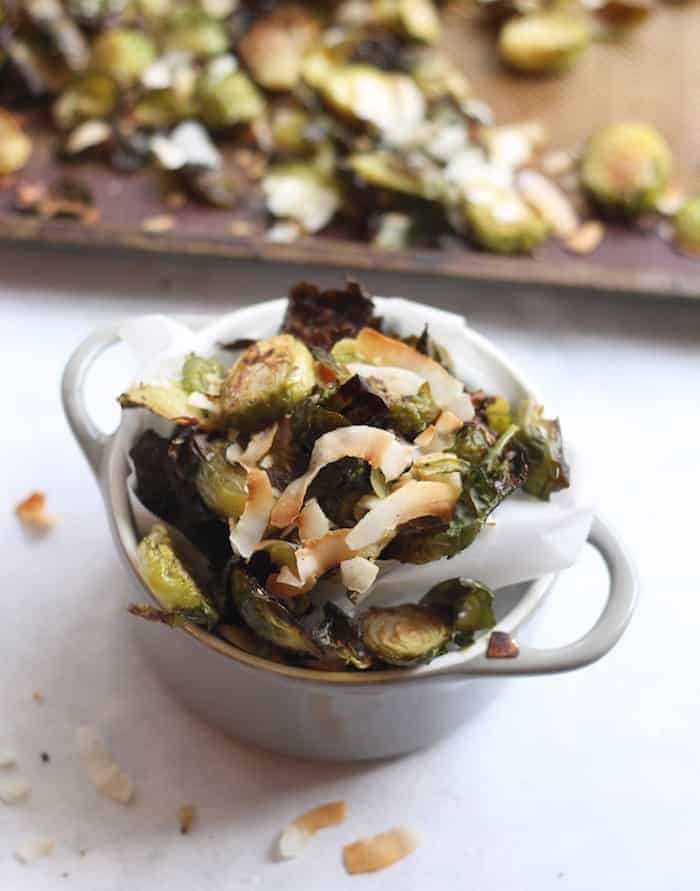 But I did and I'm so not sorry about it. In case you haven't noticed, Mother Nature decided to go straight from the chilly depths of winter to the serious sweat of summer in like t minus nine seconds. WHEN DID SKIPPING SEASONS BECOME A THING. 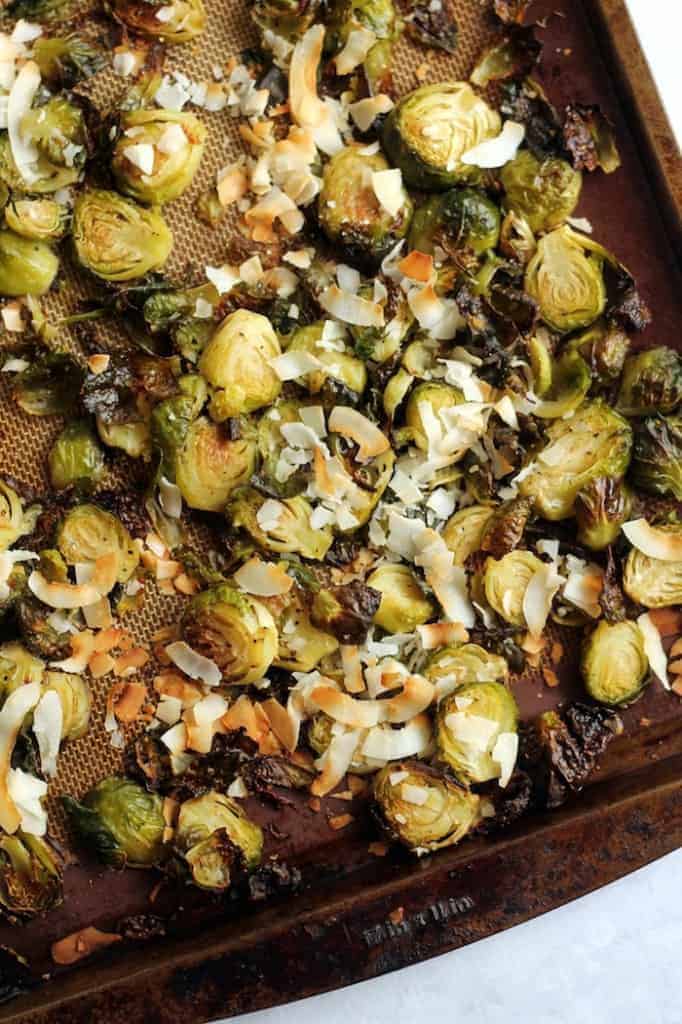 So even though Brussels aren't in season, it doesn't really matter because apparently the master of the seasons is totally confused.

And so am I. Because these sprouties taste like popcorn. I don't think that's normal. 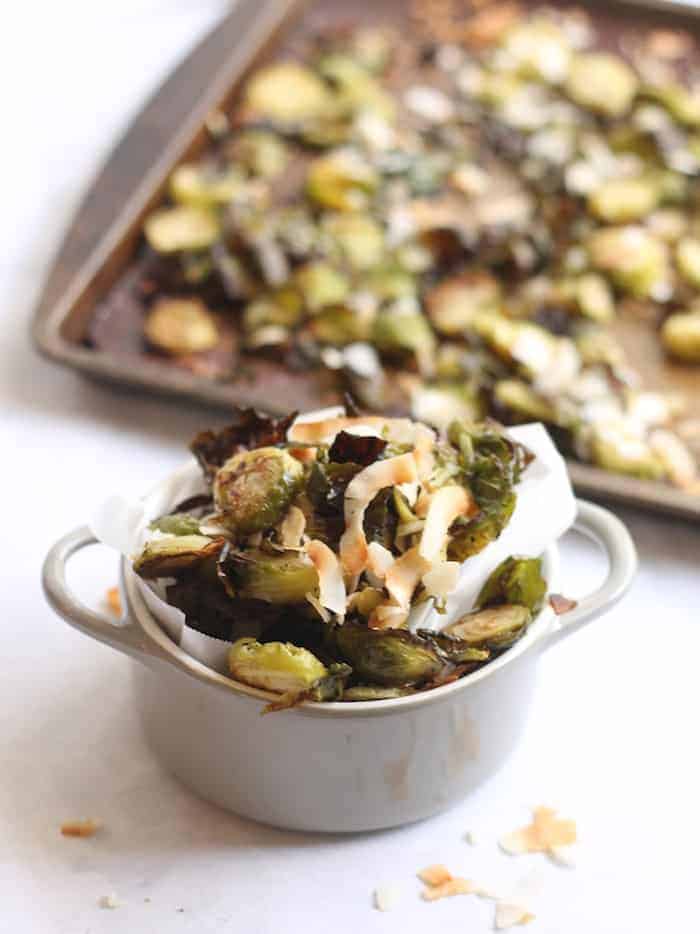 Prior to writing this post, I didn't think "peppered" was a real word (similar to me not thinking Brussels had an "s.") Oh the things you learn being a food blogger and eater.

These sprouts give my maple balsamic roasted brussels sprouts a serious run for their money. Just sayin'. 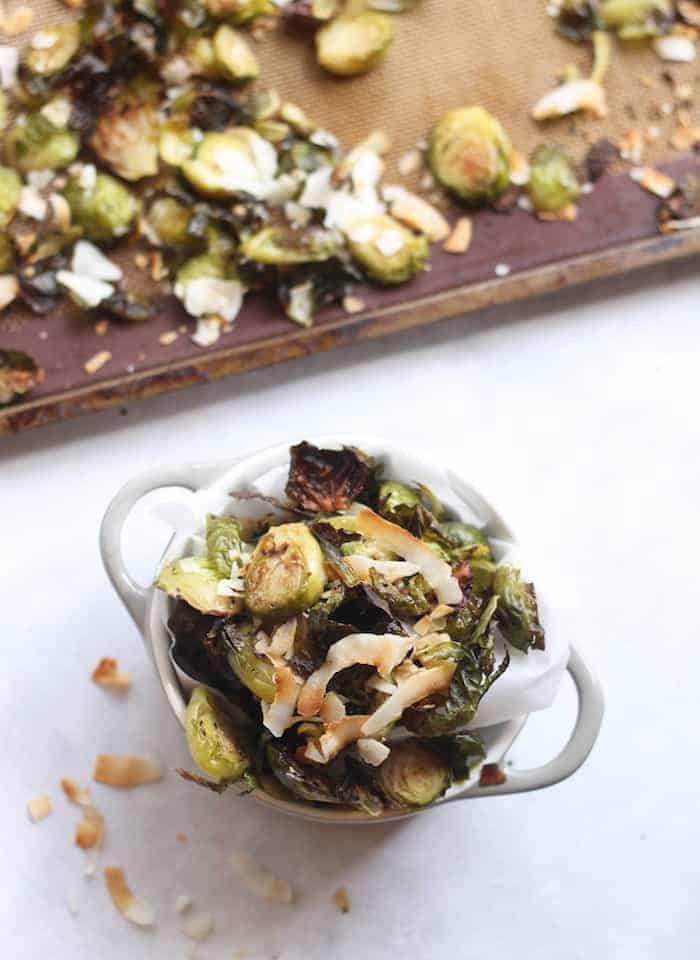 Maybe if you leave these bad boys outside for a minute or three they'll toasted by themselves, no oven required. This recipe just got SO much easier!!