I’m one of those people that strolls around the grocery store without a list and ends up buying a jar of salted peanut butter when I already have seventeen in the pantry all cozied up next to the three jars of sunbutter, raw almond butter and maple almond butter. 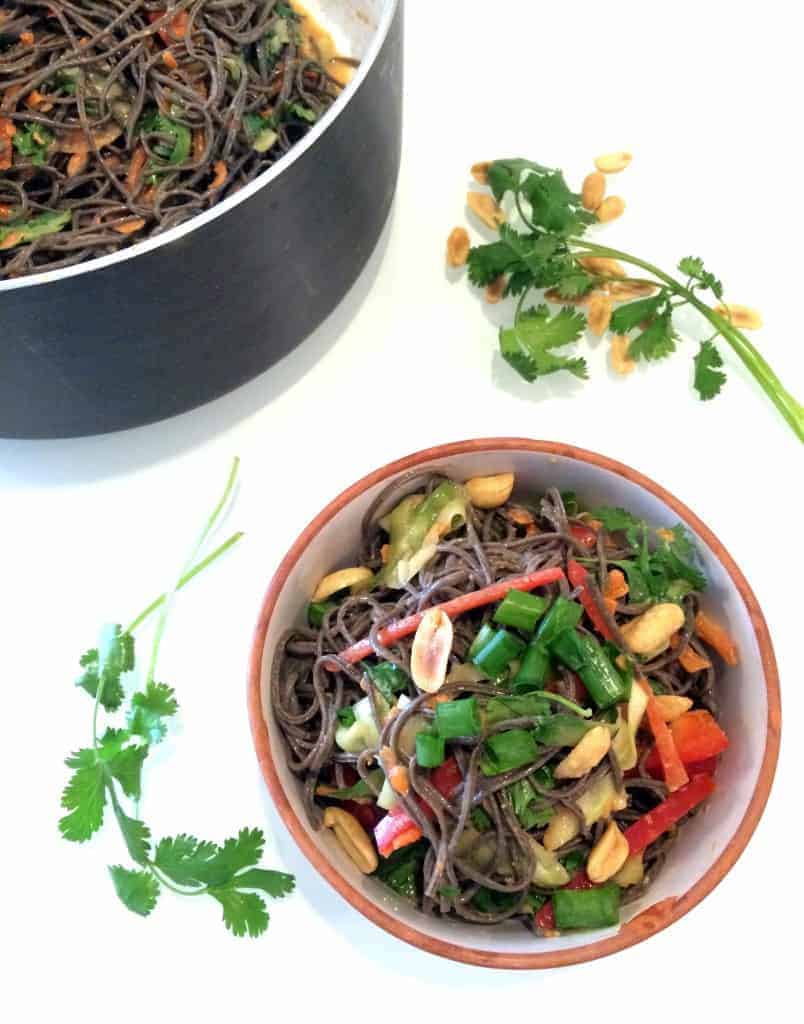 I can’t help that I’m in a relationship with the grocery store. It’s like I can’t leave without buying a can of chickpeas. Guess what? I NEVER need chickpeas. There is most definitely always a can or three lurking in my pantry. But it matters not. I buy more anyway. 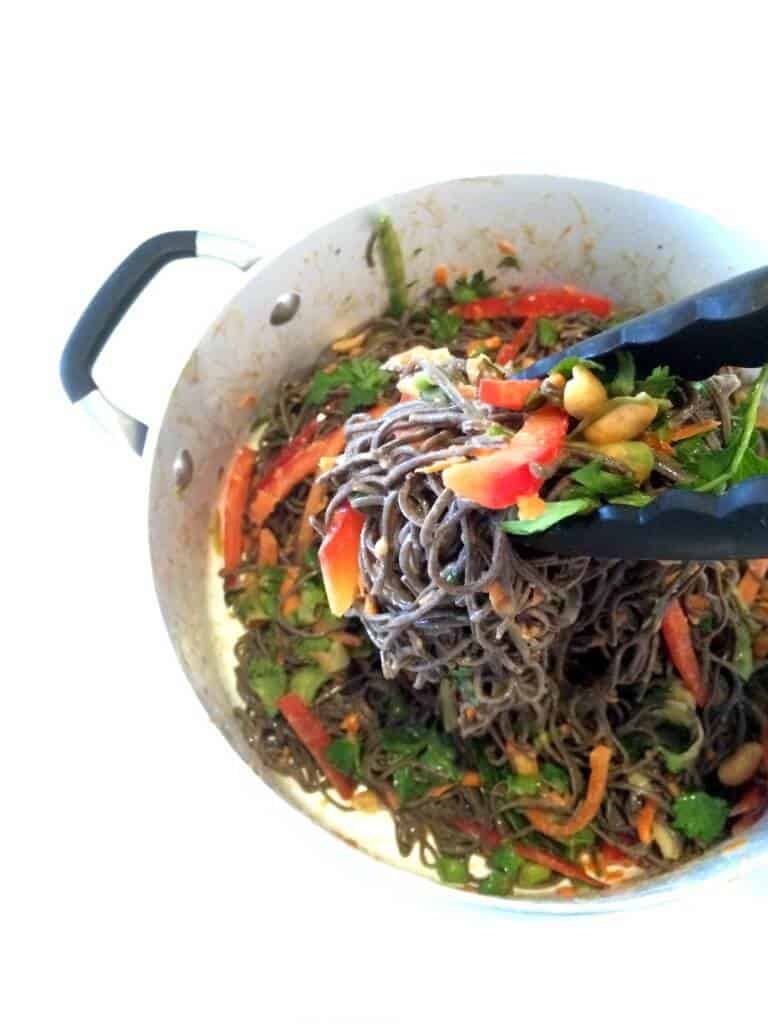 I am a creature of habit, but that doesn’t stop me from buying what I already have. No sir-eeeee.

But maybe, just maybe, if I checked the ridonculous inventory that is my pantry, I wouldn’t come home with a jar of tahini that cost as much as my phone when there’s an unopened one right in front of my face.

Naturally, I bought whole wheat spaghetti last time I was at Whole Foods because it’s so darn cheap and it doesn’t go bad so what the hell, right? Wrong. I forgot that I had bought those weird noodles made entirely of black beans last time I was in Cleveland. Oh and that brown rice spaghetti that I bought the week before at Trader Joe’s.

And it’s not like I don’t have every other grain on God’s green earth behind all the noodles. Ummmmm. 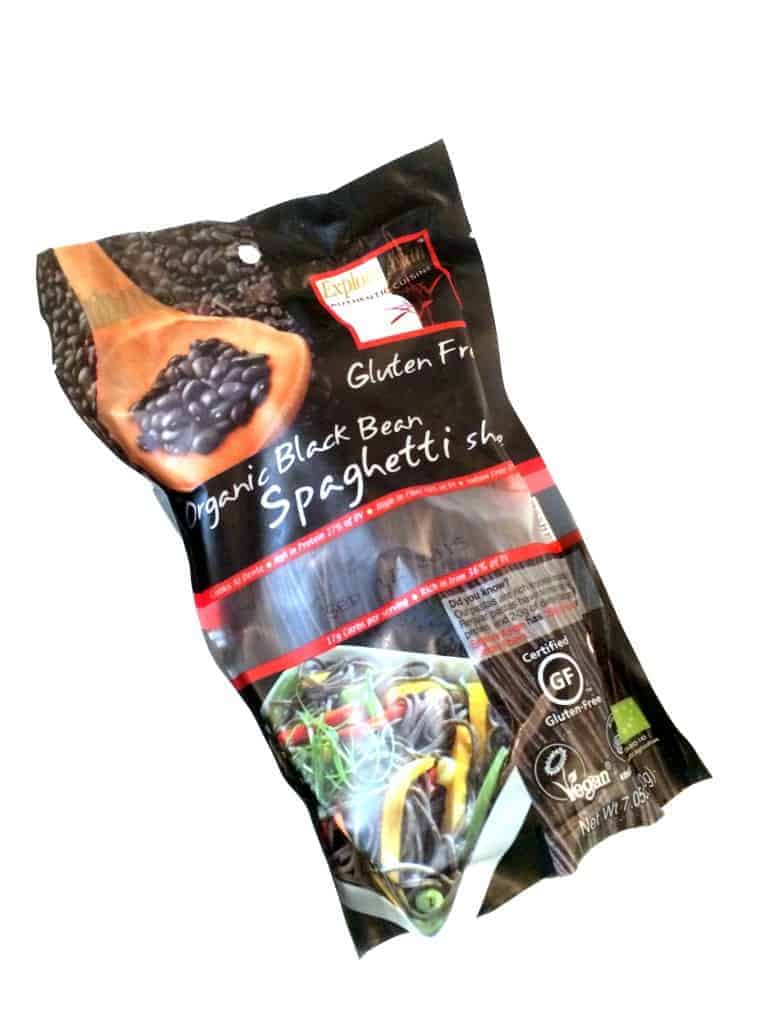 It was time. Time to use the weird black bean noodles that actually taste totally fine. I totally have a major black bean brownie love affair, so why not get romantical with black bean noodles? These babies have a whopping 25 grams of protein and 11 grams of fiber per serving. Ohmygawd. It’s like a miracle noodle. A miracle Metamucil noodle, if you know what I’m sayinnnnnn. 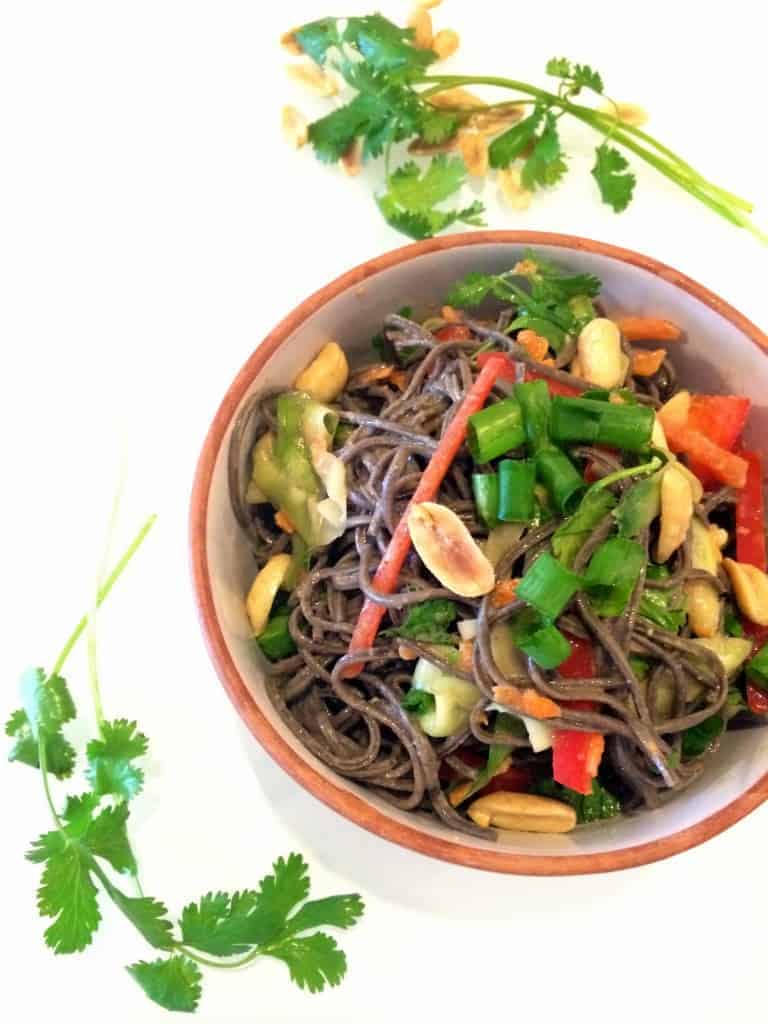 For the noodle bowl: 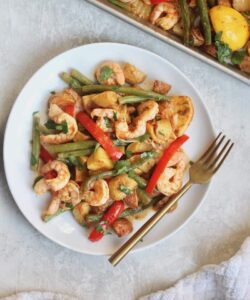 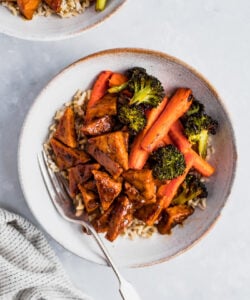 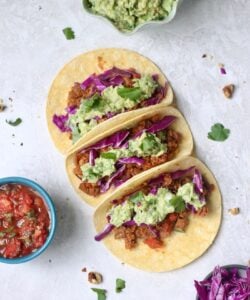