Some things shouldn't have sequels. 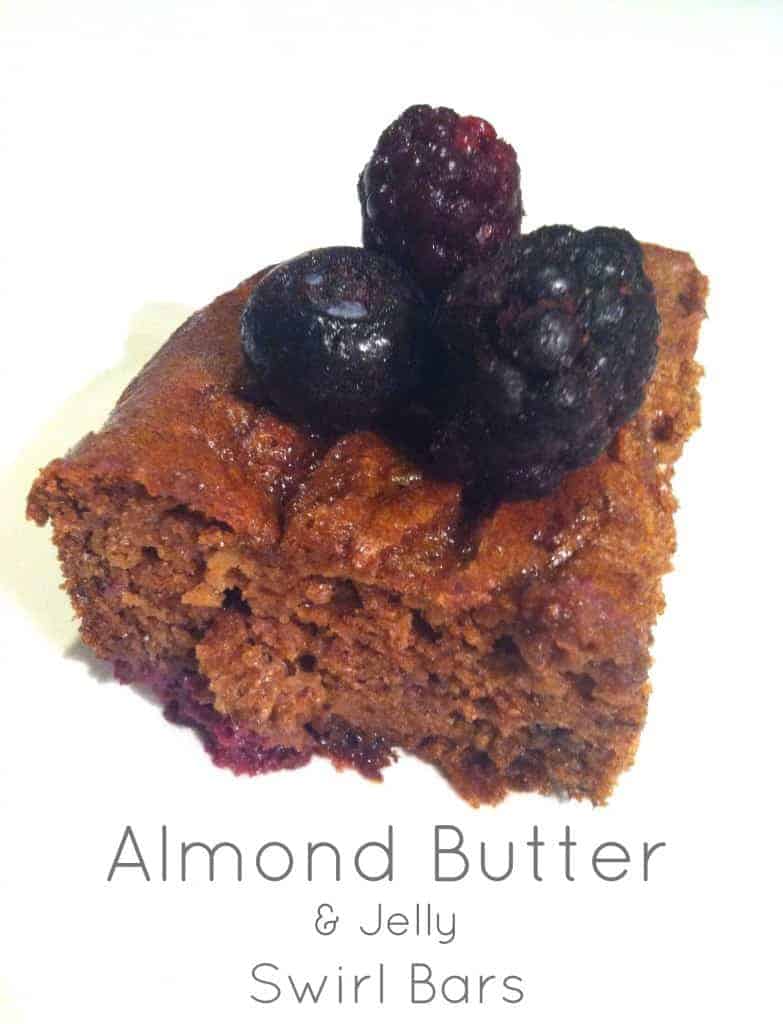 Like Legally Blonde 2: Red, White and Blonde. Totally loved Elle and Bruiser Woods in the original, but I could do without the second one. And what about Sandlot 2? I know--I never knew there was a second sandlot, either. Why mess with such a classic? Geez. On second thought, I guess I wouldn't hate watching Benny Rodriguez batter up for a couple hours. 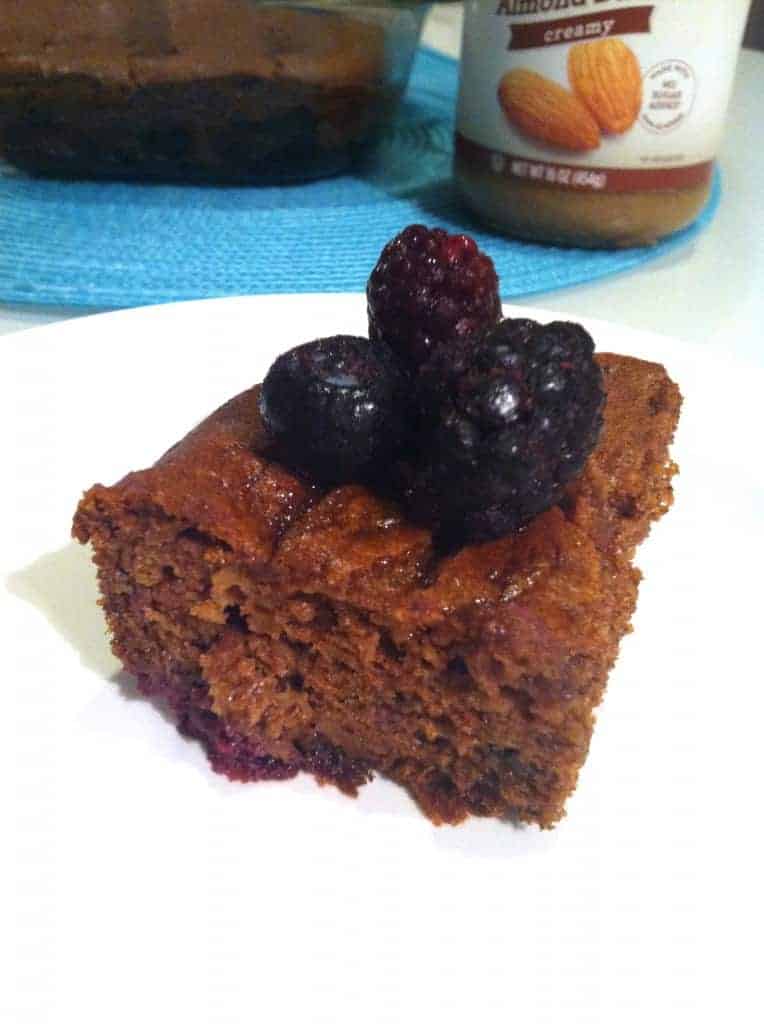 Let us not forget my personal childhood fave, the never ending Now That's What I Call Music! CD series. The first ever Now! CD featured "Mmmmbop" by Hanson and "Say You'll Be There" by the Spice Girls.

Ugh, I'm totally a hypocrite. I messed with a classic. I took my beloved paleo almond butter zucchini bars and added some of this and left out some of that and a star was born. I hate to admit it, but these are just as good--if not bettter--than the original. Gasp. 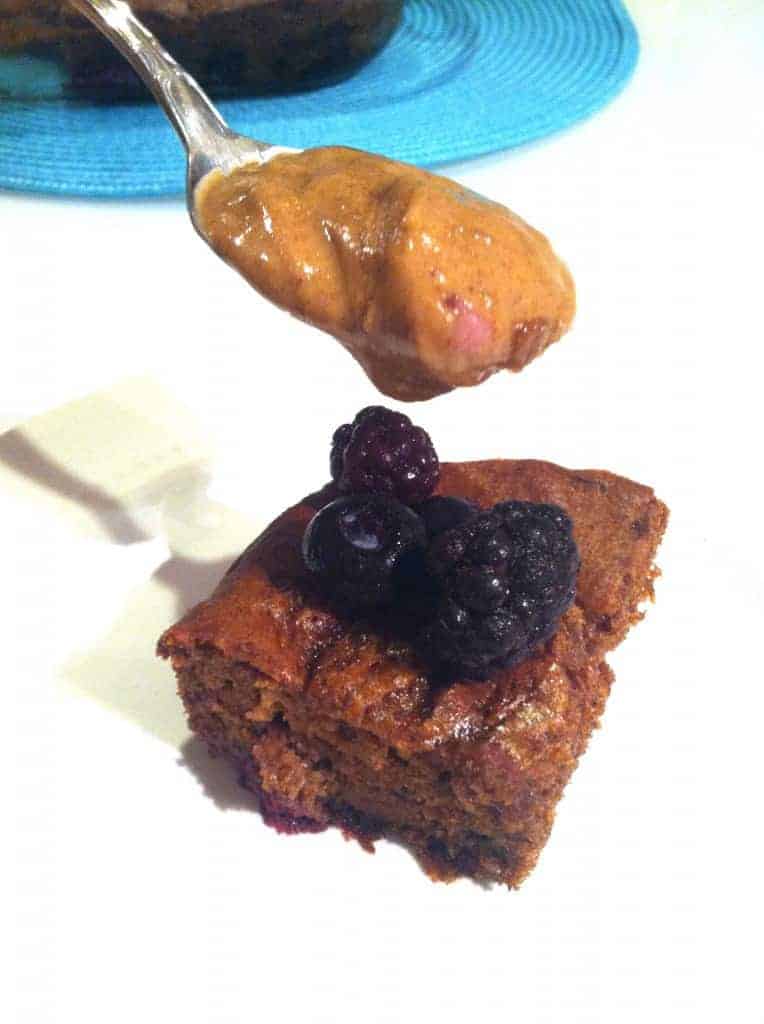 Like...um....Harry Potter. And Twighlight. And the Adventures of Mary-Kate and Ashley. Surely the Hunger Games saga will follow in the same path as well.

These have no flour, no refined sugar and no oil. The whole gosh darn recipe only has a mere two tablespoons of agave, and honestly, I don't even know if it's neccesarry. The almond butter and overripe banana do some happy dance in the oven, I swear. Natural sweetness all the way, baby. 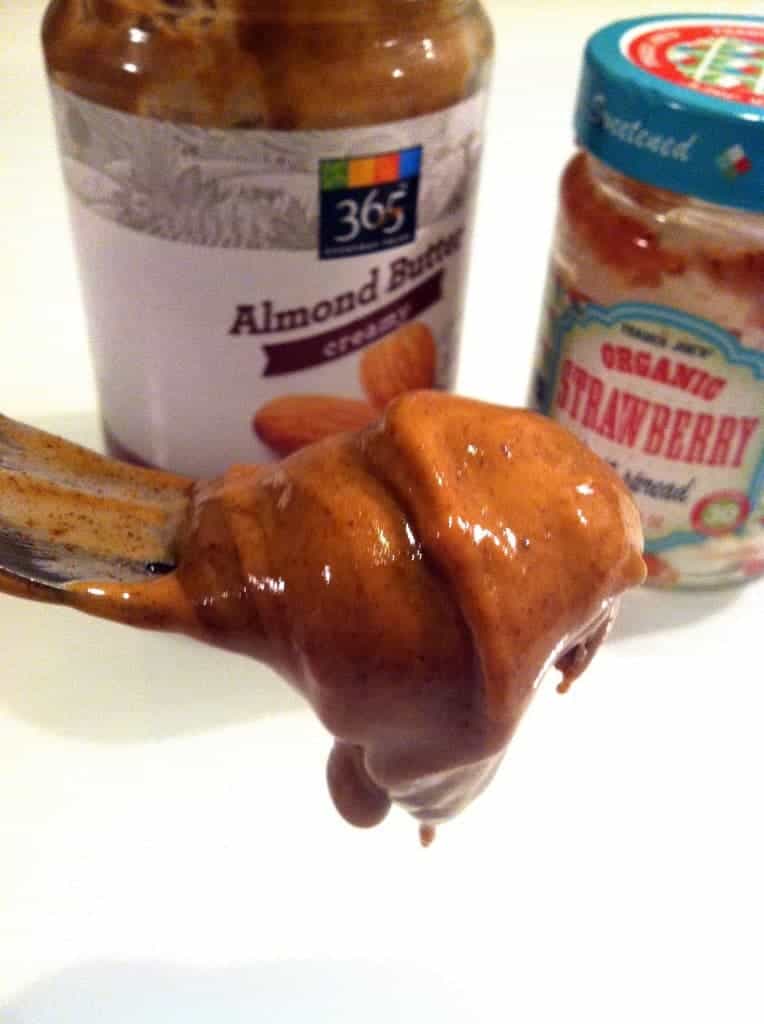 Sequels don't always suck. The proof's in the pudding--err bars. 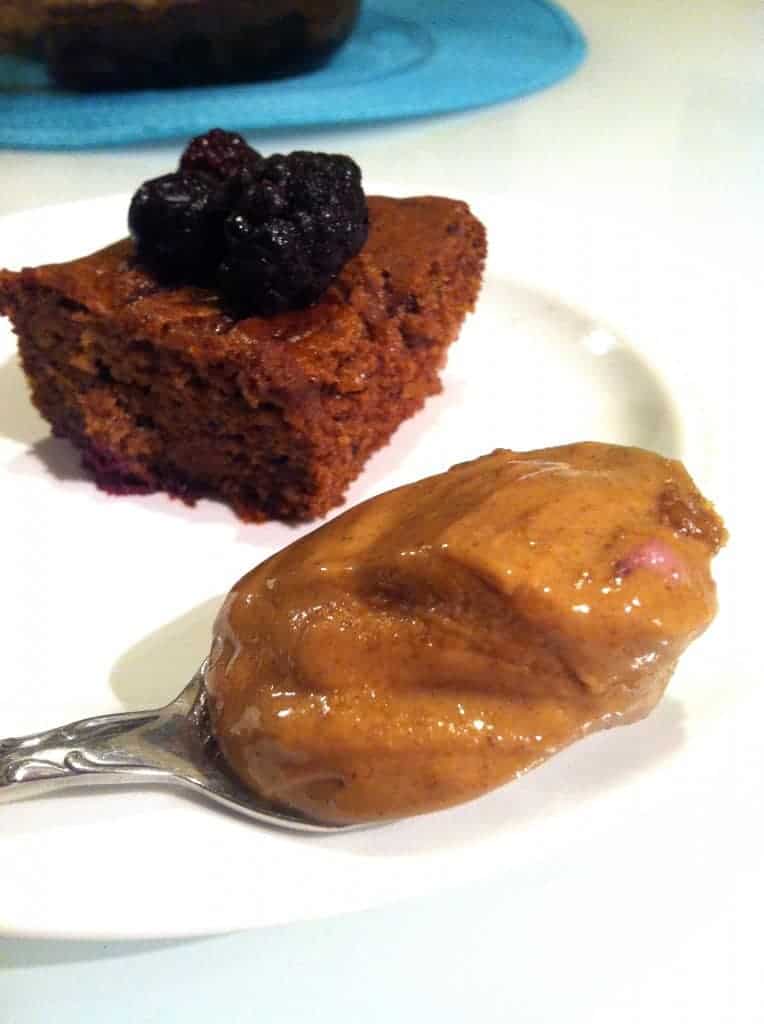