I made you some spicy hot chocolate. In the form of balls. 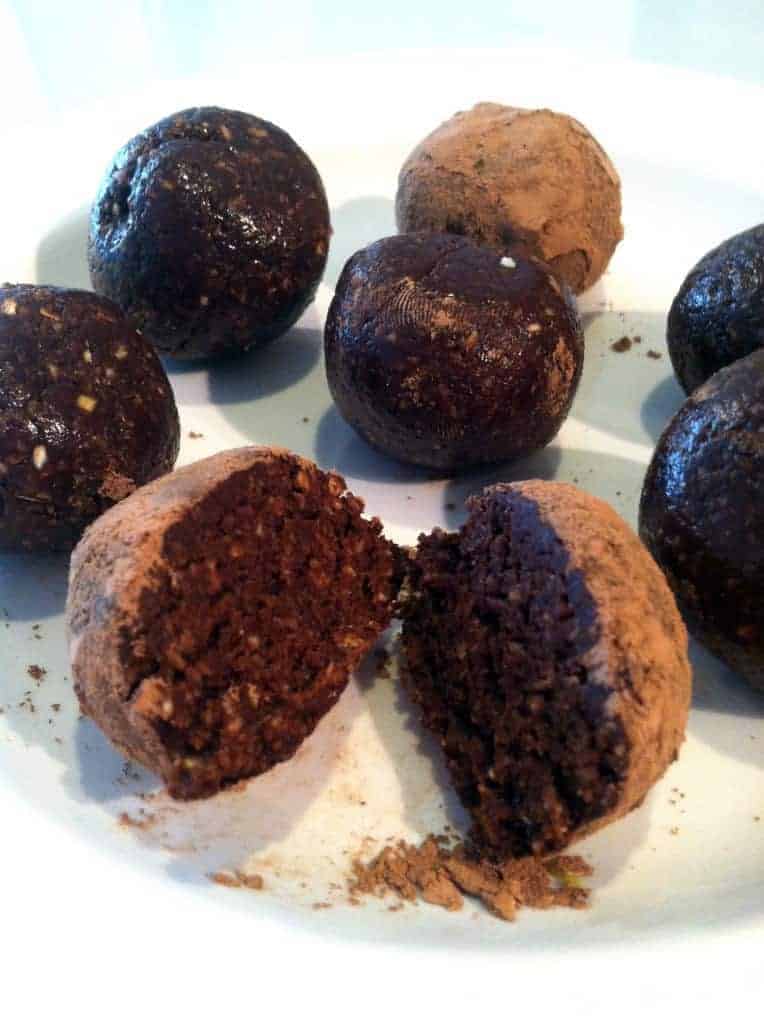 Who wants hot chocolate in the middle of spring anyway? Is that even allowed? Oh wait– it’s not hot out. It’s not even warm out. One day it’s 80 degrees and the next day it’s 45.  Mother nature is so confusing….so I made you balls, naturally. 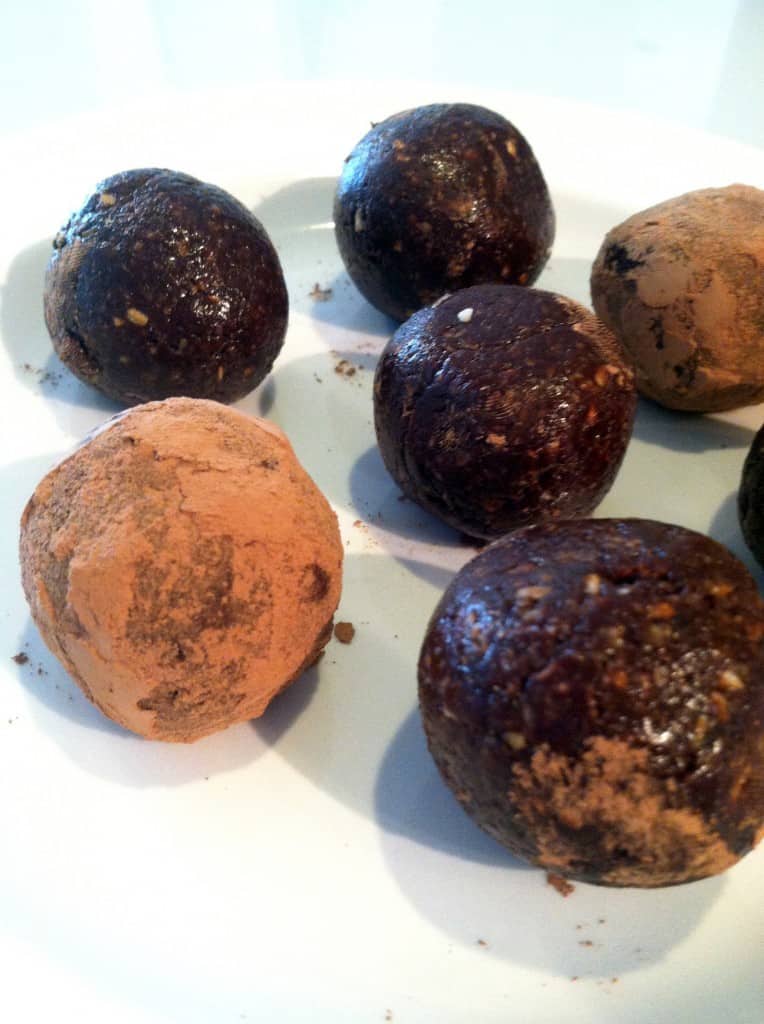 I call these bites, but they’re actually more like two bites. Call them what you will. The bottom line is that they taste like a cross between a raw brownie and a truffle. Because they’re sweetened with agave (or pure maple syrup) instead of the usual dates, they don’t have the “i-wanna-taste-decadent-but-let’s-be-real-I-don’t” factor. 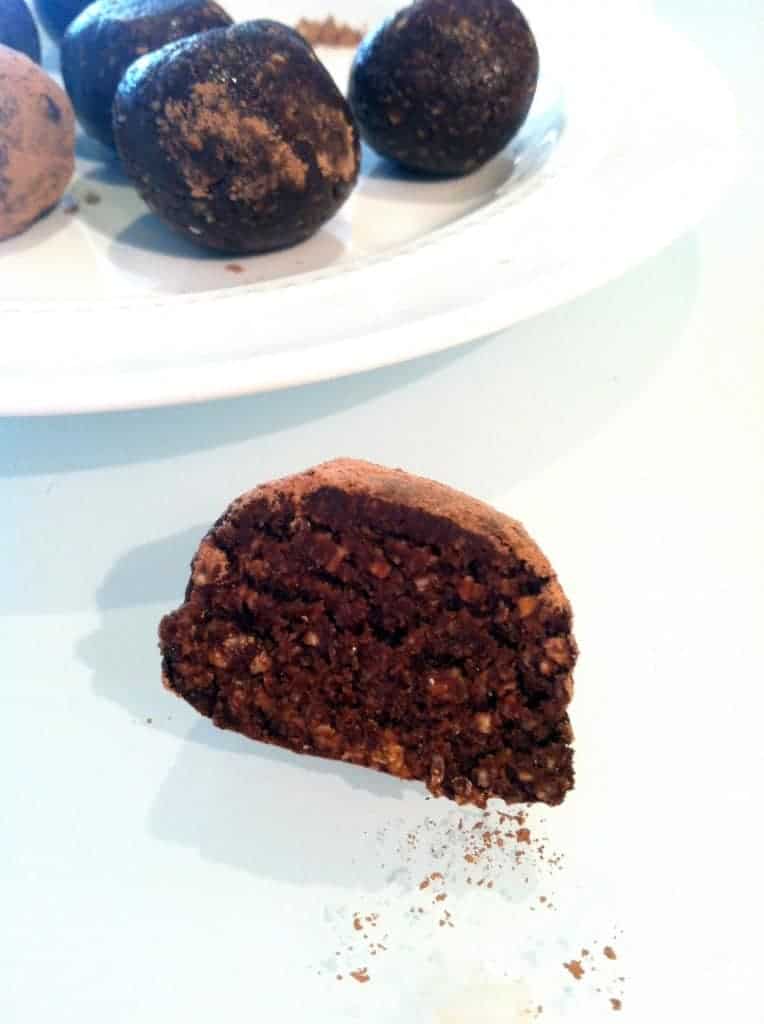 I wanted a raw snack similar to a Larabar, except smaller and more chocolately. Walnuts are the perfect pairing for chocolate in balls such as these. They have a richer, more neutral flavor than almonds that goes fabulously with the cocoa powder. Want the skinny? Each ball weighs in at just under 80 calories, four grams of sugar, four grams of heart-healthy plant fats, two grams of fiber AND two grams of protein. Boom shaka laka! 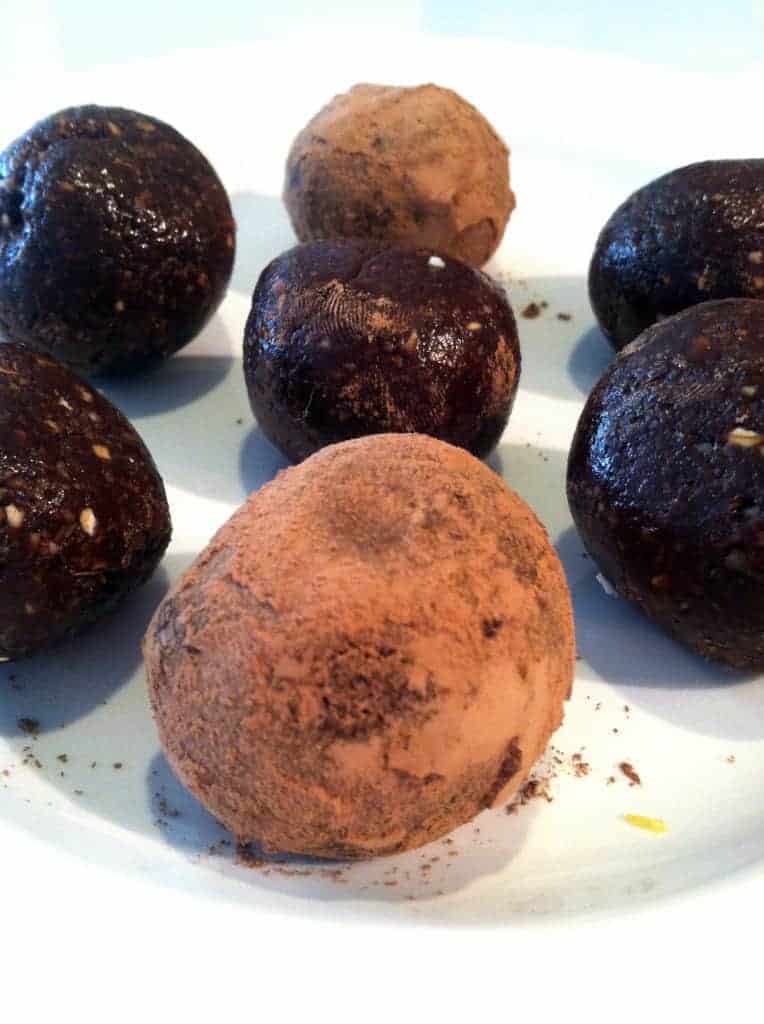 This little ball packs quite the nutritional punch! Have one as a pre-workout boost, or two for a mid-afternoon snack.  Or make a few bars out of them instead. Or a pie crust. Go crazy! Just promise that you won’t skip the cayenne. All you need is a tiny pinch for a touch of heat. It’ll give your metabolism a little boost, too.  How fabulous! 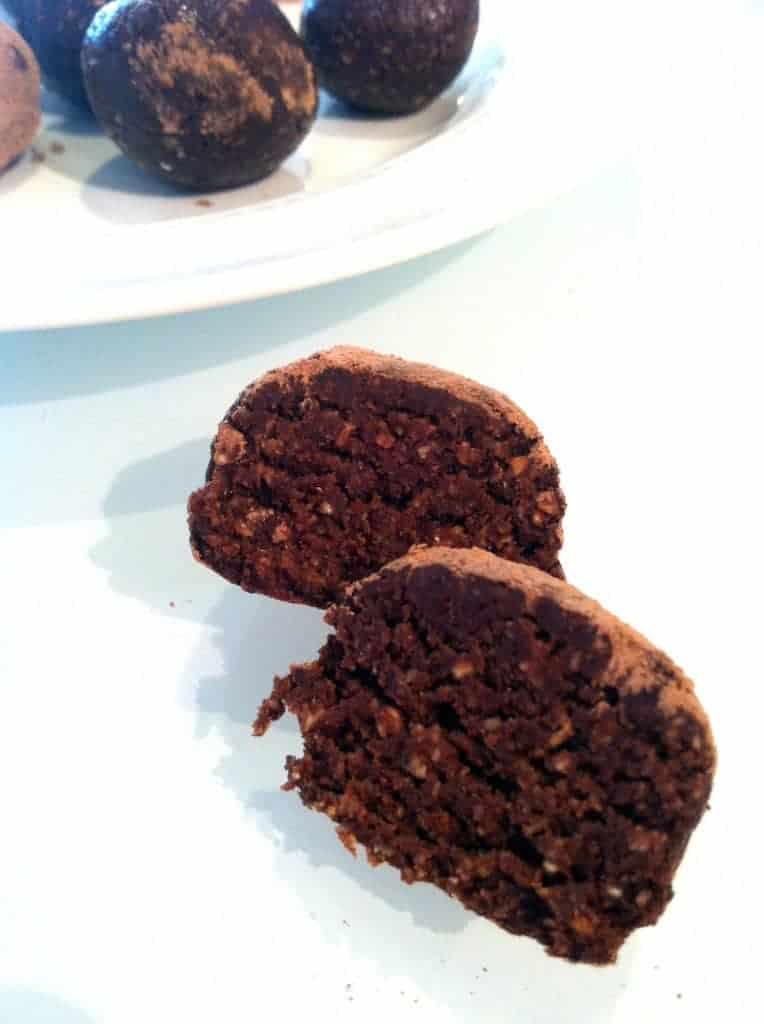 You’re gonna go nuts over these. But seriously. 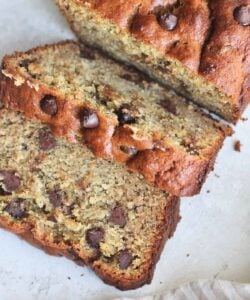 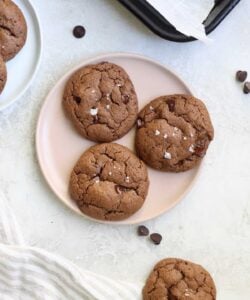