I promise I haven't forgotten about you. 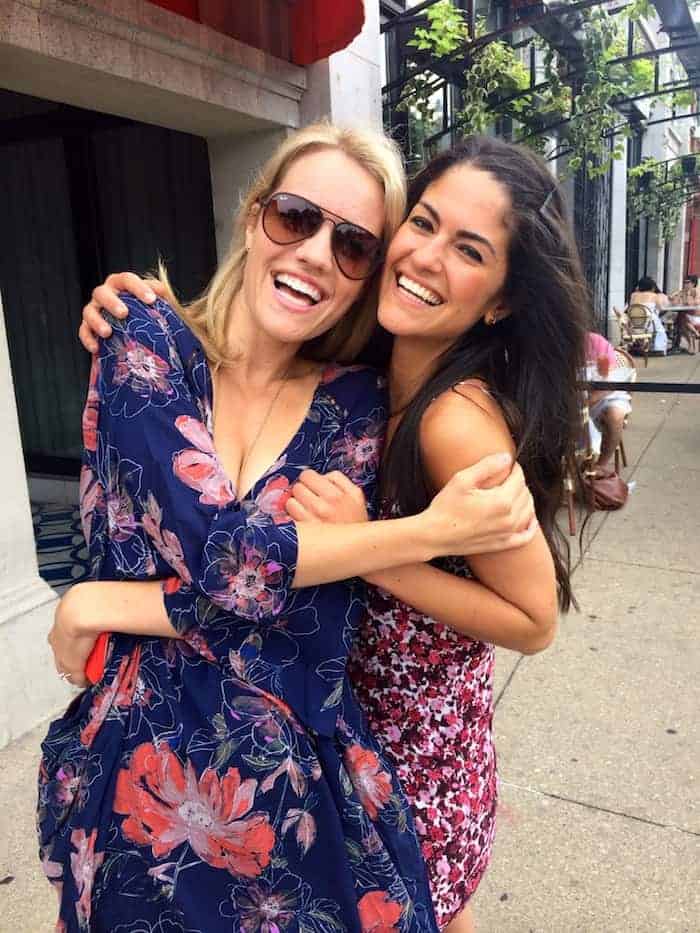 It's living in the present. It's appreciating today before stressing about tomorrow.

It's planning my best friend's bachelorette party. It's Chicago. It's doughy homemade bagels with dill cream cheese. It's smoked salmon with red onion and caper berries. It's lazy days at the beach with my closest college girlfriends. It's having the time of my life.

It's not having set plans. It's really, really strong iced coffee. It's the best Bloody Mary I've ever laid mouth on. It's unforgettable truffle pizza and woozy glasses of red wine. It's Garret's cheddar and caramel corn mix. It's staying up too late watching movies. It's eating hummus for dinner and mimosas for breakfast.

It's living life out loud. It's serendipity. It's laughing till I cry. It's packing up everything I own and moving to another part of the city. It's buying a new TV that I won't have time to watch.

It's Amy's burritos. It's Hilary's frozen veggies burgers. It's pre-packed smoothie bags. It's striking a balance between effort and ease.

It's unpacking from Chicago and re-packing for Maine. It's preparing for my upcoming news segment. It's finding recipe inspiration when my mind is in another place, another time. 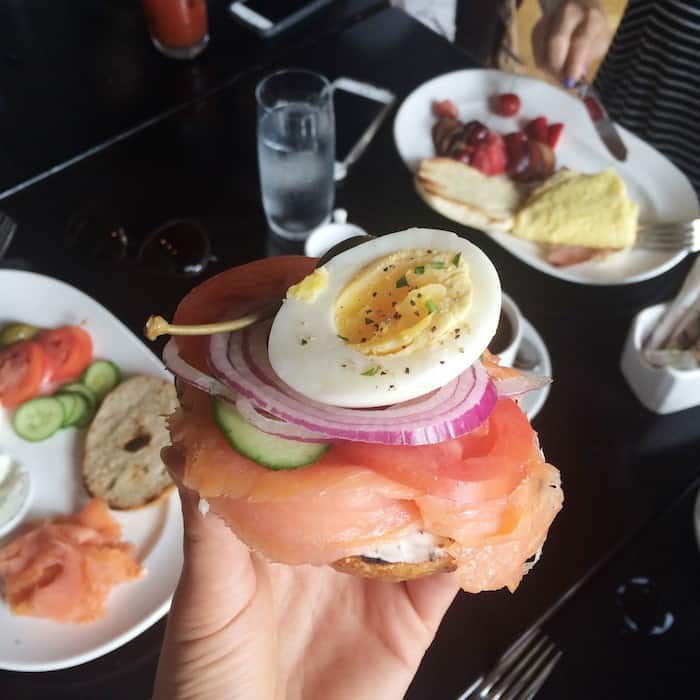 It's being aware of the gazallion and a half blog posts floating around my brain and having THE hardest time getting them on paper. Or a computer screen.

It's getting Alchemy back in order. It's putting my all into expanding this menu, this staff, this mission. It's getting home from work and not thinking and not working out and not cooking and not blogging.

It's posting more personal pictures on Instagram and not caring that I lose ten followers every time I do. It's living a life that's not defined by this space. It's having a blast with friends that aren't edible. It's being me.

I'm not cooking. But I'm not gone. And I'm not leaving.