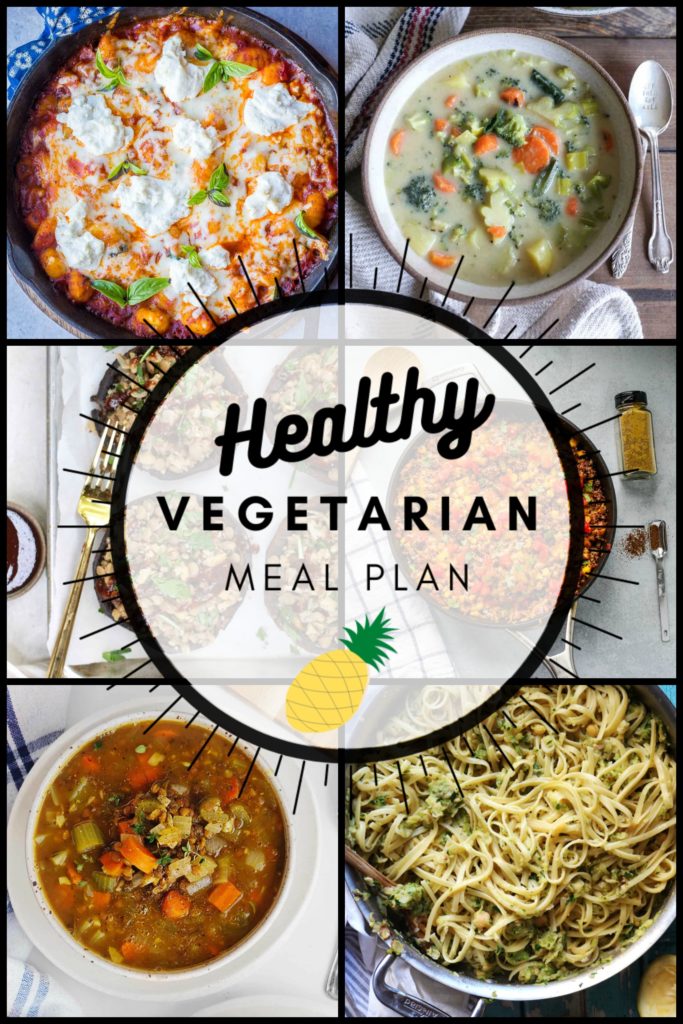 Prep Ahead Tip: This comes together very quickly, no need to prep ahead.

Vegan/Gluten Free Substitutions: Omit pecorino cheese or use a vegan substitute. Use gluten free pasta to make it gluten free. 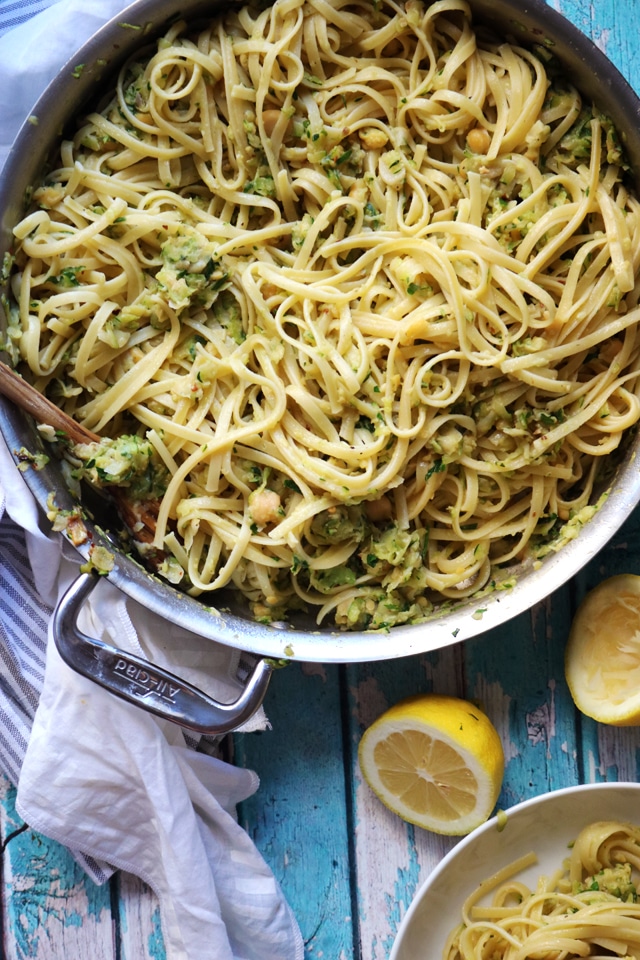 Prep Ahead Tip: Mushrooms can be roasted ahead of time. 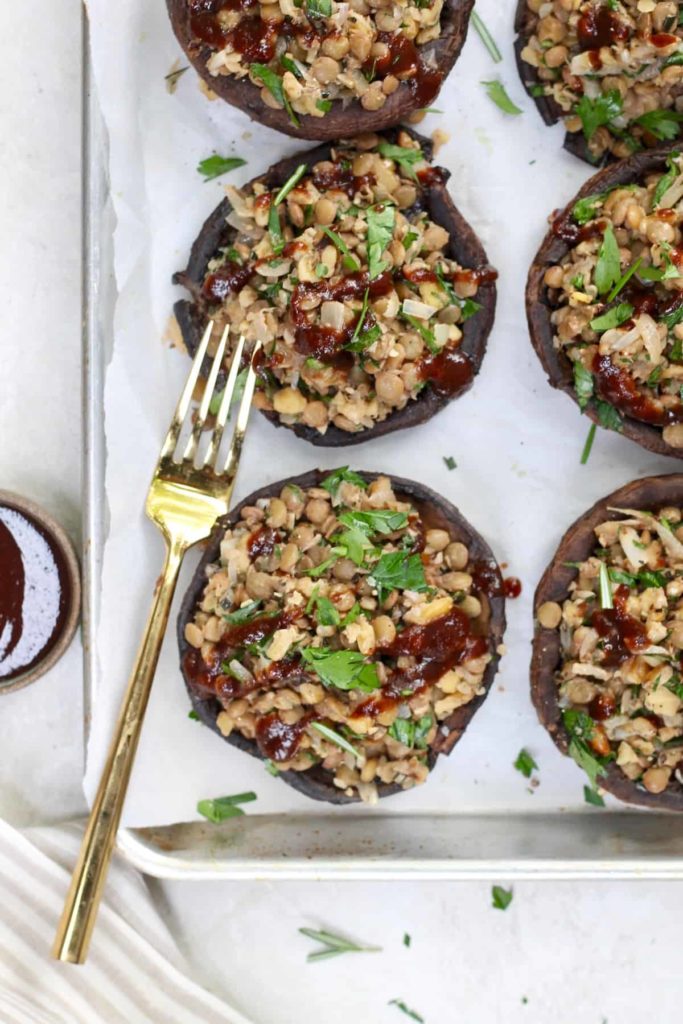 Prep Ahead Tip: Recipe comes together in just 30 minutes. 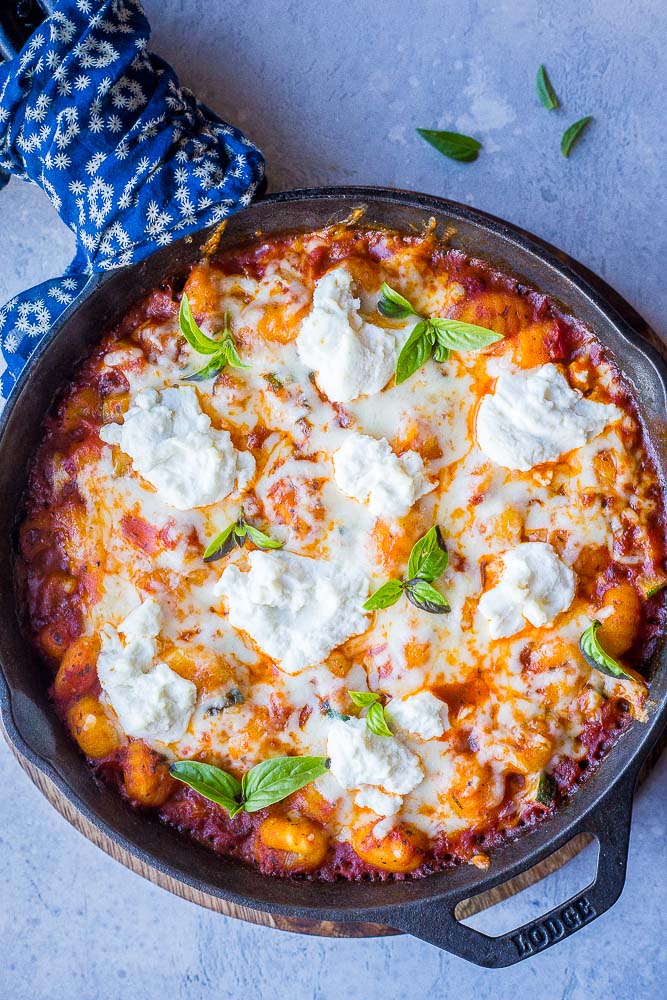 Prep Ahead Tip:You can cook the potatoes up to 3 days ahead of time. 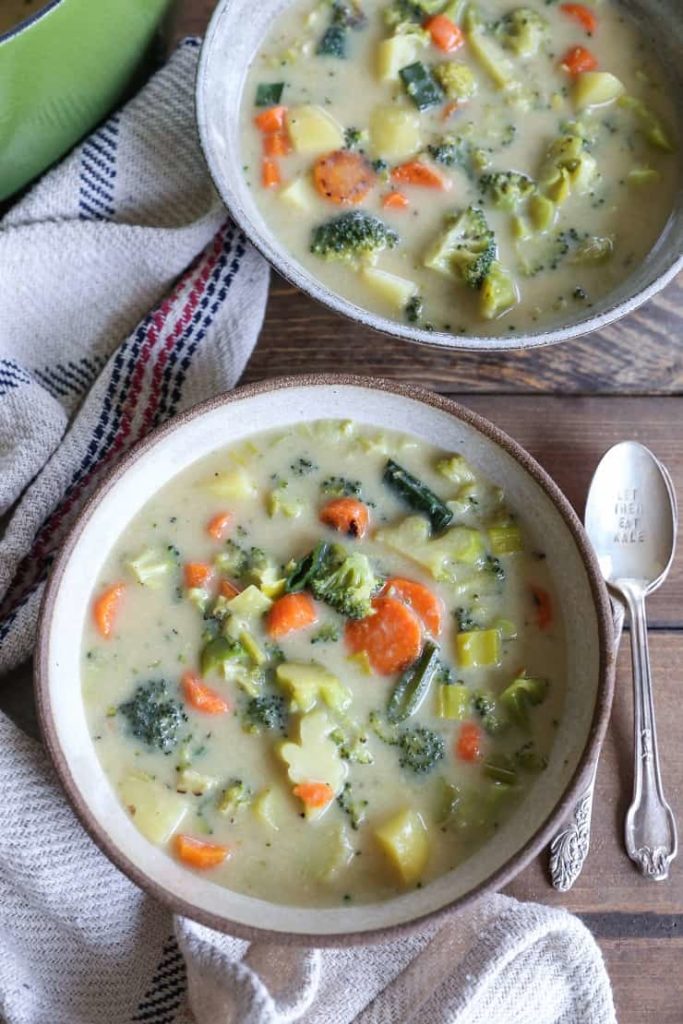 Prep Ahead Tip: All of the veggies can be chopped ahead of time and stored in the refrigerator for up to 4 days. 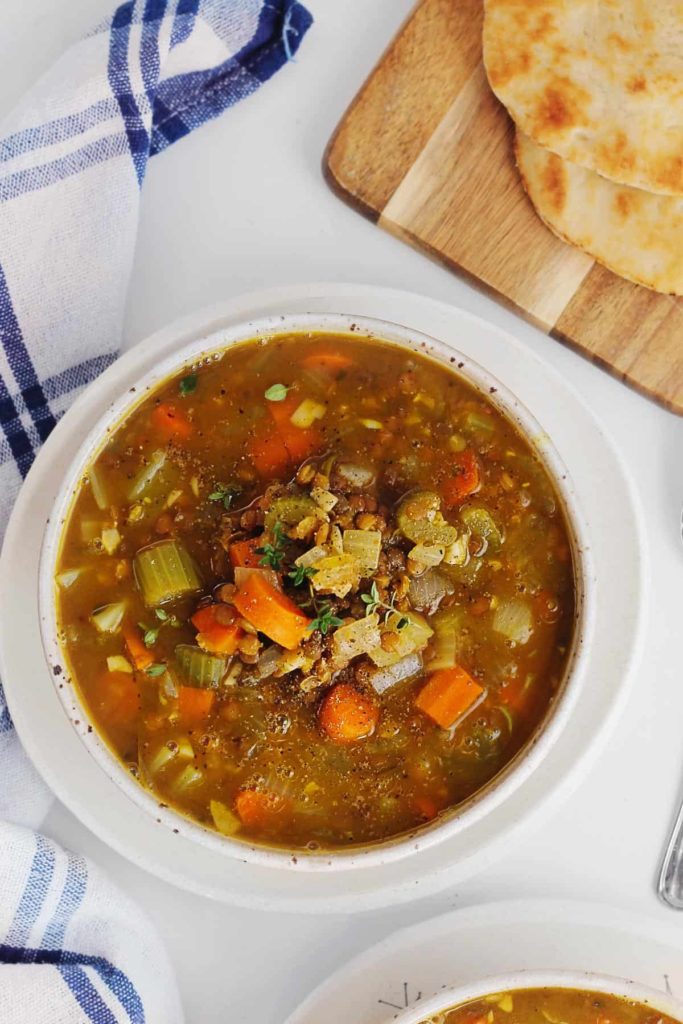 Prep Ahead Tip: This recipe comes together quickly and you can easily reheat leftovers. 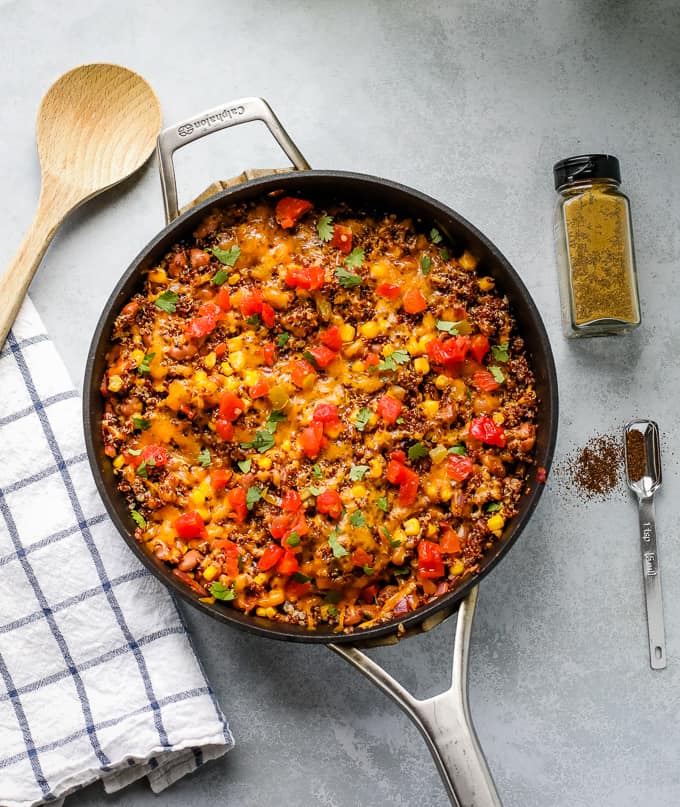 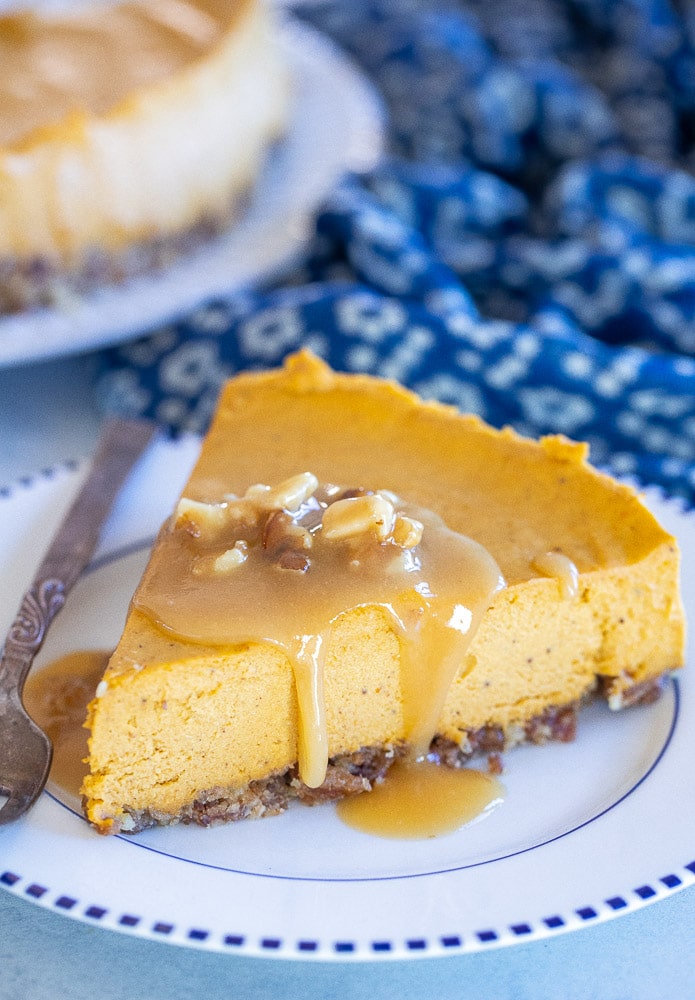 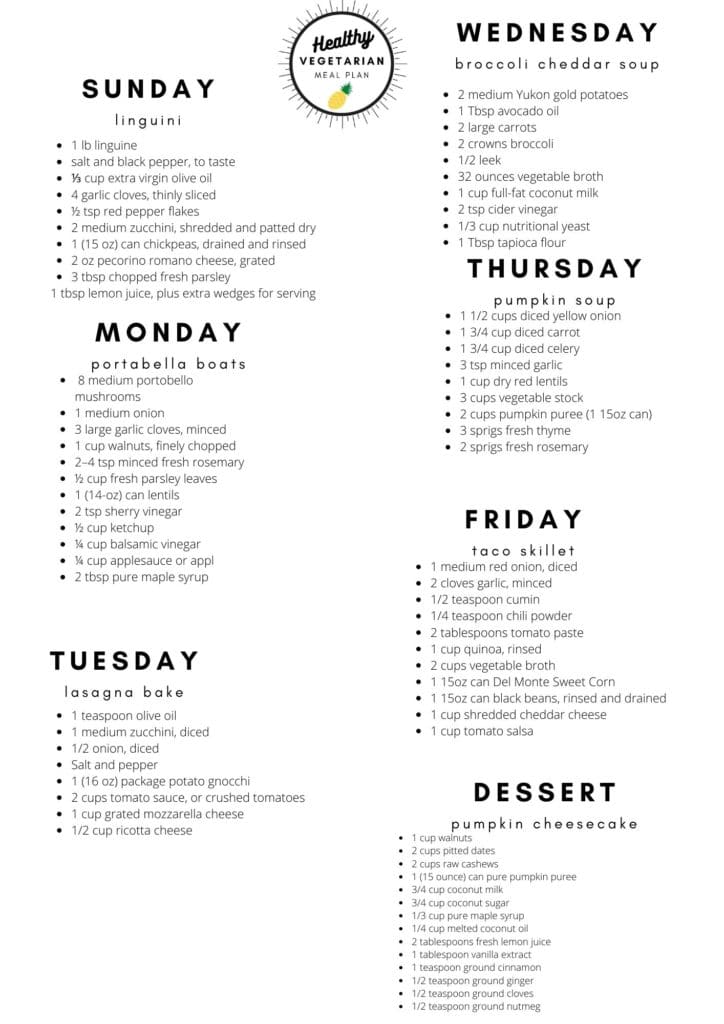