Happy weekend, friends! We're off apple picking, so keep your eyes peeled for yummy apple recipes in the near future. 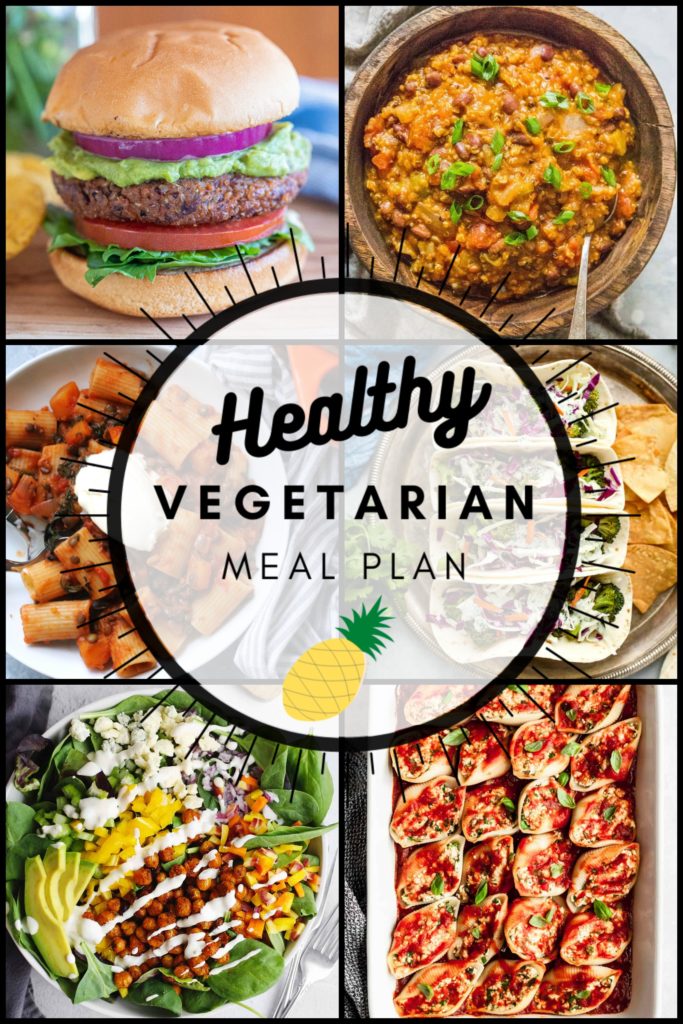 Prep Ahead Tip: This is a set it and forget it slow cooker recipe, so no advance prep is needed! 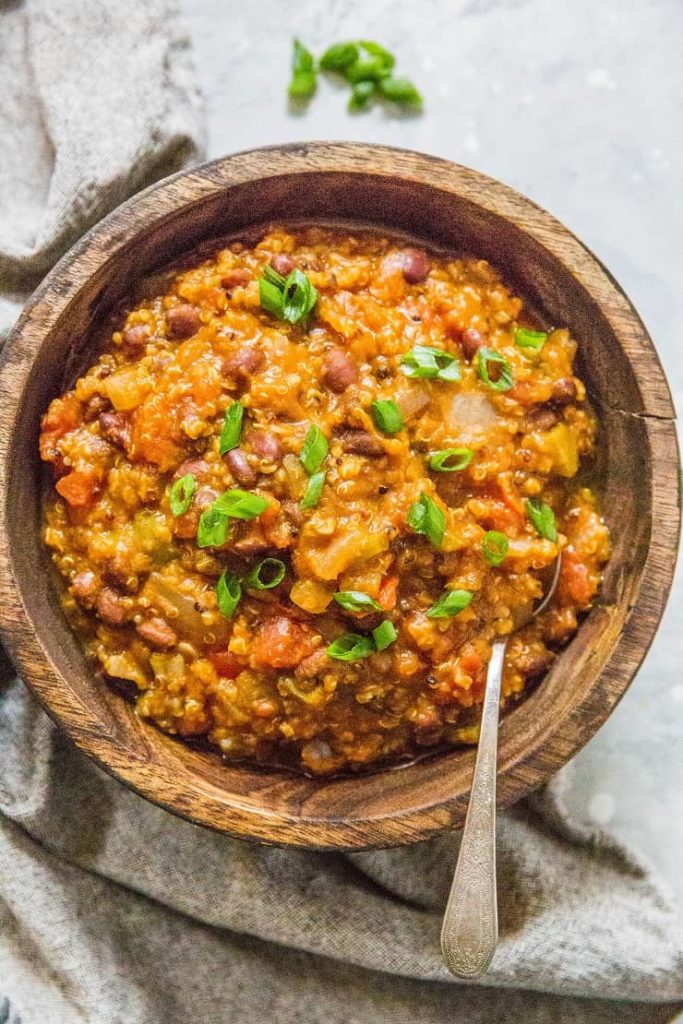 Prep Ahead Tip: The buffalo chickpeas can be made ahead up to a day in advance and kept in an air tight container on the counter. You can also pre-chop your veggies and keep those together in the refrigerator.

Vegan/Gluten Free Substitutions: Either omit the butter or use vegan butter for the sauce. Omit the blue cheese and use vegan ranch dressing. Recipe is gluten free. 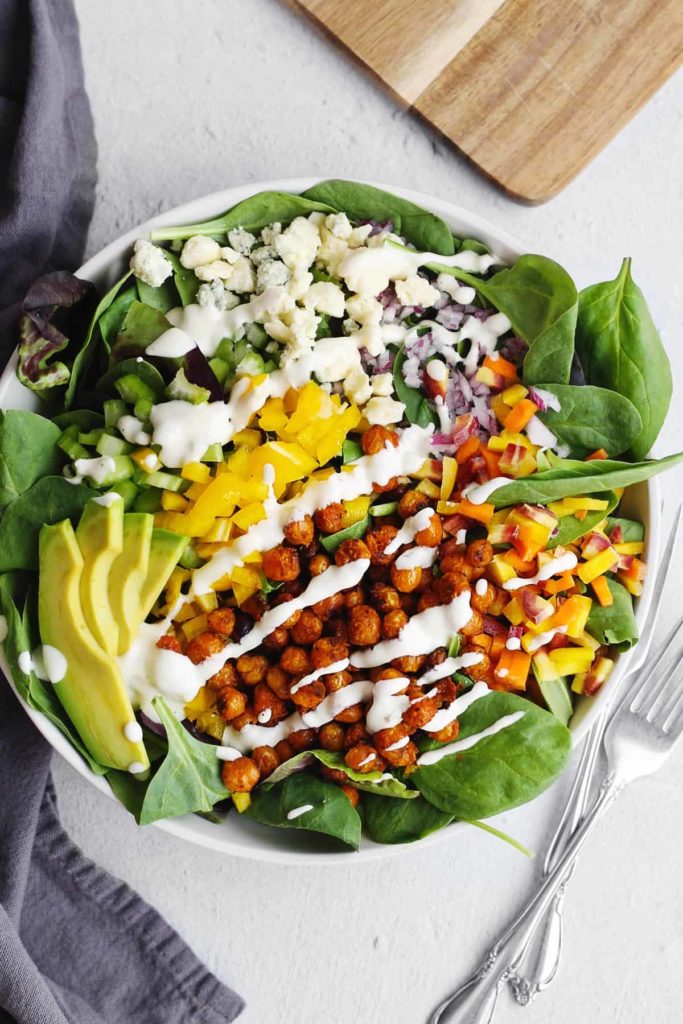 BUTTERNUT SQUASH AND LENTIL BOLOGNESE from Eats Well With Others

Prep Ahead Tip: The lentils can be cooked a few days ahead of time. Drain and store them in the fridge until ready to use.

Vegan/Gluten Free Substitutions: Omit the mascarpone to make this vegan. Use gluten free pasta to make it gluten free. 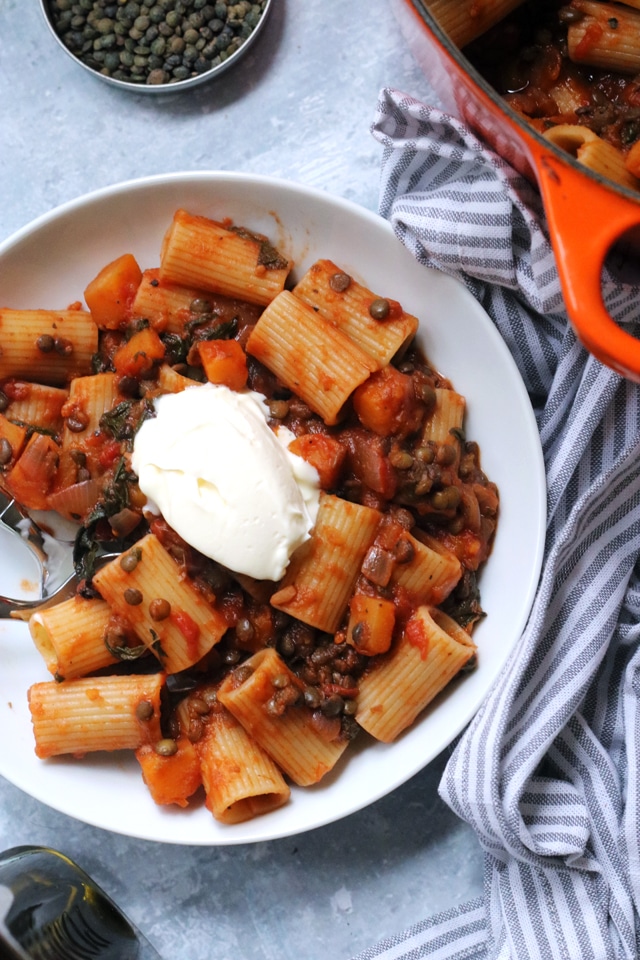 Prep Ahead Tip: No prep necessary.

Vegan/Gluten Free Substitutions: Recipe is vegan when made with Vegenaise. Use corn tortillas to keep this recipe gluten free. 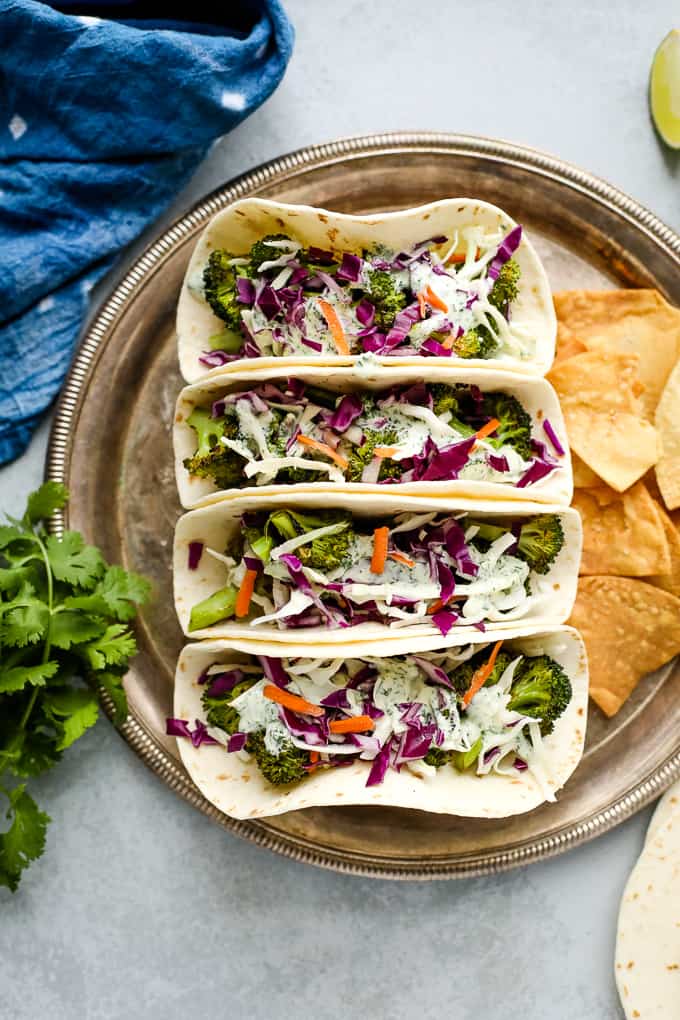 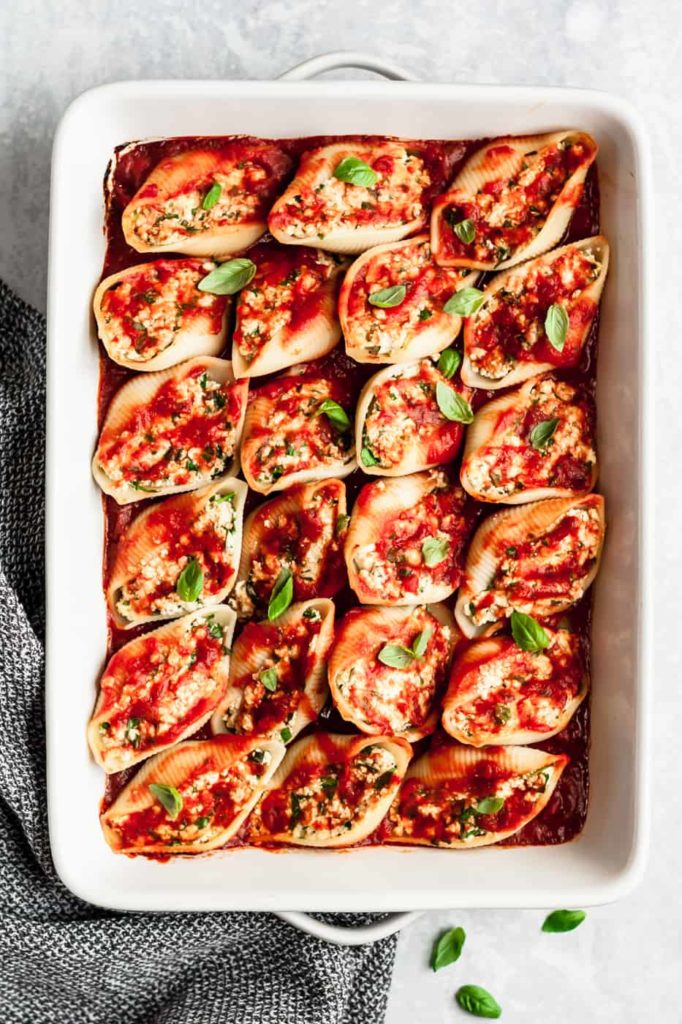 Prep Ahead Tip: Burgers mixture can be made up to 3 days in advance.

Vegan/Gluten Free Substitutions: Recipe is vegan and gluten free. Make sure to use gluten free buns if needed. 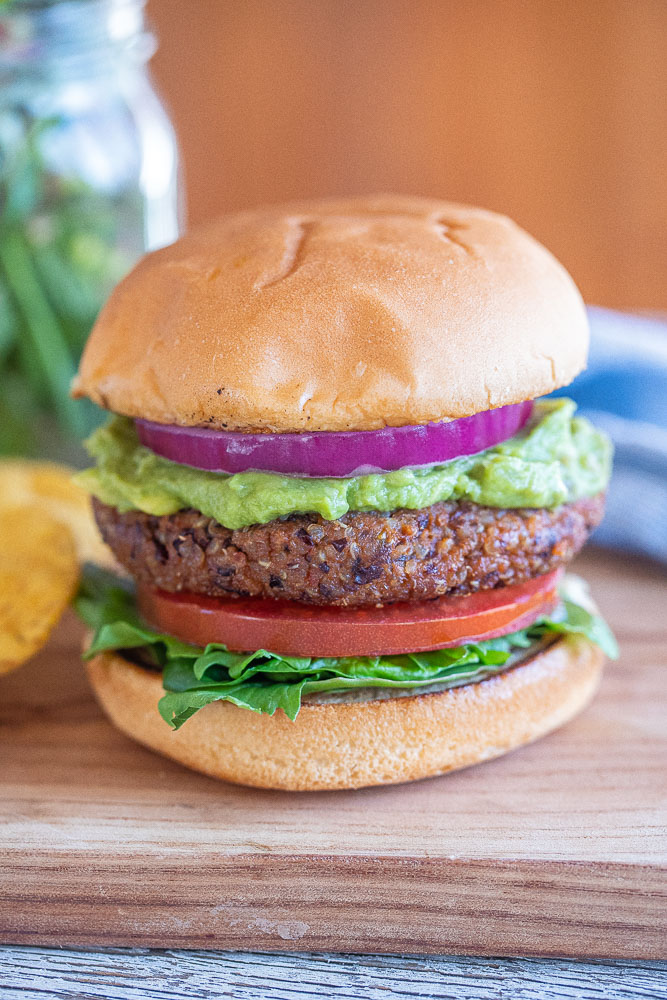 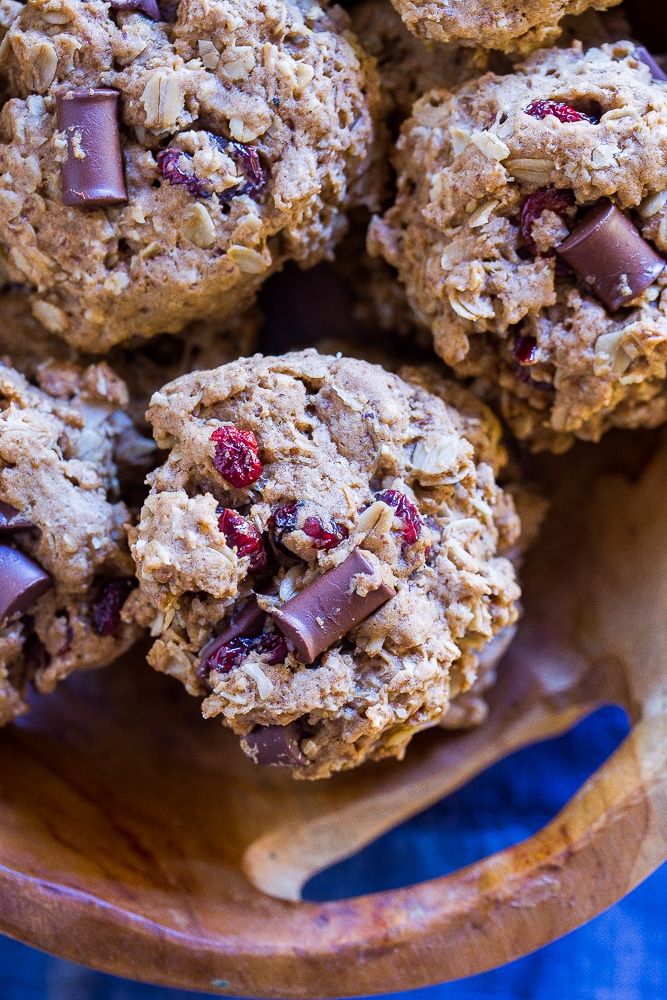 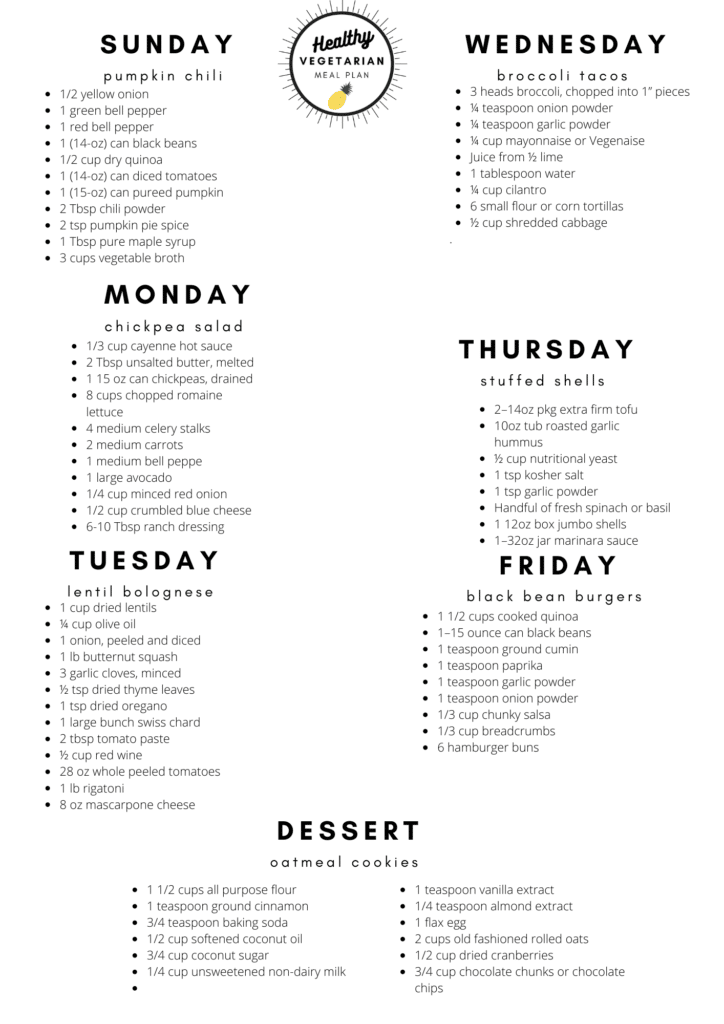