Happy weekend! I hope it involves a stroll or two outside and plenty of coffee. 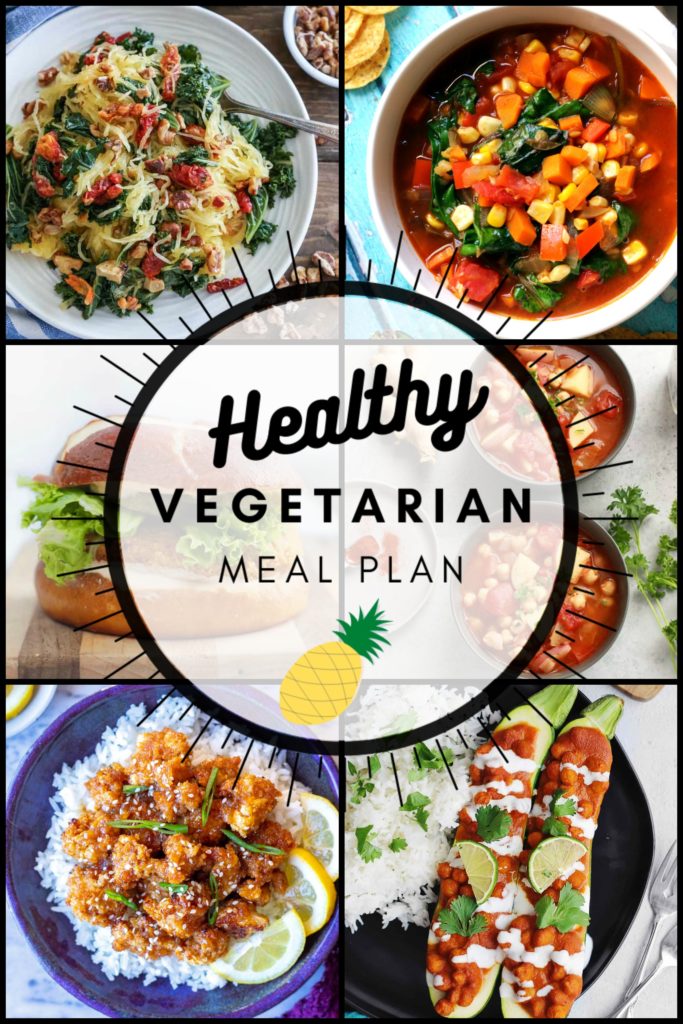 Prep Ahead Tip: This soup can be made up to three days in advance. 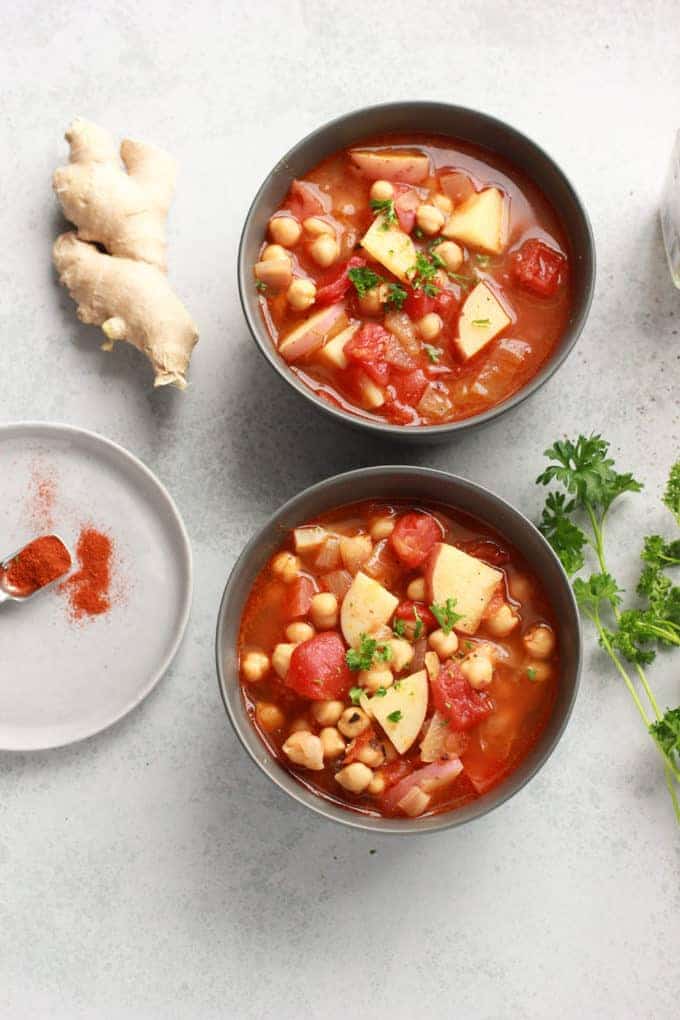 Prep Ahead Tip: Spaghetti squash can be roasted up to five days ahead of time. 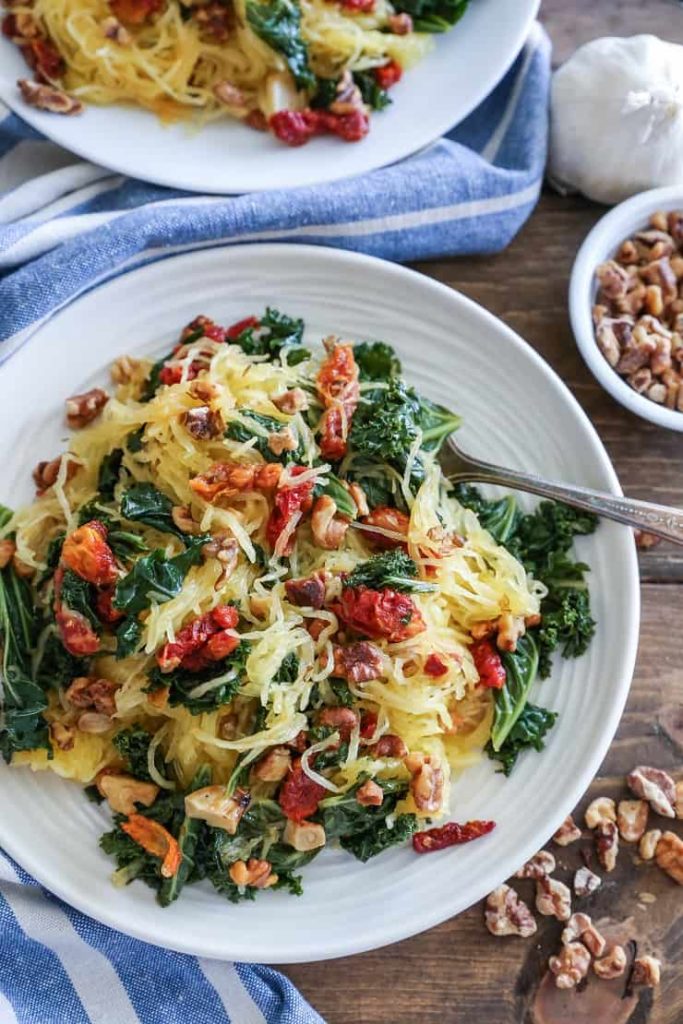 Prep Ahead Tip: Cauliflower can be cut up three days in advance. 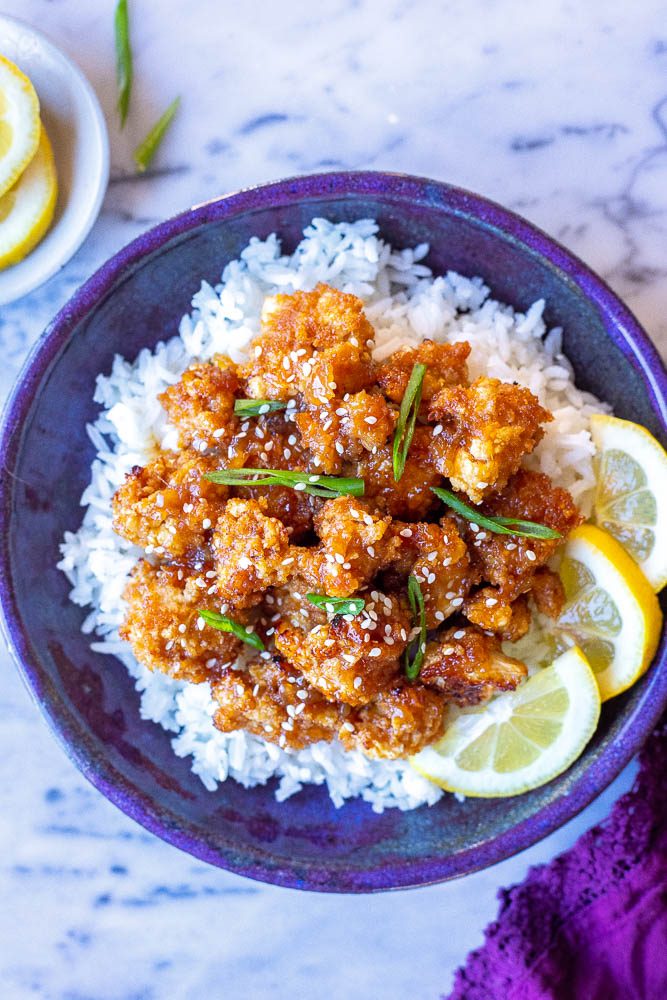 Prep Ahead Tip: Recipe comes together quickly, no need to prep ahead. 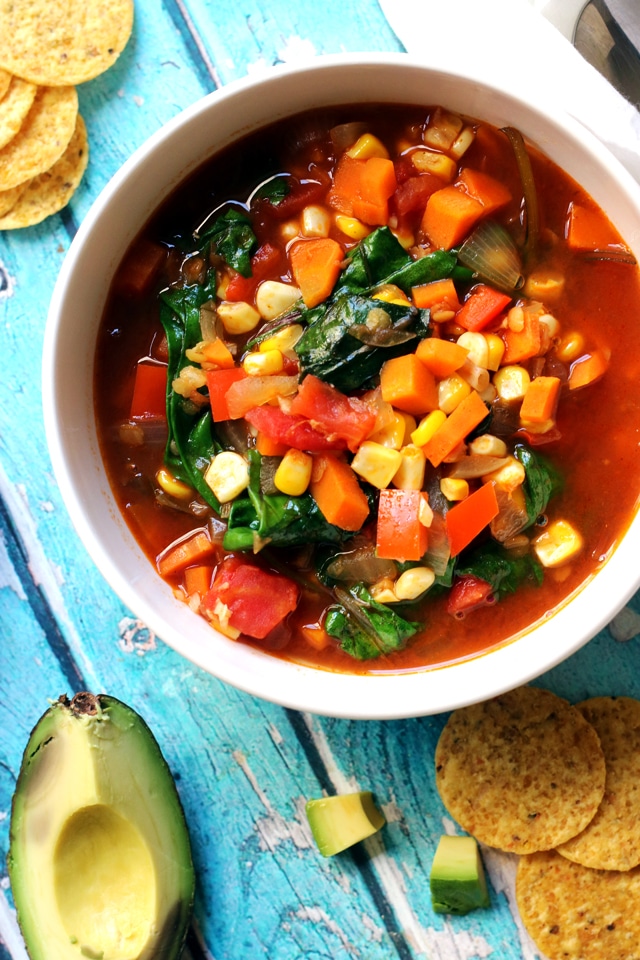 Vegan/Gluten Free Substitutions: Use dairy-free yogurt for sauce to make vegan and use gluten free buns if needed. 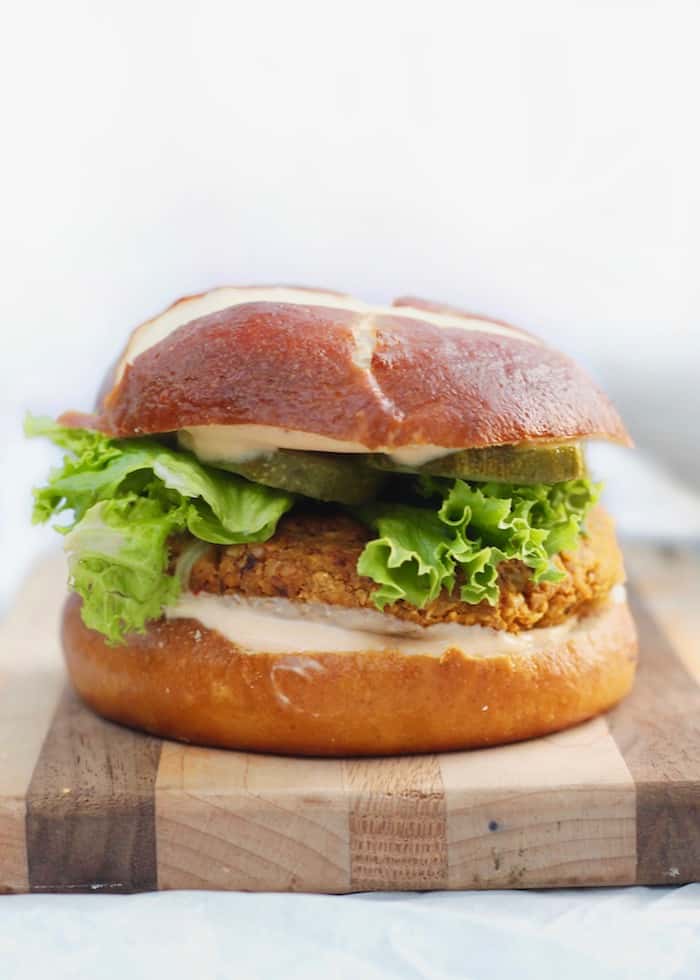 Prep Ahead Tip: The chickpea curry mixture can be made up to a day ahead and kept in the refrigerator until ready to use. The yogurt sauce can also be made ahead as well as the rice. 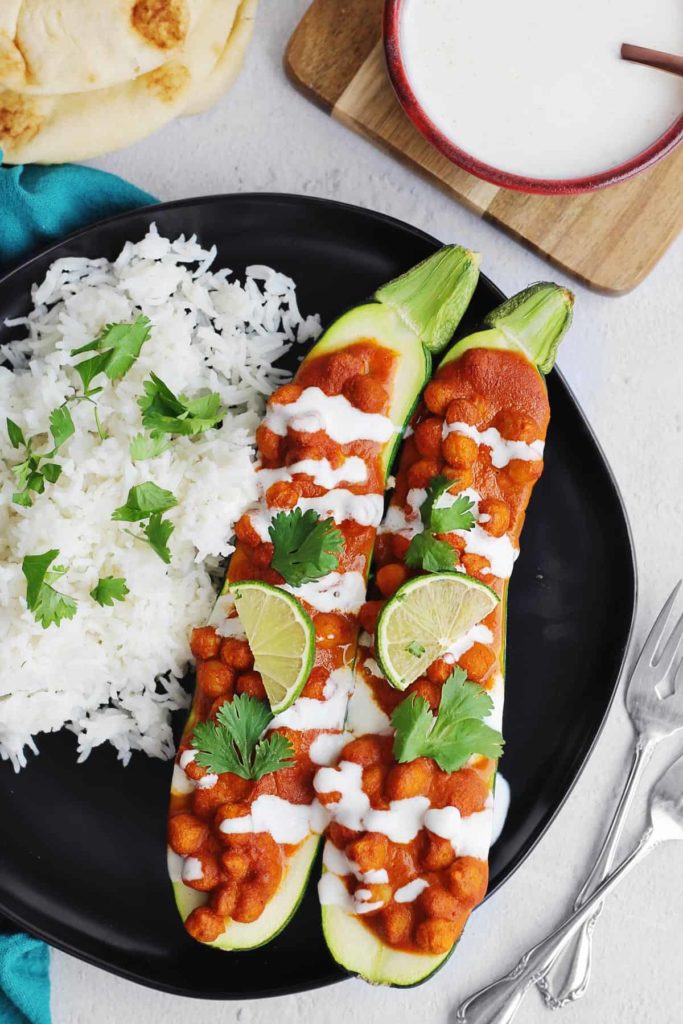 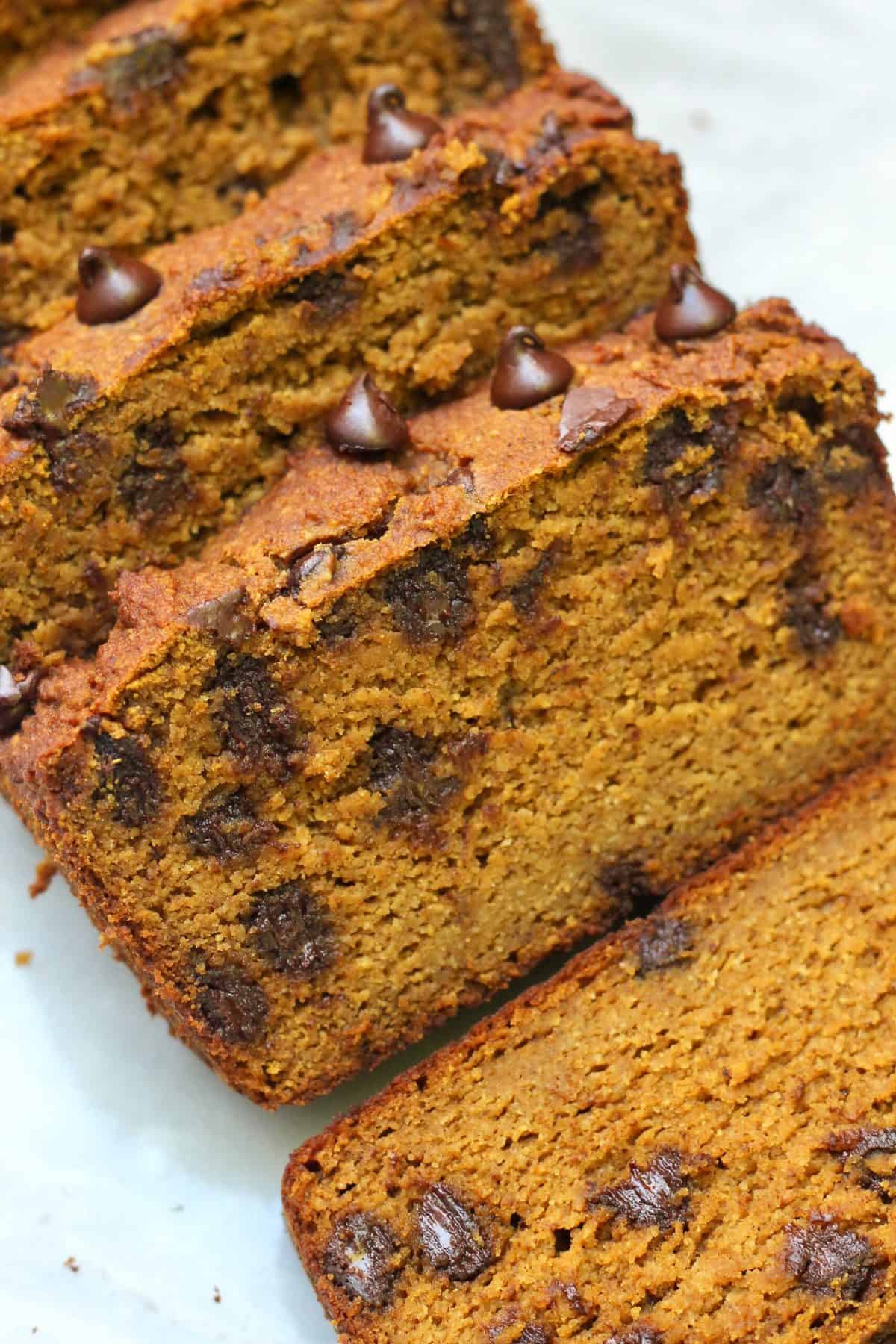 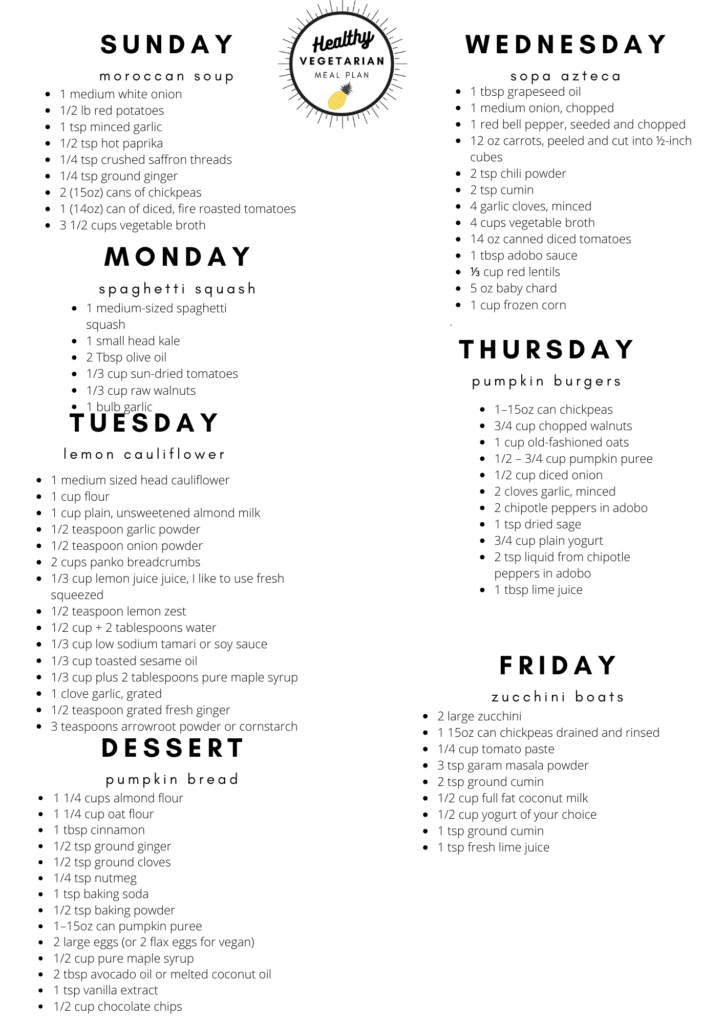