I’m straight up dying over the avocado pesto quesadillas! 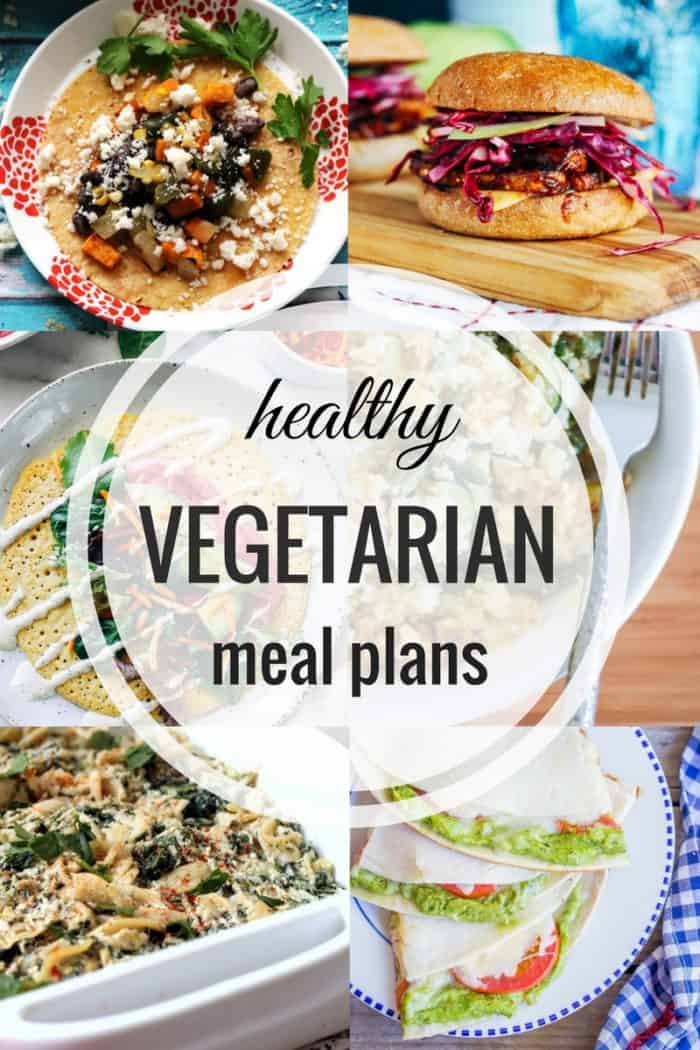 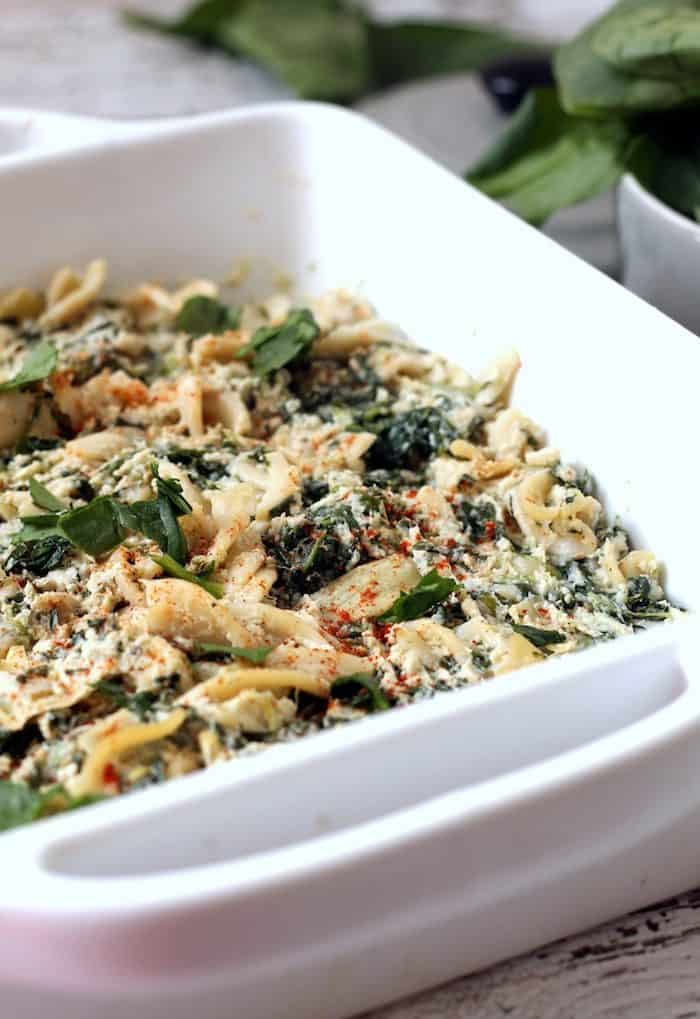 Prep Ahead Tip: Recipe only takes about 20 minutes to make. 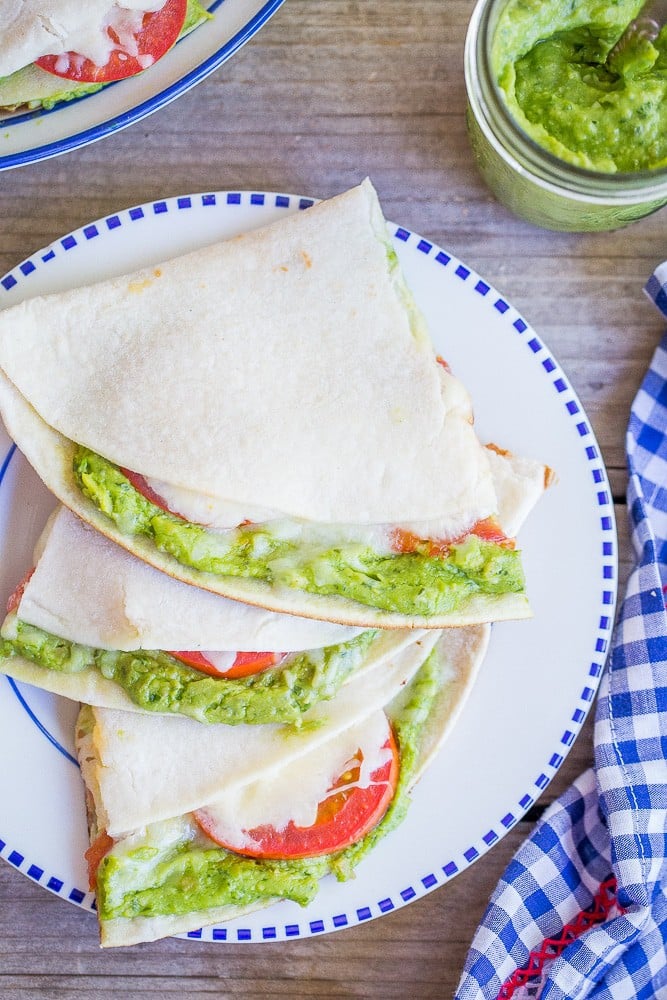 Prep Ahead Tip: Quinoa can be cooked a few days in advance. 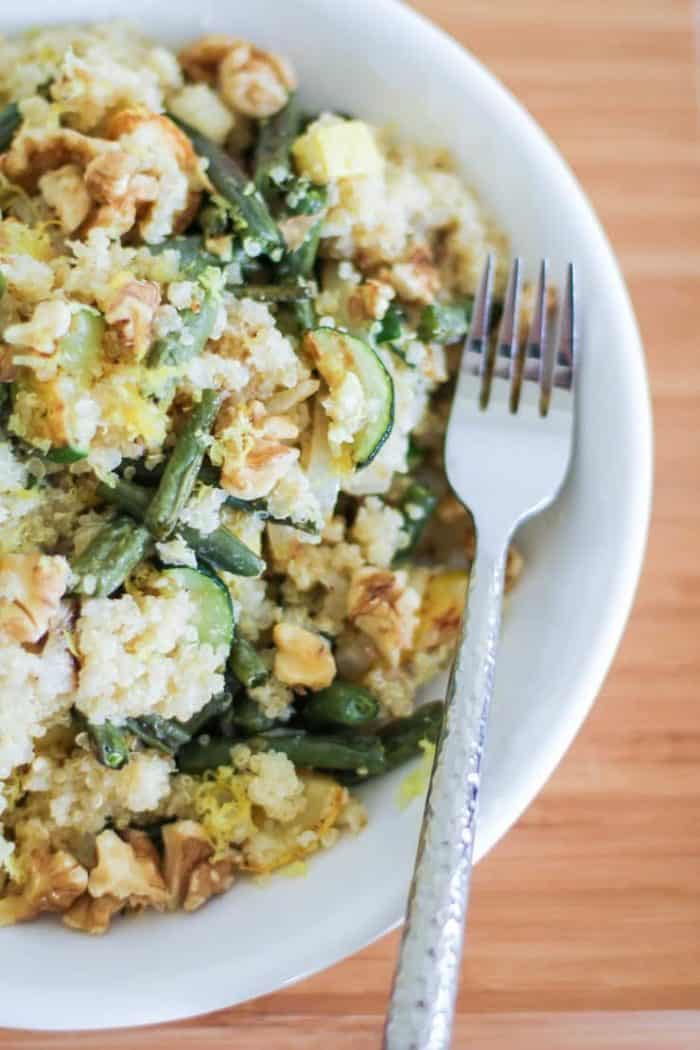 Soft Corn Tacos with Roasted Sweet Potatoes, Poblano Peppers, and Corn from Eats Well With Others

Prep Ahead Tip: The veggies can be roasted ahead of time.

Vegan/Gluten-free Substitutions: Use vegan cheese to make this vegan. It is already gluten free. 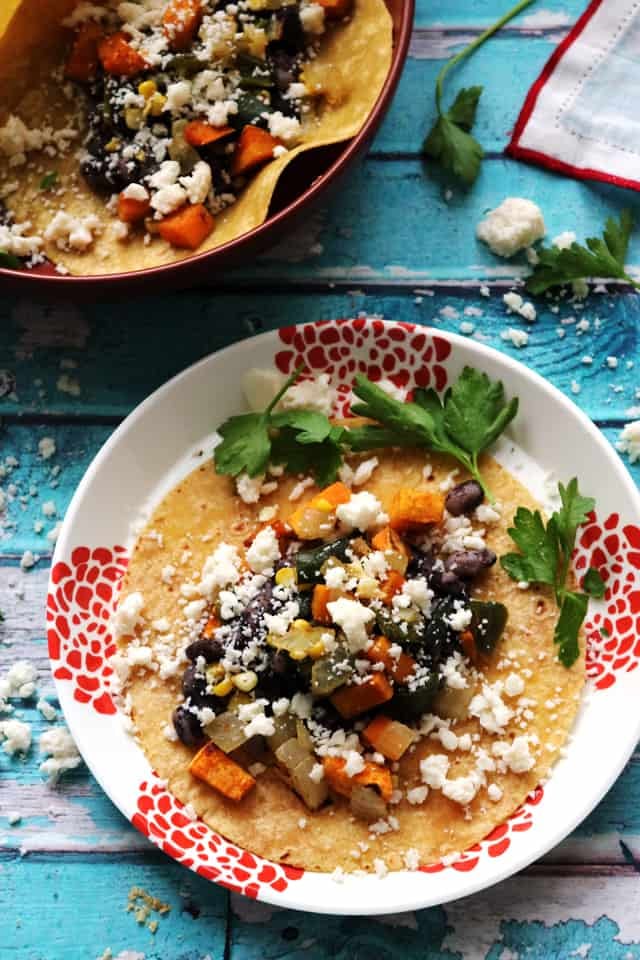 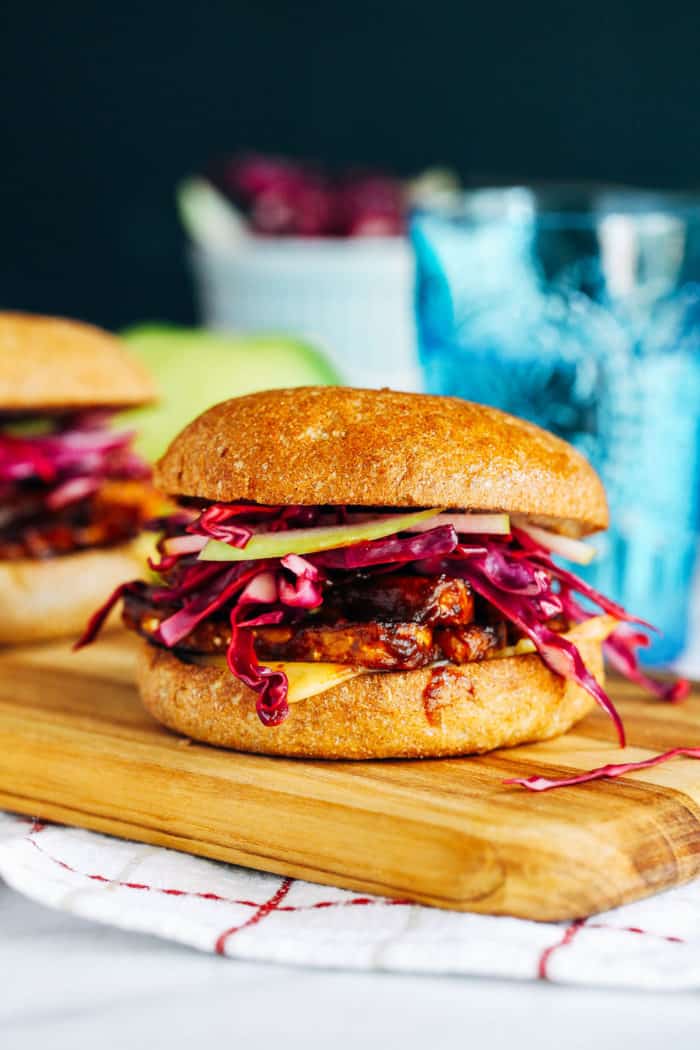 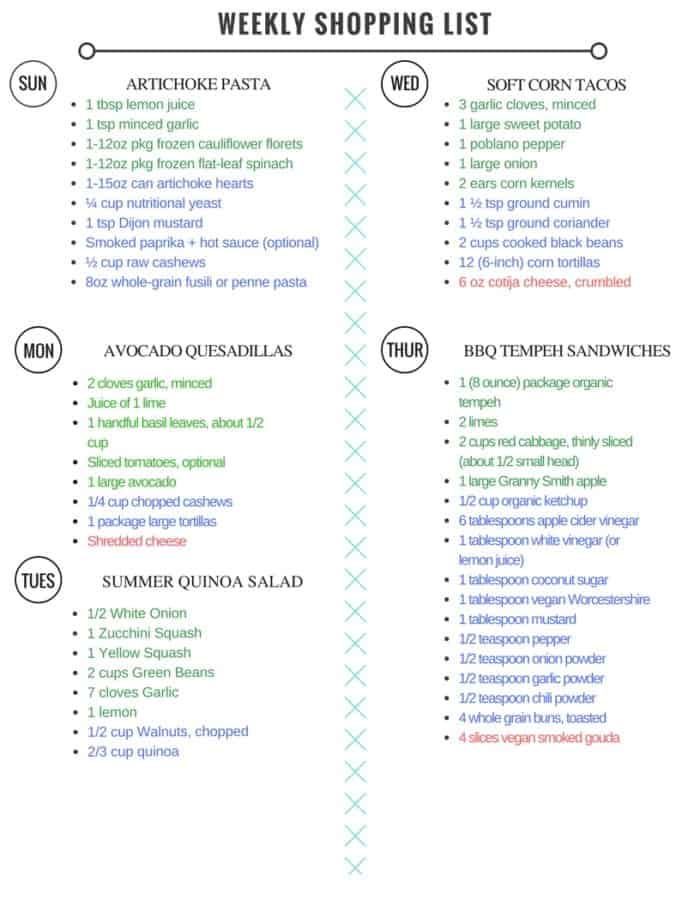 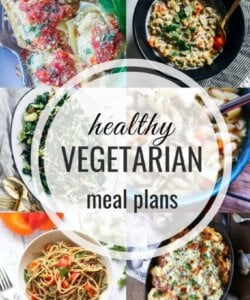 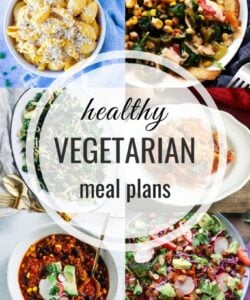 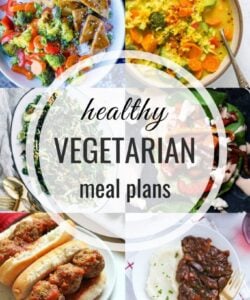