Breakfast for dinner is happening this week and I legit can't contain my excitement! 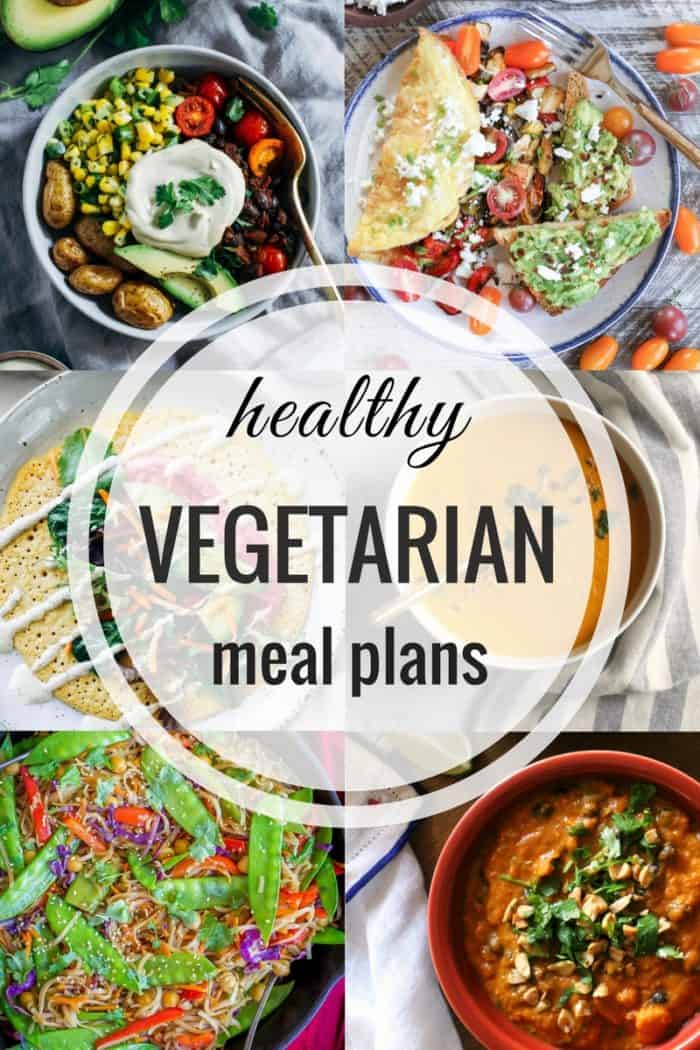 Prep Ahead Tip: Potatoes can be roasted in advance to help save time. If using cashew nacho cream, I recommend preparing that in advance. 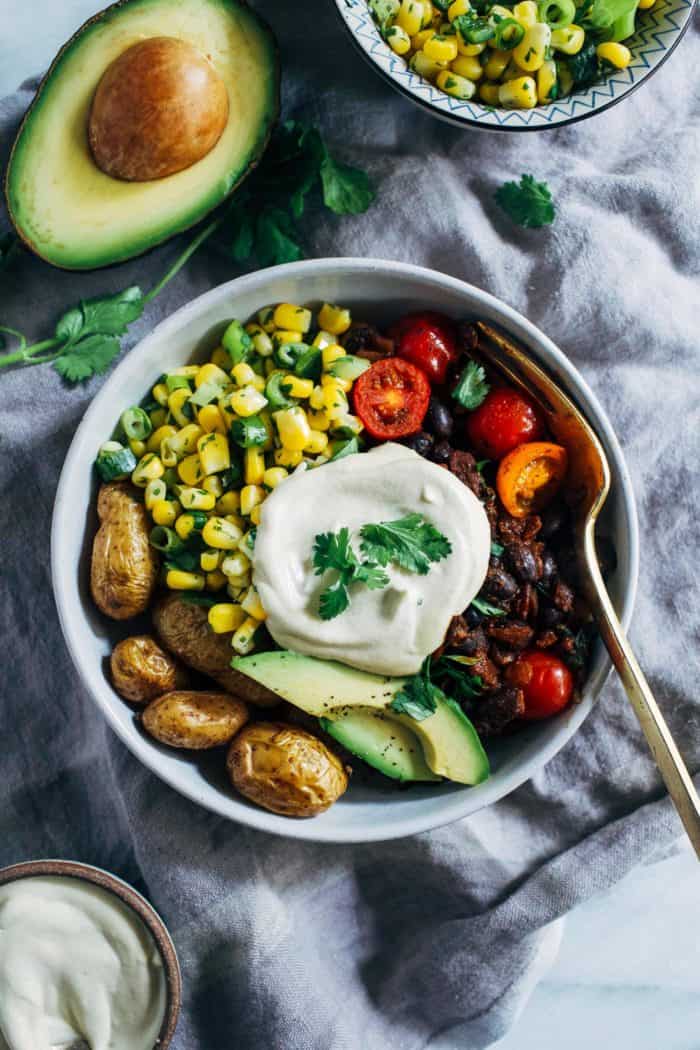 30-Minute Sesame Ginger Noodles with Vegetables from She Likes Food

Prep Ahead Tip: Recipe only takes 30 minutes to make! 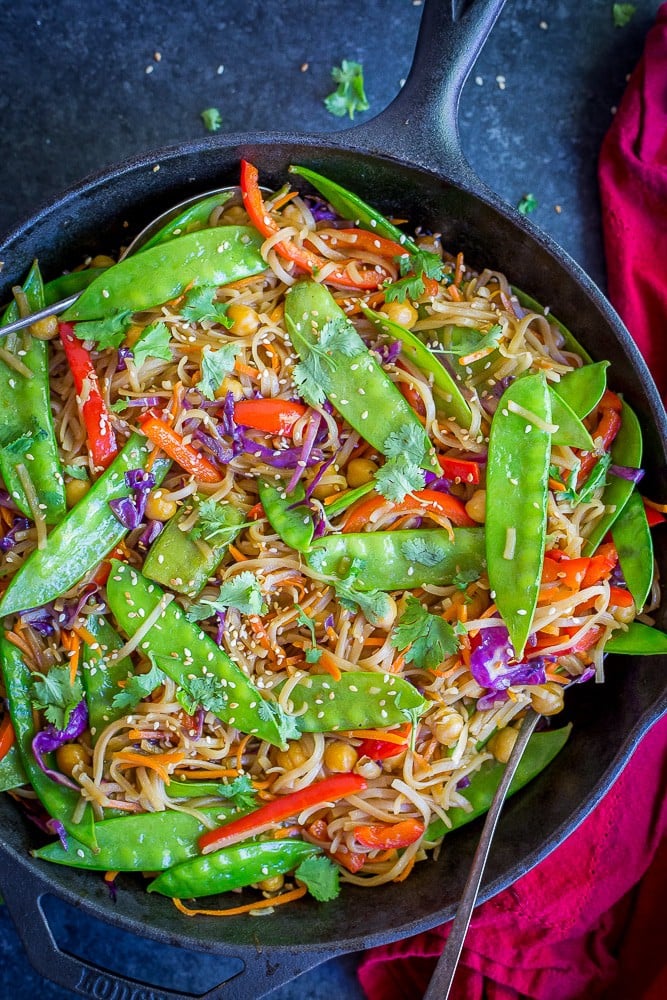 Sweet Potato and Peanut Soup from Eats Well With Others

Prep Ahead Tip: The soup itself can be made ahead of time and stored in the fridge. However, the peanut garnish tastes best when made the day of. 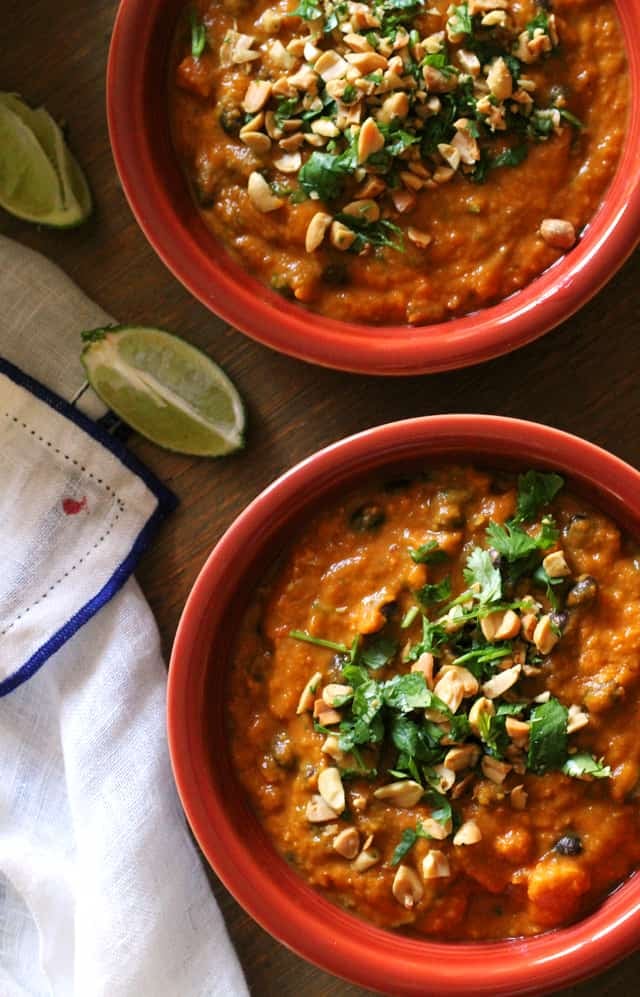 Prep Ahead Tip: Veggies can be roasted ahead of time. 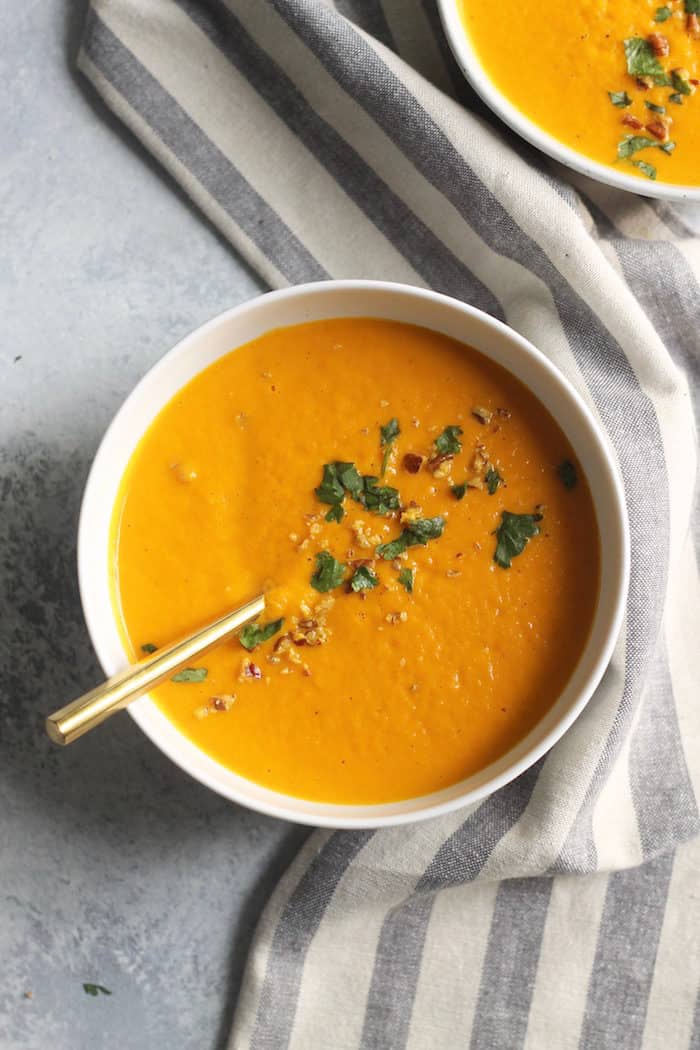 Prep Ahead Tip: The vegetables may be roasted up to 2 days ahead of time

Vegan/Gluten-free Substitutions: Recipe is gluten-free. Make it vegan by preparing a tofu scramble as opposed to an egg omelette, and omit the feta cheese (replace with vegan "cheese" if desired). 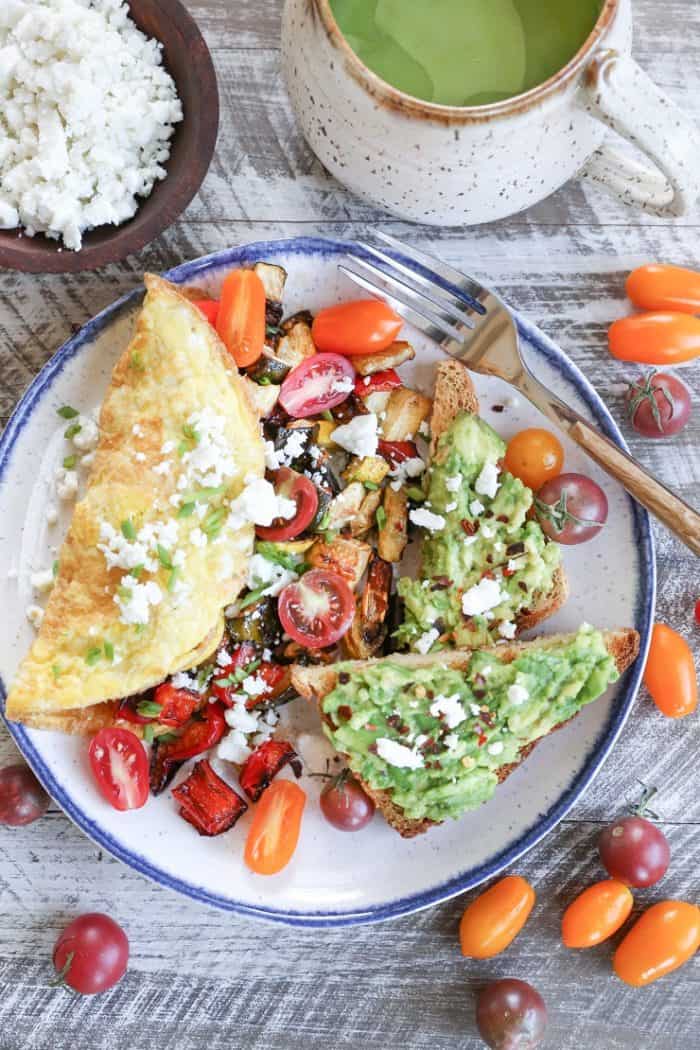 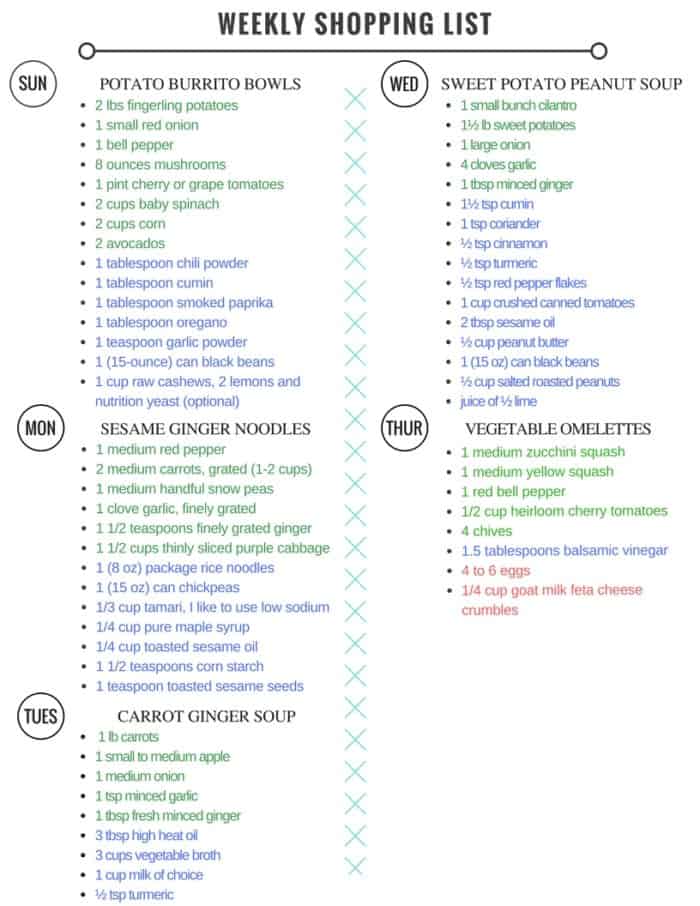