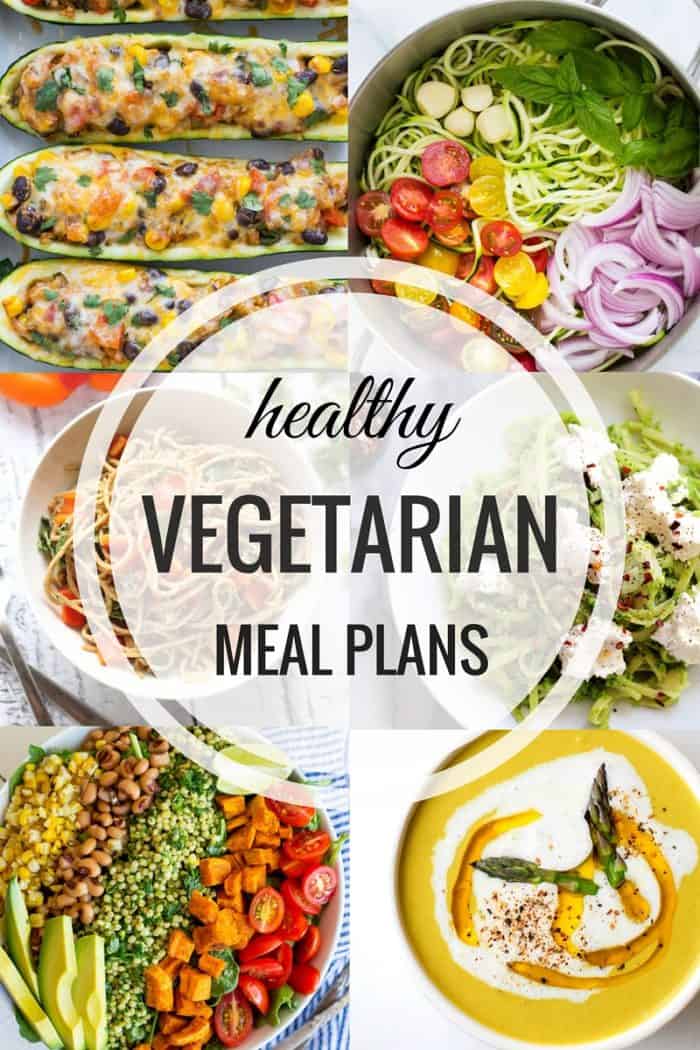 It's been a looooooong week. It's one of those nights (writing this on Friday...hashtag procrastinator) where I all I want to kick my feet up, drink a glass or five of vino, and snuggle a batch of salted chocolate chip cookies.

Once I'm rested, I plan to dive headfirst into some serious meal planning! I can't tell you how amazing it's been coming home from a long day at Alchemy to delish, nourishing food all ready to go.

Prep Ahead Tip: Use frozen rice to help save time. 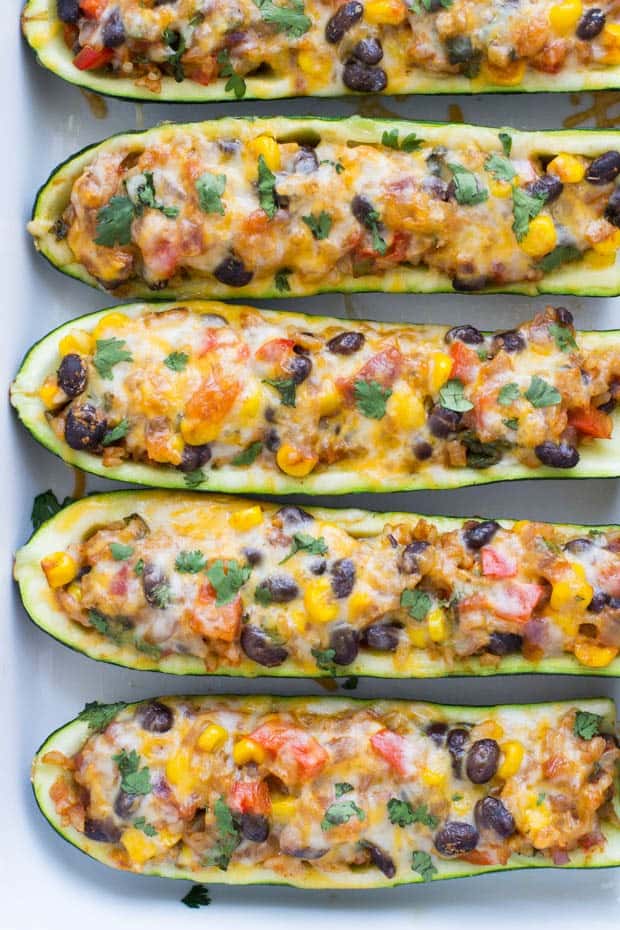 Prep Ahead Tip: The eggs can be hard boiled up to 3 days ahead of time.

Vegan/Gluten-free Substitutions: The sandwiches can be made with your choice of gluten-free bread, or the egg salad can be served bread-less on top of a green salad. To make this recipe vegan, replace the eggs with a 14 to 16-ounce container of tofu. Press the tofu, chop it into small cubes, transfer to a mixing bowl, then follow the remainder of the recipe. 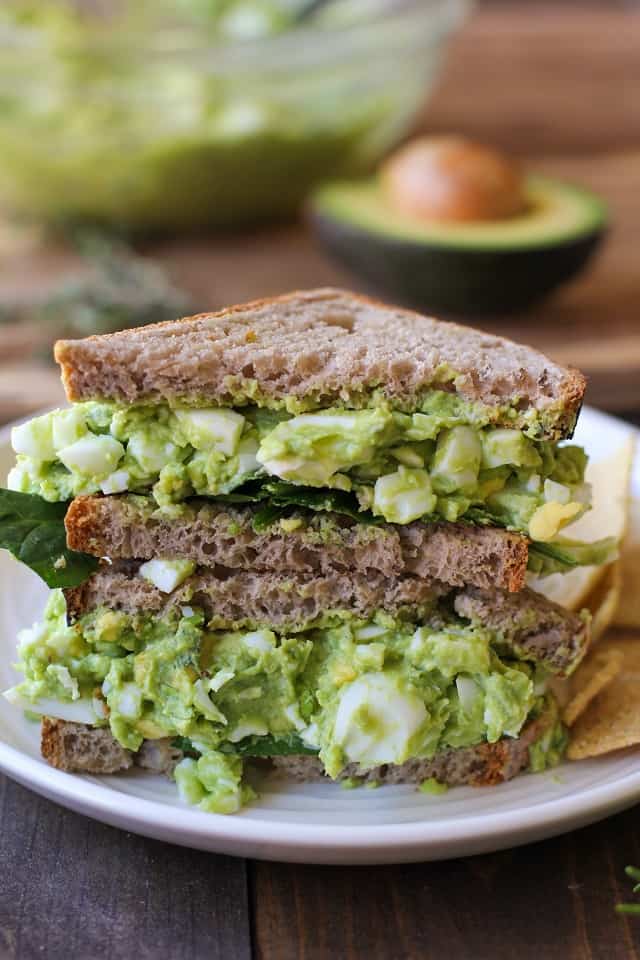 Prep Ahead Tip: Chop veggies ahead of time or use frozen!

Vegan/Gluten-free Substitutions: Recipe is vegan! To make it gluten-free, sub tamari instead of soy sauce. 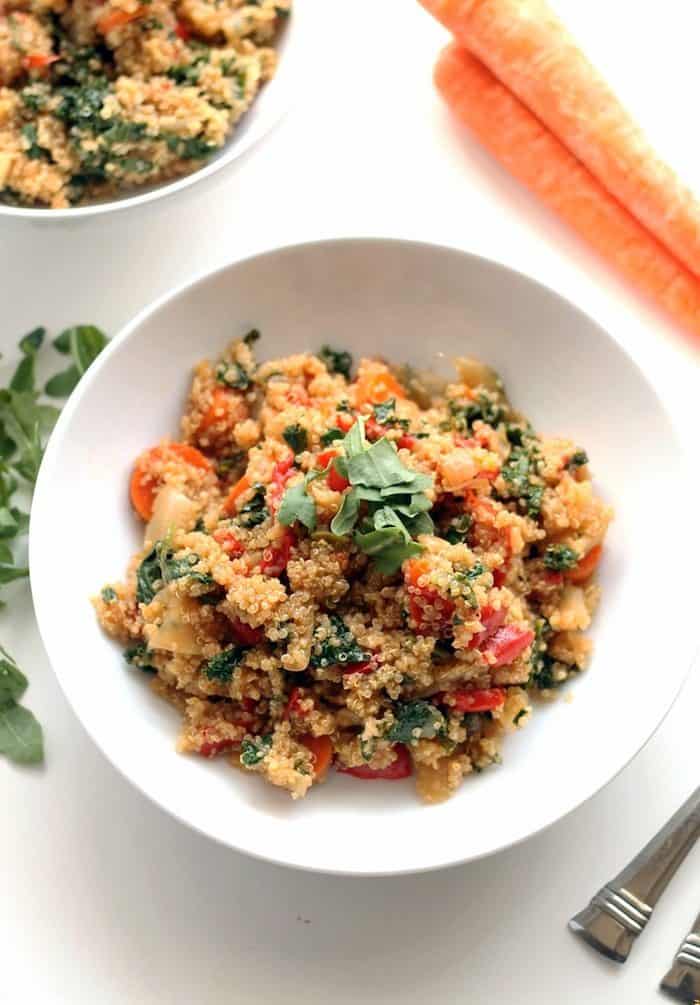 Corn, Jalapeno and Brie Frittata from Eats Well With Others

Prep Ahead Tip: This recipe takes around 45 minutes to prepare, but the majority of that is hands off time while it bakes in the oven. To speed things up, saute the veggies ahead of time so that the night of cooking everything just needs to be mixed together and poured into a baking pan.

Vegan/Gluten-free Substitutions: This cannot easily be made vegan as it relies so heavily on eggs! It can be made dairy-free by substituting the brie with your favorite dairy-free cheese and replacing the milk with unsweetened soy or almond milk. It is already gluten free. 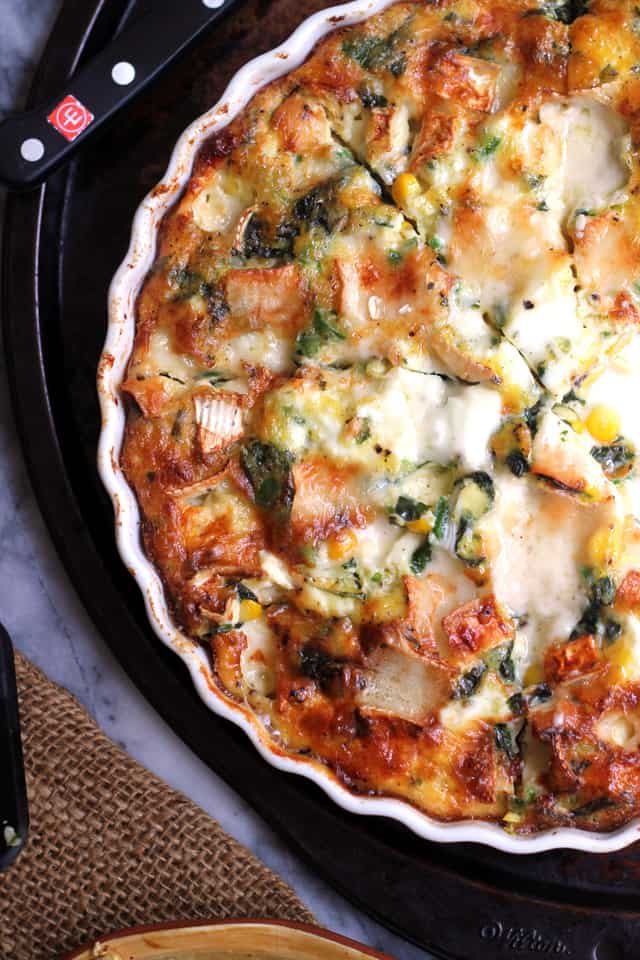 Vegan/Gluten-free Substitutions: To make it vegan you can either omit the parmesan cheese or use non-dairy cheese instead. You could also sprinkle some nutritional yeast into the pasta for a cheesy taste! Use gluten free pasta to make gluten free. 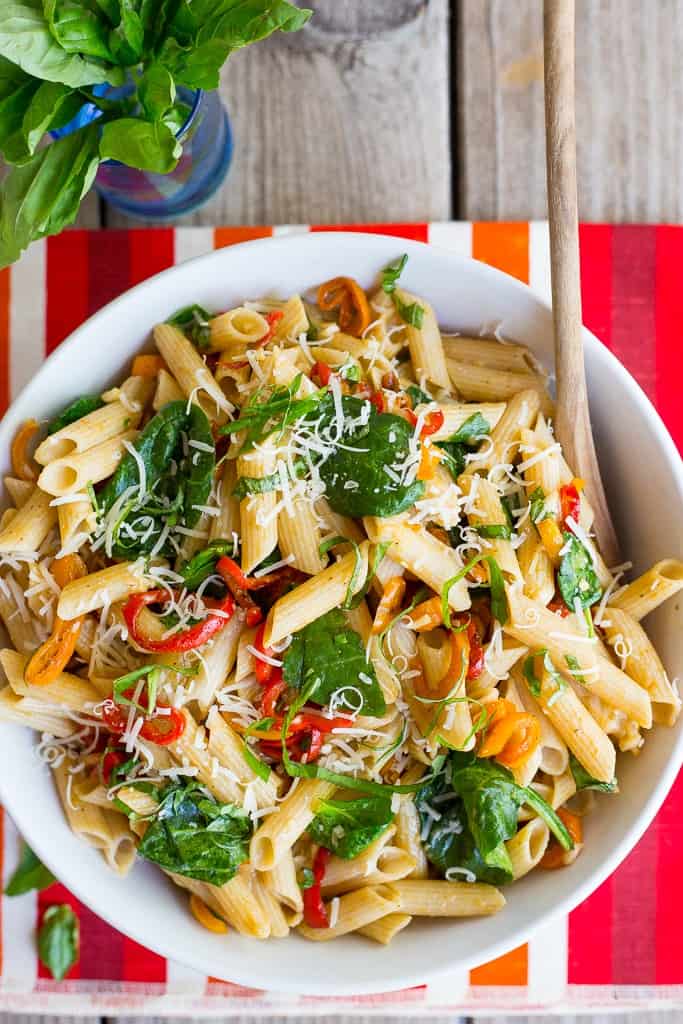 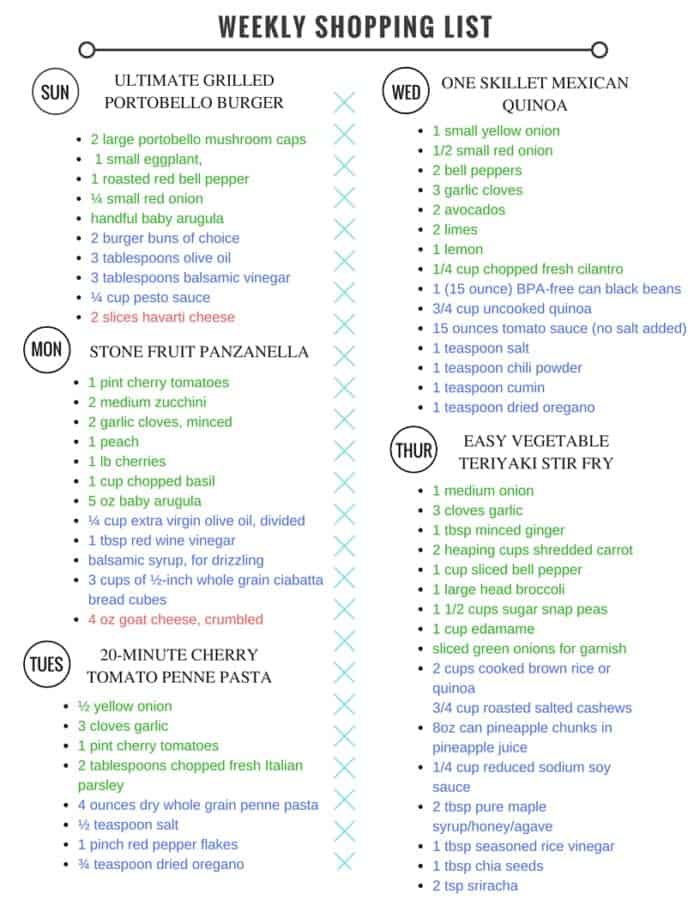