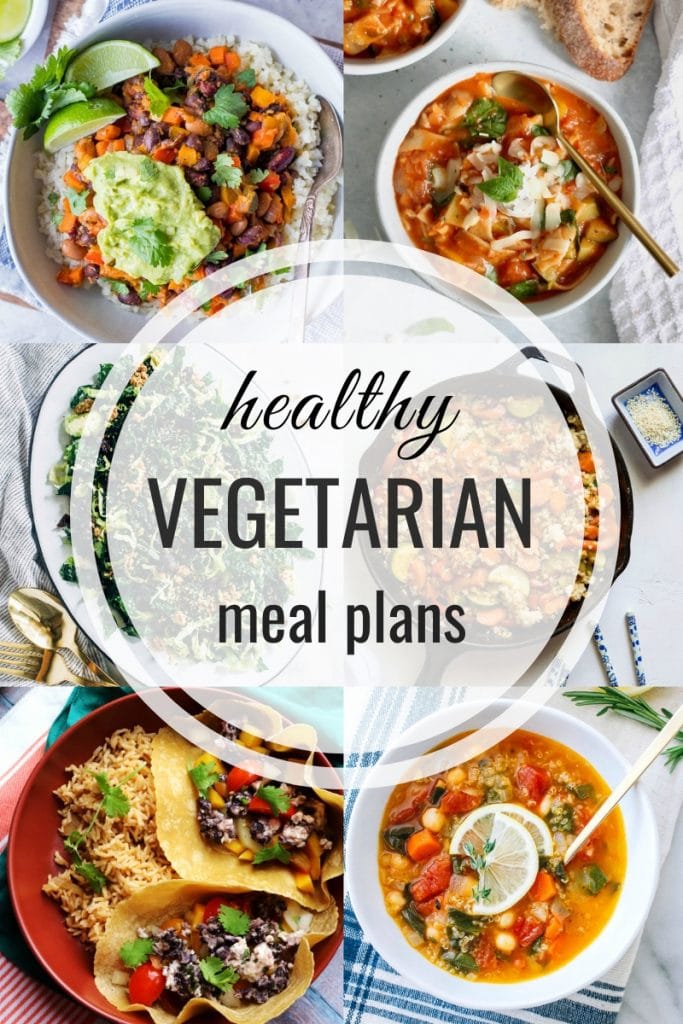 Prep Ahead Tip: Recipe only takes about 30 minutes to make. 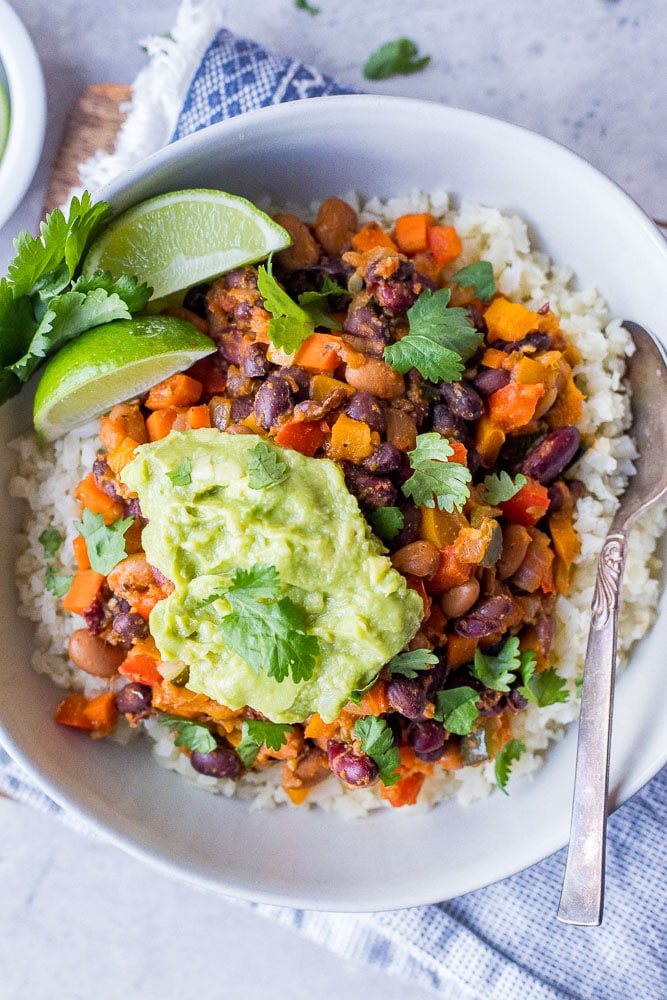 Prep Ahead Tip: Recipe is ready in 30 minutes

Prep Ahead Tip: The pico de gallo can be made ahead of time and stored in the fridge until ready to use. 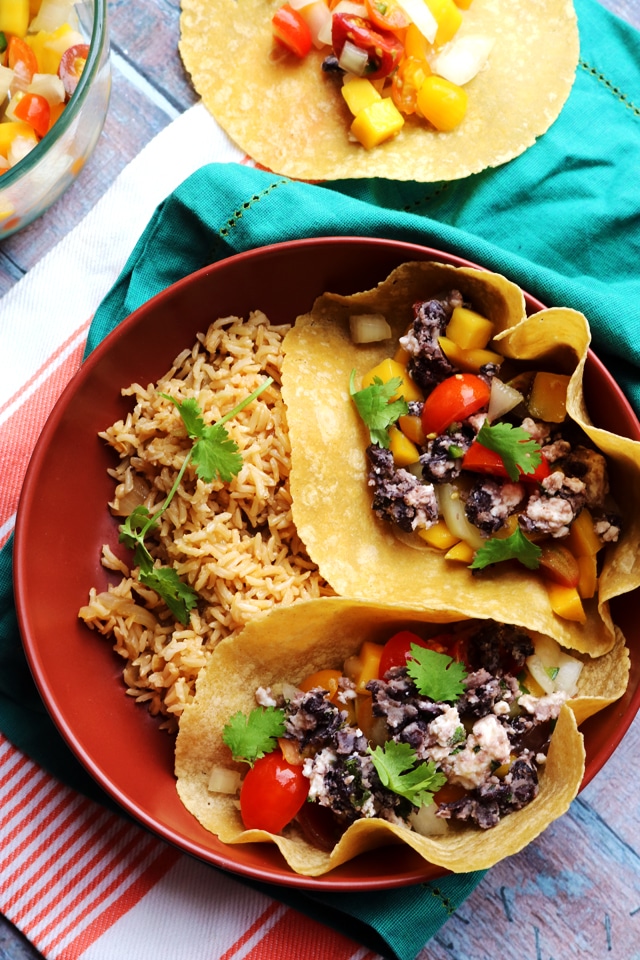 Teriyaki Vegetable Stir Fry with Rice from The Roasted Root

Prep Ahead Tip: This recipe comes together quickly, so no advance prep is necessary

Prep Ahead Tip: Vegetables can be chopped in advance. Quinoa can also be soaked in advance, if desired.

Vegan/Gluten-free Substitutions:Recipe is vegan and gluten-free 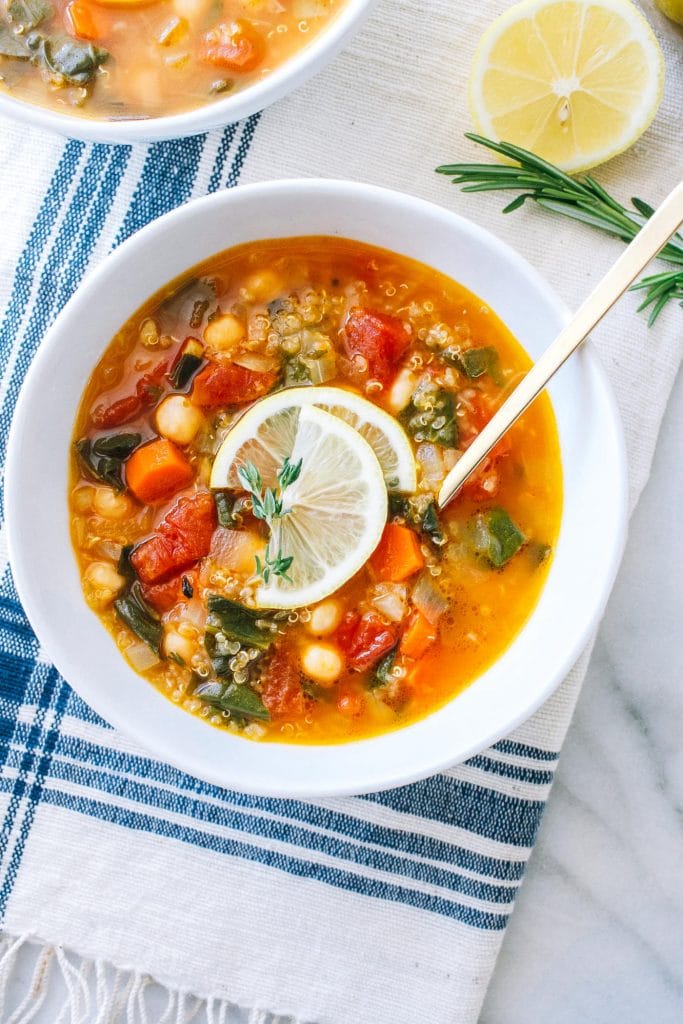 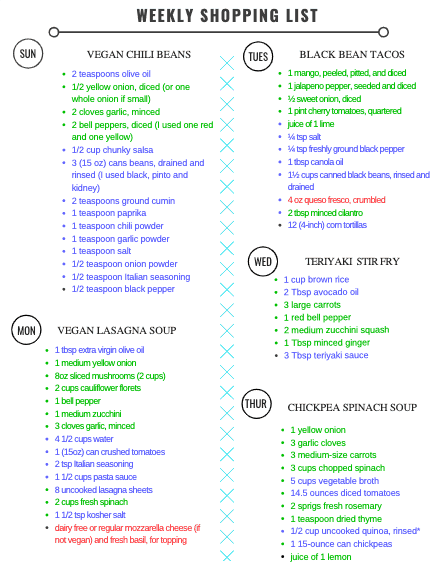