I had the pleasure of visiting this giant foodie playground known as Costco last weekend and I'll never be the same. 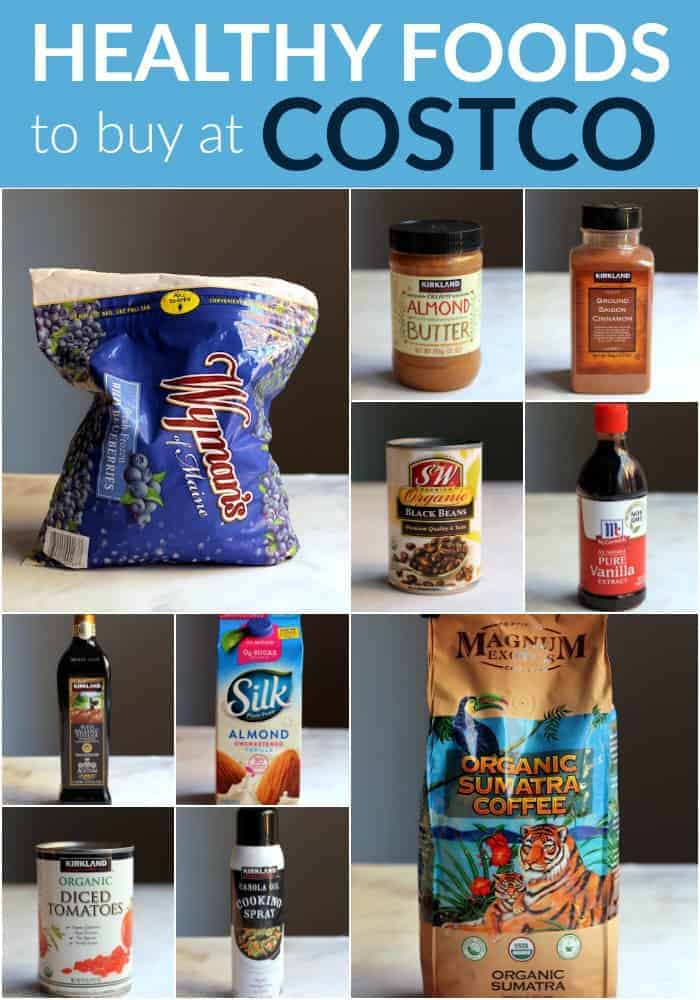 I like to think of myself as a grocery store extraordinaire. I pretty much know where to find the best deals on every single item I keep in my kitchen. I shop pretty much exclusively at Kroger and occasionally at Whole Foods and Aldi. Now that I've experienced the beauteous prices at Costco (especially on organic items), I know I'll be purchasing certain staple items there forevermore.

I freaking love a good bargain. Like I said before, I could literally tell you the price of almond milk at five different stores. It's just how my brain works. I live for the per-ounce pricing, the buying in bulk, and the plus cards. I clip coupons. I am totally that person.

So believe me when I say the boyf and I were literally jumping up and down when we saw how cheap our beloved frozen Wild Blueberries were at Costco (P.S. I visited the Wynan's plant last year if you're wondering where my obsession stems from). I still plan on buying most of our produce at Kroger along with odds and ends like frozen spinach, tofu, tempeh, certain spices, and other items we don't need large amounts of. That said, even if you don't have a big family, buying in bulk can save you tons of money in the long run. Keep in mind that most of the stuff we're talking about lasts a long time.

I'm pretty confident that Costco's pricing on natural and organic items can't be beat. See for yourself! 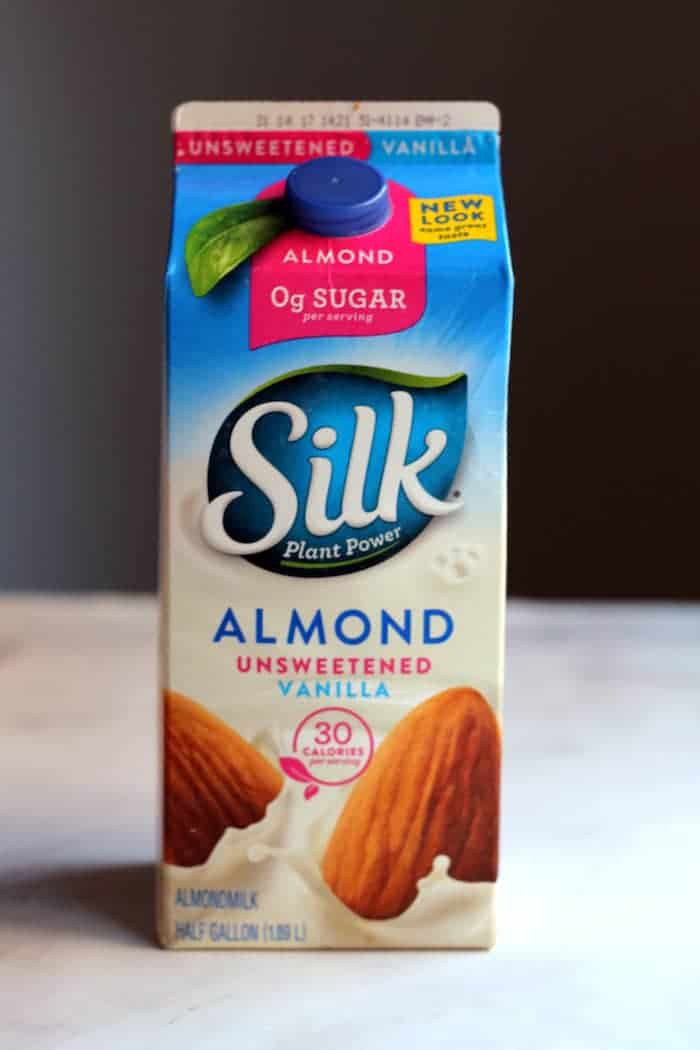 I use almond milk daily in smoothies but also in muffin recipes, cereal, and oatmeal. We easily go through two cartons a week. 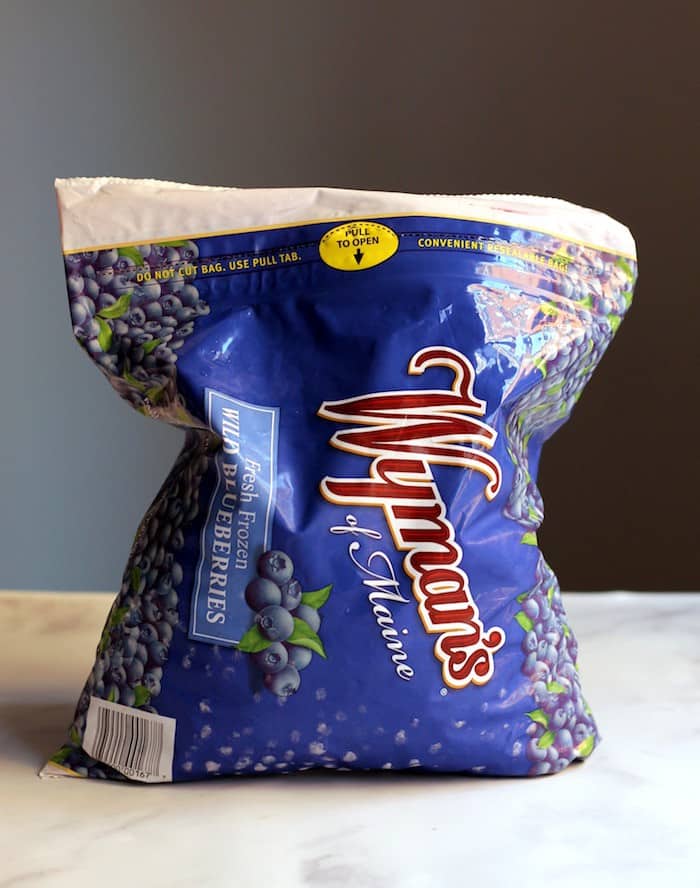 We use these every single morning, either in smoothies or on top of steel-cut oatmeal. On the weekends we heat them up with chia seeds and use them as a pancake topper! They also have fabulous deals on organic frozen blueberries and pretty much every other type of frozen fruit. 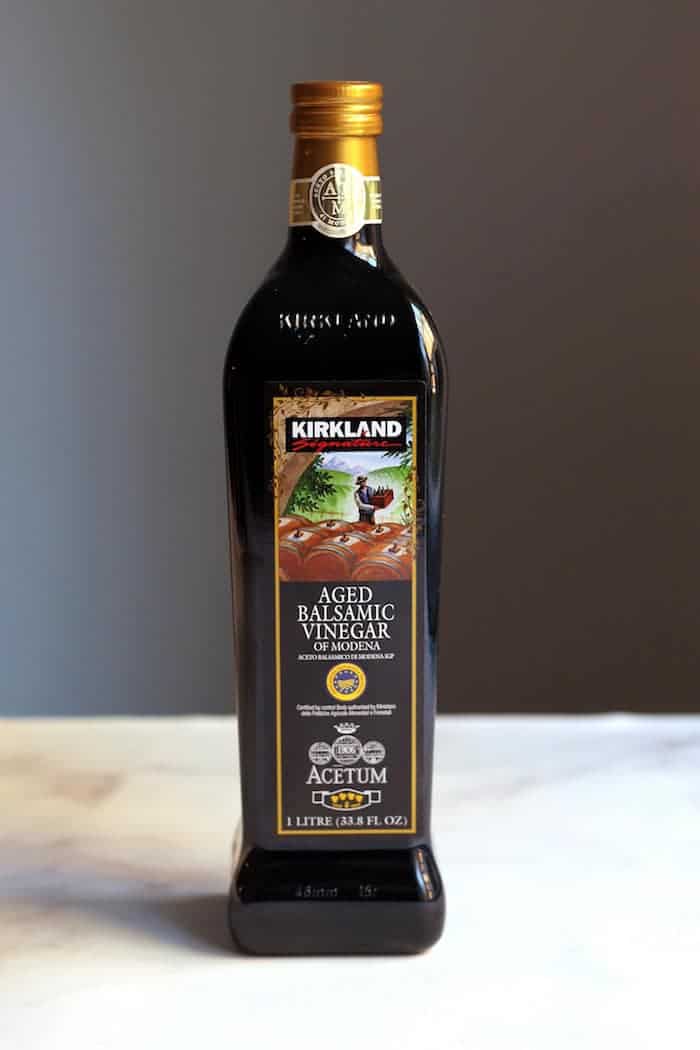 This is the BEST balsamic vinegar I've ever had. Seriously. We make some kind of salad every night and this stuff has majorly changed the game. Lettuce not forget about my Maple Balsamic Roasted Brussels Sprouts! We fly through this stuff. 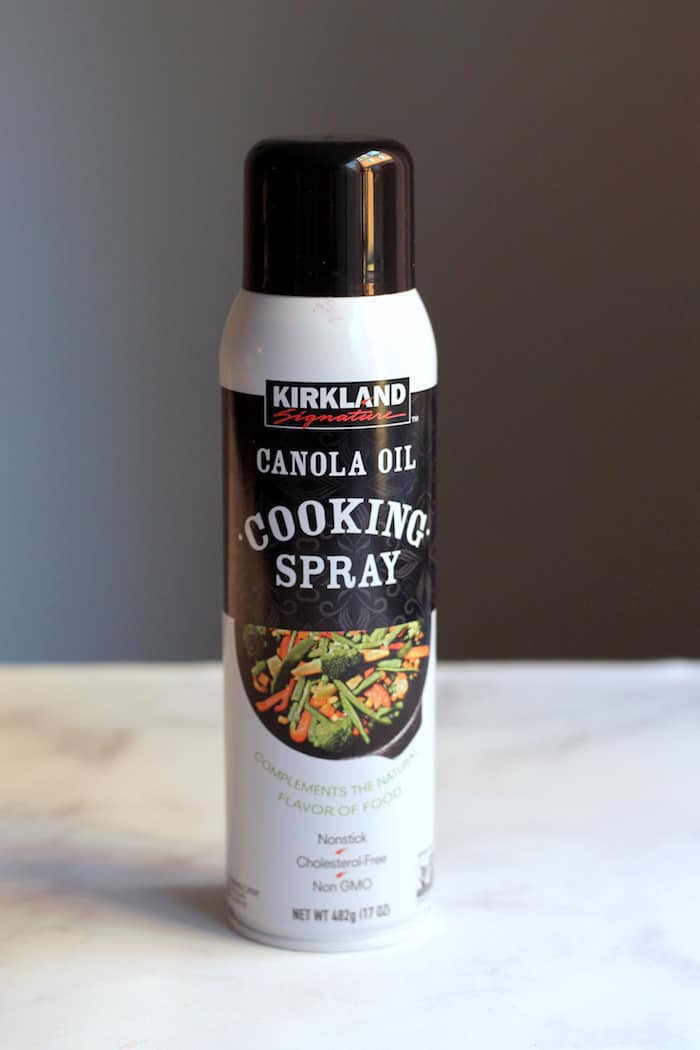 I know there might be some hoopla in the comments over canola oil (it has a high ratio of omega-6 fatty acids to omega-3's which can be inflammatory), but it's non GMO and that's a-ok with me. I use their extra virgin olive oil and coconut oil in most of my cooking and baking, but I love cooking spray for prepping pans and baking. 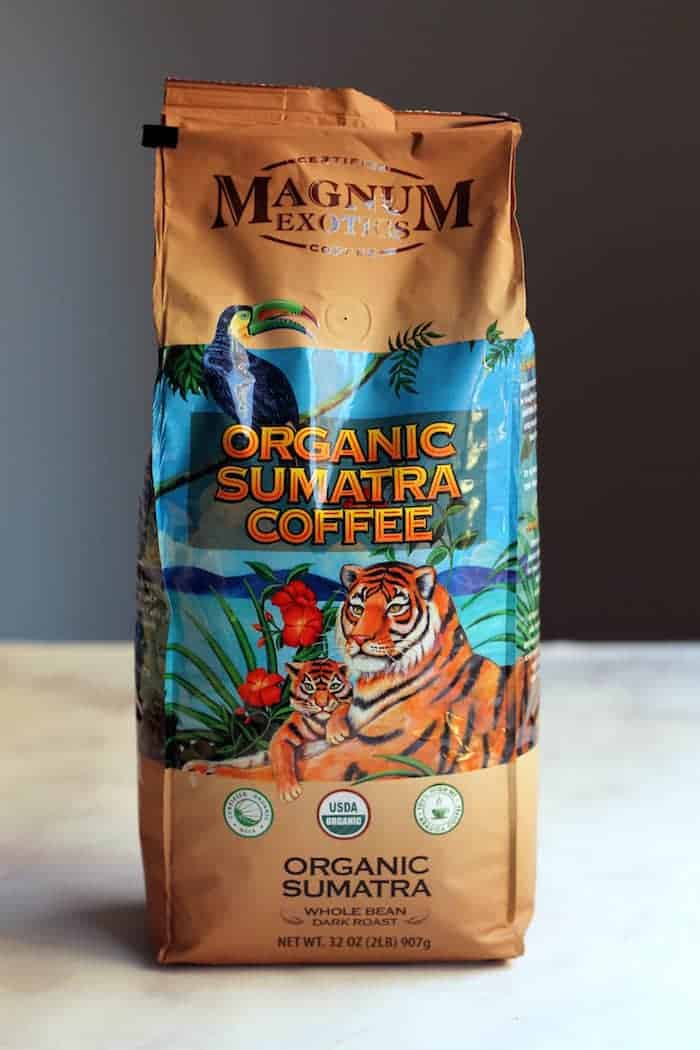 After Italy we made it our goal to purchase organic and/or fair-trade beans whenever possible. We grind them as we go using the mill blade of our Nutribullet. This coffee is super delish! 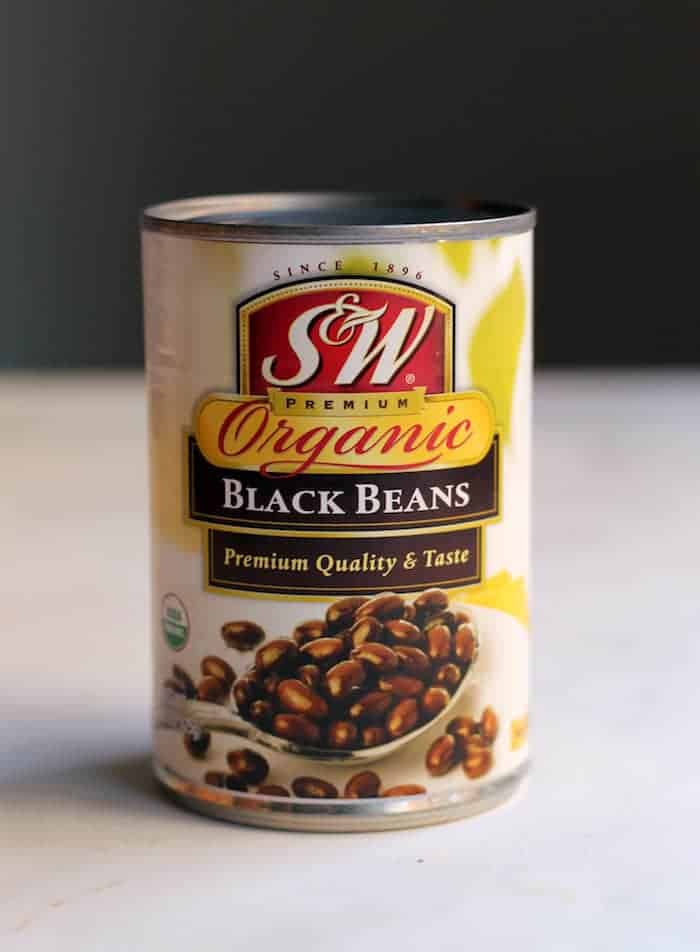 These are crazy affordable for organic beans, and really just beans in general. Plus, I love never being out of them! I use these in brownies, enchiladas, veggie burgers and more. I hope they'll offer more than kidney and black beans in the future! 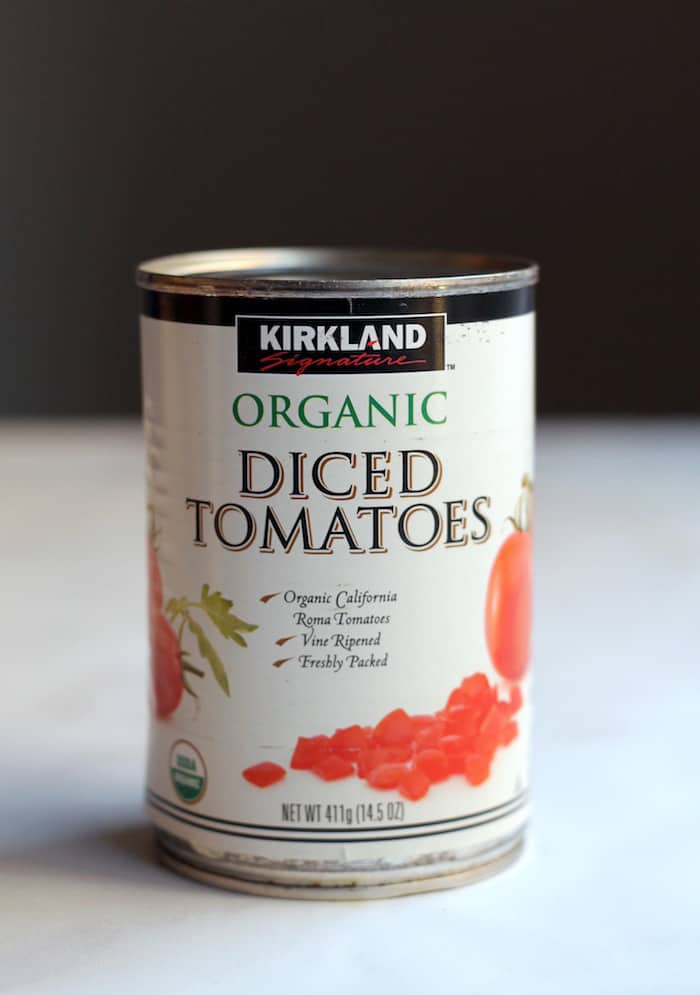 Again, I use diced tomatoes all the time in everything from chili to soups. Tis the season! 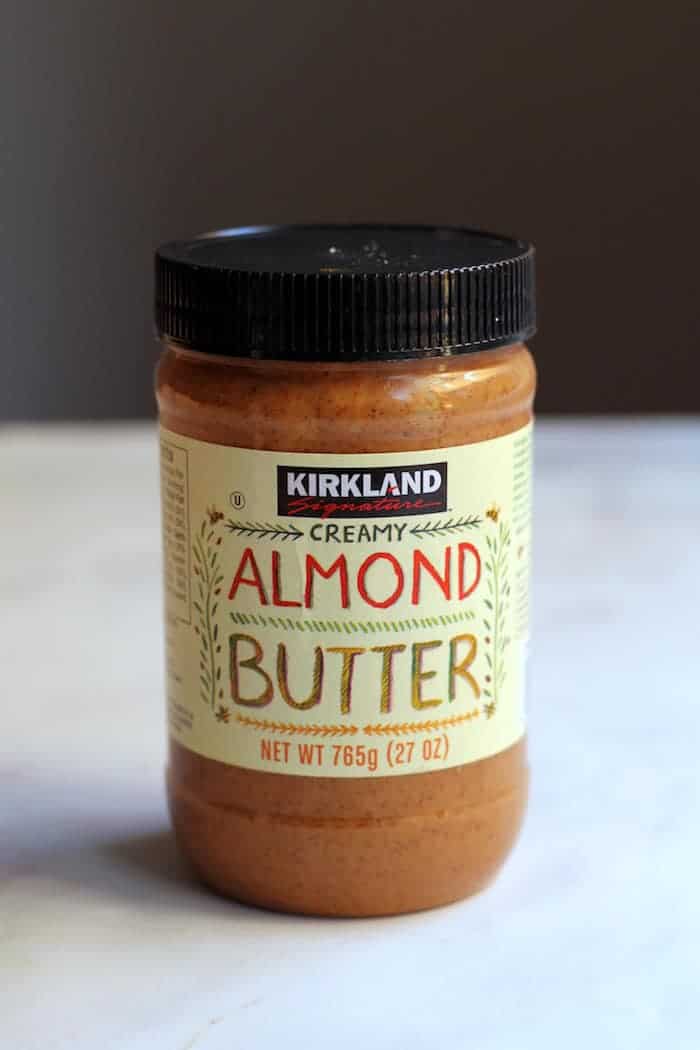 This isn't organic but since almond butter is super pricey in general, we were happy to find this large size. It's super smooth and creamy and works perfectly as a pancake and oatmeal topping in addition to these Flourless Cranberry Chocolate Chia Cookies! 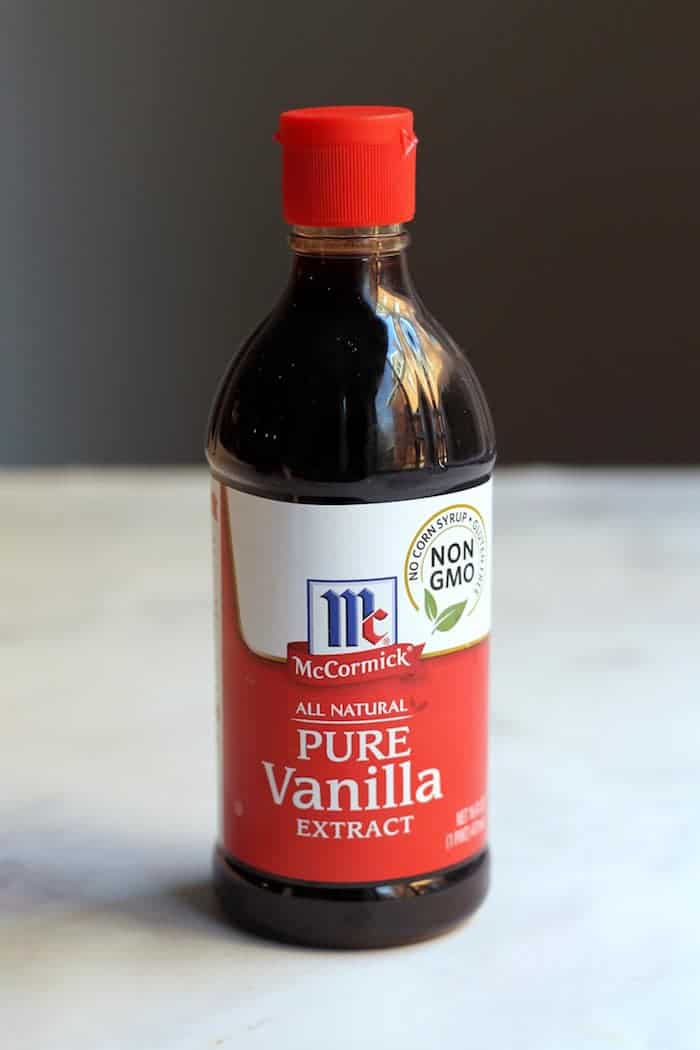 I fly through vanilla extract and it is not cheap so I always try to buy it in bulk. Anything under a dollar an ounce catches my eye. I did prefer the previous Kirkland version but apparently there's a shortage so this is the next best thing. Still a great deal right here! 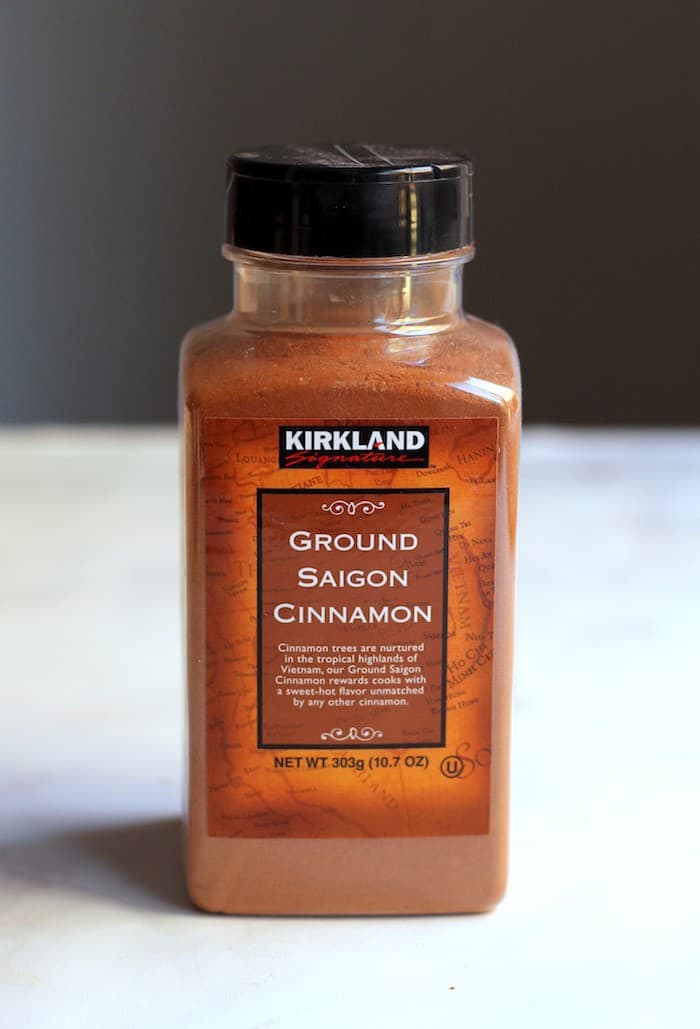 This is my favorite cinnamon and it's SO affordable. I pretty much put cinnamon in everything.

I forgot to take a picture of this one, but this is my go-to natural liquid sweetener in everything from muffins and cookies to pancakes and salad dressing. It's also ridiculously cheaper than at any other grocery store.

Tell me, tell me! What are YOUR favorite Costco finds?!