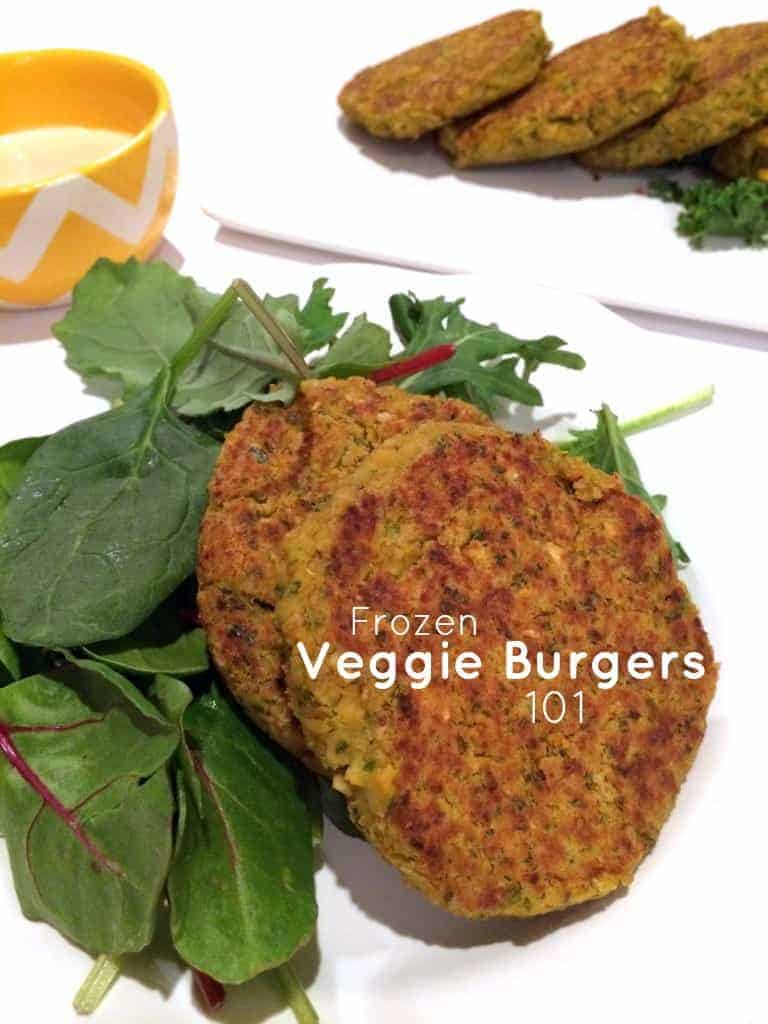 Boca's All American Classic Veggie Burger doesn't even have a single veggie in it.  I'd hardly call that a veggie burger. How "American" of them! The irony kills me.

The funny thing is that we don't even want veg burgers to taste like meat. I mean lezbehonest...they're only called veggie "burgers" because they're round and happen to be palatable squished between two pieces of bread. Why can't we celebrate veggie burgers for what they are--veggies and beans--and stop shunning them for not tasting like what they're not? They're victims of OCD, that is, Obsessive Comparison Disorder. They're constantly being compared to big, juicy, meaty all-American burgers. It's an uphill battle for veggie burgers, I tell ya. We should just love themselves for the fiberific, phytochemical-filled rockstars they are. Easier said than done!

Sometimes veggie burgers are tasty, but more often than not they taste nothing like a flavorful burger and everything like flimsy, bland, pathetic excuse for a meal. Yummy.

The reality is that we don't always have food prepped in the fridge ready to be heated up when dinnertime rolls around. And I think I can speak for all of us when I say that we don't always the energy to be whipping up lentil loafs and lasagna left and right. Veggie burgers definitely have a place in the freezer. They're easy, relatively cheap, and ready to eat in minutes. Some are loaded with crap on crap on crap, and some are not. Shall we delve into that a bit more? We shall. 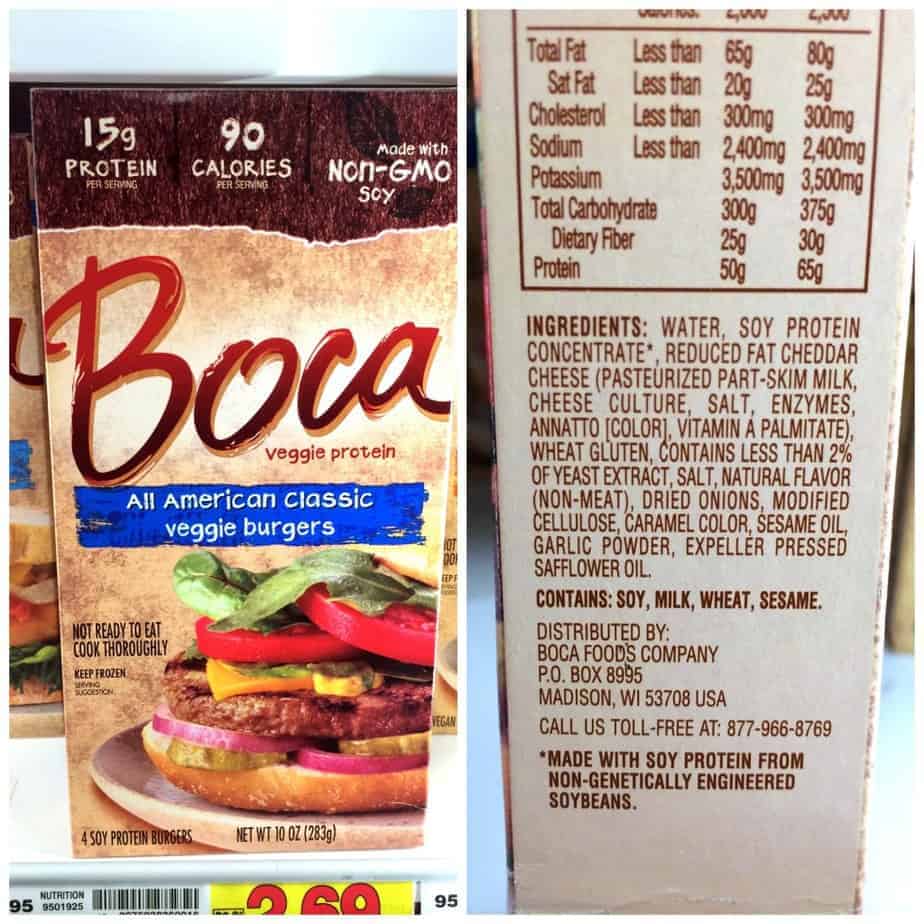 First of all, lettuce not define veggie burgers by soy protein isolate!!! As with every other packaged food on the planet, always take a good, long look at the ingredient list. Lots of frozen veggie burgers are made with some kind of processed soy to give it a "meaty" flavor. Avoid ones made with soy protein isolate, soy protein concentrate, or hydrolyzed soy protein.  These are byproducts of heavy soy processing that strips the soybean of its valuable nutrients and leaves only the protein behind. Go for soy in whole food forms like tofu, tempeh, edamame and miso. Whole soybeans in the burgers are fine. These patties obviously aren't made with meat, so they're going to be lower in protein. And that's ok. Lucky for you, they also happen to have more fiber to keep you fuller for longer.

That said, I wouldn't go for a veggie burger that only has a gram or two of protein unless you want to be hungry five minutes later. It should have some kind of bean or whole grain to amp up the protein a bit. Serve them on whole-grain buns topped with avocado, lettuce and tomato for extra umph. Sweet potato fries, baked sweet potato slices, or baked beans on the side are always appreciated. 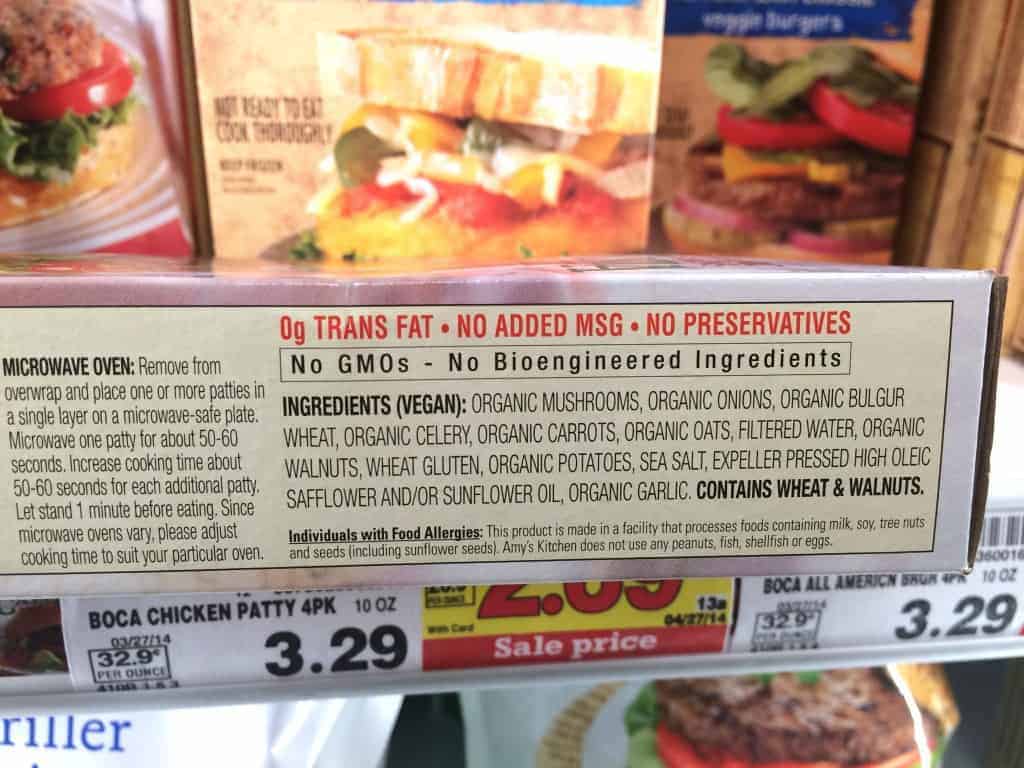 We also prefer our burgs flavored with spices and herbs, not MSG. Avoid any kind of yeast or yeast extract. Stay away from caramel coloring and anything modified (modified food starch, modified cellulose, etc.). Caramel color is an artificial coloring made with either ammonia or sulfites that happens to contain carcinogenic chemicals. If the ten teaspoons of sugar in a can of pop isn't enough to convince you to put it down, I hope all the caramel coloring in it is. Just like we don't need our burgers injected with crappy protein, we also don't need them died brown. WE GET THAT IT'S NOT MEAT.

Here are a few of my personal faves to look out for next time you're craving a wholesome little veggie burger that packs a nutritious punch and tastes good, too. Oh and apparently putting "California" in the name guarantees deliciousness. False, my friends. 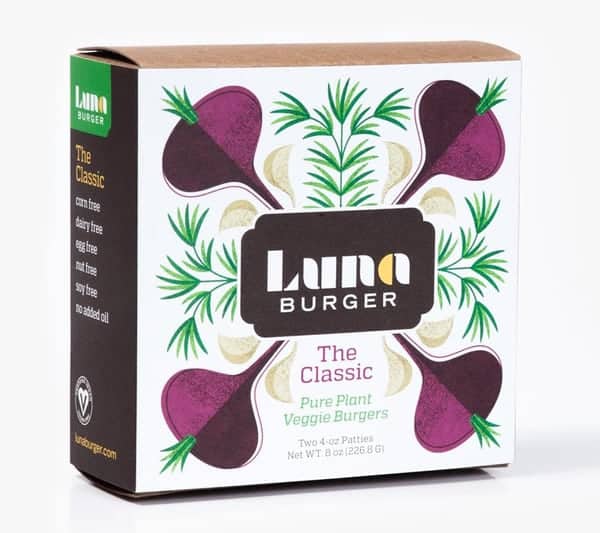 These yumtastic beauties are made locally and feature only whole food ingredients like beans, spelt, kale, brown rice, onion and herbs. These are by far the tastiest of the three, in my opinion. I was ecstatic when OSU decided to start serving these at their campus dining locations. I always recommend them to students in nutrition coaching. These come in a bunch of flavors, my favorite being the Thai peanut. Nothing funky, just wholesome ingredients with amazing flavor. They usually cost around four to five dollars for two burgers. 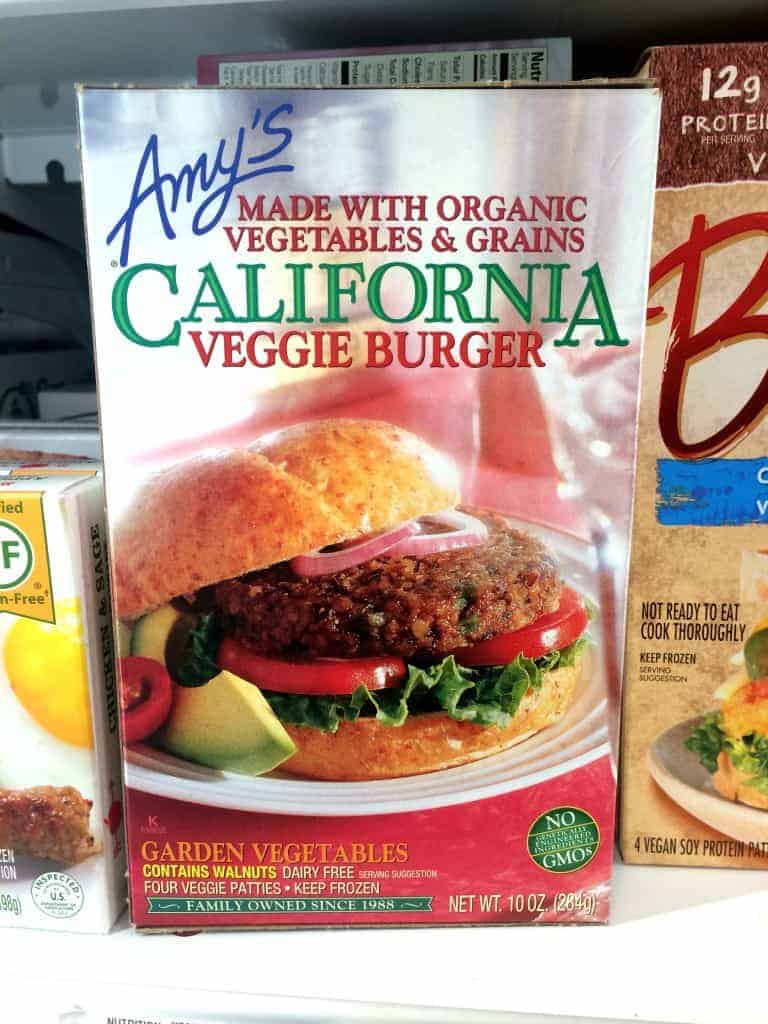 Amy's is one of the few brands of convenience foods that I actually buy. These burgers get their meatiness from the natural umami flavors found in mushrooms and walnuts in addition to some whole-grain bulgar, carrots, celery and oats.  A box of four is usually somewhere between five and seven dollars. 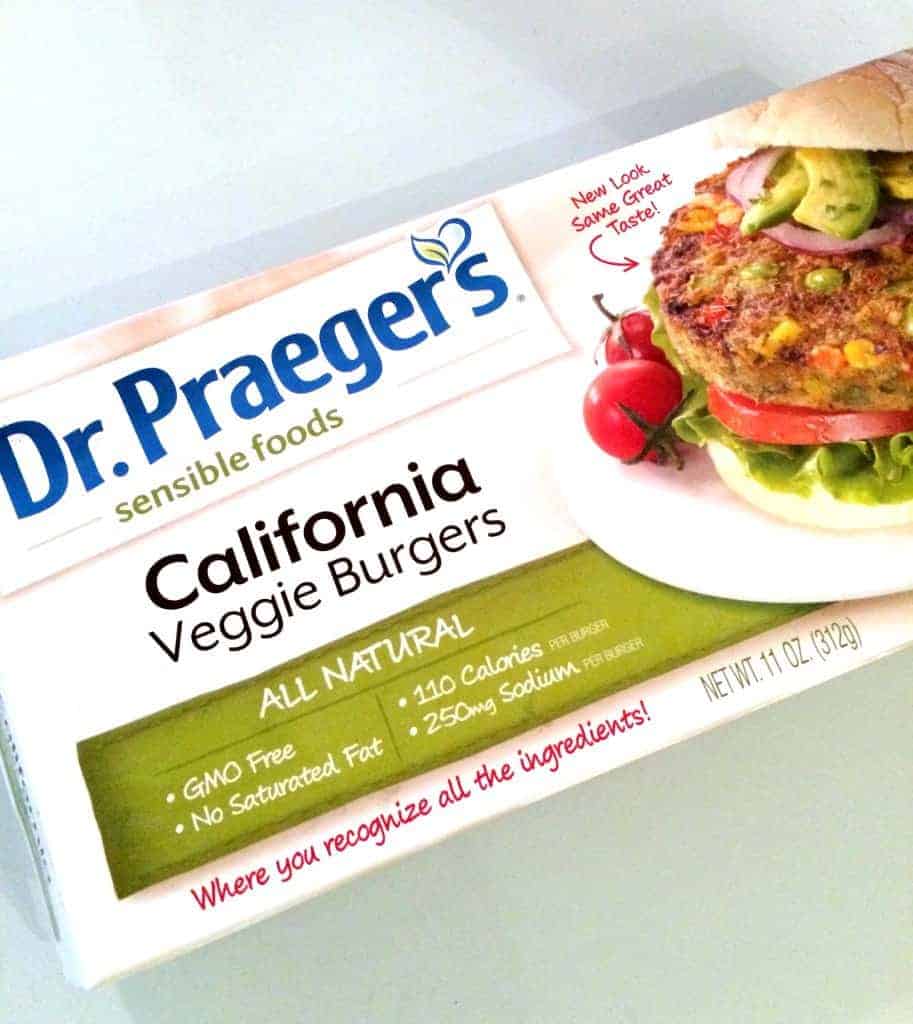 I love having these on hand. I usually get them at Trader Joe's, and they're probably the cheapest of these three. They're made with totally recognizable whole foods like carrots, onions, string beans, oat bran and soybeans. These do contain soy flour, but a little soy flour is far better than soy protein isolate (which is often the first or second ingredient). And they taste pretty decent, too! I had one today for lunch on Ezekiel bread with smashed avocado and lots of ketchup and mustard. It was dreamy. If you have baked sweet potato slices ready to go, even better!

I've also heard good things about Sunshine and Hilary's, but I've never personally tried them (because they're a tad pricey). Let it be known that Northstar Cafe has hands down the best veggie burger I've ever had.