Sweet and sour turmeric sparkles literally danced out of my pores like I was Thumbelina. My blood turned the color of a dragonfruit smoothie bowl topped with pistachio butter and bee pollen. I felt as if my entire body had been dipped in a pool of #blessed and dried with an organic bamboo towel. 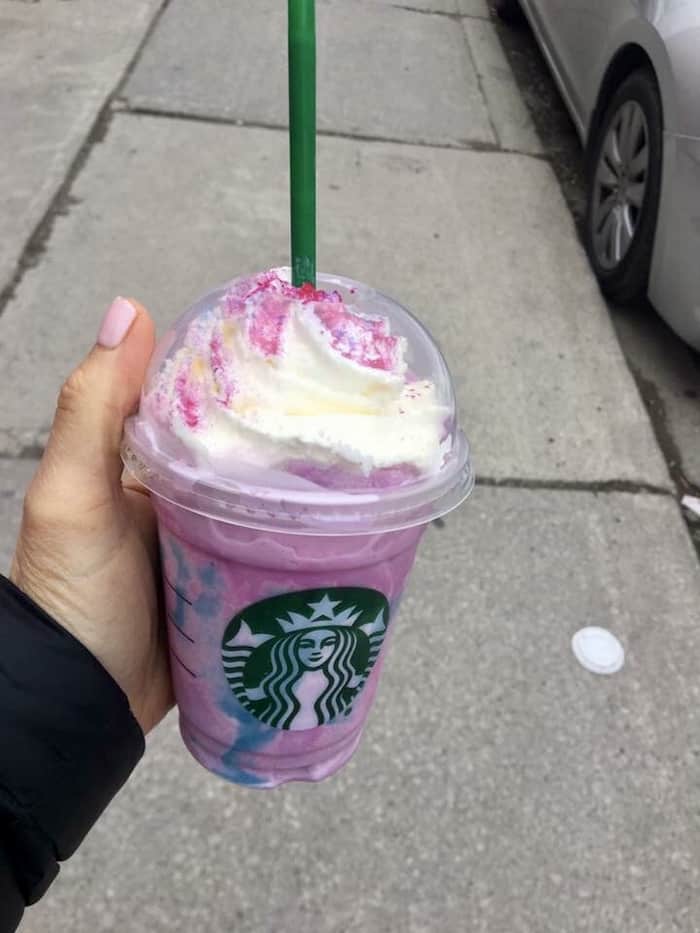 I mean it was like a green juice cleanse met Whole30 met the diet of the Zeus himself. In the very same week I got engaged, impregnated with twins, found my dream house, and got promoted. (<–I kid).

I read a quote about the drink that stated, “It’s full of additives that do nothing good for your body.” I beg to differ. All that sugar and carrageenan and spirulina and whipped cream and “natural flavor” didn’t murder me after all, oh no. I think all those funky add-ins actually made me immortal.

Working with women suffering from eating disorders on a regular basis has taught me a lot about the internet and how predatory articles that vilify certain foods can lead to disordered eating. At first, this level of preying on our weak emotions may seem so ridiculous that it’s almost funny; but it leaves people feeling vulnerable and hopeless. Did you know that there are about eight million people suffering from eating disorders at this very moment?

I’m all for nutritional transparency, but I’m not at all a fan of taking those nutrition facts and spreading fear and misinformation about the “toxic” effects of a certain food. Calling out the spreading of misinformation is not, in my opinion, the equivalent of shaming.

I can’t tell you how fired up I got last Friday as I poured through all the Facebook posts touting the hazards of Starbucks’ new drink. If I saw one more red circle of death around the ungodly amount of sugar in a venti with whip I thought I may rip my eyeballs out. It felt like that one time when my sixth grade boyfriend broke up with me via an email that read, “Yer dumped.” But like, ten times worse.

Did I miss the memo that Starbucks was promoting their new drink as a weight loss supplement? I mean when did it become Starbucks’ responsibility to healthify their drinks? Why can’t we appreciate the unicorn frappuccino for what it is rather than shaming it for what it isn’t? It’s a fru fru coffee shop drink, not a kale salad!

Are we going to start drawing red circles around Häagen-Dazs ice cream? And root beer? And Frosted Flakes? And any other product on the market that clearly has a bunch of sugar?

If I wanted to know how many grams of sugar were in my drink or my glazed donut or my favorite molten lava cake, I’d ask. If I wanted to feel like I was being poisoned by everything I didn’t grow in my own backyard with composted soil, I’d go to Dr. Mercola’s website or I’d read Grain Brain. But I don’t want to know. I don’t want to break up with sugar or carbs. I want to enjoy a damn treat without social media down my throat about how it’s going to give me cancer.

If the uni frap were marketed like a green smoothie, I’d get the pushback. I’d feel cheated. There would be an obvious disconnect there. But what I can’t wrap my brain around is the utter SHOCK by the world that the unicorn frappuccino has a ton of sugar. If I wanted something low in sugar I’d take accountability as an educated consumer and I’d order a regular coffee. I’d eat a damn salad.

And might I point out (as registered dietitian who has taken several food science and nutrition classes) that the colors in the shake are natural. Notice turmeric, spirulina, and fruit and vegetable extracts in the ingredient list? There’s a ton of ingredients, yes, because it’s made with a bunch of different syrups. It actually makes plenty of sense.

Starbucks trademarked the word “frappuccino” and it literally means cold coffee or another base ingredient blended with milk, ice, and other add-ins topped with whipped cream and sauce. They didn’t break any promises here. The main ingredients are (in order) ice, milk, and various syrups. The pink powder is colored with apple, cherry, radish, and sweet potato. The mango syrup is colored with turmeric. The sour blue powder is colored with spirulina (blue green algae). The demonization of citric acid in the ingredient list is actually hilarious to me. It’s used in TONS of products you probably eat all the time as a naturally-occurring preservative or to add sourness (which is the use here).

In short, I don’t condemn Starbucks for the unicorn frap. I commend them.

If you don’t want to drink what you think is the edible equivalent of cancer, then by all means don’t. That’s your right. But you surely don’t need to judge everyone else that does.

And one more thing. Do they think this mass produced item that Starbucks is probably selling three trillion of would seriously even be preservative free? Do they think they grew the mango syrup in their backyard amidst hydroponic purple cauliflower?!

People have these expectations that everything in the food industry should be super fresh and have zero preservatives ever but besides being unnecessary, it’s expensive and unsustainable. I work in a restaurant every single day, and a pretty darn “healthy” one at that. Everyone thinks they want all local, organic, fill in the blank foods but the second we run out of our house-made soup at Alchemy, people complain. Consumers still expect food at all times at an affordable price, in season or not. Yes, we ran out of soup because it didn’t come from a bag. And yes, your bowl of soup is five dollars because it was made by a human with fresh produce in a small batch. We’re fortunate to be able to do that at Alchemy. And we’re fortunate to have customers that can afford soup that doesn’t come from a can.

But guess what? More than 800 million people are food insecure and can’t afford the organic, pristine, superior version of everything. And I’m willing to bet that even those who aren’t food insecure wouldn’t want to pay double the price for a squeaky clean version of their coffee shop favorites. Instead of demonizing the drink, why don’t we praise the step Starbucks took toward natural colors? Seems to me they’re doing what they can to meet consumer needs. And oh I know—the drink has more sugar than a batch of cookies. The blasphemy!! I have an idea. Ask for it with half the syrup. Get a small instead of a large. Or just relax and rest assured that one sugary drink doesn’t define who you are.

Ever wonder why the vast majority of people in Europe have such a wonderful relationship with food? How they eat pastries for breakfast and stay fit with pretty much zero gym culture? Because they savor their food and the beautiful moments that meal times create. They listen to their bodies. They don’t over-stress about food. They don’t rush eating. They walk. They have work life balance. They relish in beautiful connections and food and wine. Even if they don’t drink uni fraps, they freaking LIVE AND LET LIVE.

To food shamers everywhere: reconsider how you send your message. Consider not answering questions we didn’t ask. Let us have our unicorn frappe with extra citric acid and eat it too. Let us eat our “garbage” without making us feel like garbage. With all the free time you have not shaming people for their exorbitantly toxic food choices, consider taking a food science class. 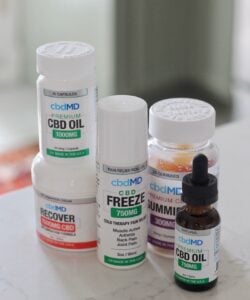 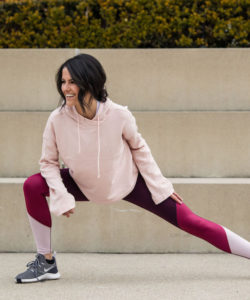 How My Relationship With Exercise Has Changed
March 28, 2019 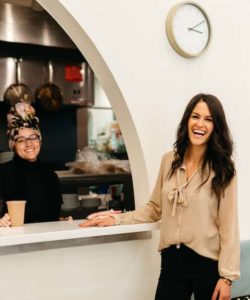