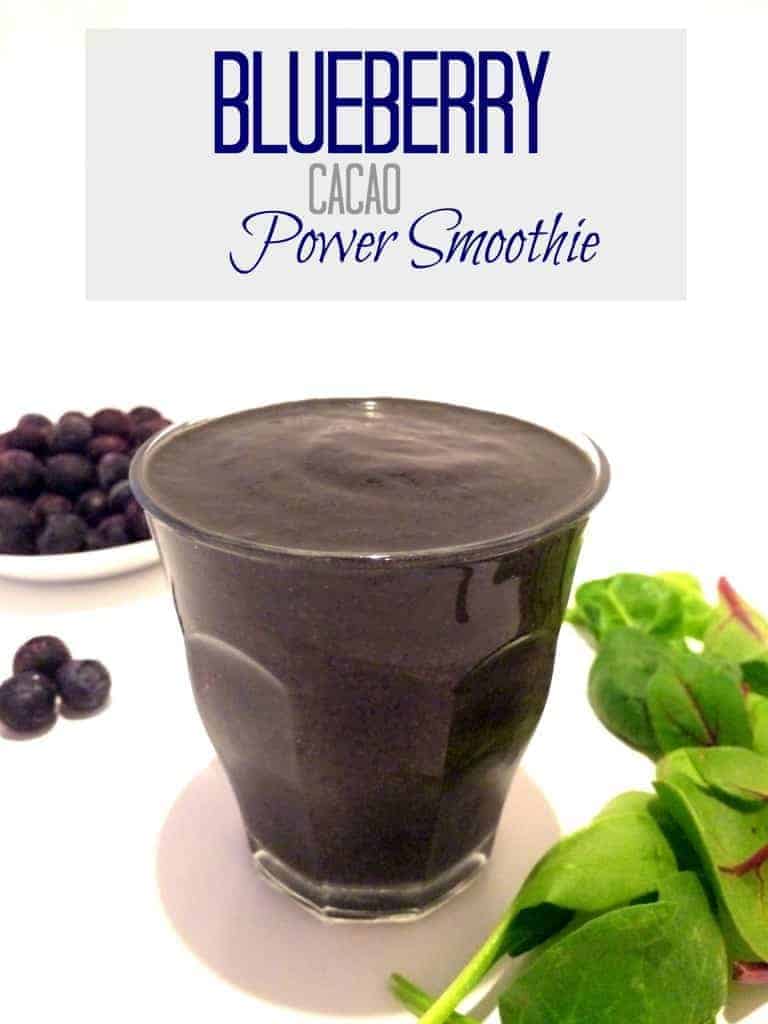 I've hopped on board the raw cacao train and I'm not getting off. So what if I have to babysit a village for three weeks to afford it? It really does taste like the epitome of chocolate foodgasm. Did I mention that it's loaded with filling fiber (four grams in two tablespoons!) and a boatload of disease-fighting antioxidants? Just picture all those little cacoa buggers exploring your bod and kicking that cold to the curb. SEE YA SNIFFLES--THERE'S CA-COW UP IN HERE! 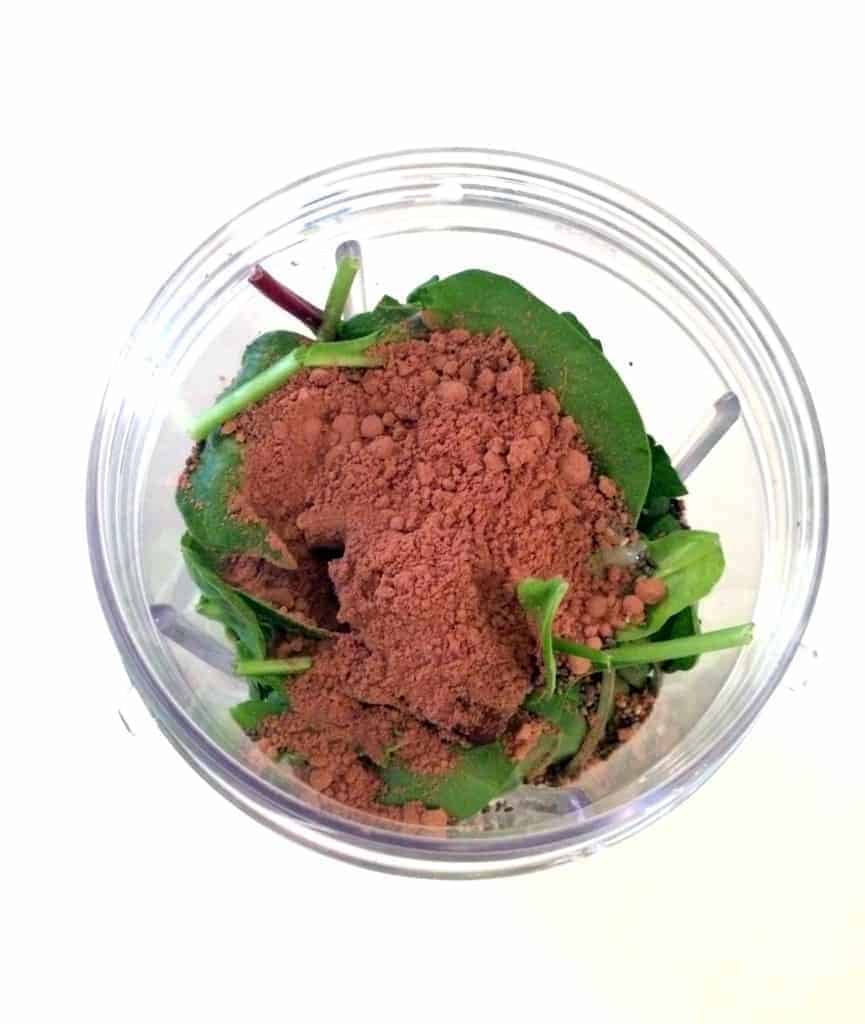 If you don't want to spend your paycheck (okay, ten dollars) on a bag of this sacred stuff, I don't blame you. In fact I'd call that normal. But I say splurge on something healthy and delish for once (or twice) because you and your fine self deserve it! And it gives you magic powers, hence the "power smoothie" name. Or was that just from the power greens... 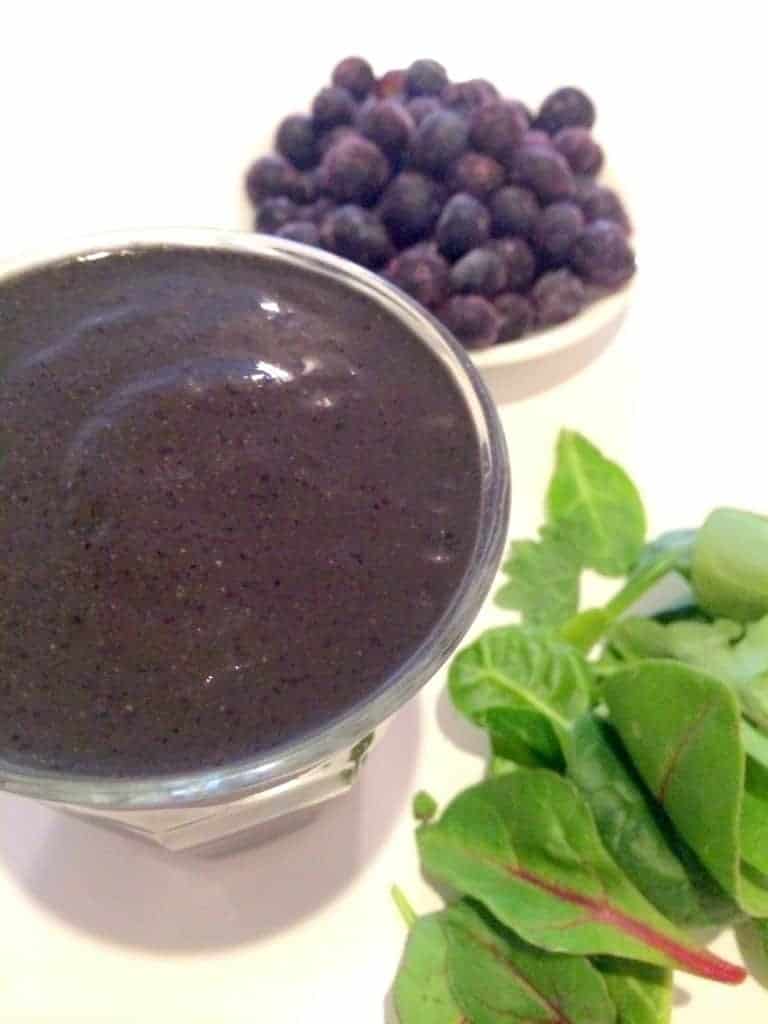 I'm so over bananas in smoothies. Like ugh. I'll probably be into them again by tomorrow but for now, I'm really digging sweetening smoothies with dates and five or so drops of liquid stevia. That said, if your blender sounds like it's grinding up a cell phone when you try to process the dates, you can do frozen bananas instead. I guess.

Sometimes I just want to bask in the glory of blueberries without bananas all up in there. Ya dig?

*If your blender won't process the dates, feel free to add frozen banana, pure maple syrup or stevia to taste.

P.S.--  April, this smewwthiieee is for you and your sassy, spunky, seriously splendid self. Drink up, diva!