I mean why have a boyfriend when there’s banana bread? 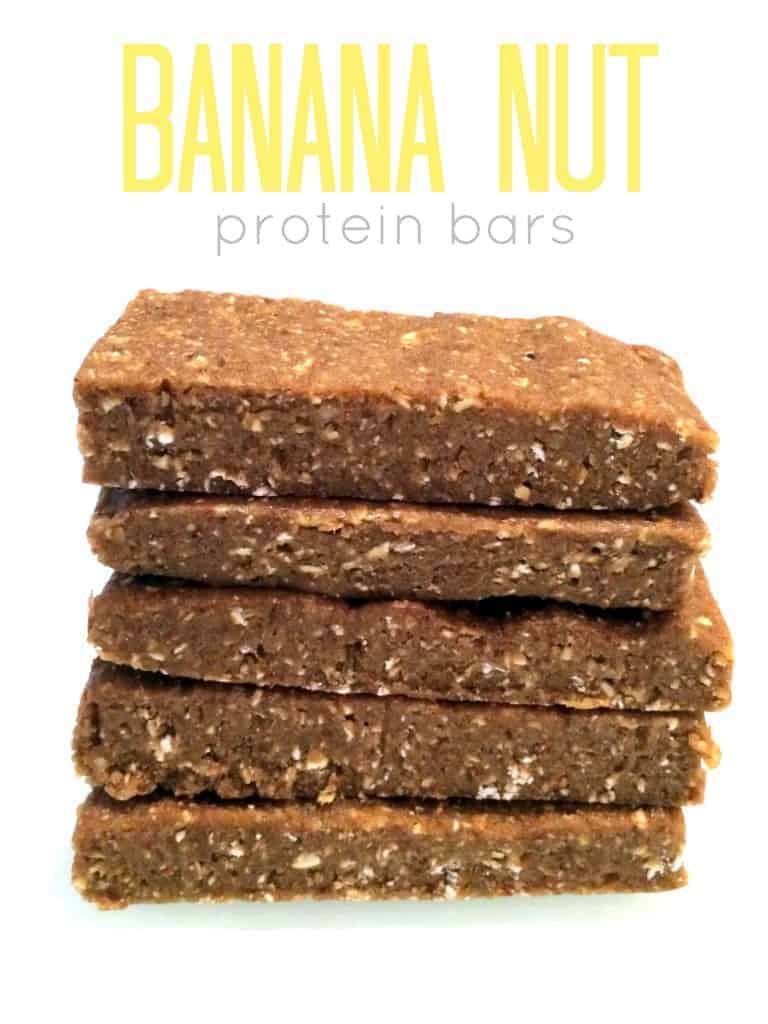 Hold the phone. This recipe isn’t for banana bread. I’m such a tease.

Don’t worry. It still has oats and nanners and cinnamon and vanilla and all that shtuff. You just don’t have to stand over your oven for an hour with a knife in your hand ready to stab something other than the banana bread because you’ve tested it four times and it’s STILL.NOT.DONE. 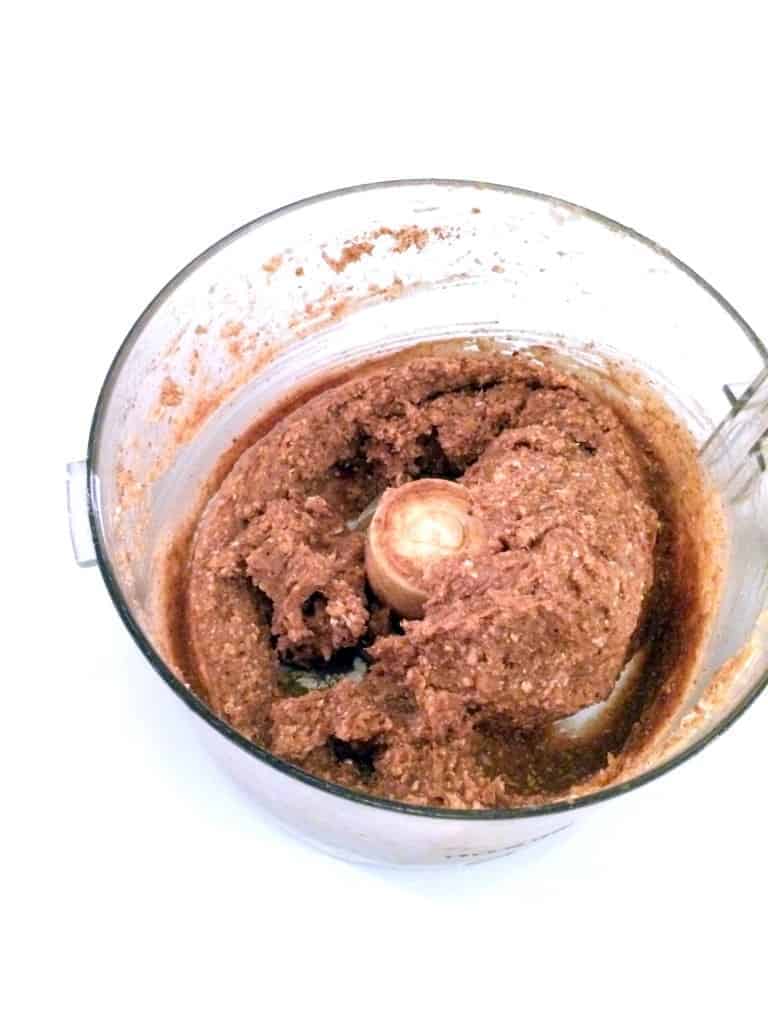 I’m not gonna get on my soap box and preach to the choir about how I’m not a huge fan of protein powder and I like to get my protein from whole foods blah blah blah. You already know that about me. That said, I get hangry and a half when I’m sitting at the coffee shop all darn day. I pack enough apples and chocolate peanut butter dessert hummus to feed an army, but sometimes I need something with more of a protein punch. We all know that most store-bought protein bars are usually just glorified candy bars with whey protein isolate, so those aren’t much help either.

Well thank God for Davida’s cinnamon roll protein bars. They pretty much defended my thesis for me. I finished those suckers in like three days.  I’m not gonna say they taste like Cinnabon (because um, they don’t) but they’re hands down my favorite protein bar recipe thus far. I have those babies to thank for inspiring this recipe. 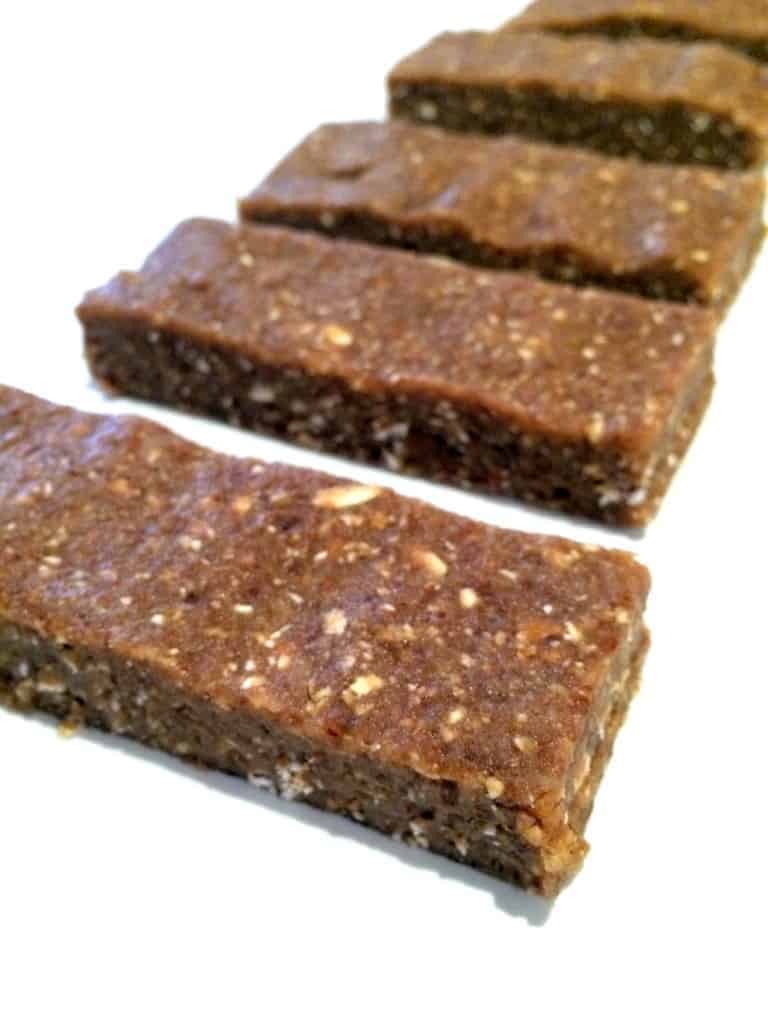 I’ve been snacking on one of these bad boys plus a sliced apple during my seemingly never-ending shifts at The Crest. Yep, I’m that waitress awkwardly scarfing down a weird looking bar while I ring in your bison burger. “Alexis, you’re always gnawing on something. What is that, a cookie?” Hah. A cookie. I wish. More like a hippietastic homemade banana nut protein bar, yo! Obviously they think I’m super weird until I offer them a hunk. “You make those??” Hellz to the ya! Mind = blown.

Cheers to no boyfriends and not turning on the oven in this sweltering fifty-five degree Ohio heat.

A vegan banana bread snack bar made with nuts, oats, dates and protein powder to keep you fuller, longer! 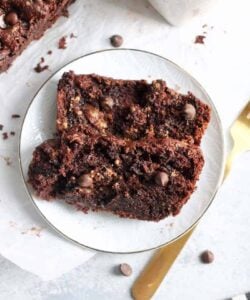 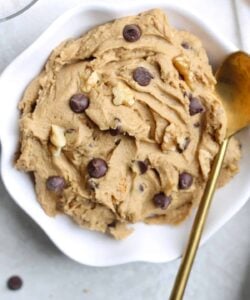 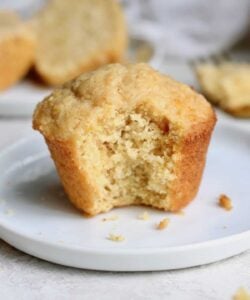