Home » Uncategorized » What I Ate Wednesday

Today began with all the usual healthy staples and ended with a treat or three. That’s life for ya. And isn’t Halloween in like a day?? Mmmmm Milky Way Midnight Minis come to mama! 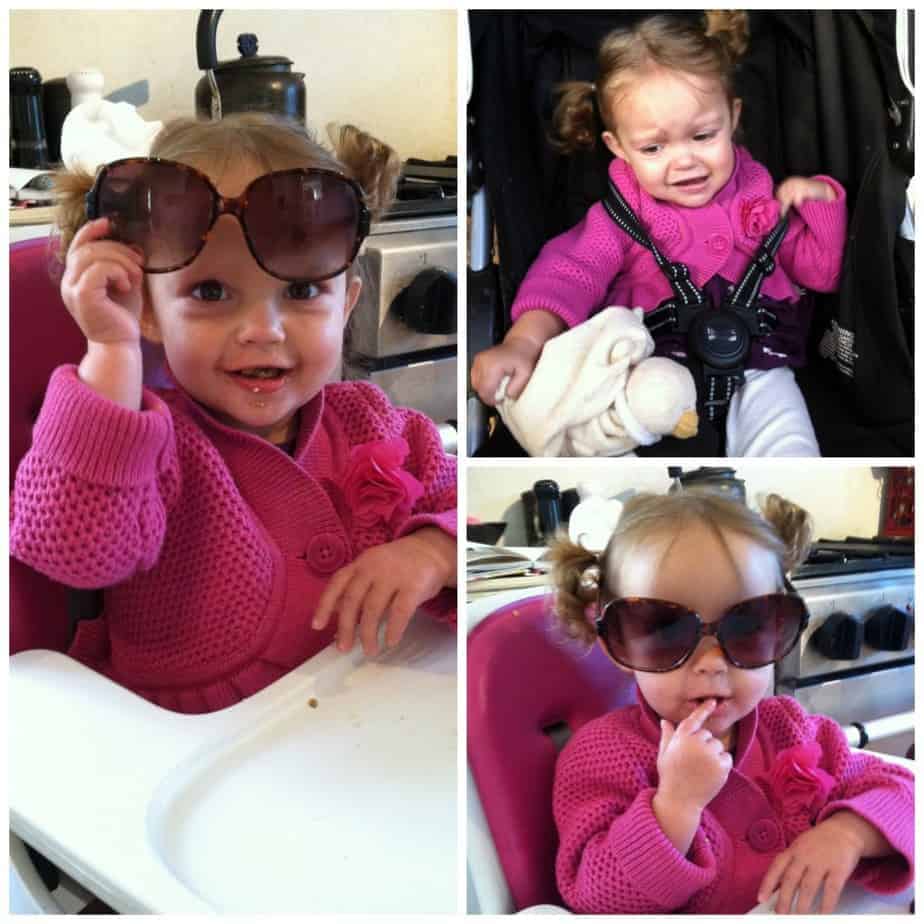 Oh and this is baby Elle. I would babysit her for free, so it’s much the best job ever. We’re BFFLs. Would you look at that face!

Before we get into the goodies, pretty please remember a few things.  Everyone’s metabolism, appetite and energy needs are different.  AKA don’t compare your day of eats to mine! As I always say, every day of eats is different for me. Sometimes I eat three servings of fruits and veggies and something I eat ten. Sometimes I eat a Coconut Bliss dark chocolate ice cream bar and a handful of popcorn before bed and sometimes I don’t. Variety is the spice of life. Onwards! 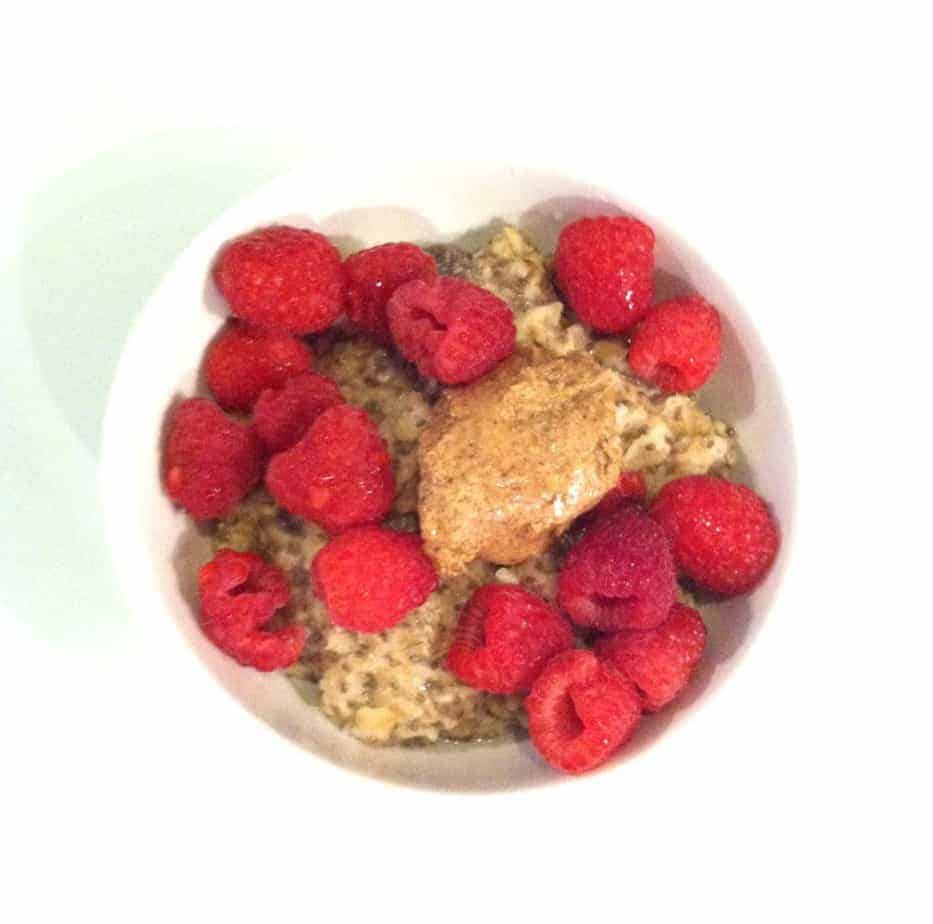 I’ve been riding the savory oats train (recipe to come) for a good while now, but this morning I decided to hop off and go back to my roots. I’m obsessed with this combo. It’s just 1/2 cup of old-fashioned oats + 1 tbsp chia seeds cooked in 1 1/3 cups of water. Once it’s done cooking, I top it off with a hugh jass spoonful of Justin’s maple almond butter and a big handful of raspberries. I got three cartons at the new Lucky’s Market the other day because HELLO they were 77 cents each! Can we all just sit back and think about that price for a second? 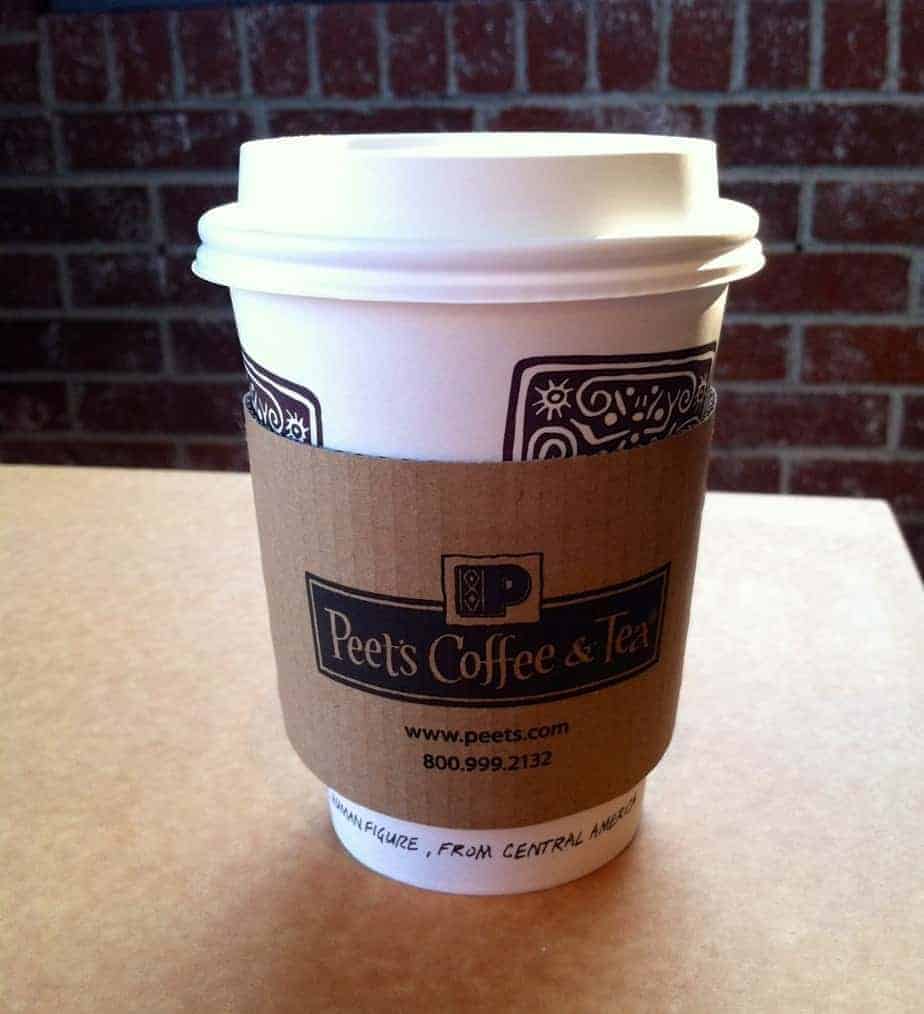 I also had a beyond divine matcha green tea latte made with unsweetened soy milk from Pete’s coffee. I took baby Elle there in her stroller so obviously I had to get something. I’m trying to get away from coffee because it wreaks havoc on my bod. I’ve been loving matcha lately. 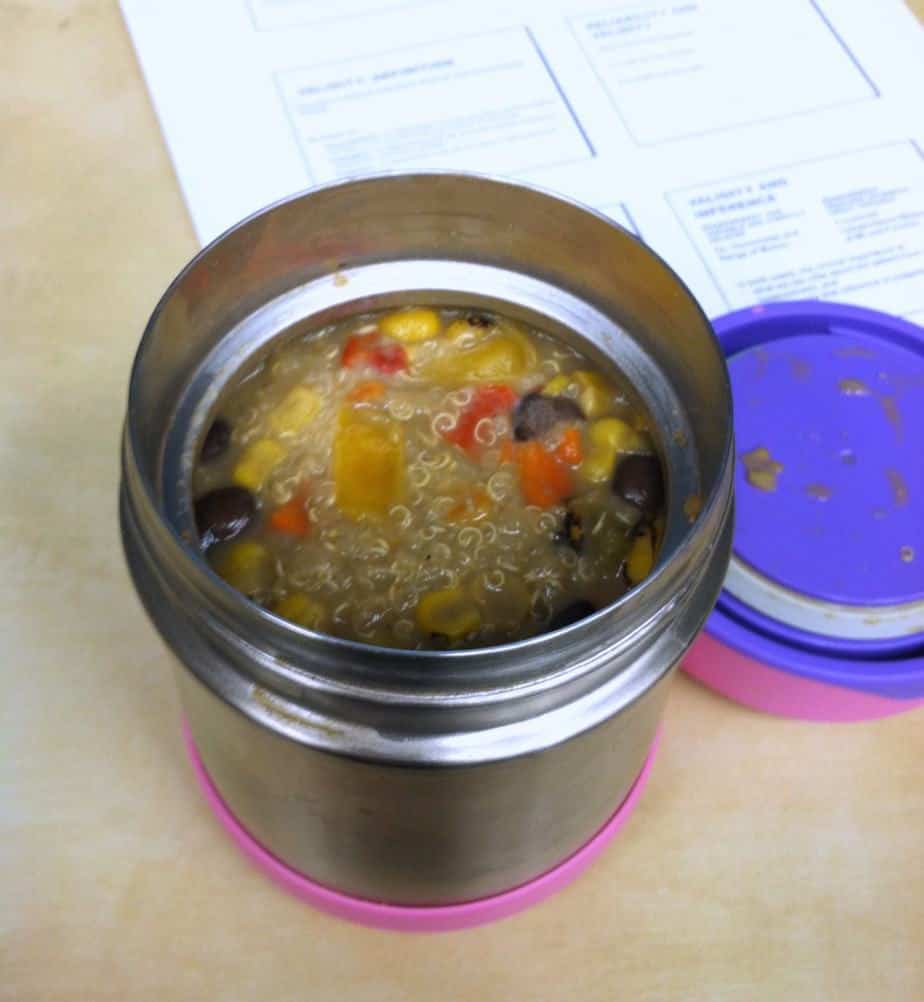 I lunched on some delish quinoa, bean and corn chowder in my trusty thermos while listening to my professor ramble about validity.  I saved the rest of my lunch for post-class snackage since I felt obnoxious chomping in class. 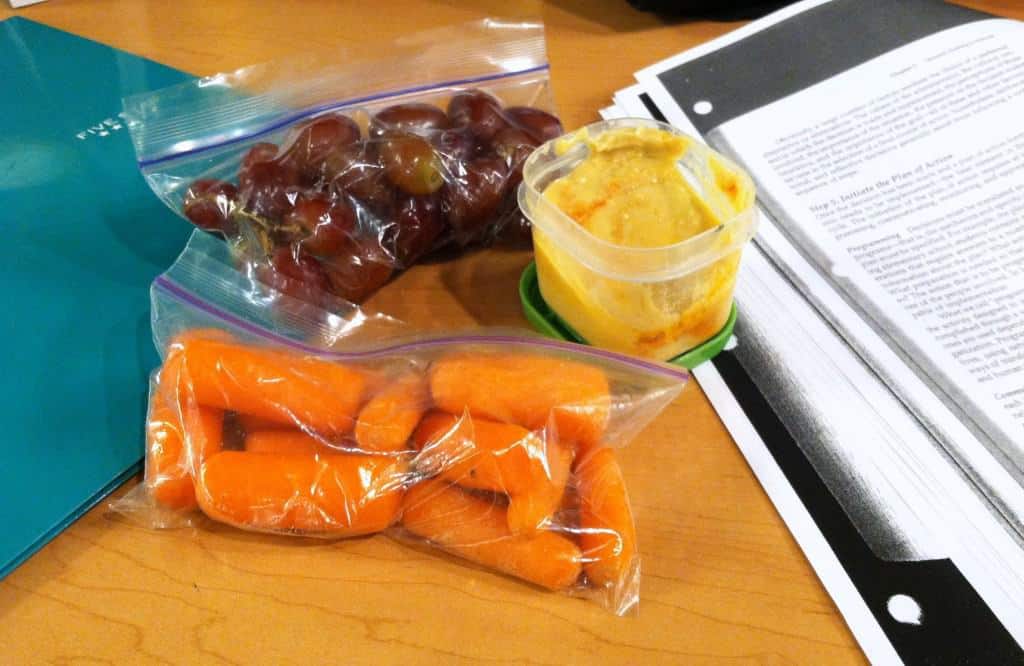 I’m not usually one to pack carrots. I usually do sliced cucumbers or peppers, but I had a bunch in the fridge so I went for it. I obviously dipped them in hummus and hot sauce. A baggie of grapes made its way in there as well.

I also chowed down on a pumpkin quinoa muffin  (updated recipe to come, sorry no picture). I was haaaangry. 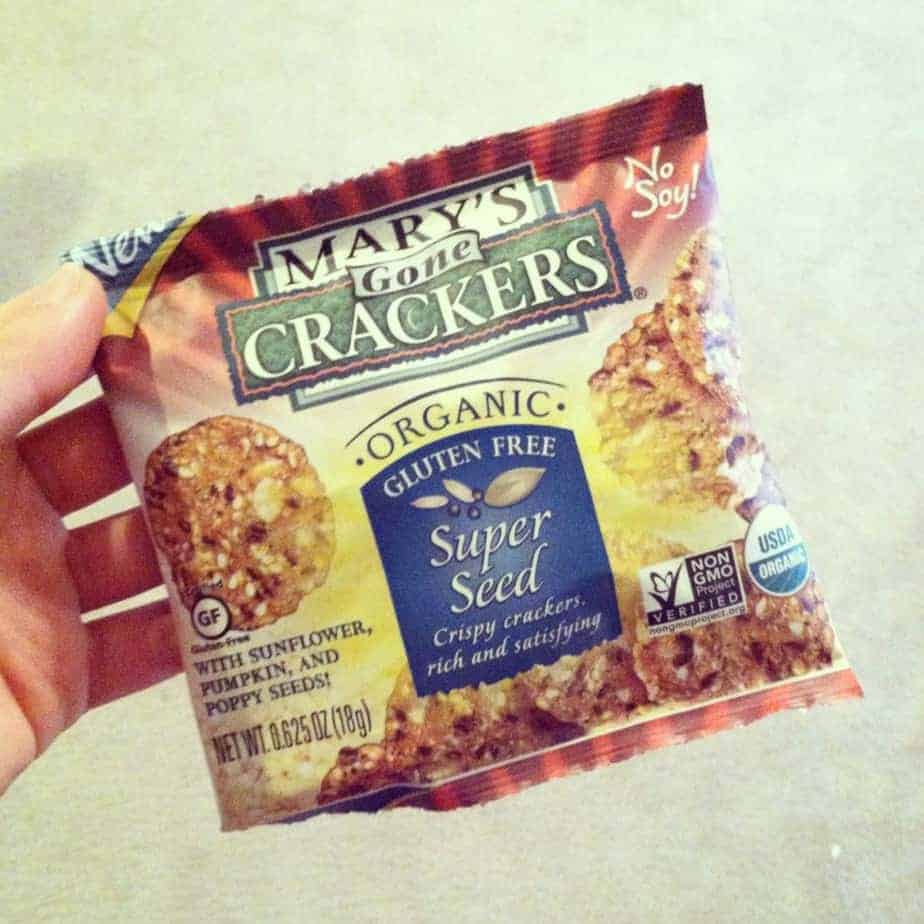 Do you die over the cuteness of this sample bag of Mary’s Gone Crackers? These are my favorite crackers so I was super stoked to get samples of their new Super Seed flavor! This may be my favorite flavor yet. I also snagged a box of thir new Hot ‘n Spicy Jalapeño flavor which are downright amazing. I could easily down a whole tub of hummus using those babies as the vehicle. 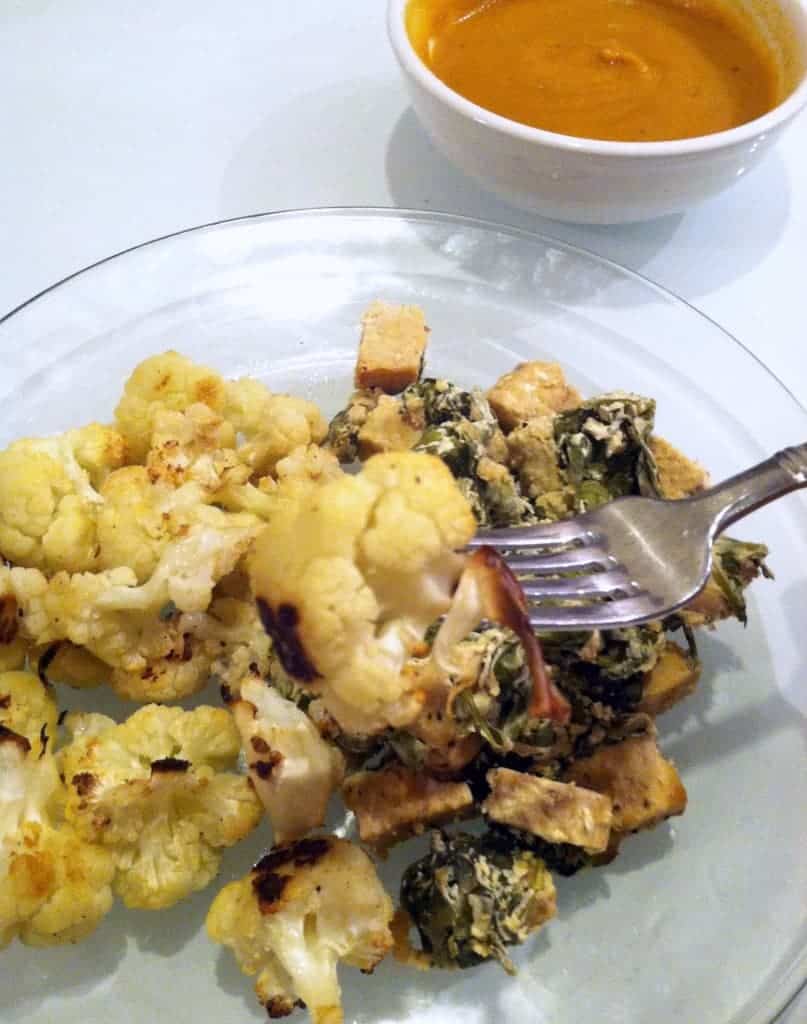 I was starving for dinner since I didn’t end up eating until about 8:30. I had to run to Target to get paper towels and all I bought was paper towels. Never have I ever gone to Target and only bought ONE thing.  I almost always come out with oatmeal, almond milk, a sweater and toothpaste. Normal.

UGLY FOOD ALERT. I still can’t get enough of Elise’s creamy dijon tempeh  spinach casserole. All I use is a block of cubed tempeh, 1/2 cup Greek yogurt, two big spoonfuls of dijon mustard, a huge handful of spinach, garlic powder, salt and pepper. Mix it all together, dump it in a baking dish and bake at 400F for 20 minutes. It makes two servings and it’s the easiest recipe ever.

I also ate half the pan of roasted cauliflower and a bowl of this super tasty leftover curried butternut and red lentil soup. 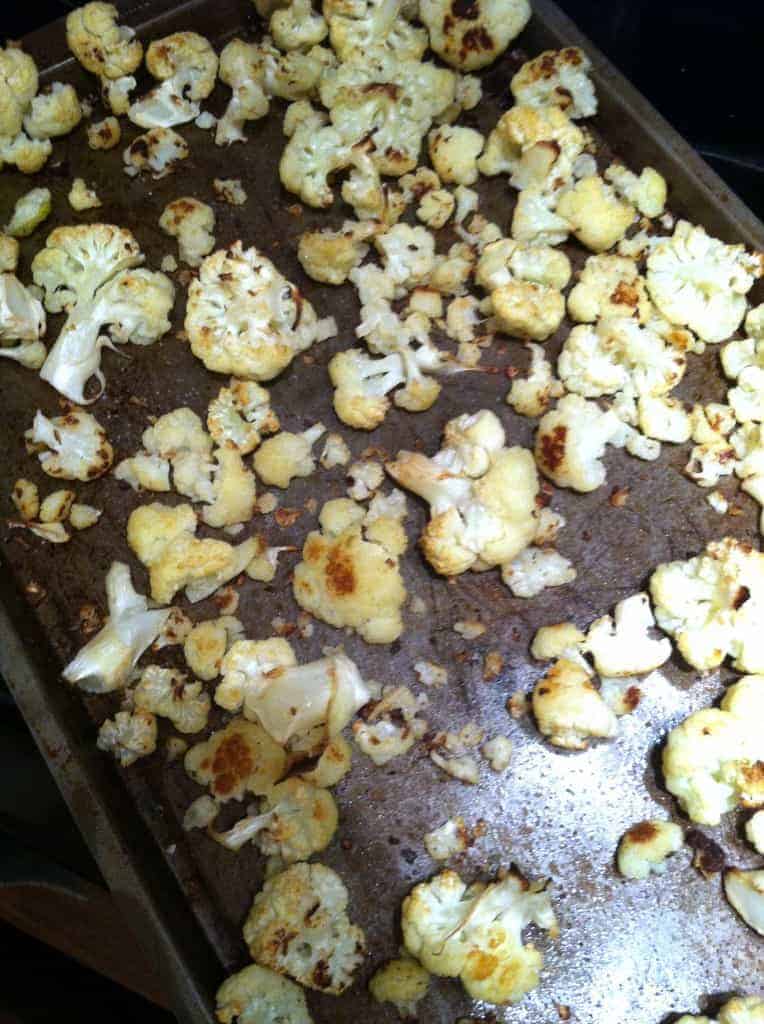 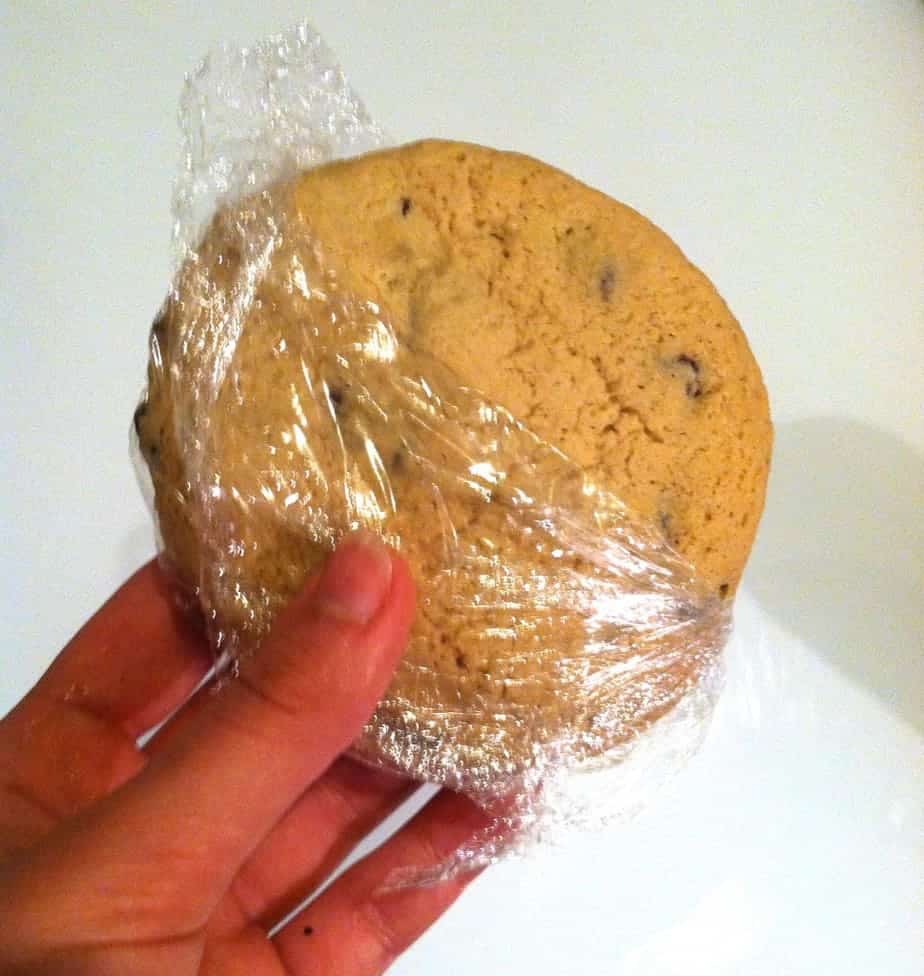 I pretty much always snack after dinner, and it’s usually crackers and hummus, popcorn or dark chocolate. Considering I was super full and the cauliflower had me feeling as bloated as could be, I probs shouldn’t have eaten more. Buuuuut I did. I wanted something sweet so I dove head first into the most melt-in-your-mouth chocolate chip cookie from a local gluten-free bakery called Sweet Mamas. 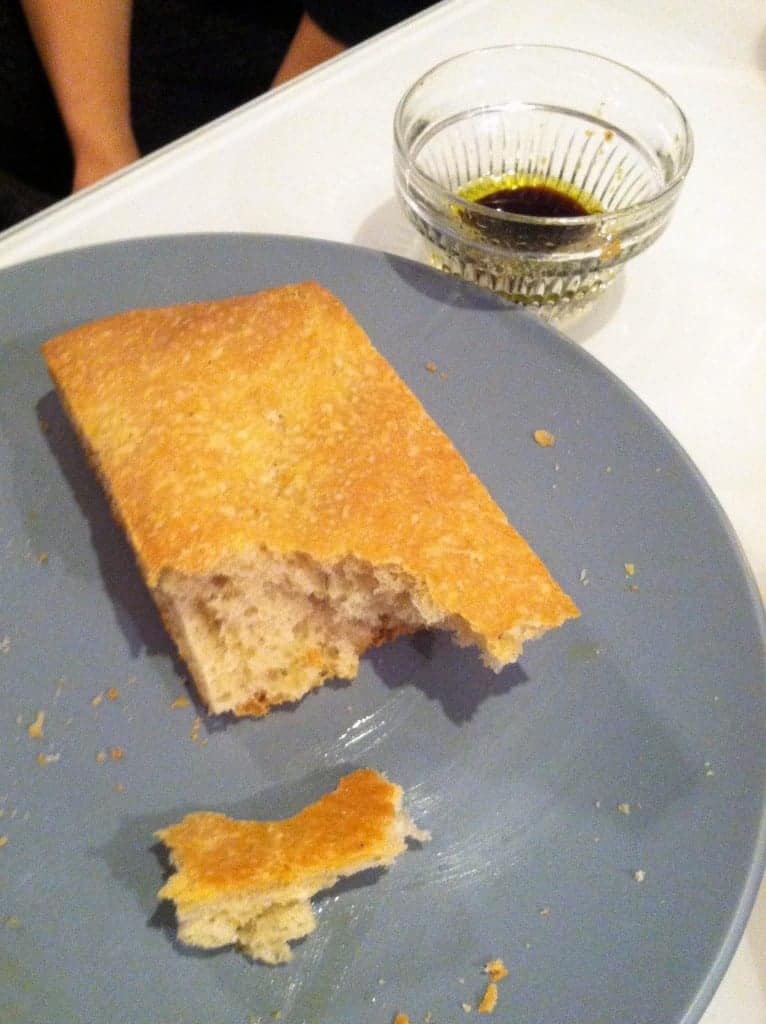 And of course Ally popped some fresh bread in the oven from the Italian restaurant she worked at. Crispy on the outside, soft on the inside. And yes, we dipped it in olive oil. How could we not?? And maybe…just maybe….I had the last few bites of puppy chow that the RD I work for made for a Halloween treat. 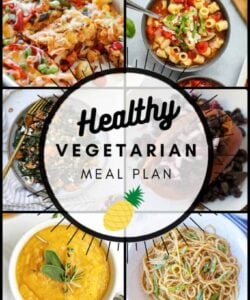