Yo yo yooooooo my fabulous foodies! Time for another edition of me rambling on about what I ate. I have finals this week meaning I'm super duper busy meaning I apologize ahead of time if I'm a tad distant. Duty calls! 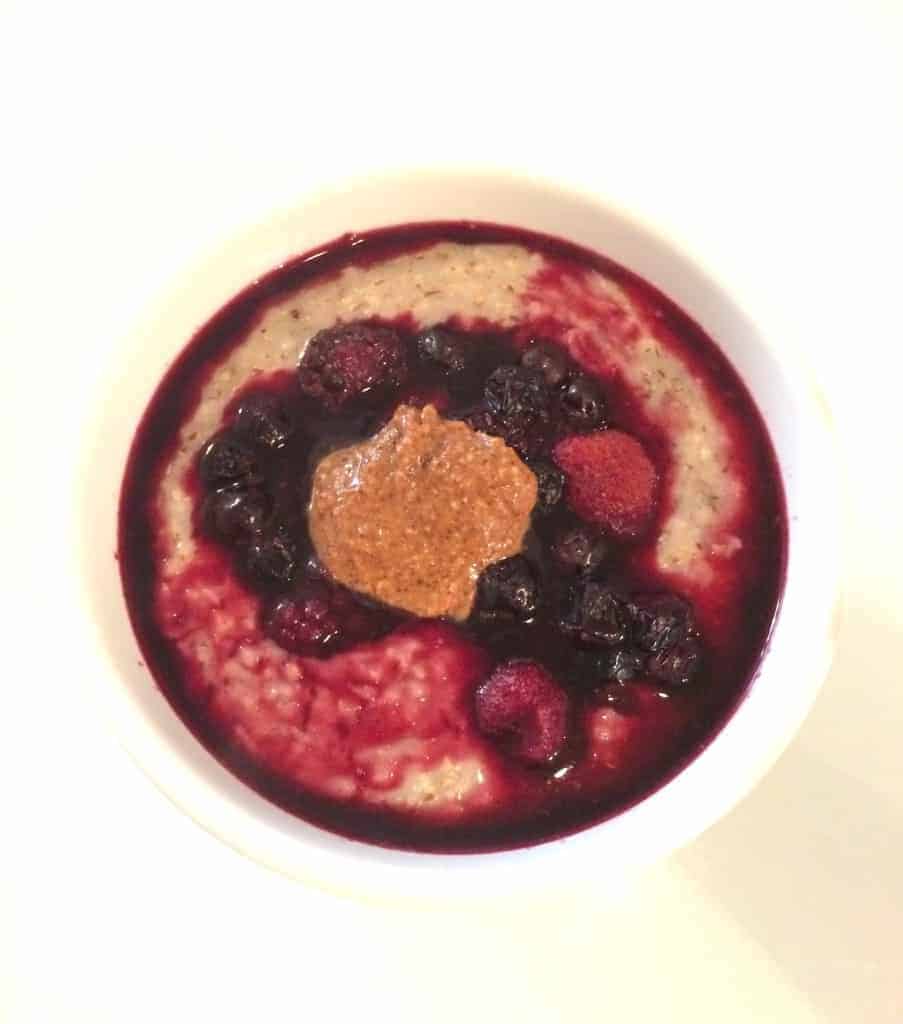 Mmm mm mmmmm. I boiled a cup of steel-cut oats, 4 cups of water, ¼ cup ground flaxseed, ¼ tsp salt and ¼ tsp cinnamon and simmered the mixture on medium low for about 40 minutes. Now I can have yummy steel-cut oats for breakfast for the next three days haaayyyyy! I topped mine with almond butter and berries, duh. I finally restocked on Justin's maple almond butter so there will most definitely be a huge blob of that on tomorrow's oats. 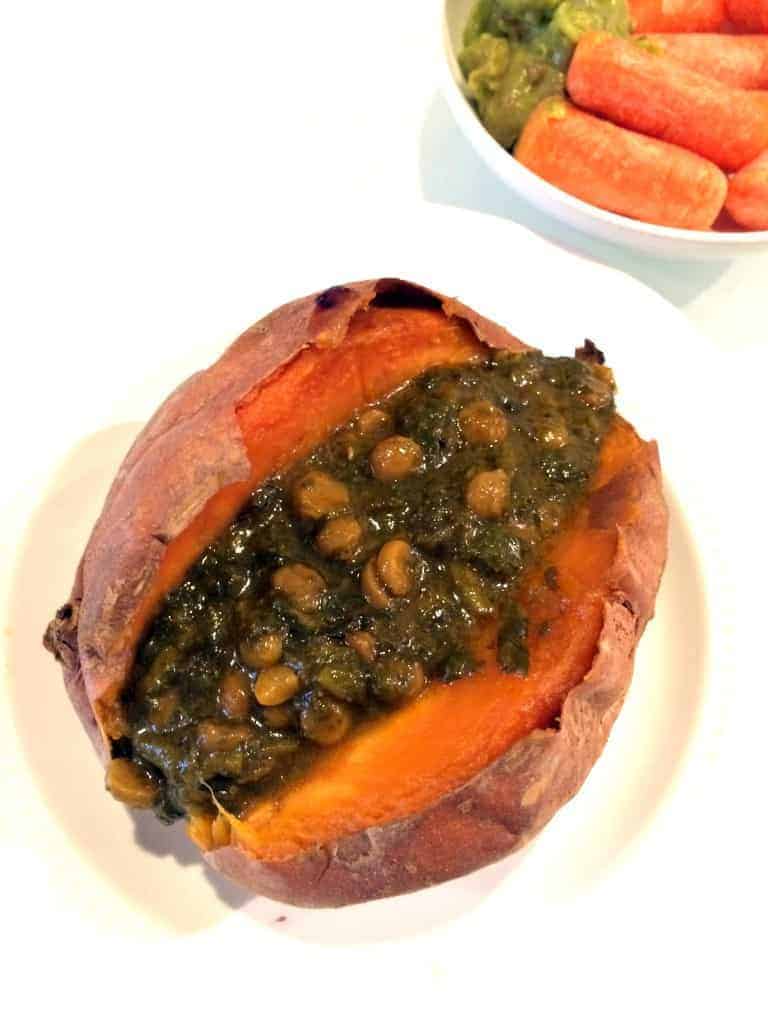 I was feeling lazy and only had 15 minutes to eat, so I nuked a sweet potato that I had roasted the other day and topped it with half a pack of Tasty Bite's spinach dal. It was SO delish. What isn't good on top of a roasted sweet potato?? I also had some carrots and guacamole on the side. 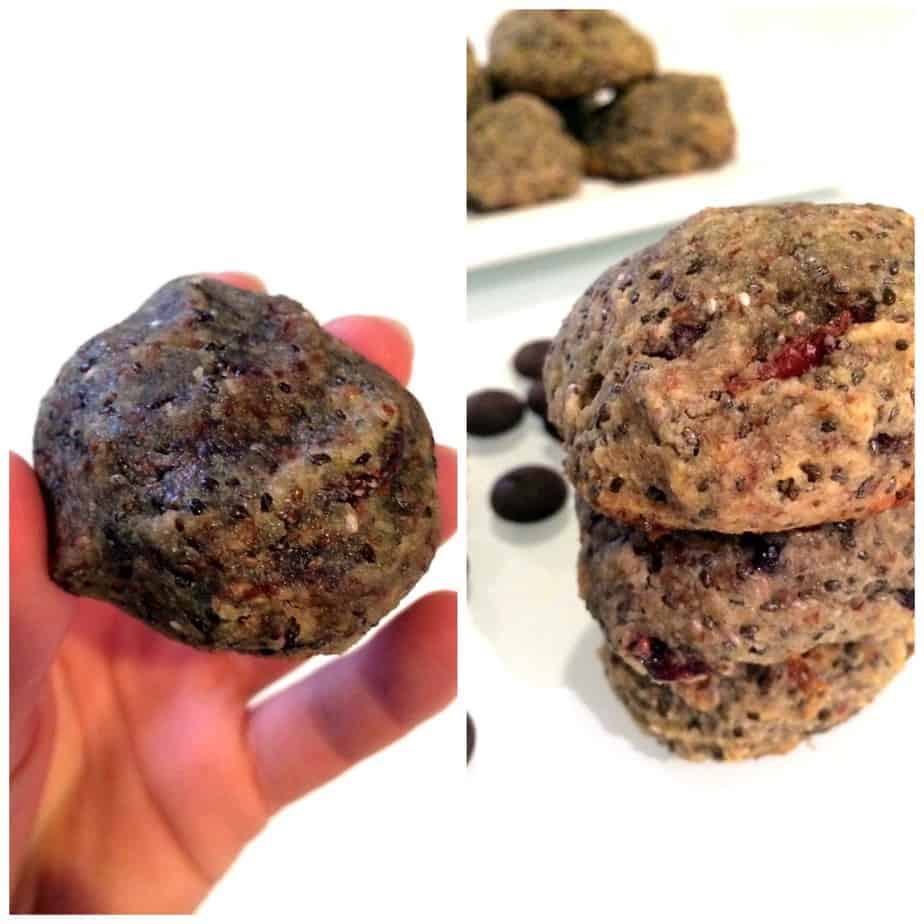 Aaaaaand a cranberry chocolate chia cookie that I'm beyond obsessed with. Texture, flavor, chocolate...it's all there. This is by far my favorite Simple Truth recipe that I've created thus far. I'm seriously DYING to share this one with you guys. Like they're from another planet. In due time... 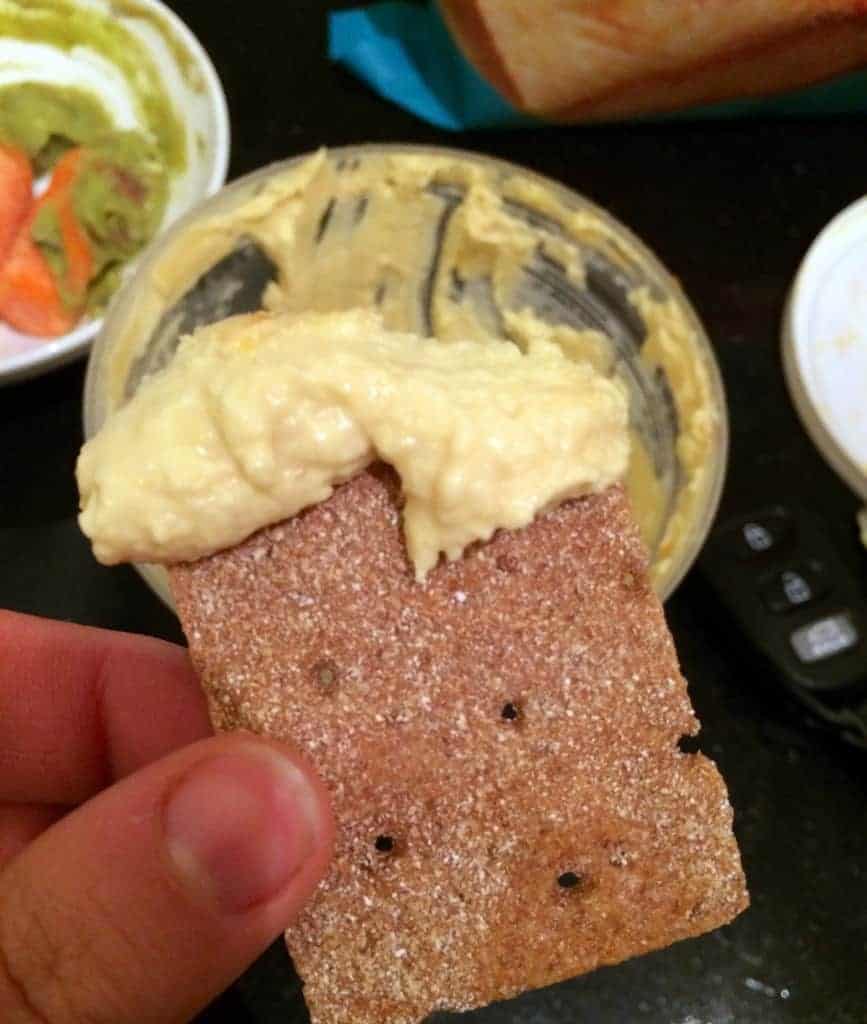 I got home from class, studying and grocery shopping and was beyond starving. I had some Finn crisps with hummus and then a sliced honey crisp apple with more maple almond butter. 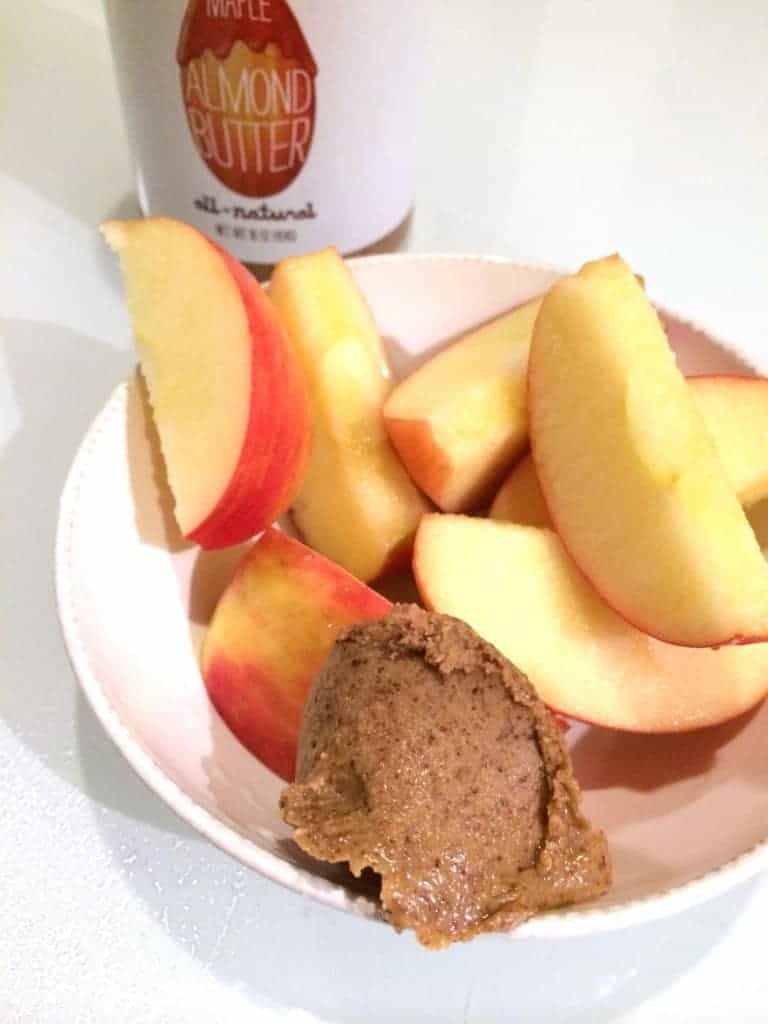 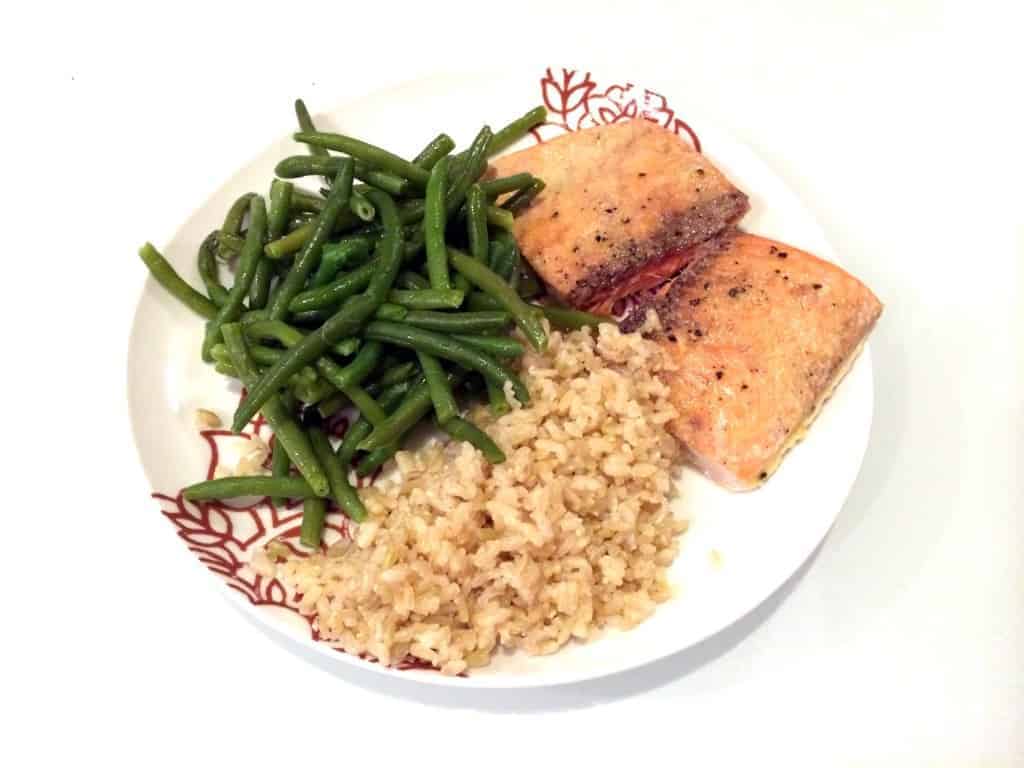 Dinner was kind of boring due to the lack of time allotted to yummy meals during finals week. Salmon, green beans and brown rice (all seasoned with salt, garlic powder and buttah) is my go-to when I'm feeling uninventive.

I had a serious case of the bedtime munchies, so I snacked on a bowl of brown rice krispies with almond milk an hour later. Typical. 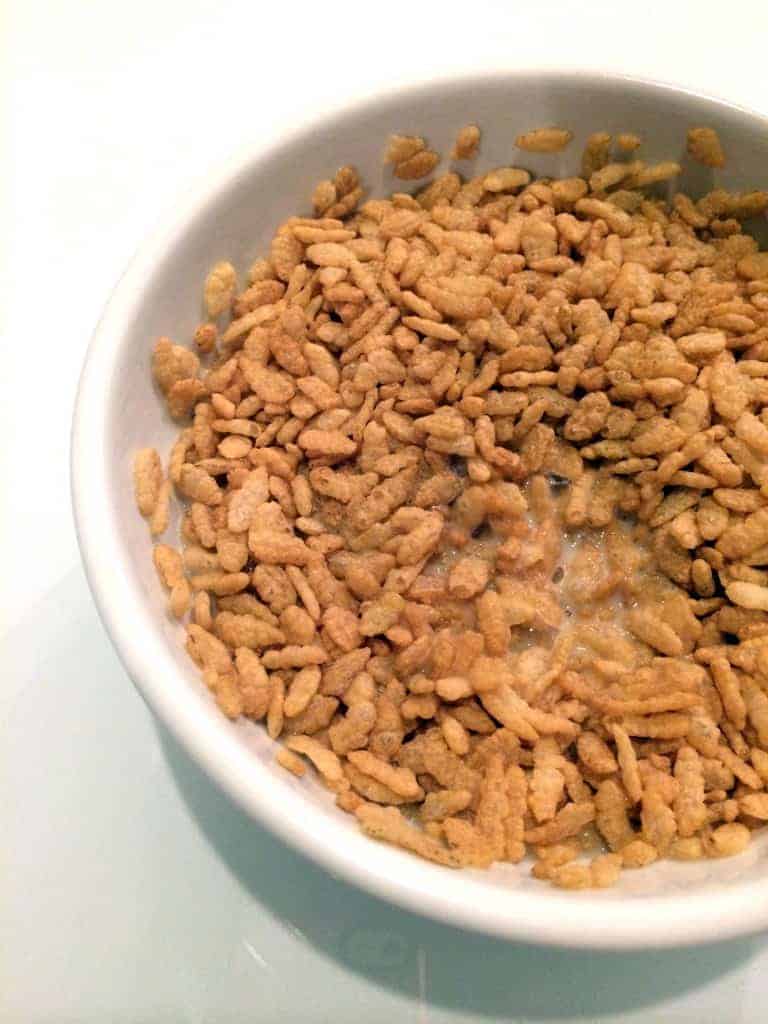 Then I topped off the night with a couple of Justin's dark chocolate peanut butter cups, AKA heaven on earth. I was only planning on having one, but Danny thought they were too salty so I ended up eating both (which is secretly what I hoped would happen). 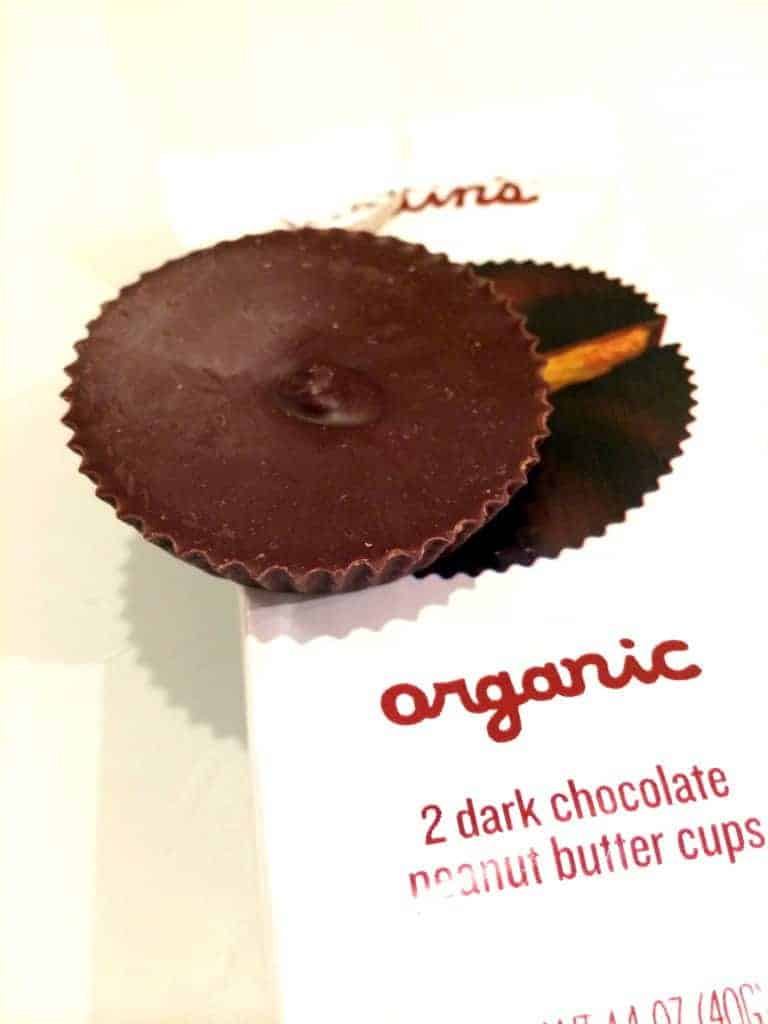 Tell me, what was the best thing you ate today?