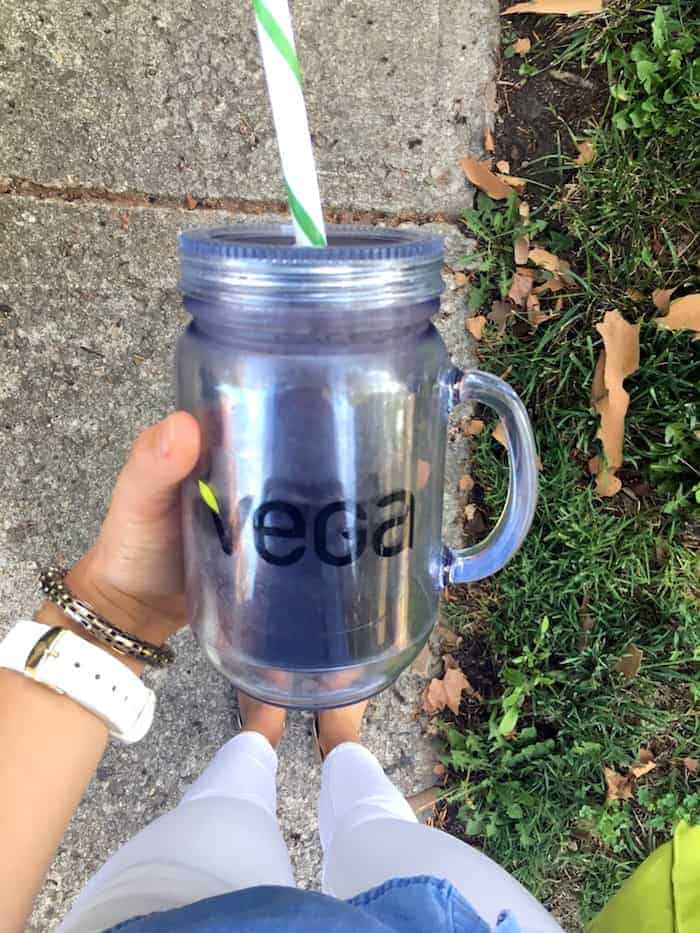 I'm writing this post-coffee and pre-breakfast so my sincerest apologies. Breakfast yesterday was a smoothie on-the-go as I was running late to an awesome (yet early) retail marketing class Experience Columbus put on. This one had ¾ cup frozen Wild Blueberries, a couple chunks frozen banana, a spoonful of Justin's vanilla almond butter, 1 cup frozen spinach, 1 tsp spirulina, a little cacao, and a scoop of my fave organic chocolate brown rice protein.

And coffee with almond milk!! 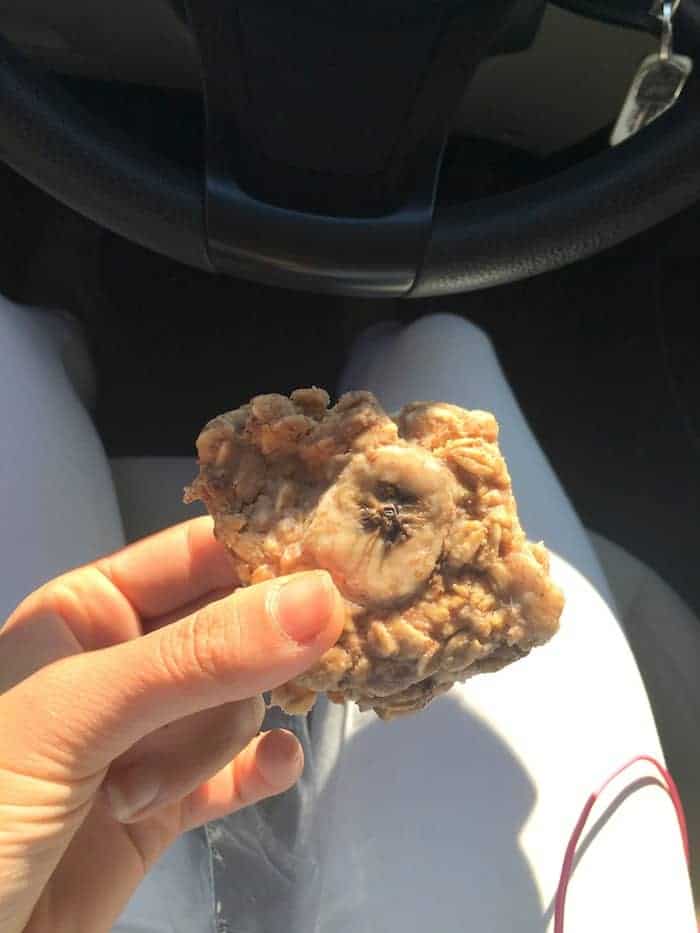 Around 10:30am I had a snack hankering in the car, so I ate a square of Banana Bread Baked Oatmeal. I toasted the walnuts and it came out awesome! Next time I think I'lll cut the maple syrup in half and add blueberries. Bloobs=everythang. 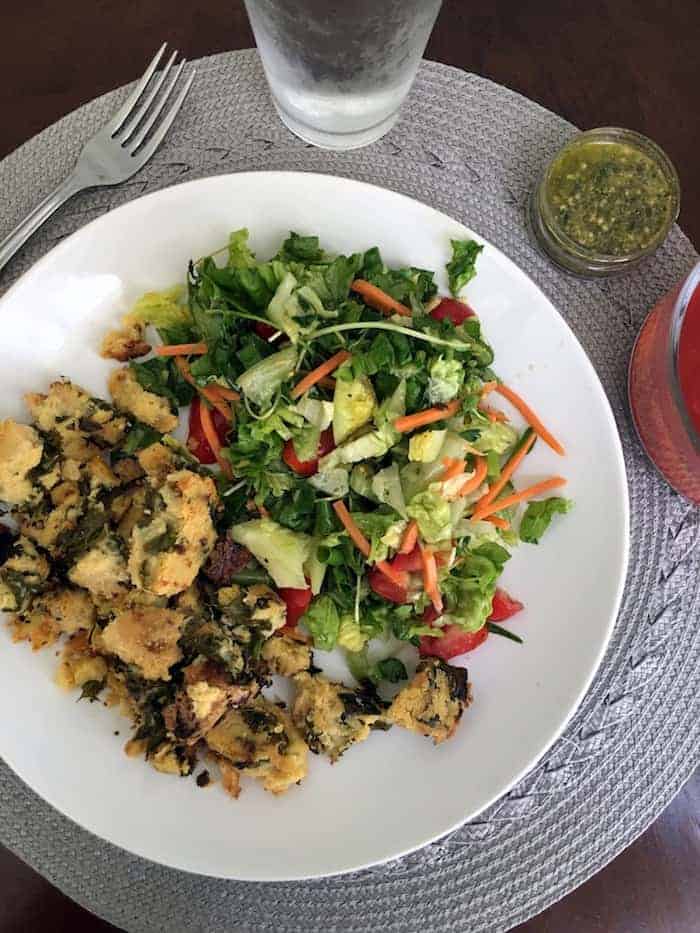 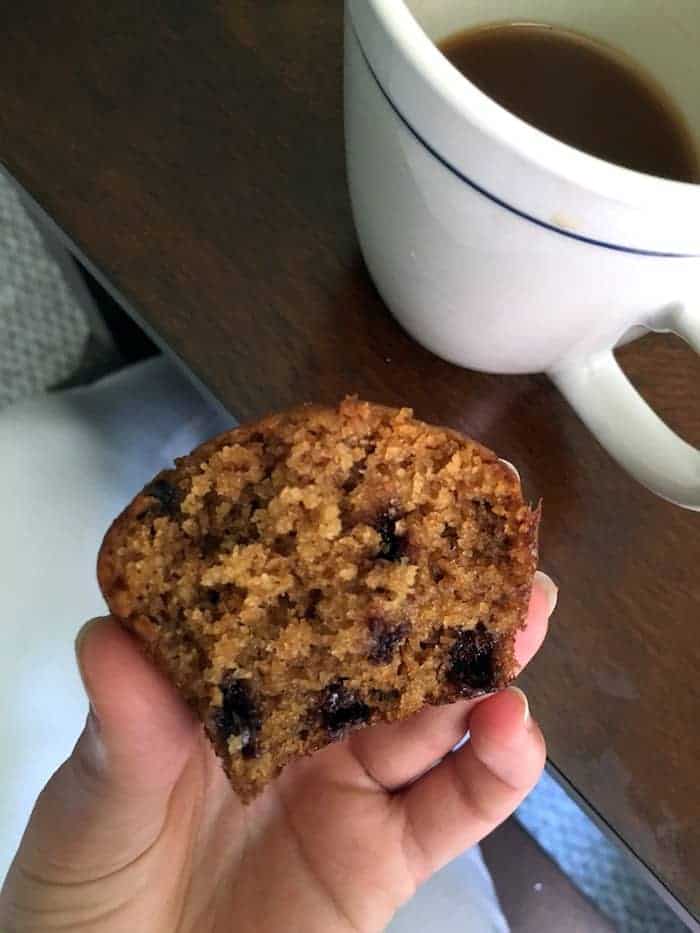 I couldn't help myself from a post-lunch chocolate chip muffie, which is a version of these Vegan Chocolate Zucchini Muffins. 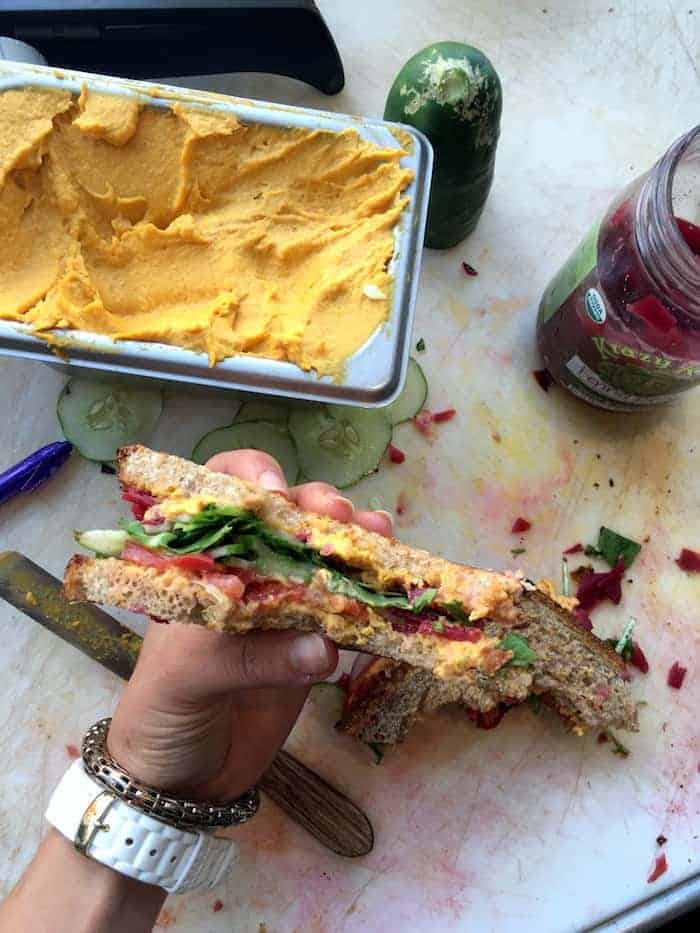 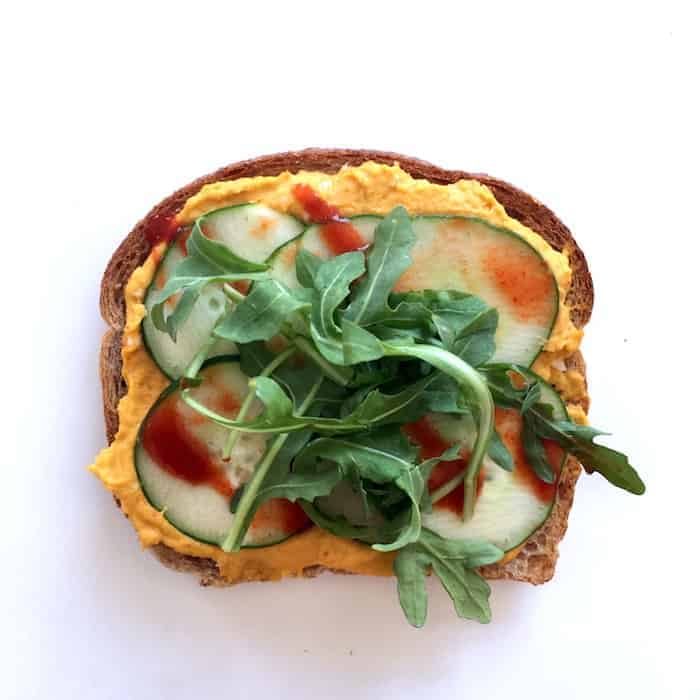 ...And a new toast with carrot hummus, cucumber, arugula, and sriracha so I basically ate a sandwich when I got back to work. Not complaining! 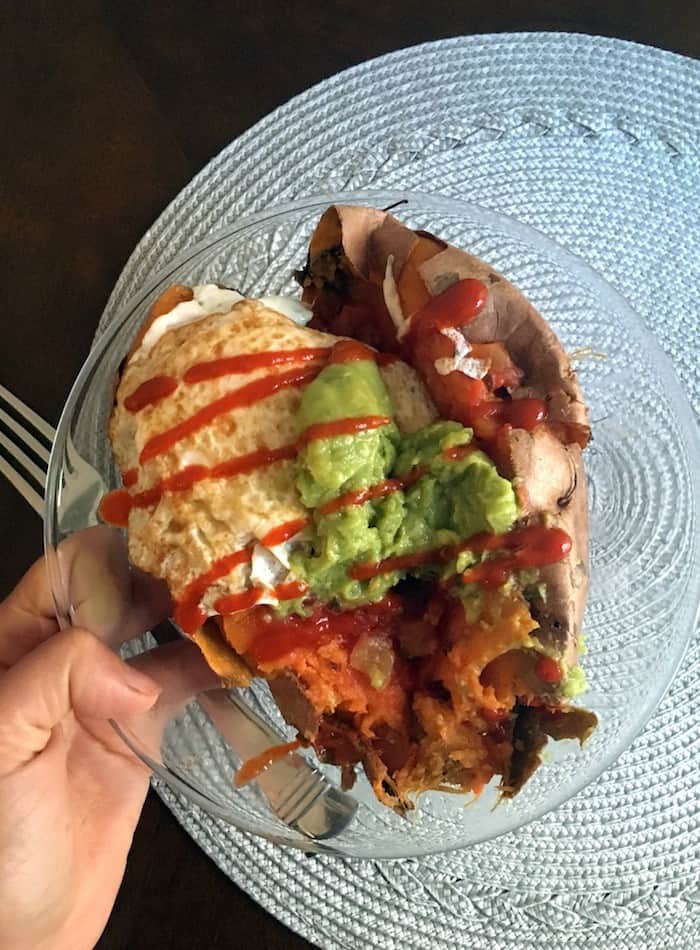 I had a blog post to write for a company that I had somehow forgotten about (eeek!) so I needed something quick for dinner. I heated up a baked sweet potato from the fridge and topped it with lots of Frog Ranch medium salsa, sriracha, a fried egg, and a Wholly Guacamole pack. It hit the spot! 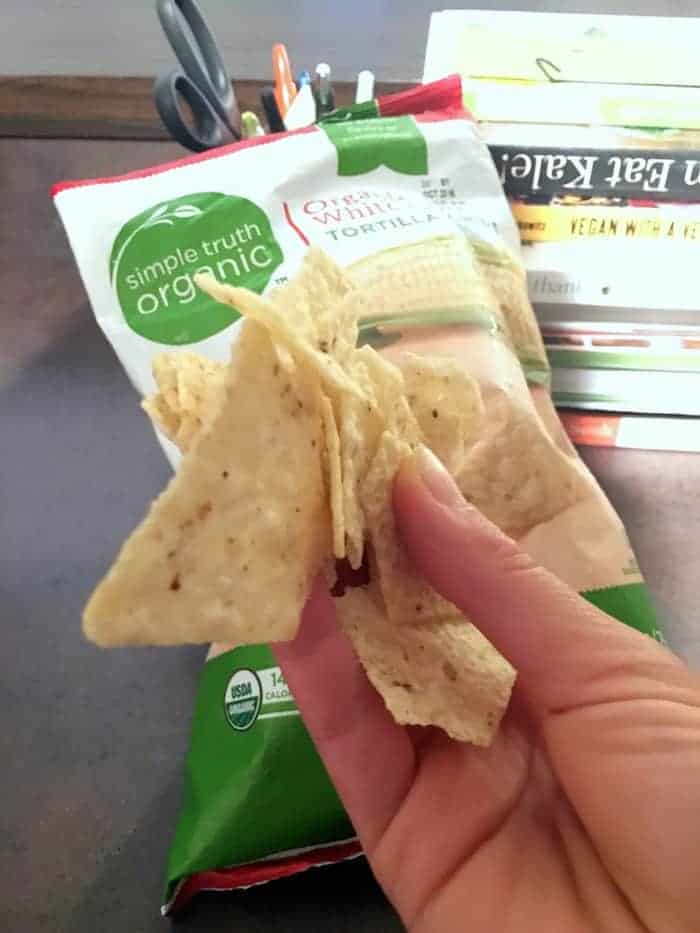 I also snacked on some tortilla chips with the leftover guac for much needed crunch. 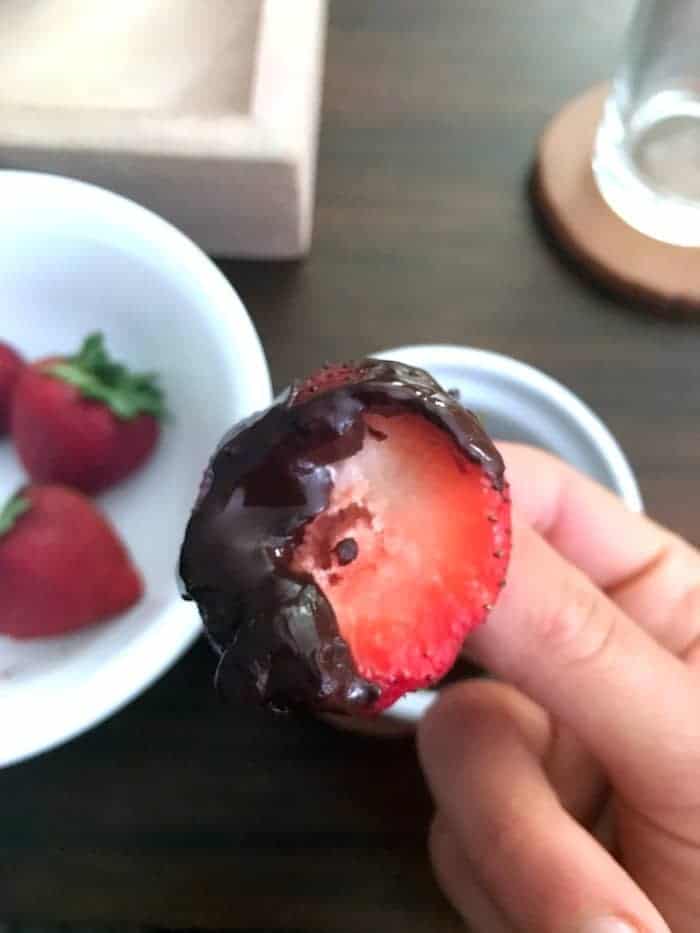 For dessert, I melted some Lindt 85% dark chocolate for dipping with fresh strawberries. The sweet tooth is so real!