Hola amigos! Who's ready for a serious drool sesh? 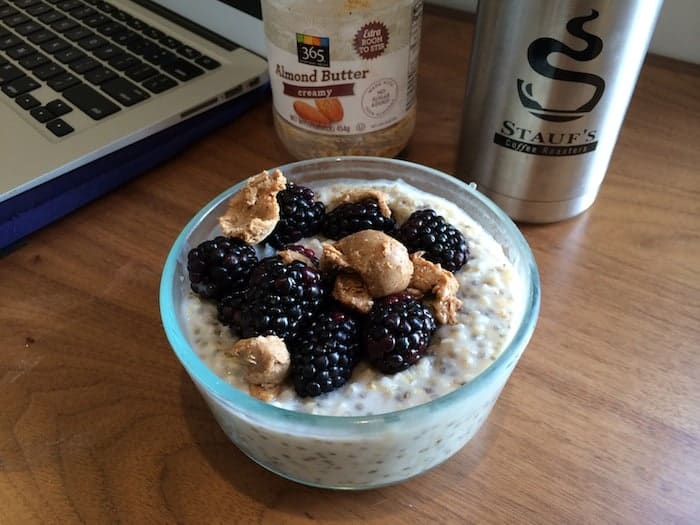 Life lately has been work, work, and more work! The new year has brought it a boatload of nutrition counseling appointments and Alchemy's business is booming! That makes for one happy (and hangry) Hummusapien.

Breakfast was the usual make-ahead steel cut oats with chia seeds, blackberries, and almond butta. It never gets old! I also had a cup of java with unsweetened vanilla soymilk. 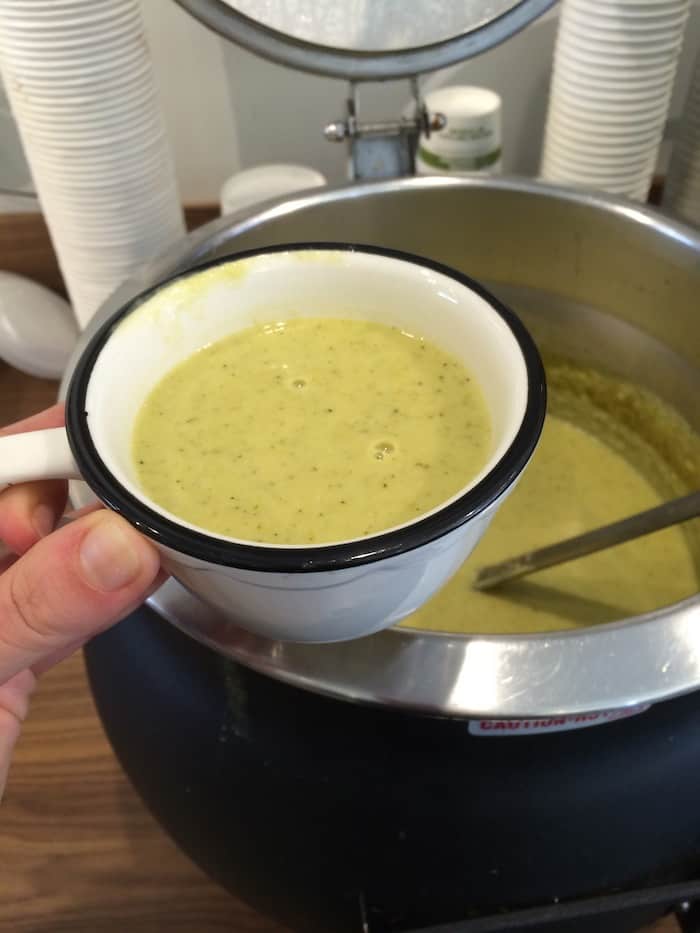 Before lunch, I gulped down a cup of our vegan cream of broccoli soup (made with cashew cream)---my favorite soup yet! I make humongous amounts of soup at Alchemy, but one of these days I'll have to scale down the recipe and share it with you guys because it was INSANE. 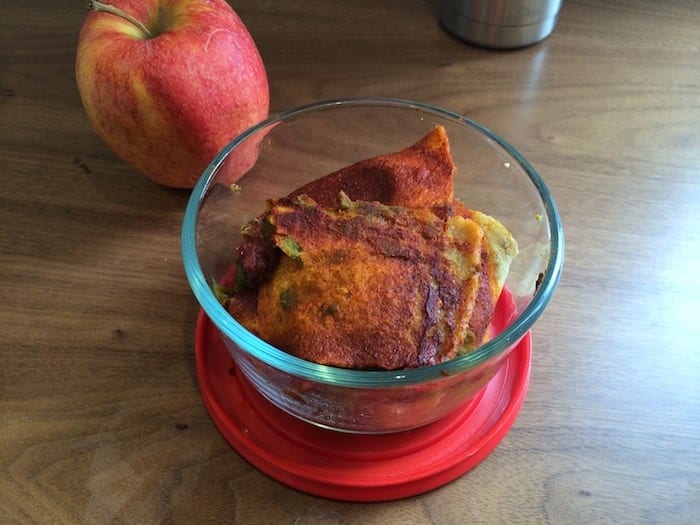 Lunch was an old favorite! I chowed down on my vegan pinto bean and swiss chard enchiladas topped with avocado and red pepper flakes (unfortunately I made that decisions after I took the picture). It looks like a teeny portion, but I had to chop up three and smush it in the Tupperware in order to make it fit. 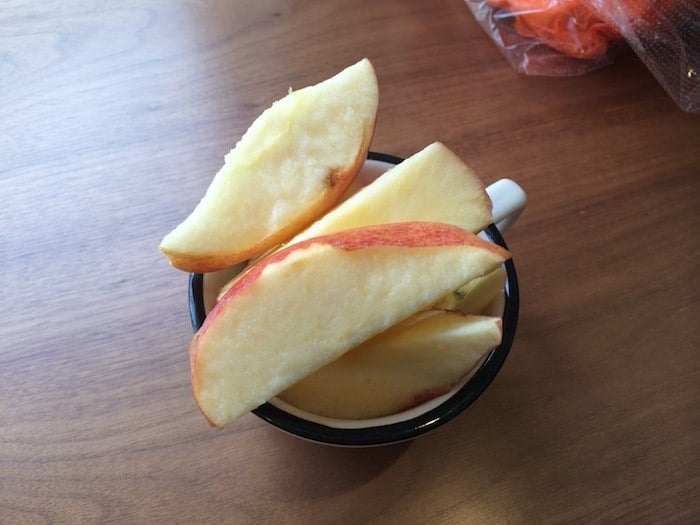 I used great northern beans and frozen kale and it worked like a charm! I had a big organic gala apple that I got on sale at Whole Foods as well. 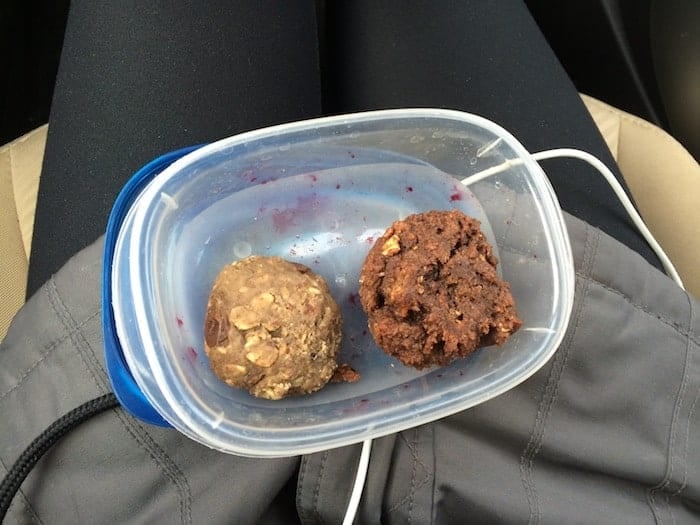 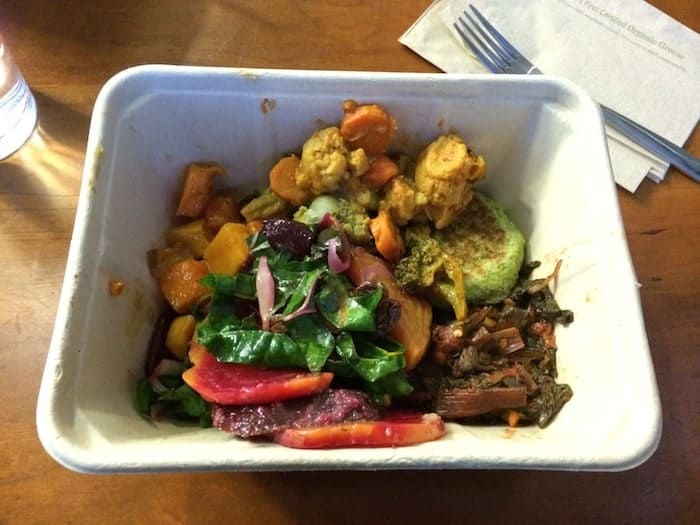 After a sweaty Barre3 sesh, I grabbed dinner at Whole Foods since I had to babysit a couple cuties right after. It was basically kitchen sink mix of heavenly veggie awesomeness. Thanks Whole Foods for being the bomb diggity! 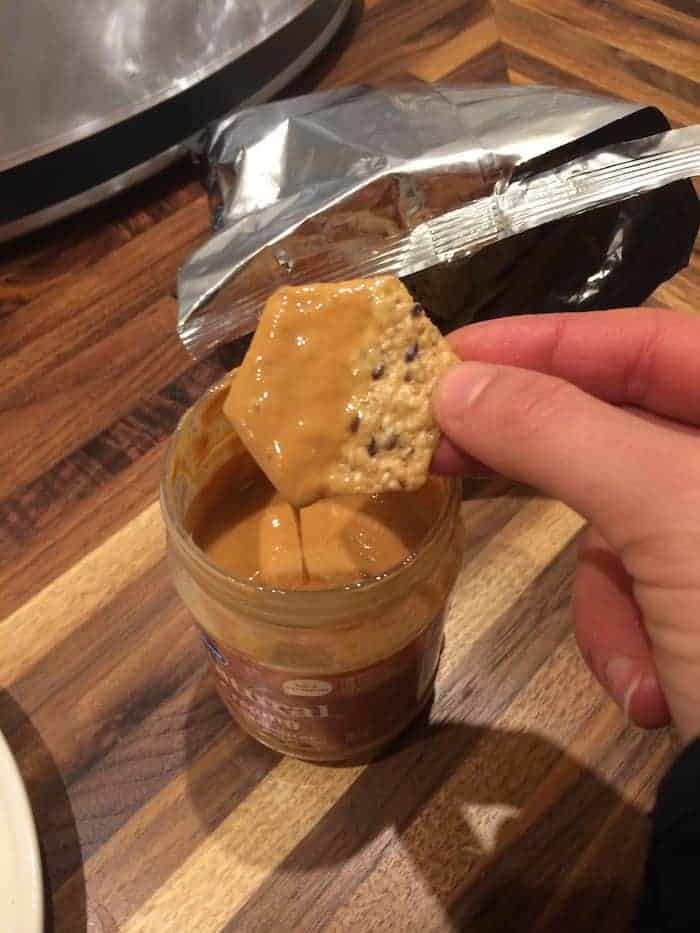 I snacked on handfuls on handfuls of rice crackers with drippy peanut butter while I was babysitting. My name is Alexis and I'm in a relationship with nut butter.

There may have been some Food Should Taste Good pumpkin chips in the mix as well. Blurry bedtime selfie alert! 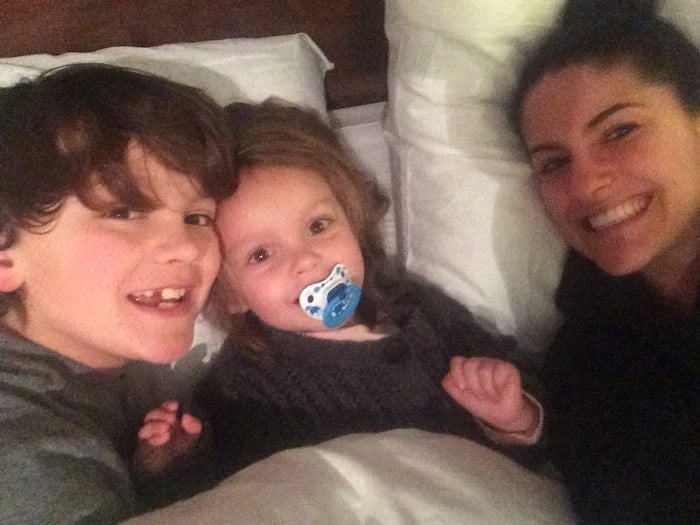 I hope your day was filled with some foodgasmic goodness! Or at least a little dark chocolate.