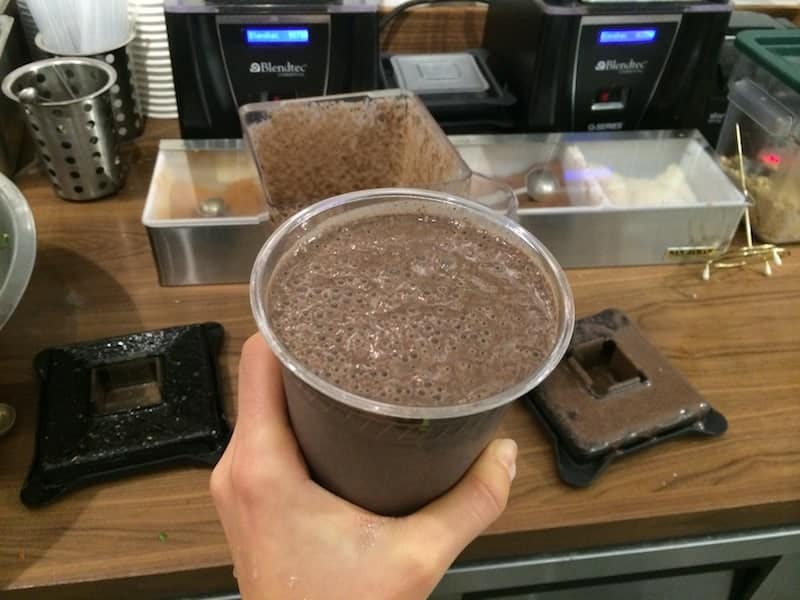 Lately I've been feeling like my life is food, food, food ALLLL the time. That probably doesn't sound that out of the ordinary, but I've been a wee bit burnt out on cooking these past few days. Maybe it's because I'm half asleep while making a gigantic pot of soup in the morning at Alchemy, or maybe it's because there's curried brussesls sprout salad coming out of my ears. Whatever the reason, I haven't been in the mood to cook. My creative juices are not quite flowing.

Breakfast was Alchemy's breakfast smoothie (catchy name, huh?) made of frozen banana, frozen blueberries, almond butter, oats, spinach, almond milk, and some Skoop protein powder. It kept me full for a couple hours, but by 9:30am I was majorly craving something salty. That seems to be the trend lately. 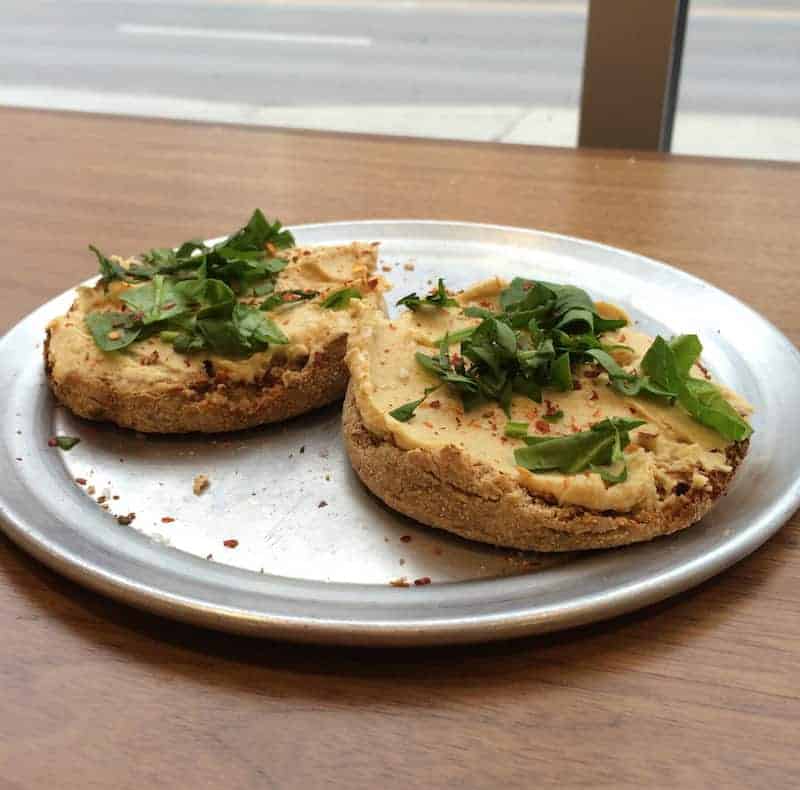 Luckily I had packed one of my favorite Vermont Bakery whole wheat organic english muffins from Whole Foods, so I popped it in the toaster and topped it with hummus, red pepper flakes, and spinach. Hit the spot! 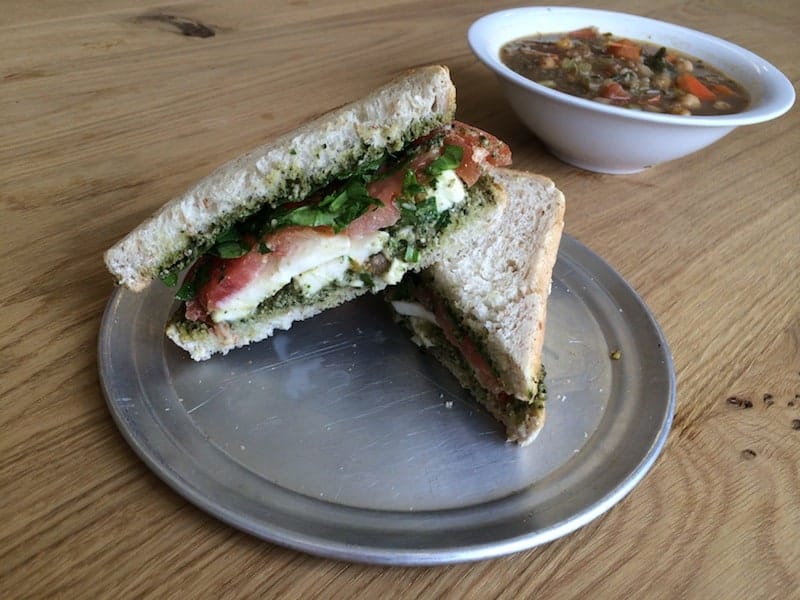 Since I had to test out our new caprese florentine sandwich, I had  the perfect excuse to eat it for lunch! This baby has fresh mozzarella, tomatoes, hemp pesto, and spinach on local wheat bread. I don't know the last time I had a cheesy sandwich for lunch, but this one knocked it out of the park. I also had a bowl of the chickpea, vegetable, and quinoa soup that I made the morning before. 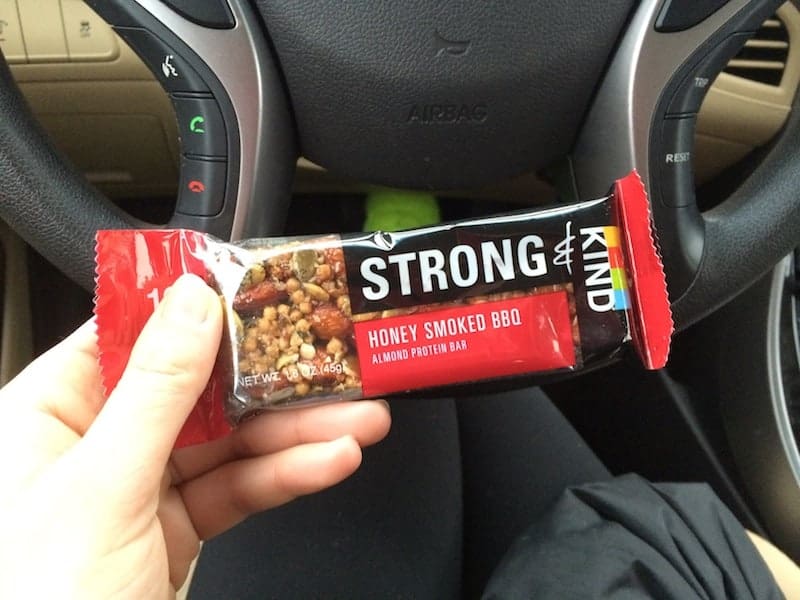 One my way home, I snacked on one of the new savory KIND bars. It was pretty good, but not as delish as the sample flavor I tried in the store. I forgot which flavor that was, but it was less smoky. It definitely tasted good, but I kind of felt like I was eating nutty barbecue sauce. 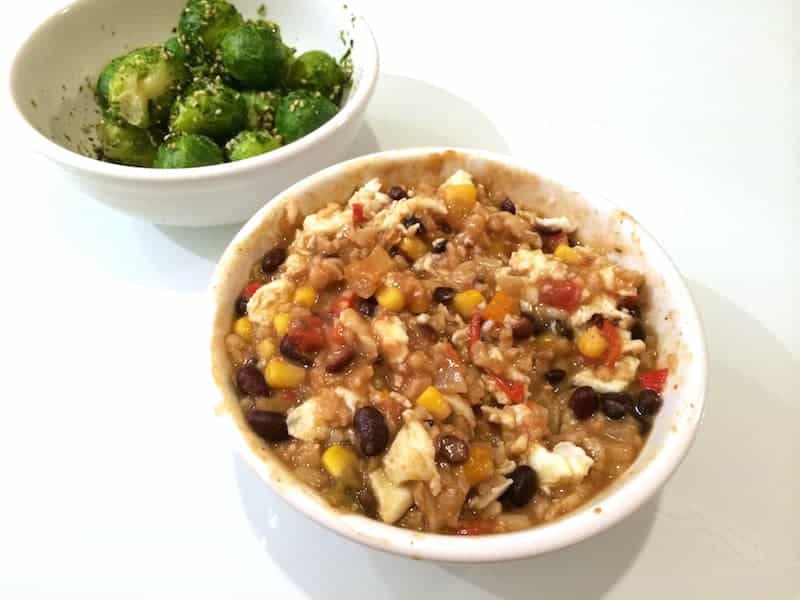 Dinner (night lighting kllls me) was my beloved super easy Mexican crockpot casserole (made with 4 cups of veggie broth instead of 2 ½ cups) with some scrambled eggs mixed in for some protein since I had just gotten home from body pump. I could eat this all day every day! It's so comforting and beyond easy to make. I also had some extremely mediocre steamed brussels sprouts on the side. 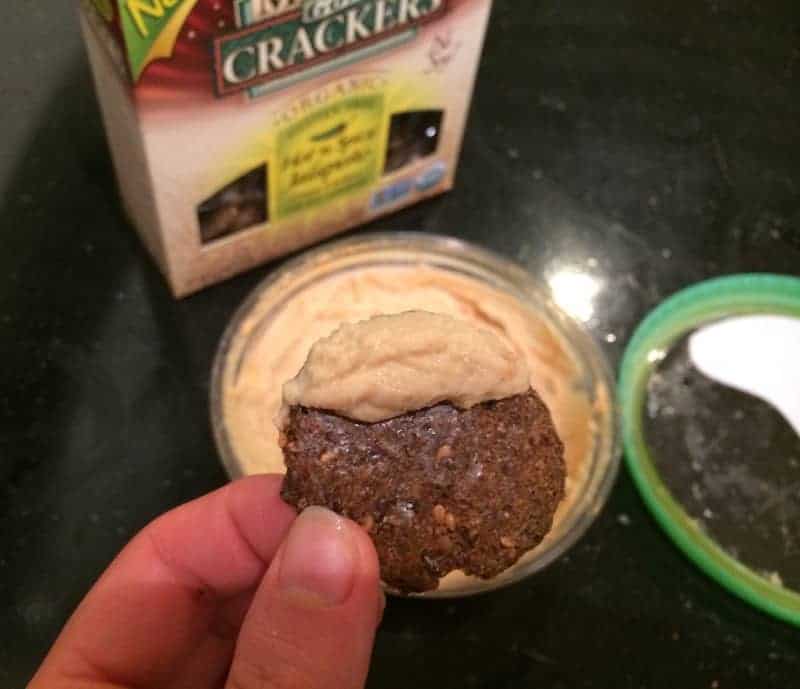 Afterwards I snacked on my fave jalapeño Mary's Gone Crackers with hummus.  All I've been craving lately is crackers, hummus, bread, and rice. 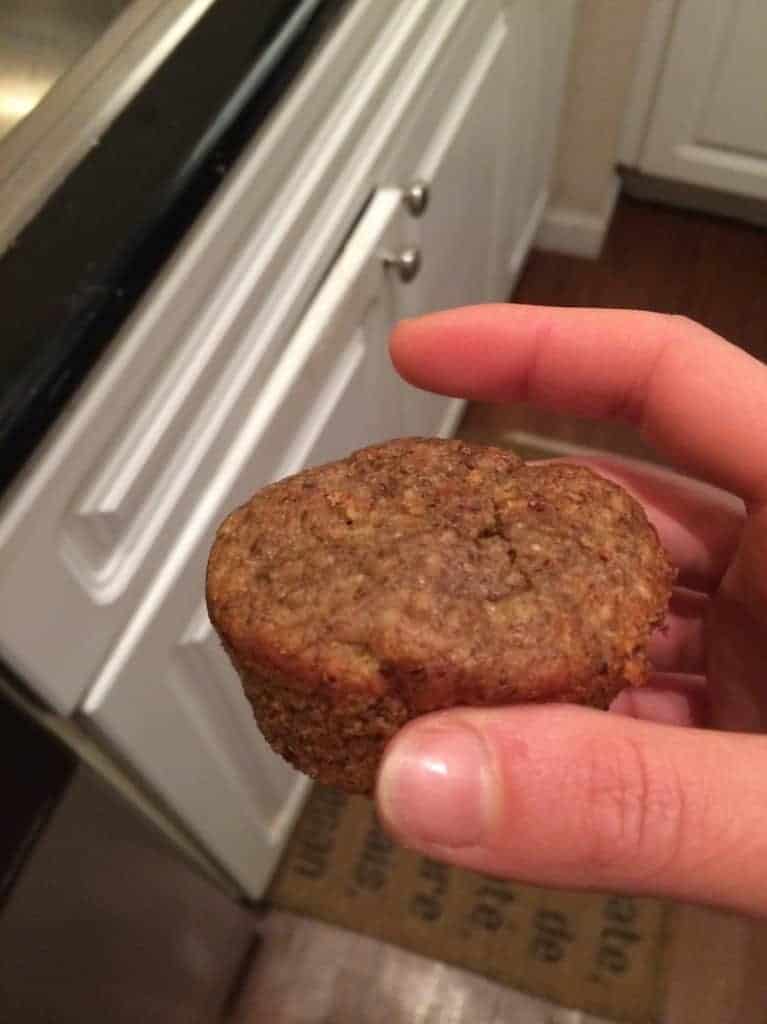 And how could I not end the night with a flourless banana bread muffin?! Happy Wednesday, foodie friends!