Hola amigos! Hope all is well in your world! 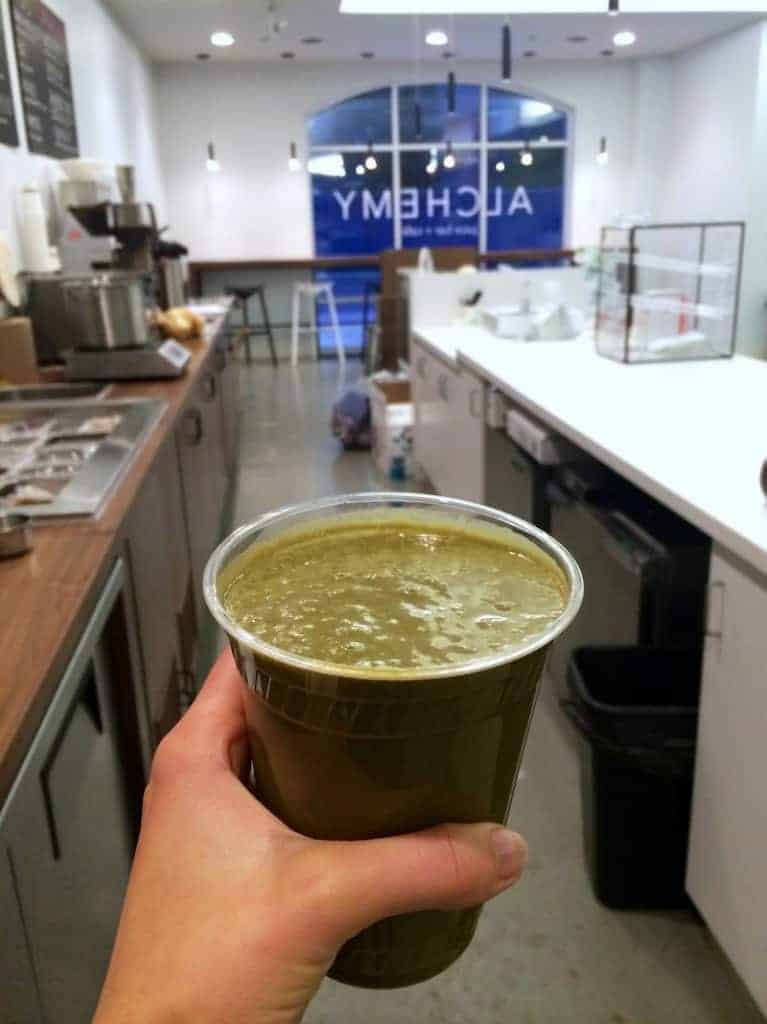 Time for another day of fabtastic eats. I started off the day with a big green smoothie because I've been doing tons of oatmeal lately and I'm already getting sick of it. I made a smoothie of the week for Alchemy called peanut butter power smoothie that has been getting rave reviews! It's just frozen banana, our homemade almond milk, peanut butter, cacao powder, Healthy Skoop protein powder, and spinach. 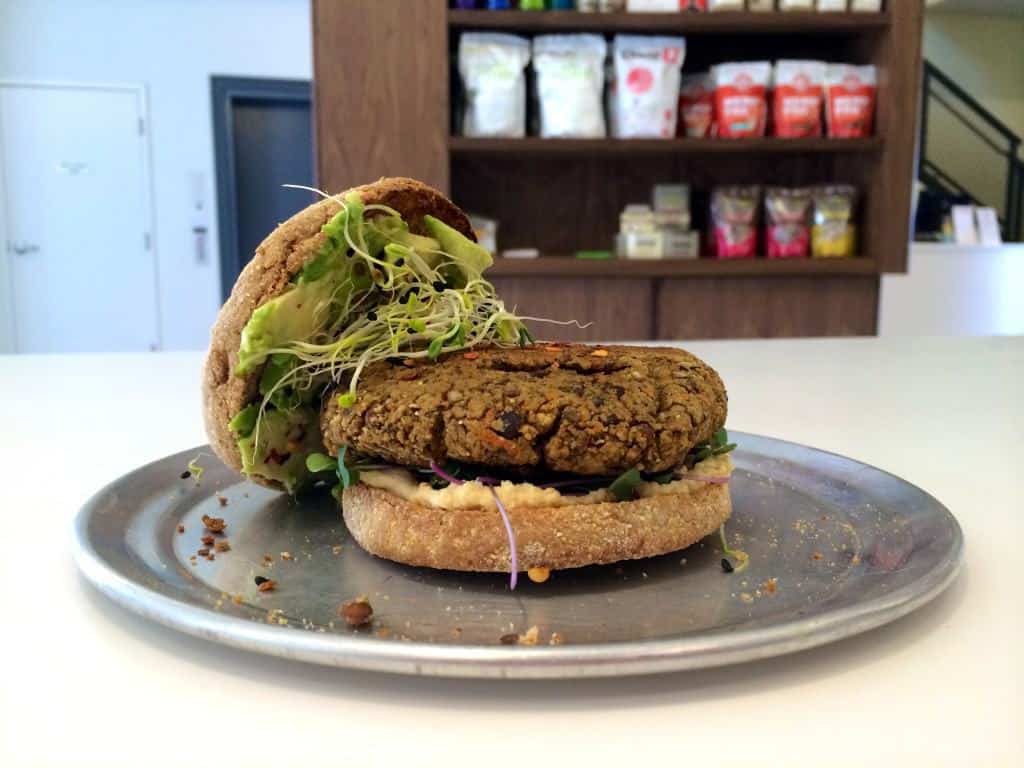 I was super hungry last night and had nothing prepared for dinner, so I whipped out a pack of pre-cooked lentils from Trader Joe's and made some super simple veggie burgers. They literally were done 15 minutes after I started.

I combined in the food processor the cooked lentils (about 2 ½ cups) with a shredded carrot, garlic, onion powder, dijon mustard, salt, pepper, two eggs, and about ⅔ cup of whole wheat bread crumbs. They held together SO well and tasted pretty yummy, too! I packed my favorite Vermont Bakery whole wheat english muffin to serve it on along with some hummus, avocado, hot sauce, and onion sprouts. 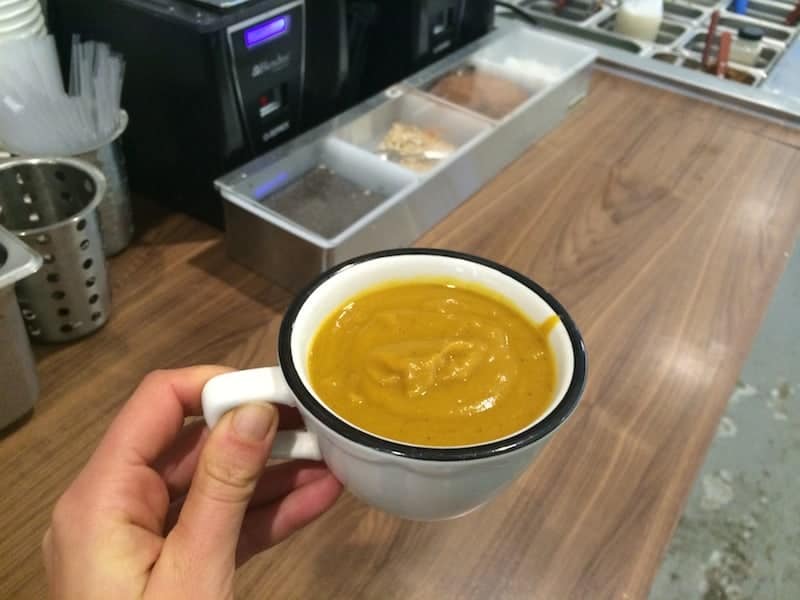 I made a sweet potato soup for Alchemy's soup of the day and snacked on some of that after lunch. 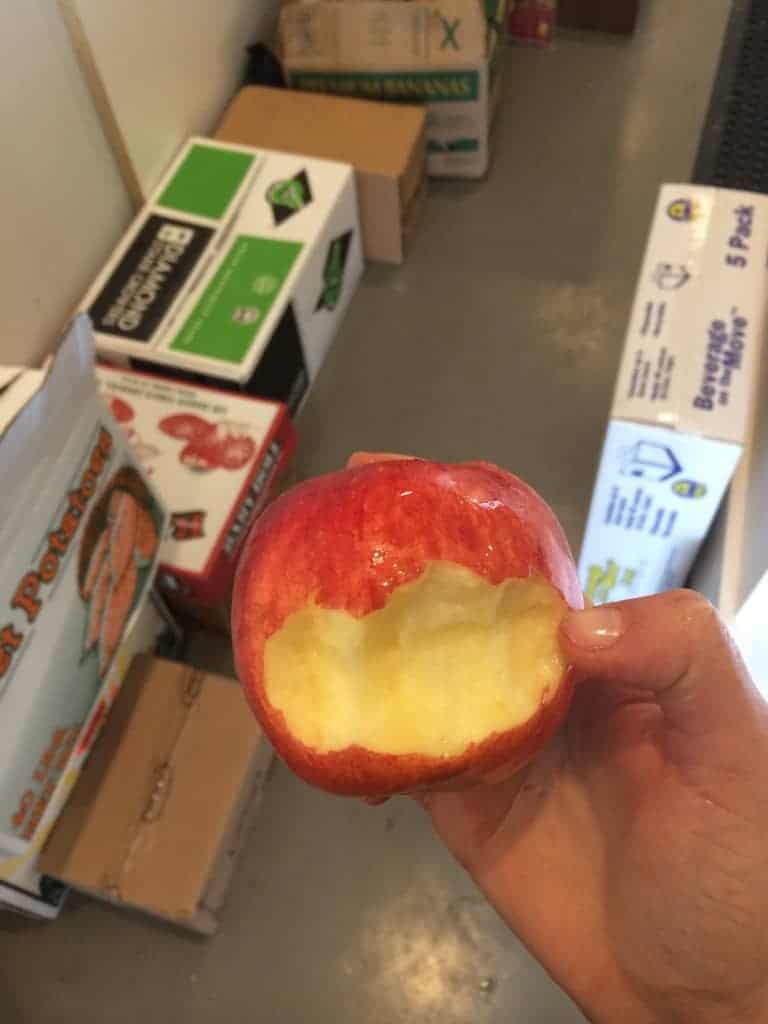 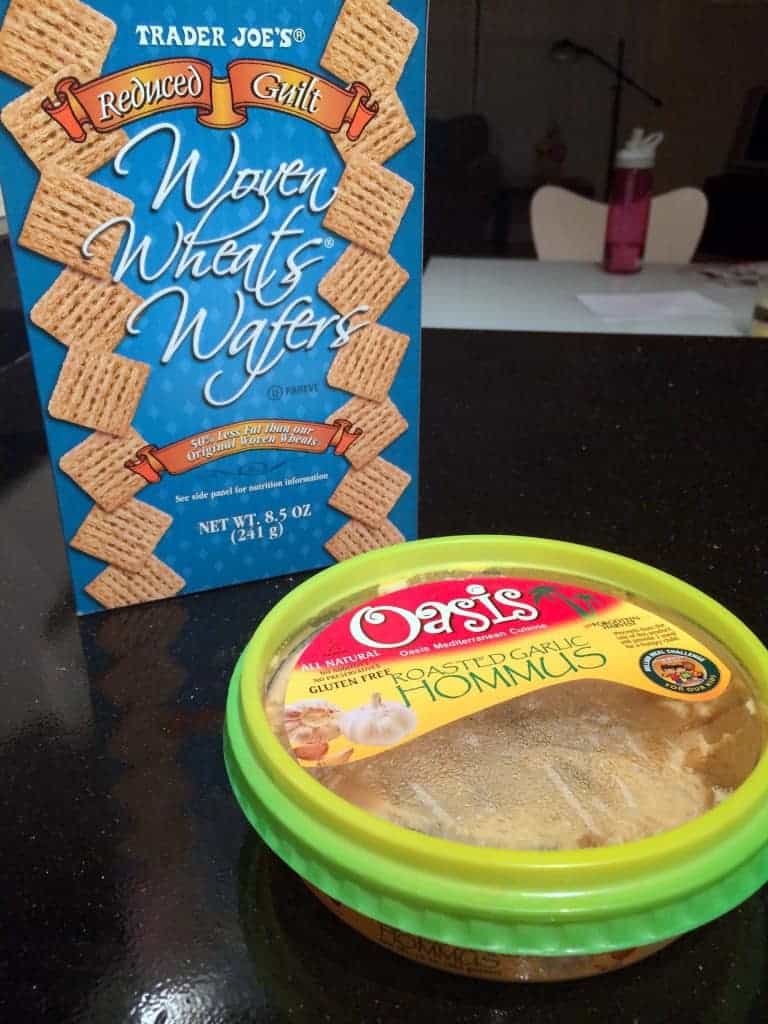 When I got home from work I was STARVING so I snacked on some crackers with my favorite Oasis hummus and a few pepper slices before heading off to Body Pump. 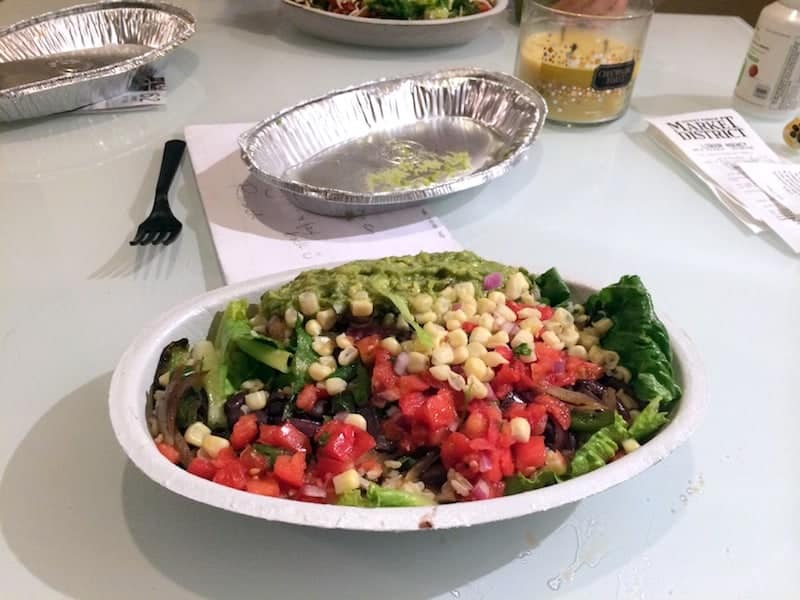 Dinner was a salad from Chipotle with lettuce, brown rice, black beans, tomatoes, corn, peppers and onion, and guac. They were pretty skimpy on their scoops so I had to ask for more of literally every ingredient. What can I say.... I was hangry! 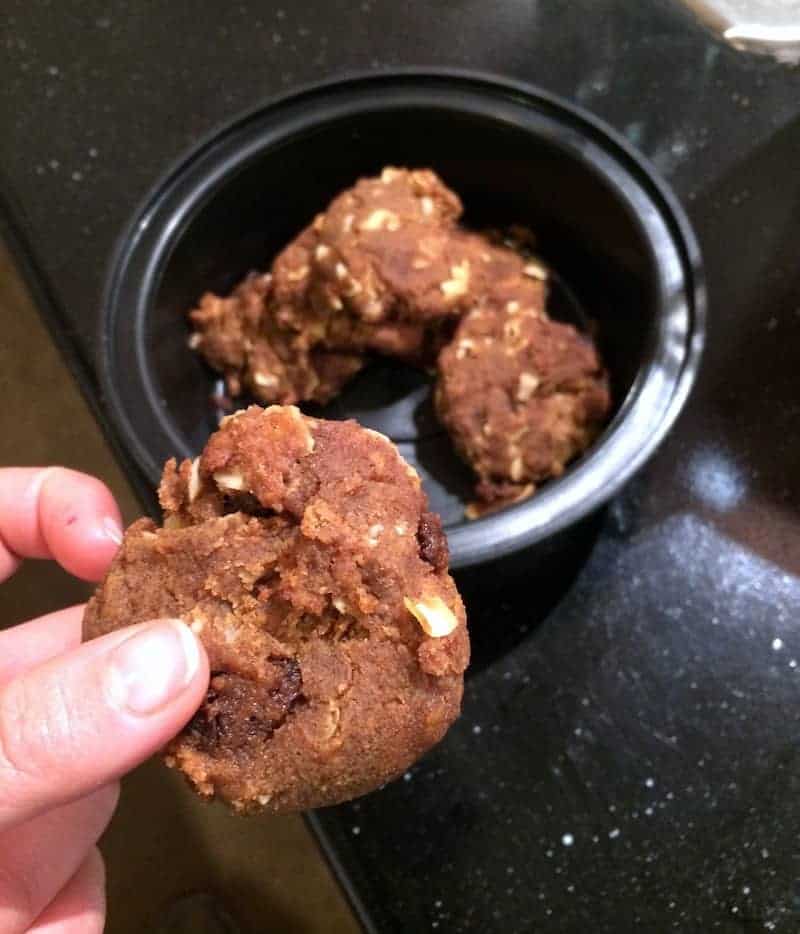 After dinner I ate 2 ½ of these harvest breakfast cookies with several gulps of almond milk. It was the most perfect end to the night!