Autumn--more deets on that later!. I've been trying to majorly focus on including lots of fruits and veggies this week since there was a serious fiber shortage in Europe. Oh and is anyone else loving cherries right now? I've been scarfing down handfuls on handfuls after dinner! Obsessed. 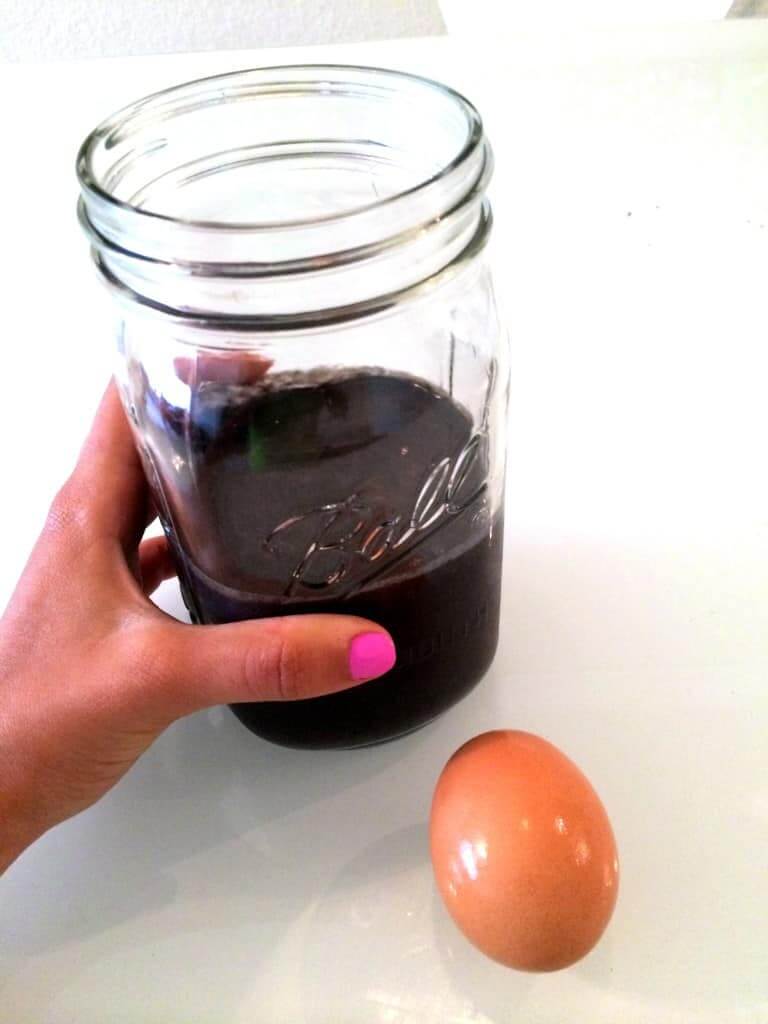 Sorry to bore you, but you know what it is! Blueberry chocolate green smoothie (I nixed the avocado and added 2 tbsp hemp seeds) + a hard-boiled egg. I've been loving this combo lately! The smoothie may look small in that big mason jar, but it nearly filled the big nutribullet cup! Sometimes I'll pair the smoothie with a slice of Ezekiel toast topped with hummus or avocado. My recent obsession is this Sahara cuisine original hummus (doused with hot sauce, duh) from Whole Foods. It's big enough to last me a week and it's so darn creamy!

I also had some Finn crisps with hummus because I was hangry pants before lunch. 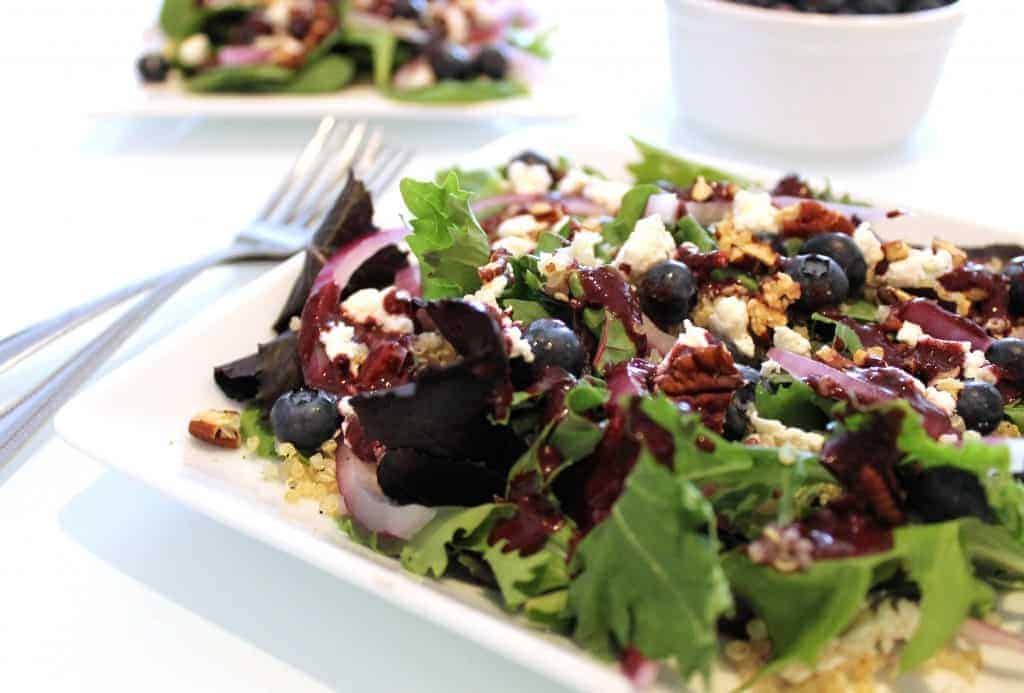 OMG. This salad. Get excited. Get very excited. 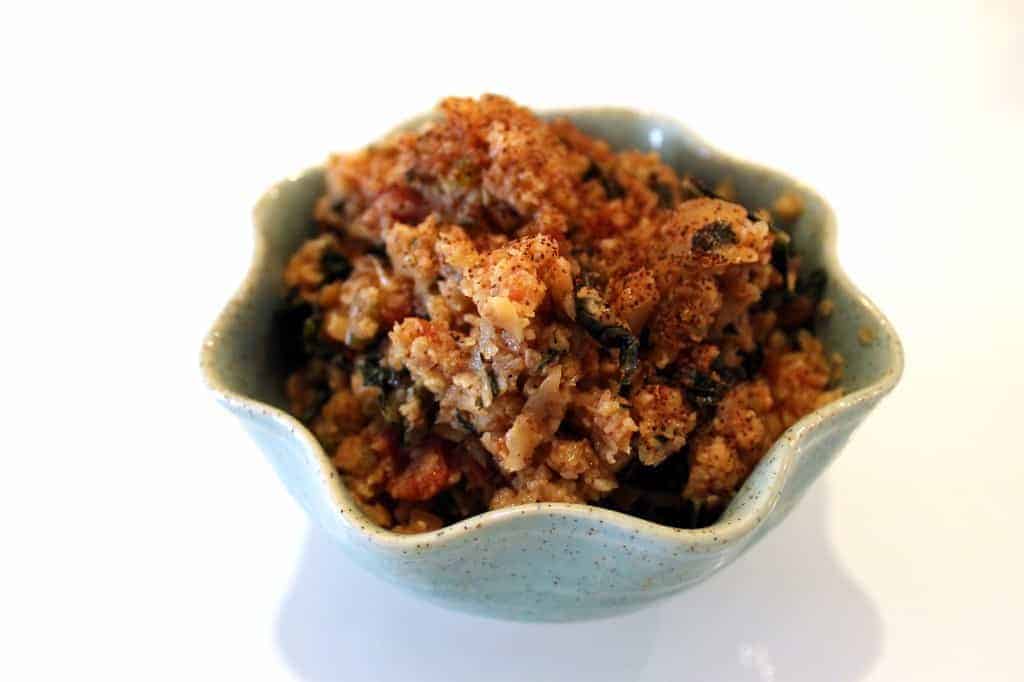 An hour later I had a bowl of delish spanish cauliflower "rice" from my BFF Julia's new cookbook, Let Them Eat Kale! I'll be giving away a copy next week yippeeeee! 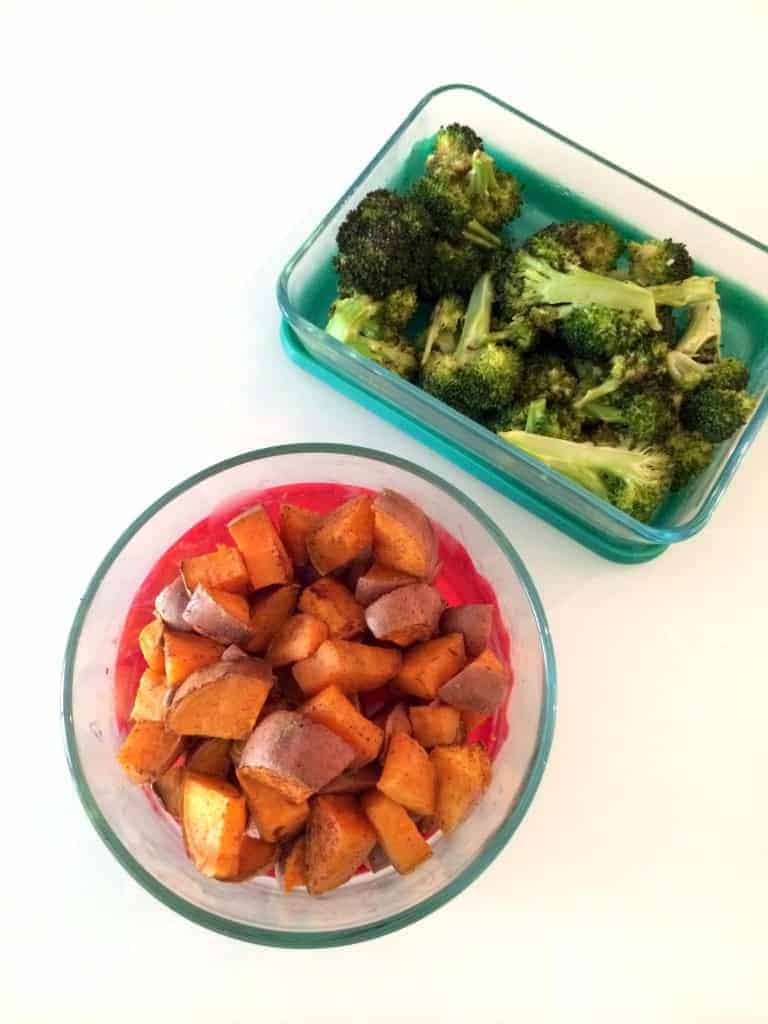 Later in the afternoon, I had some roasted sweet potatoes and broccoli dipped in unpictured hummus along with some crunchy roasted chickpeas that I impulsively bought at TJ Maxx. 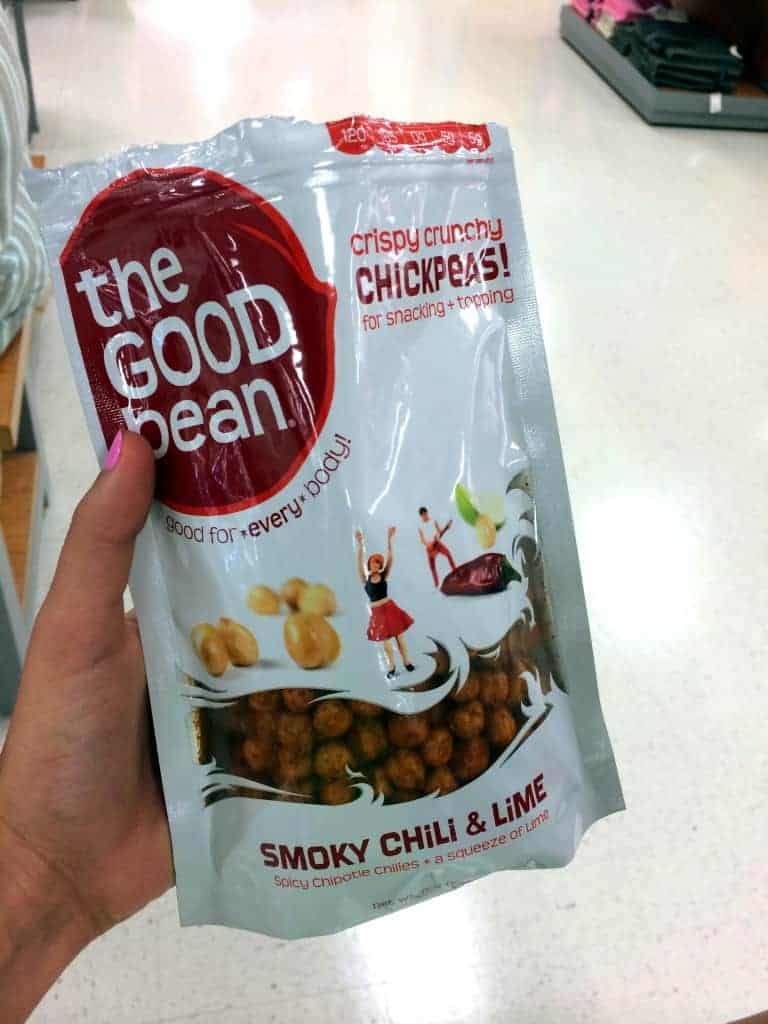 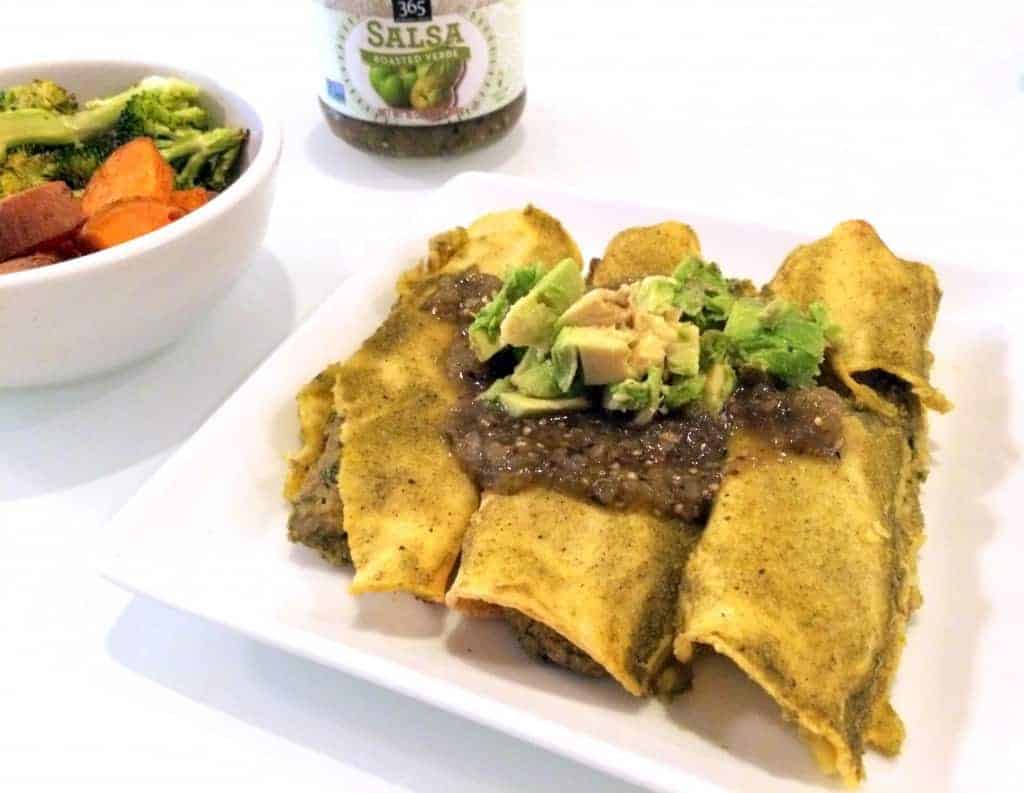 I made some pretty spectacular vegan kale and lentil salsa verde enchiladas that I can't wait to share with you! They're a spin-off from my fave pinto bean & swiss chard enchiladas. I had more roasted veggies on the side. 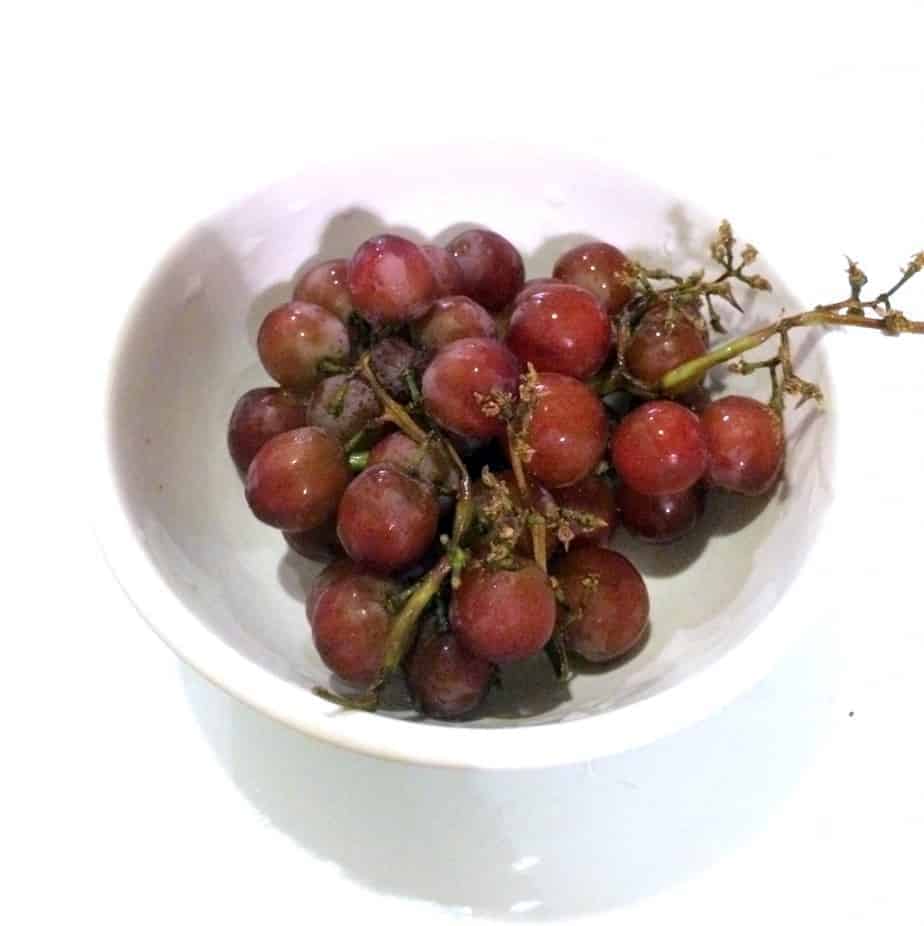 Grapes for dessert! See you later this week for that salad recipe!]]>