If I could be any vegetable, I'd obvi be a sweet potato.

Like I actually think I'm addicted. I could easily eat an entire pan's worth every day for the rest of my life. That orange carby goodness gives me the warm and fuzzies. Onwards! 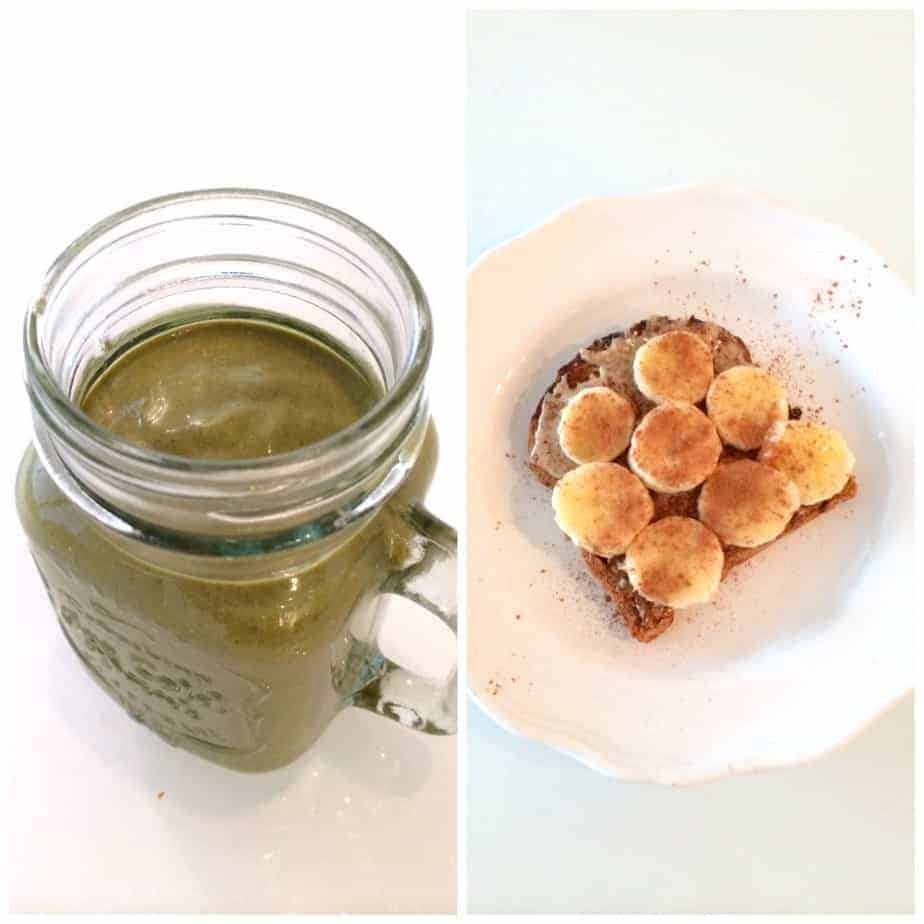 I know it looks like Shrek....but OMG. The Cheerful Chocolate Smoothie from the Oh She Glows cookbook is a dreamboat plus a million. I've made it twice now and I'm already fantasizing about having it for breakfast tomorrow. Now I've made chocolate smoothies with avocado before, but Angela really nailed it with the proportions this time. The base recipe is a combo of dates, cacao, avocado, almond milk, vanilla and ice.  I added chia seeds, coffee ice cubes (highly recommended) and a huge handful of spinach.  Love at first sip.

I also has a piece of cinnamon raisin Ezekiel toast with almond butter, sliced nanner and cinnamon. It had been far too long since I've had this combo and it was nothing short of fabulous. 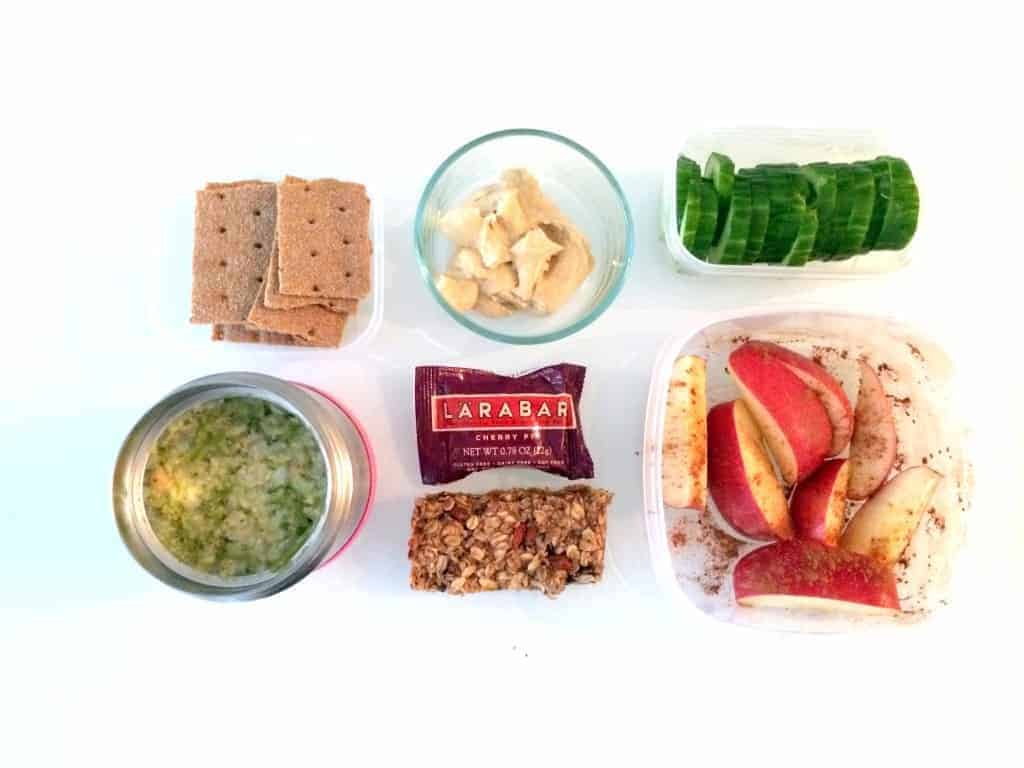 I was on campus from 9:30 am to 6 pm, so I had to pack lunch and lots of snackities. This lunchbox had super easy chickpea, broccoli and brown rice casserole + hummus + Finn crisps + sliced cucumbers (calm yourself, Arman) + sliced apple with cinnamon + homemade protein granola bar + a mini larabar (die of the cuteness). 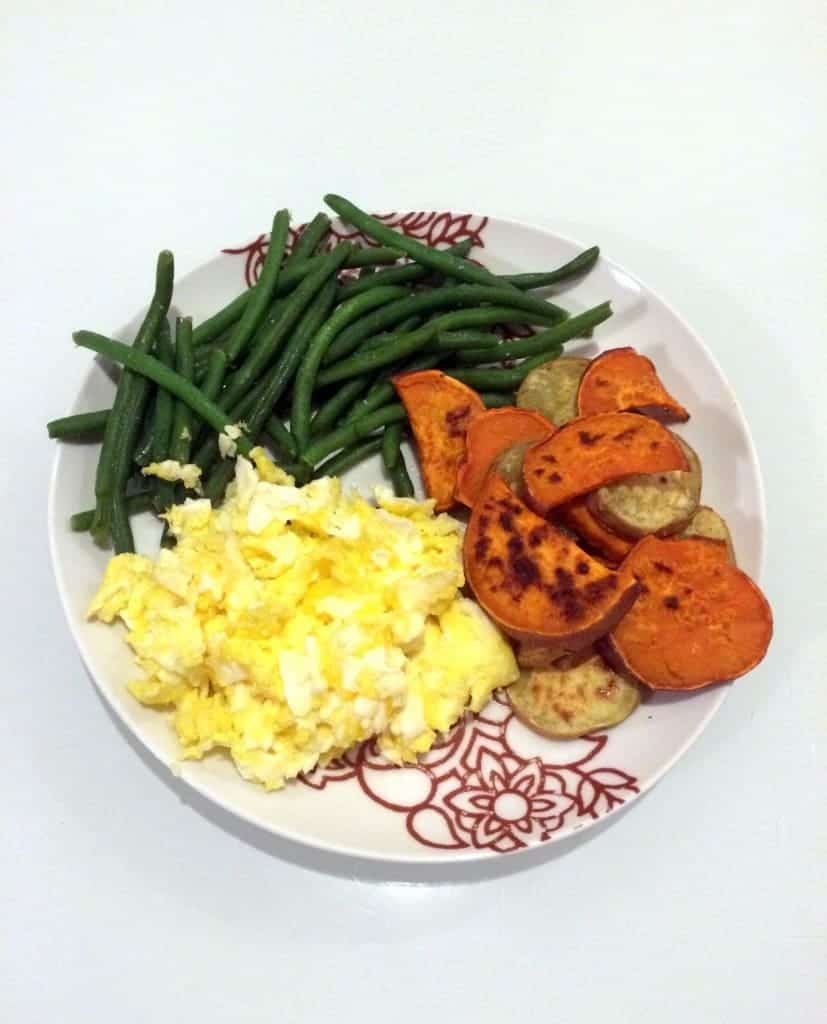 I was starving my hiney off after Body Pump so I snacked on some popcorn while I made dinner. I steamed some frozen green beans, roasted sweet potatoes (probably double what's shown), scrambled some eggs and called it dinner. Yolks make scrambled eggs SO luxurious. 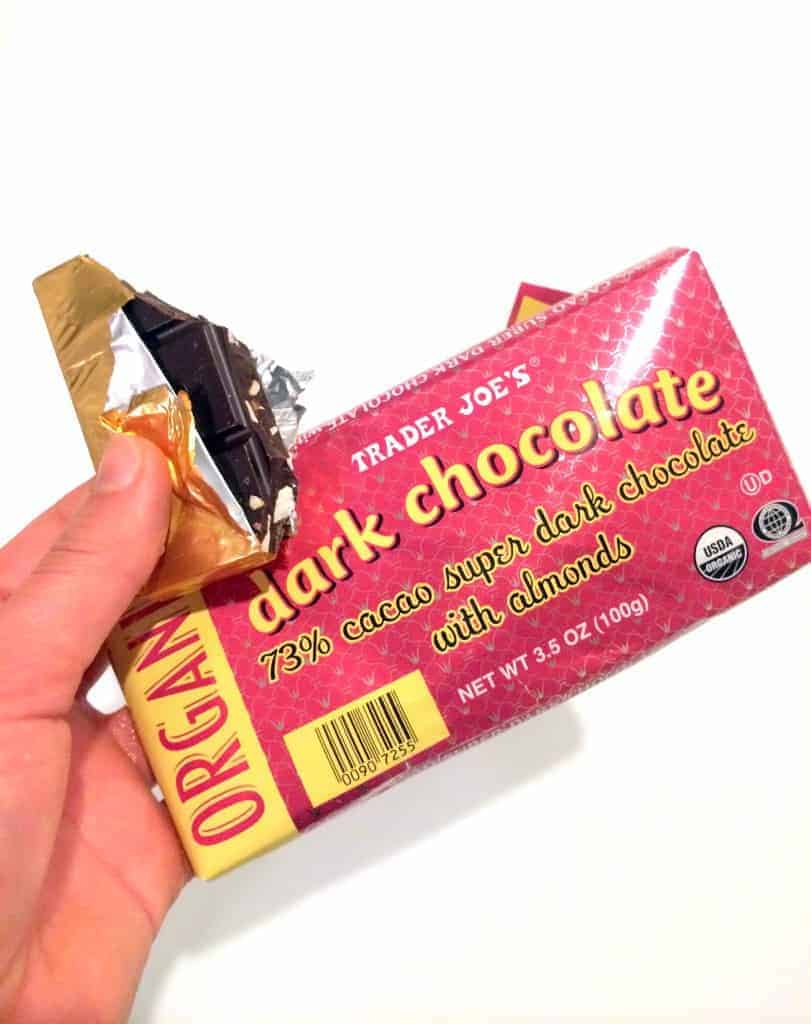 Dark chocolate with almonds before bed with almond milk straight from the carton....derrrrrrrrr.