Lezbehonest. I hate cleaning almost as much as I love cooking.  Almost.

When I say cleaning, I don't mean dusting the table and vacuuming the carpet. I mean cleaning up the tornado I create it in the kitchen every single day. It's the death of me. 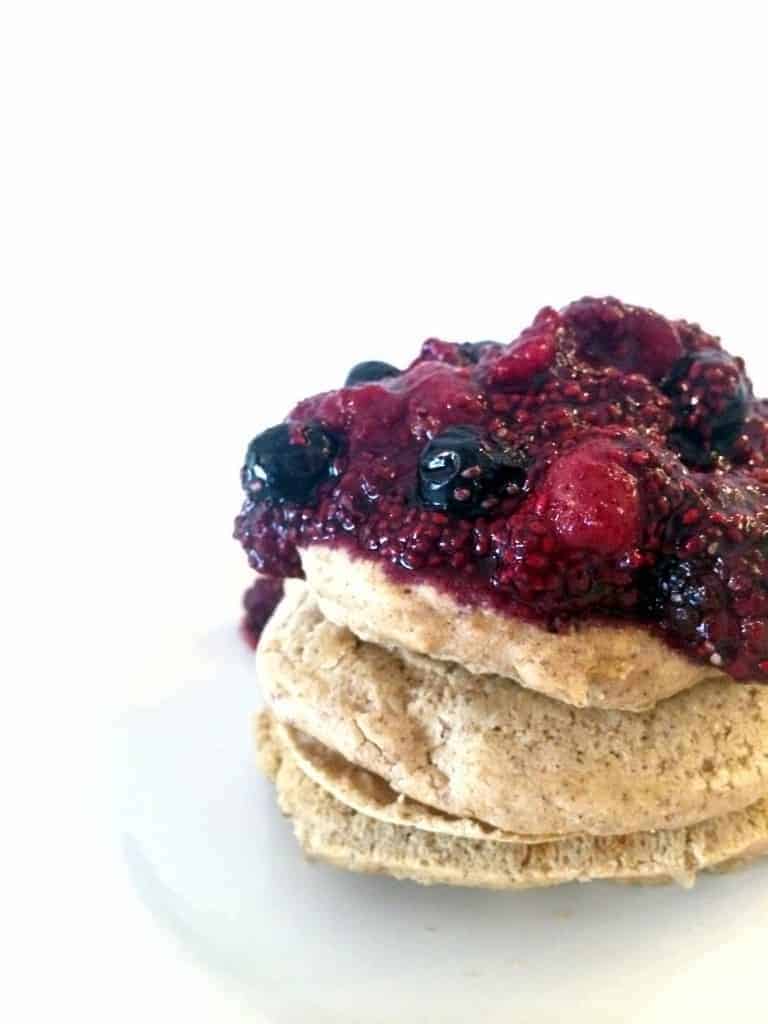 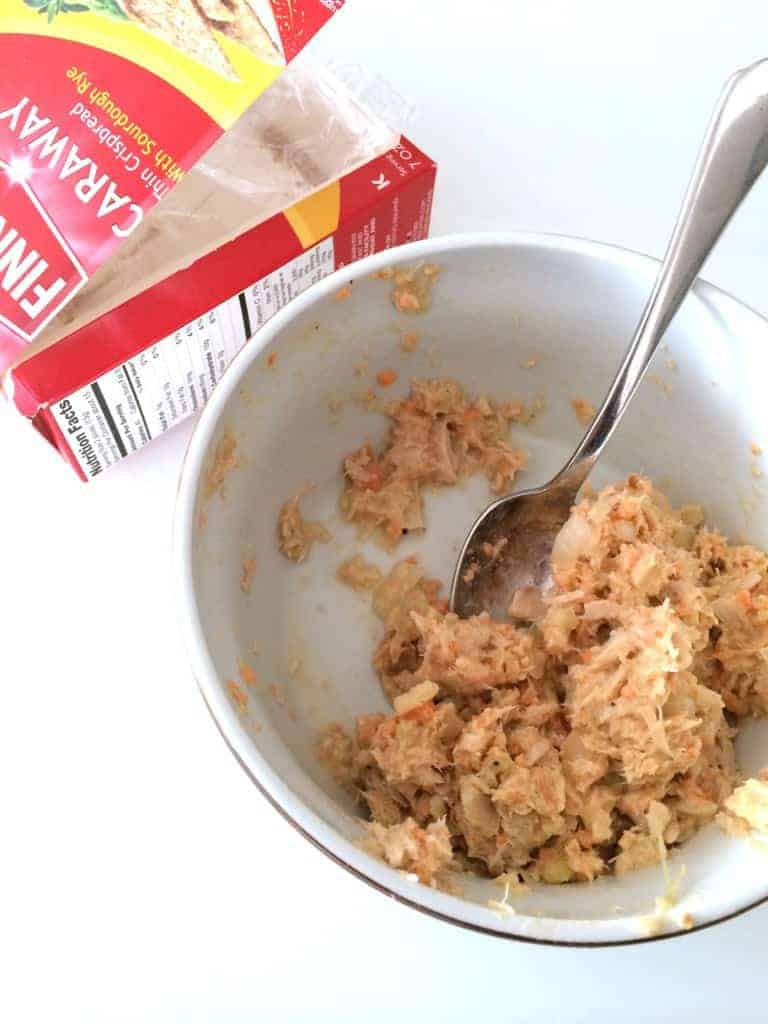 I came home from class starving and wanted something super quick and easy. I had already made a batch of hummus over the weekend (two cans of tuna, lots of garlic hummus, carrot, celery, onion, salt and pepper) so I ate a big bowlful with caraway Finn Crisps. Standing up. Not sitting. No bueno.

I also munched on some Roots lima bean hummus and sprouted pretzels a la roomie. It was quite the carby day, in case you didn't notice. 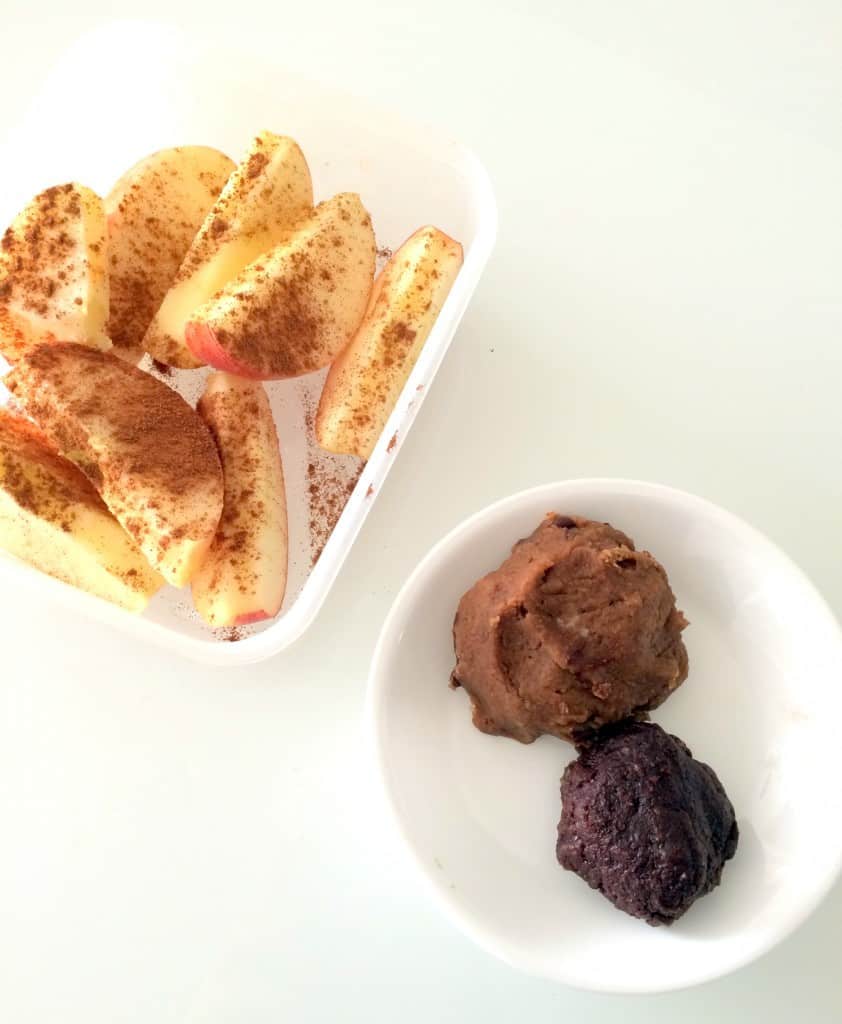 Obviously I snacked on a peanut butter banana chickpea cookie (have you made them yet??) and a raw brownie bite. I die.

I've been really into sliced apples loaded with cinnamon lately, too. I don't even put lemon juice on them. I just slice one up in the morning, throw that bad boy in a tupperware and load up the cinnamon. Even when I don't end up eating it until like five hours later, it's perfectly fine. I totally prefer sliced apples to whole ones. 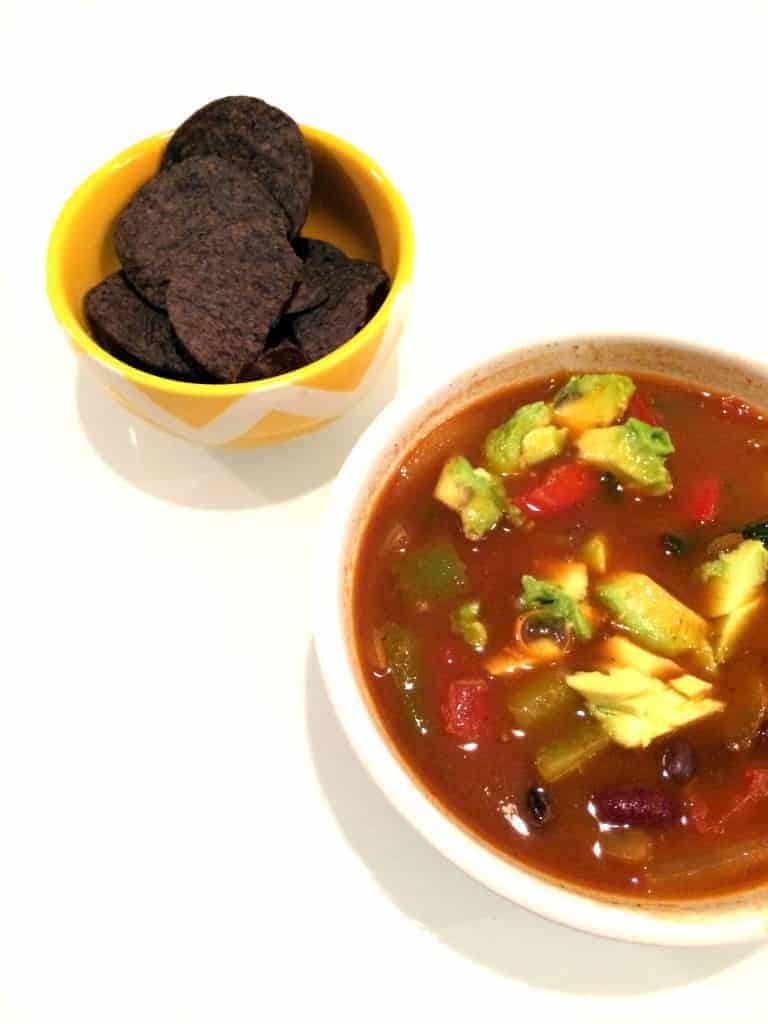 Dinner was a bowl of soupy chili a la roomie with some chopped avocado and Beanitos for dipping. 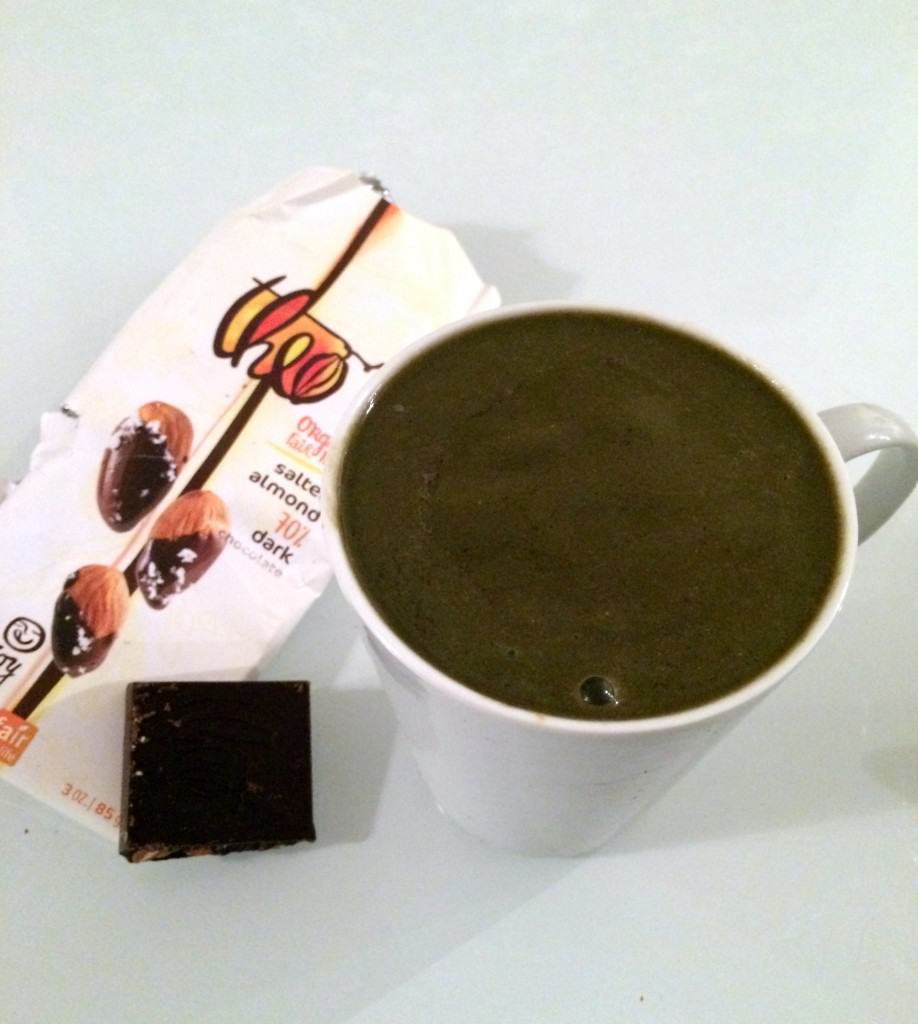 Then I wanted something for the sweet tooth, so I blended up some frozen nanners, strawberries, spinach, cacao and almond milk. I apologize for the extremely unfortunate color. Obviously that wasn't enough for my sweet tooth, so I had some salted almond dark chocolate as well (more than what's shown in the picture). Probs the best chocolate I've ever laid mouth on.

That's all I've got, ladies and gentz. Happy hump day!