Guys. Last night I came home to 14 tubs of Roots hummus. Is this a dream or is this a dream? Pinch me puuhhhleeease.

I plan on eating hummus for breakfast, lunch and dinner until I retire. Which will be never. More on that later. Let's talk foooood! 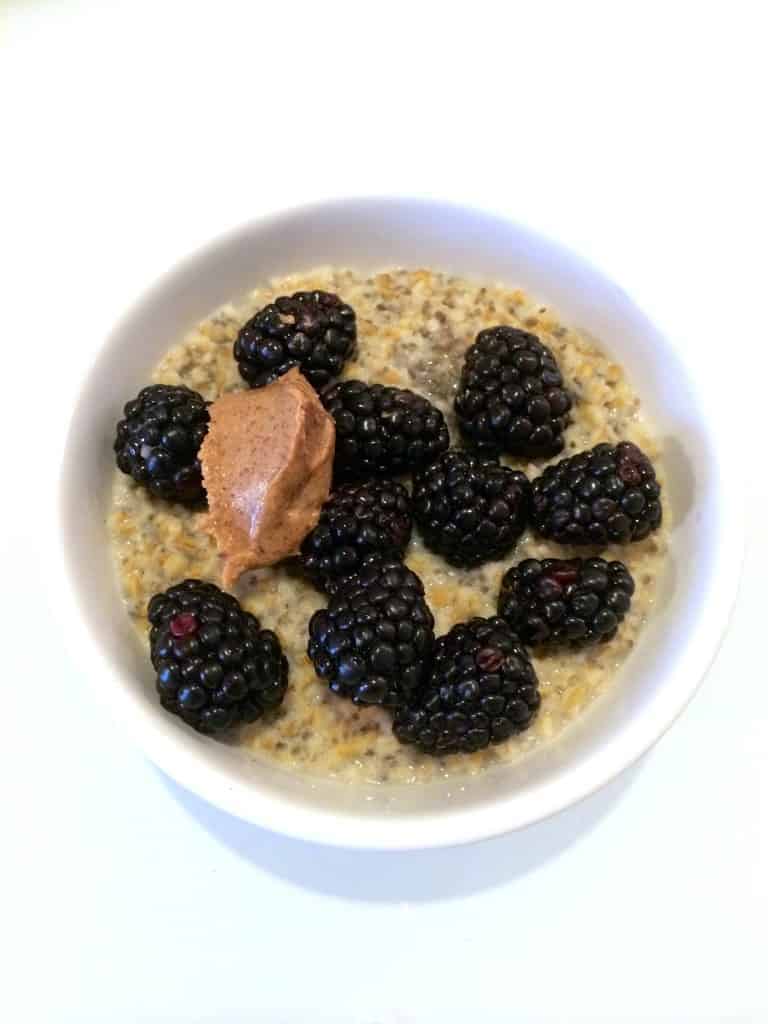 The usual. Lately I've been bringing 1 cup of unsweetened vanilla almond milk + 1 cup of water + a pinch of salt to a boil. Once boiling, I add ½ cup of steel cut oats. Let it boil for two minutes on medium-high heat, stirring to prevent overflow. Then remove from heat and let it sit overnight, covered. In the morning, I stir in 2 tbsp of chia seeds. Put half in a bowl and then half in the fridge for tomorrow's brekkie. Top with berries and almond buttah, duhhh! 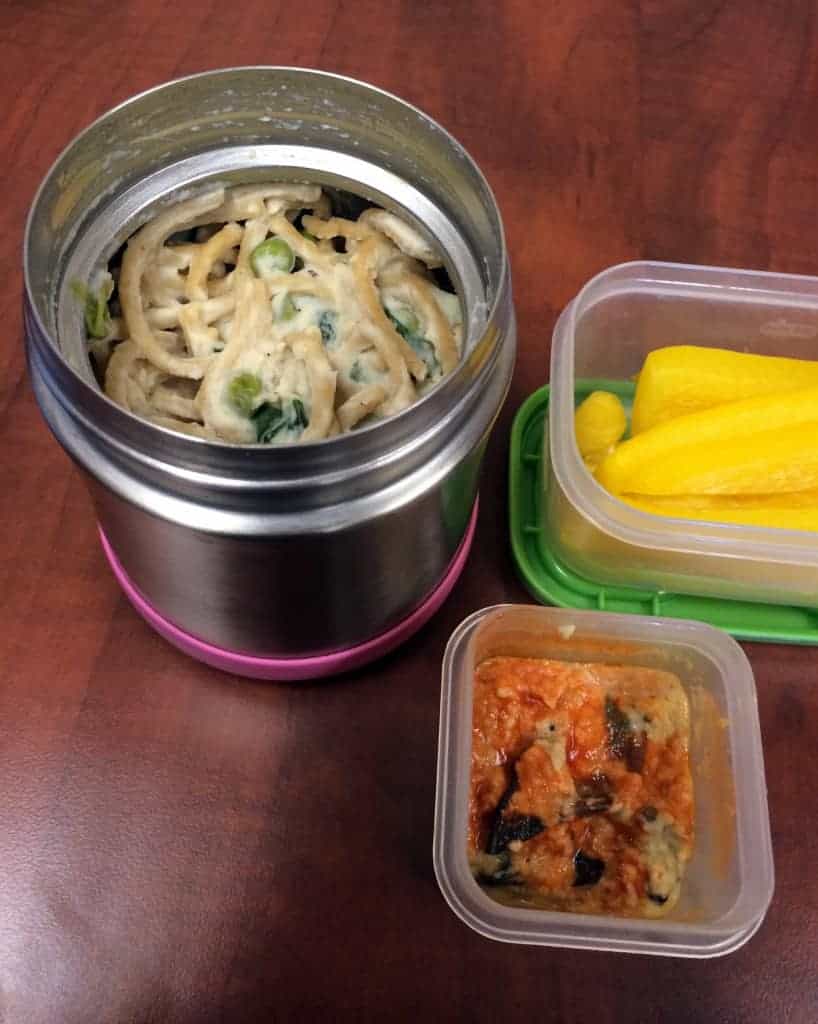 I made a big batch of this vegan cauli-power fettucine "alfredo" to have for meals throughout the week. I blended in raw cashews to the sauce for more oomph and used whole-wheat spaghetti instead of fettuccine. Aaaaaand I added peas and spinach, obvi. Peppers and hummus on the side! 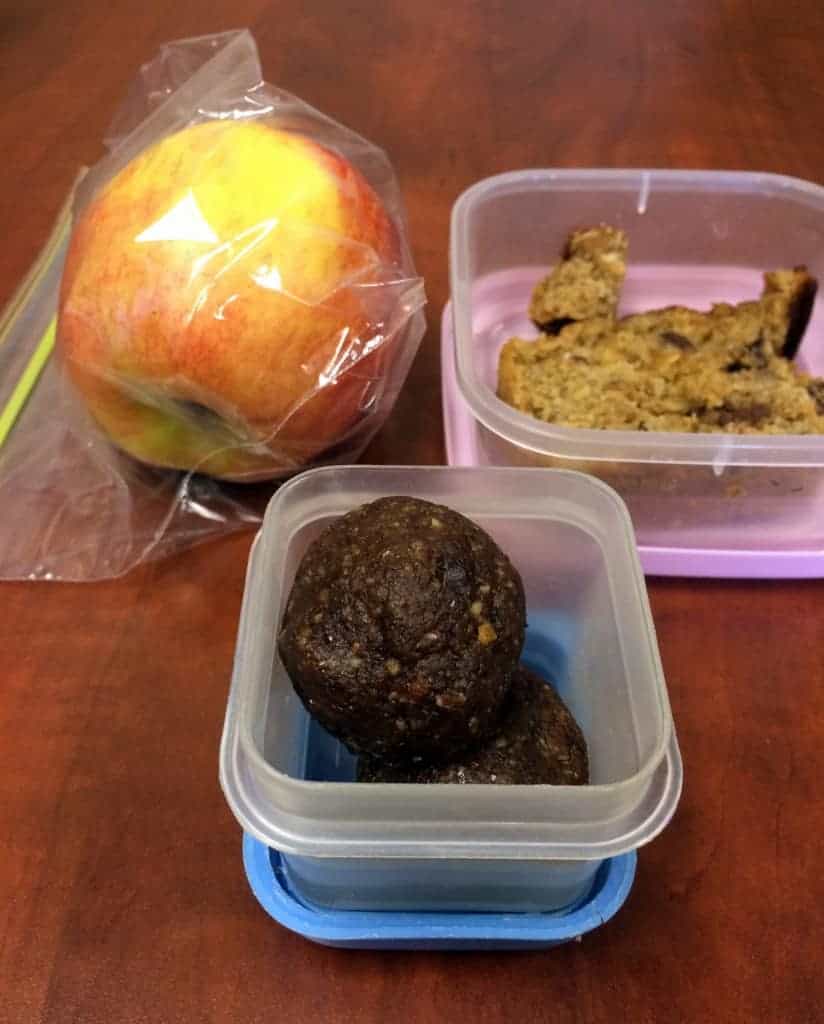 On Tuesdays I'm on campus all day, so I make sure to always be armed with snacks galore. Today's picks included an organic gala apple (on sale at Kroger right now!), a couple peanut butter chocolate chip energy bites and the BEST banana bread ever. Seriously. I use ¼ cup of coconut sugar instead of stevia and add chocolate chips. Make this now!! 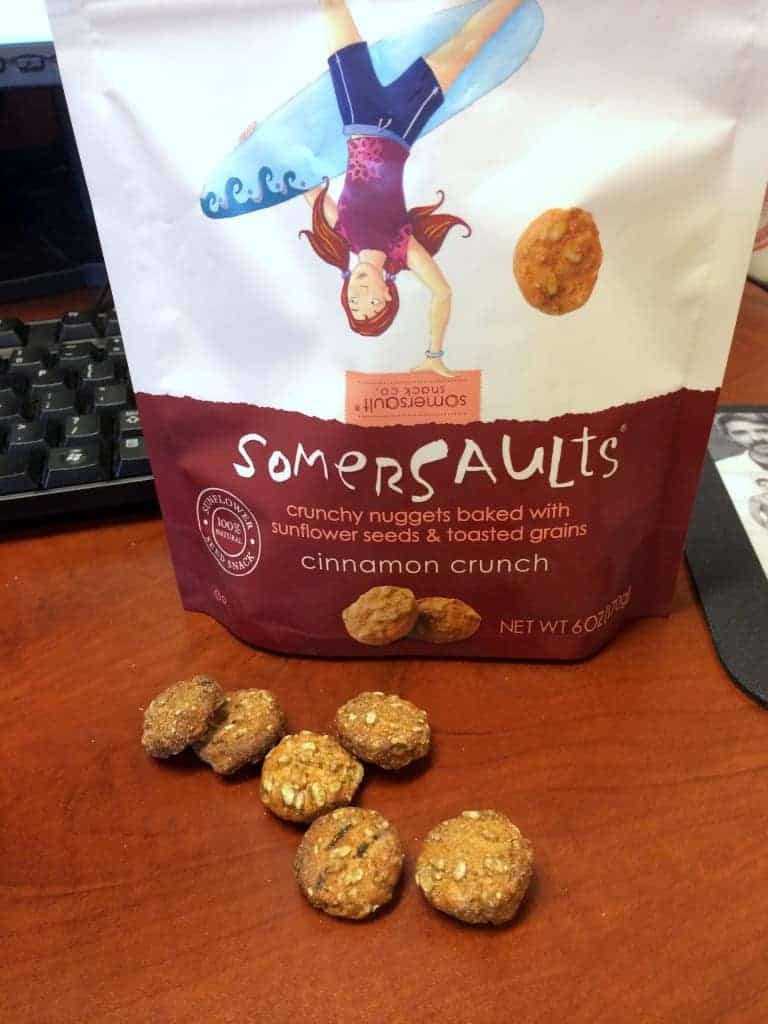 I also munched on some of these babies (way more than what's pictured) while I was coding for my thesis. 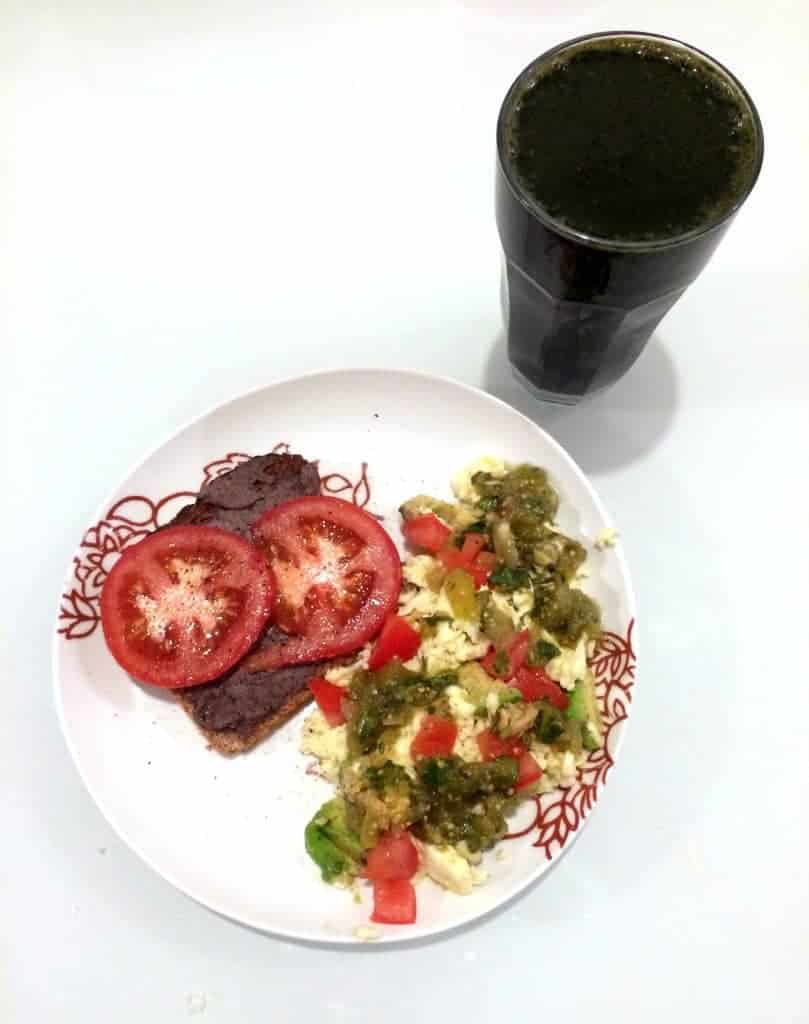 I wanted to include some of the Roots hummus and salsa in my dinner but I was reeeeeally craving a smoothie after Body Pump, so I did a little of both. The smoothie was a mix of frozen blueberries, frozen nanner, a huge handful of power greens, cocoa powder, cinnamon and almond milk. Then I scrambled up some eggies with tomatoes, avocado and Roots tomatillo salsa and toasted a piece of Ezekiel--always necessary. I slathered the toast with Roots black bean hummus, which was SUPER amazing. I will definitely be recommending it to hummus lovers everywhere!

I'm hoping to do a giveaway sometime in the near future. Everyone needs a taste of this heavenly hummus! 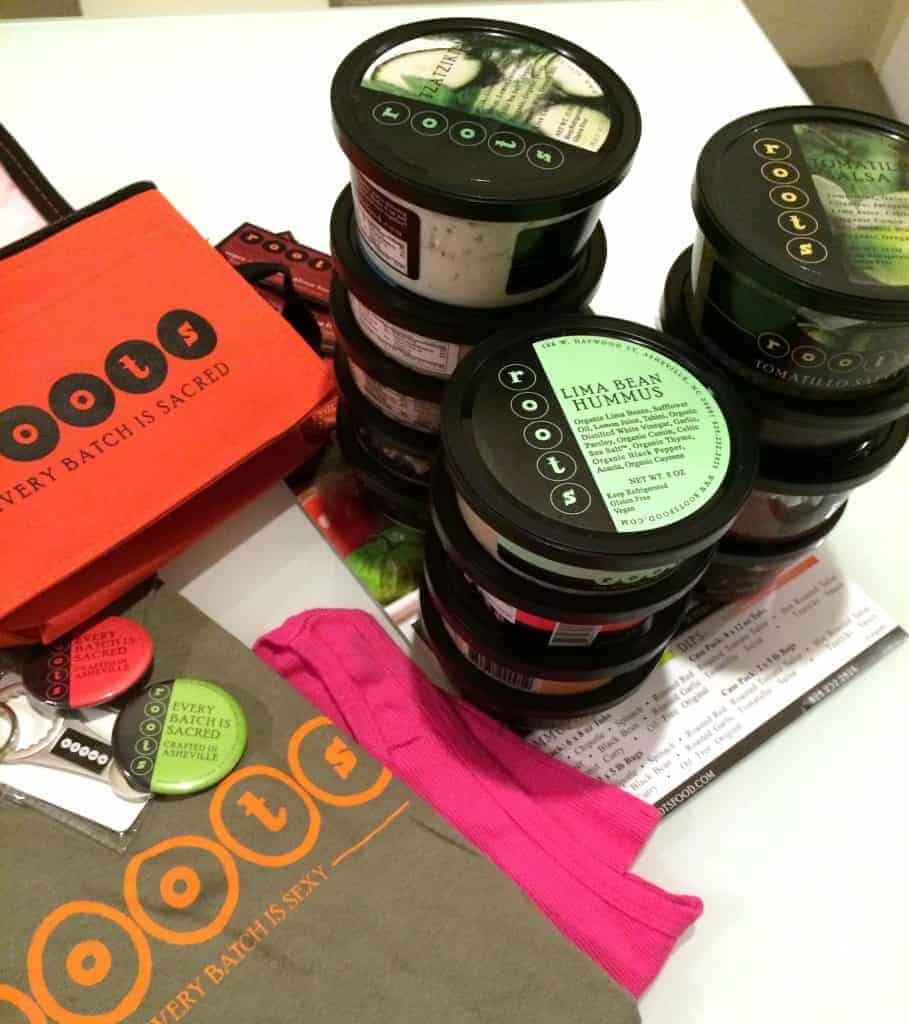 If you'd like to read even more about food (which you do), make sure to read my new Simple Truth blog posts!  They're short and sweet--I promise.

Have a yummy day!