Hummusapien » Lifestyle » Life » 5 Truths From a Soon to Be RD

Did you know that tomorrow is Registered Dietitian Day? This day was created to recognize the commitment of dietitians to helping people live healthy lives and to increase awareness of registered dietitians as the providers of nutrition advice. Though I'm not an RD yet, if I ever finish my masters thesis and graduate and pass the RD exam and drink a million cups of coffee, I will be in June (fingers crossed). 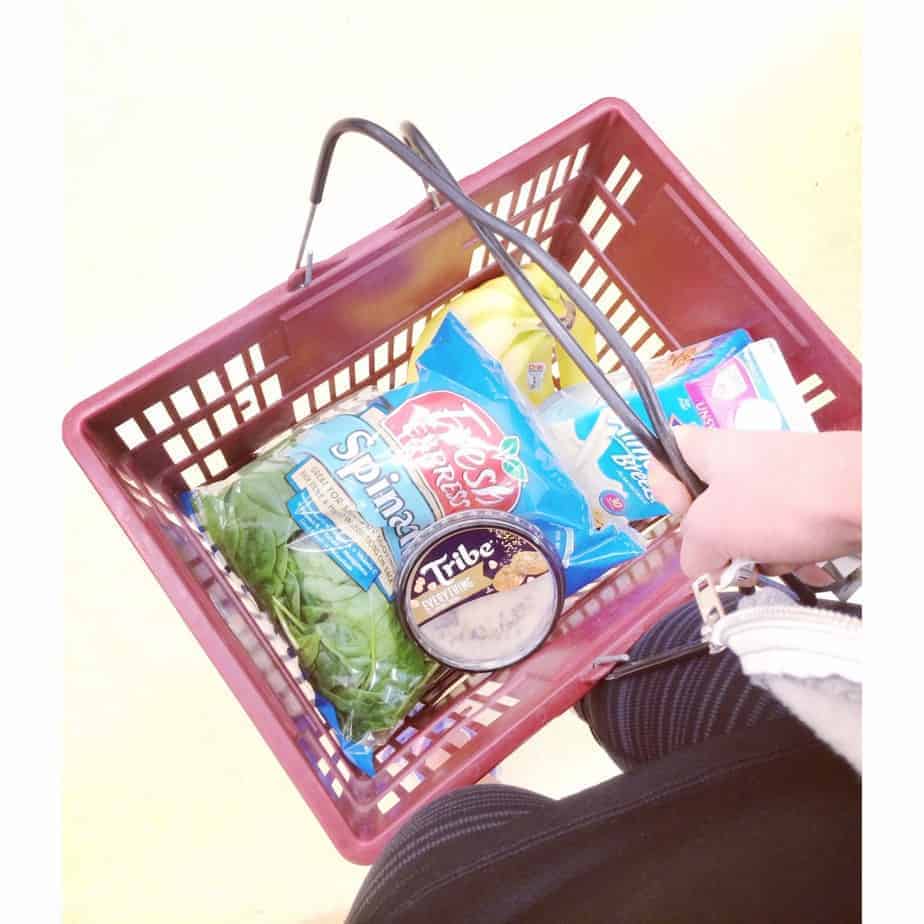 Remember, just because you've lost fifty pounds, read a book on the Paleo diet, recovered from an eating disorder or owned a gym DOESN'T mean that you're qualified to give personalized nutrition advice. It seems that everyone is a nutritionist these days, huh?

In honor of tomorrow, let's talk about how I don't love kale but do love fat and gluten. Cheers to that! 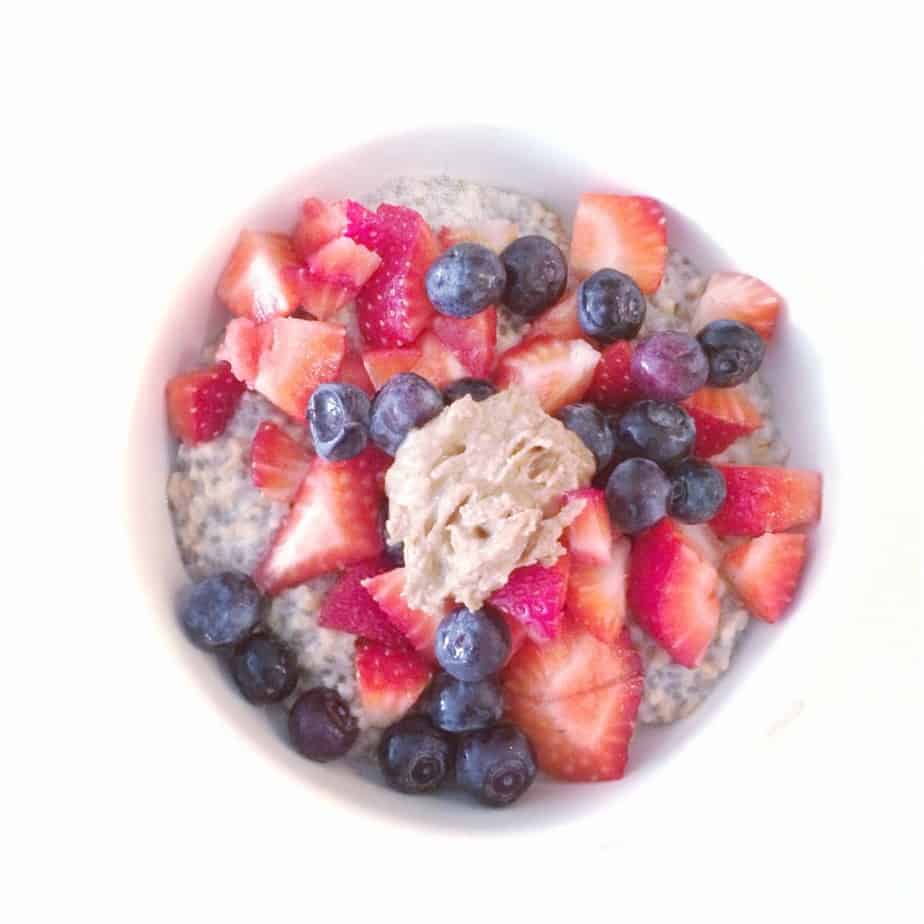 1. I don't want to marry kale. I mean it's all well and good, but I'm not obsessed. Like come on....is anyone REALLY obsessed with kale? I can handle maybe two leaves in my smoothie, and that's pushing it. I really just eat it because it has a nutrient density of like a million. Will you tell on me if I use spinach instead? Will I go to jail if I don't hail kale?

2. I eat gluten, and a lot of it. Even though demonizing gluten and grains is as trendy as ever, I'll never be on board. I refuse to give up my Ezekiel toast and Finn crisps--you can't make me!! Yes, I know some people are gluten intolerant or suffer from Celiac, but let's be real-- vilifying wheat is THE THING. I'm pretty sure Wheat Belly  is the new bible. All the cool people are doing it.

3.  Fat is my friend.  Almond butter, peanut butter, walnuts, coconut, avocado, you name it. I freaking adore them all and you better believe that they make an appearance in all of my snacks of my meals. Not only do they help beautify your skin, hair and nails, but they're also anti-inflammatory and critical for absorbing fat soluble vitamins. I don't advocate low-fat cheese and skim milk. Not to knock anyone that does, but I believe that if you're gonna make a grilled cheese, go all out and use the real deal. I'd rather use a little of the real thing then a lot of the lower fat version.  Not only will it melt better, but the higher fat content helps with satiety. I'm not gonna lie, I love a splash of Snowville Creamery organic whole milk in my coffee. Sue me. I don't think skim milk is the answer to childhood obesity. Give me a spoon, an avocado and a dash of salt and I'll see ya next week.

4. I eat the yolks.  Did you know egg yolks are one of the only naturally occurring sources of Vitamin D? That golden hue is from carotenoids called lutein and zeaxanthin, which keep our eyes healthy and prevent vision loss. Tossing out the yolk also tosses out the majority of the calcium, folate, iron, and essential fatty acids. The egg is a package, you see.  When you eat a mostly plant-based diet, cholesterol isn't the big bad wolf that you may think it is. The effect of dietary cholesterol on blood levels of cholesterol is also highly individualized.  Eating an eggstra yolk won't kill you, I promise.

5. I say "pass the bread" at restaurants. And the tortilla chips at Mexican places, too. Is there anything better than a slice of homemade, crusty bread hot from the oven dipped in olive oil? Refer to #2. Usually the bread is homemade, meaning it isn't loaded with chemicals, preservatives and dough conditions. A little white flour never killed anyone. Refer to #2. Life's too short to say no to the dough. Refer to #2.