Autumn...a time to lavish in one too many plaid sweaters, apple picking (and more importantly, the post-picking donut holes), hot apple cider, and last but so not least...pumpkins. 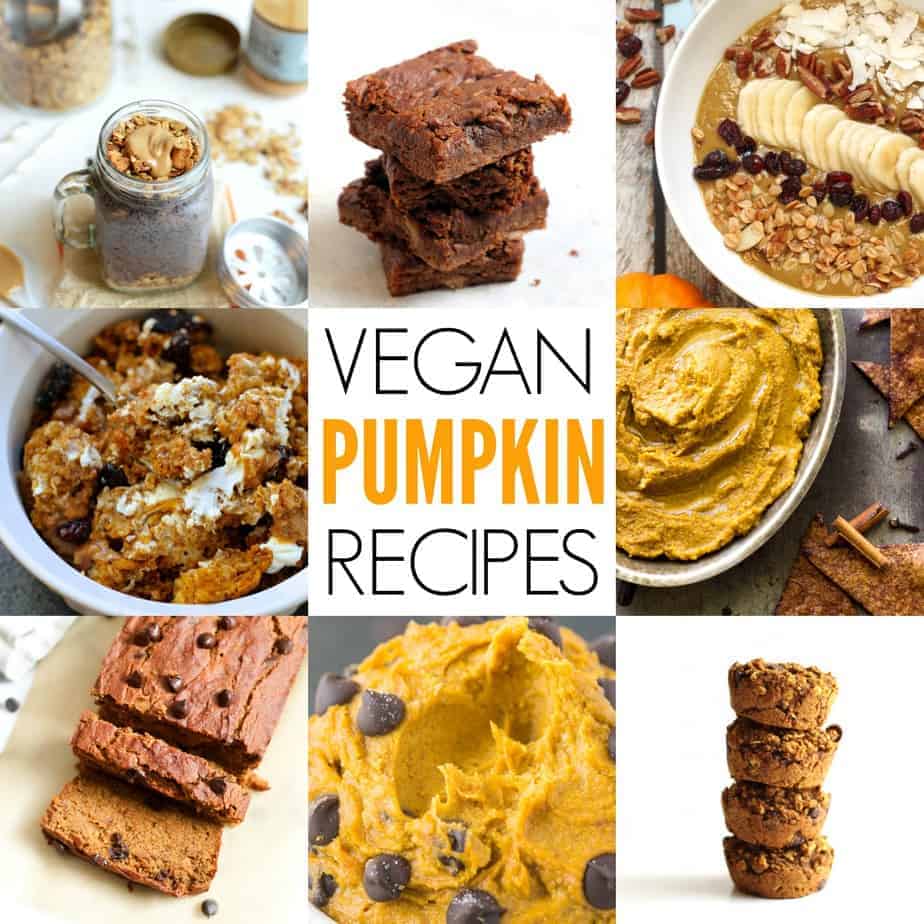 How could you not be in love with a time of year that revolves around a VEGETABLE?! Or are they fruits. These thing always bamboozle meh.

Aside from picking and carving and decorating these little stinkers, there’s another super awesome pumpkin activity I like to partake in this time of year and it’s called EATING. Coffee drinks are cool and all, but I’d take a pumpkin bar or five over a PSL anyday. #sorryStarbucks

Today, lettuce challenge ourselves to think above and beyond our admittedly basic PSL addictions and broaden our pumpkin horizons. I’m rounding up some healthy, unique, versatile, and downright delish pumpkin recipes from some lovely blogger friends that just so happen to be totally vegan-friendly. No cows were harmed in the making of this round-up.

Shall we talk about the nutrition powerhouse that is pumpkin? We most certainly shall. These funky orange fruitvegetables are loaded with vitamin A, rich in fiber, and chock full of potassium.  If all of these fab health benefits don’t float your boat, then let the pumpkin itself lift your spirits.  Yes, you heard that right. Pumpkin is actually an awesome source of tryptophan, an amino acid that helps produce feel-good serotonin.

So get eatin’, get happy, and divulge all of your Fall cravings with these fantabulous sweet n' savory vegan pumpkin recipes. 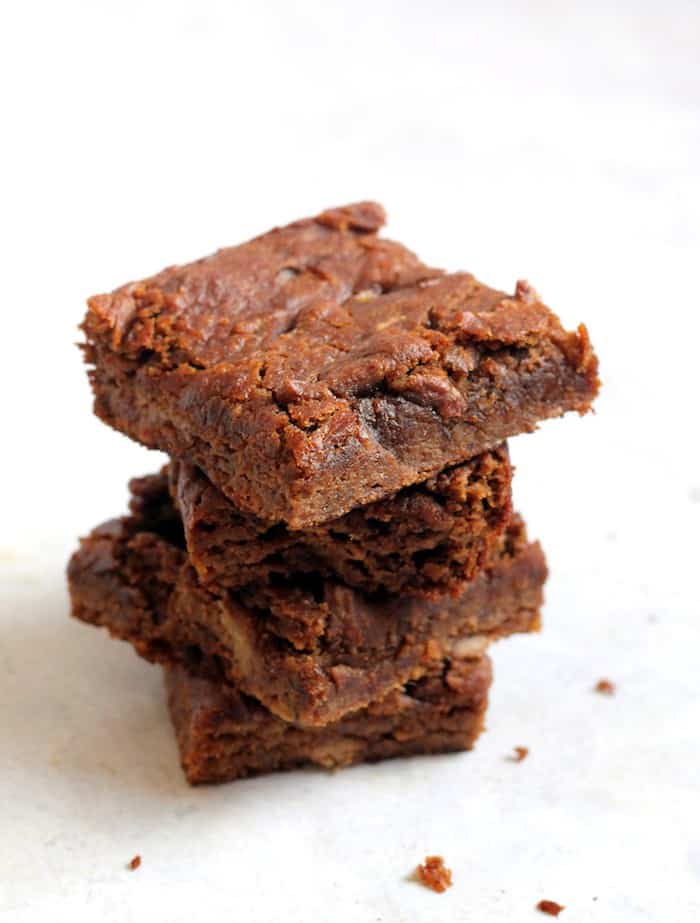 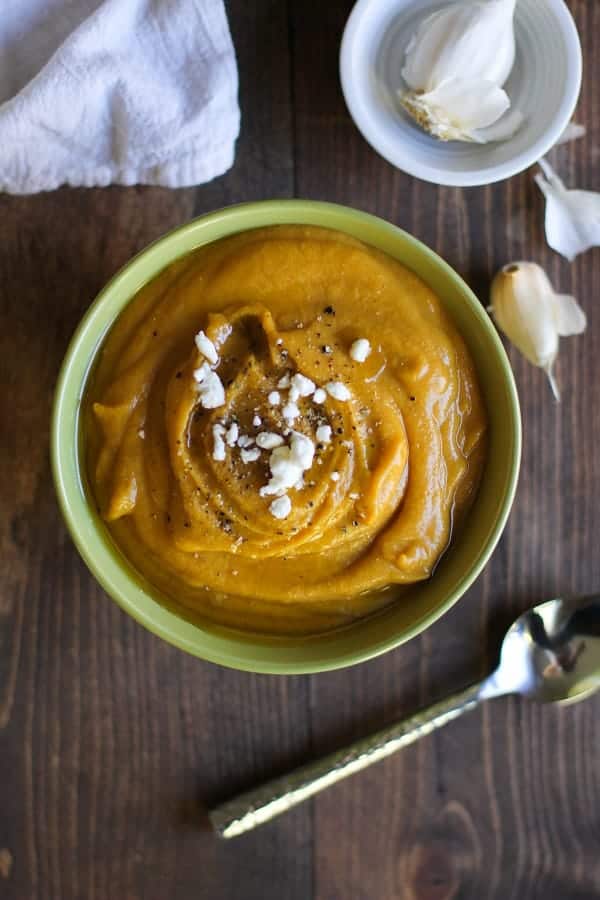 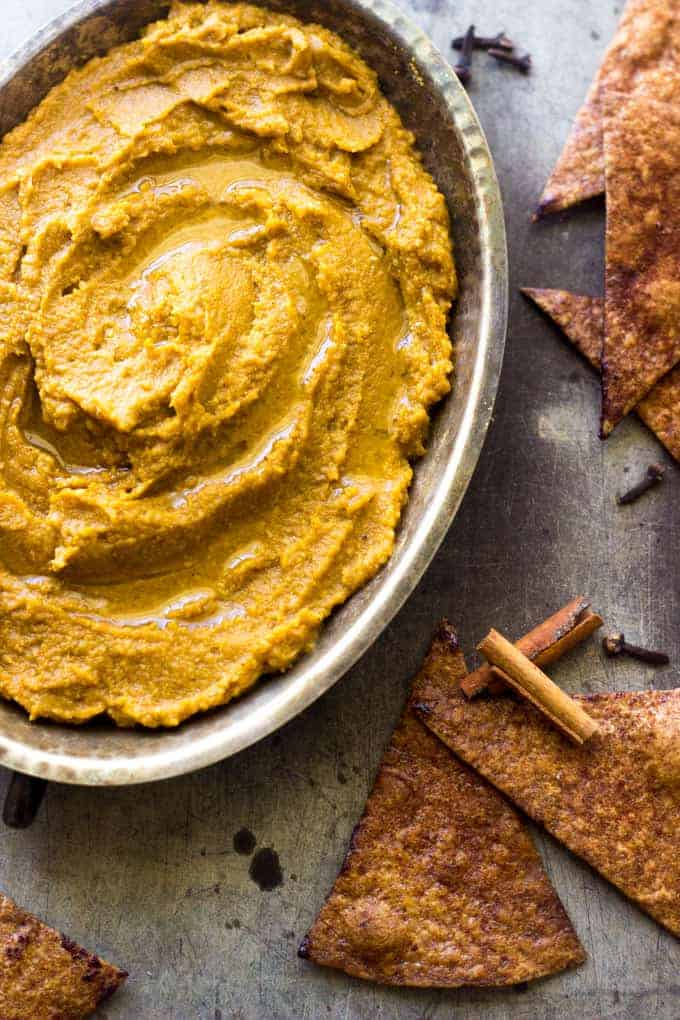 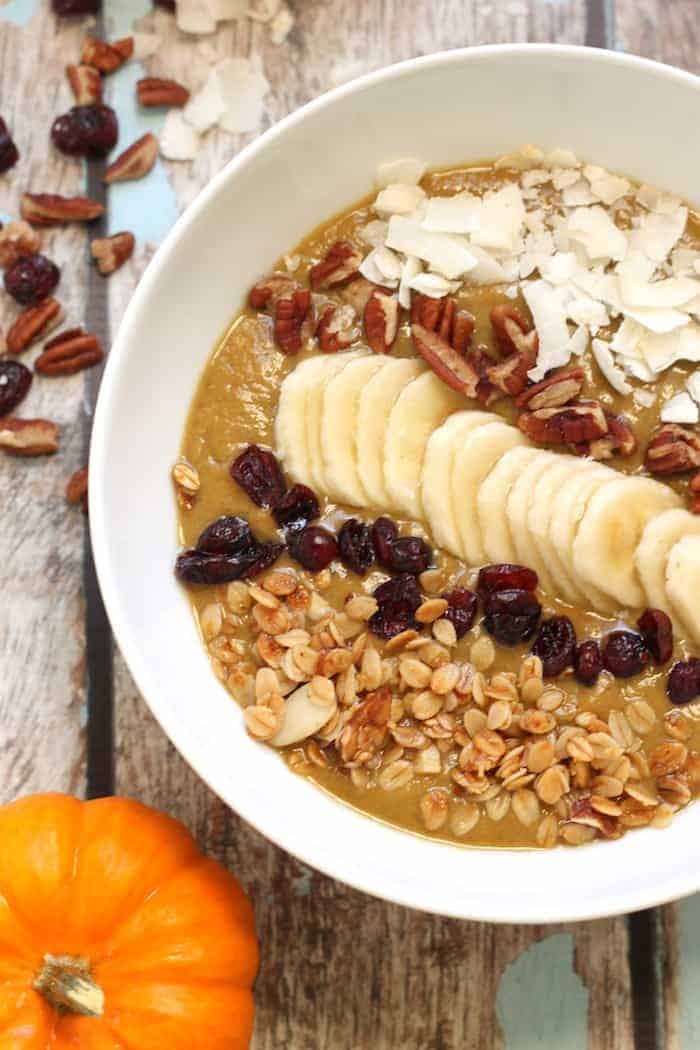 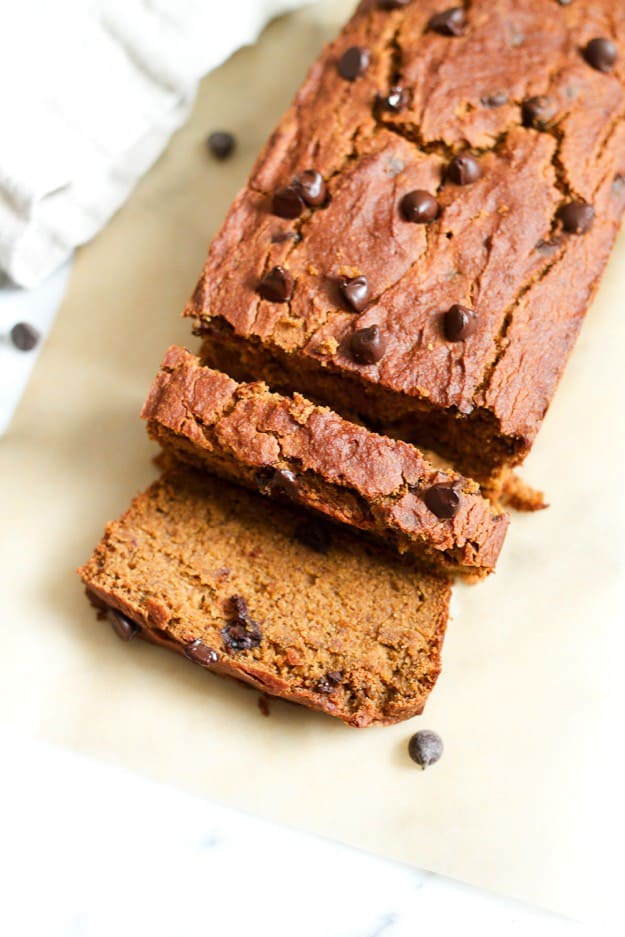 Pumpkin Black bean Burgers via Back to the Roots 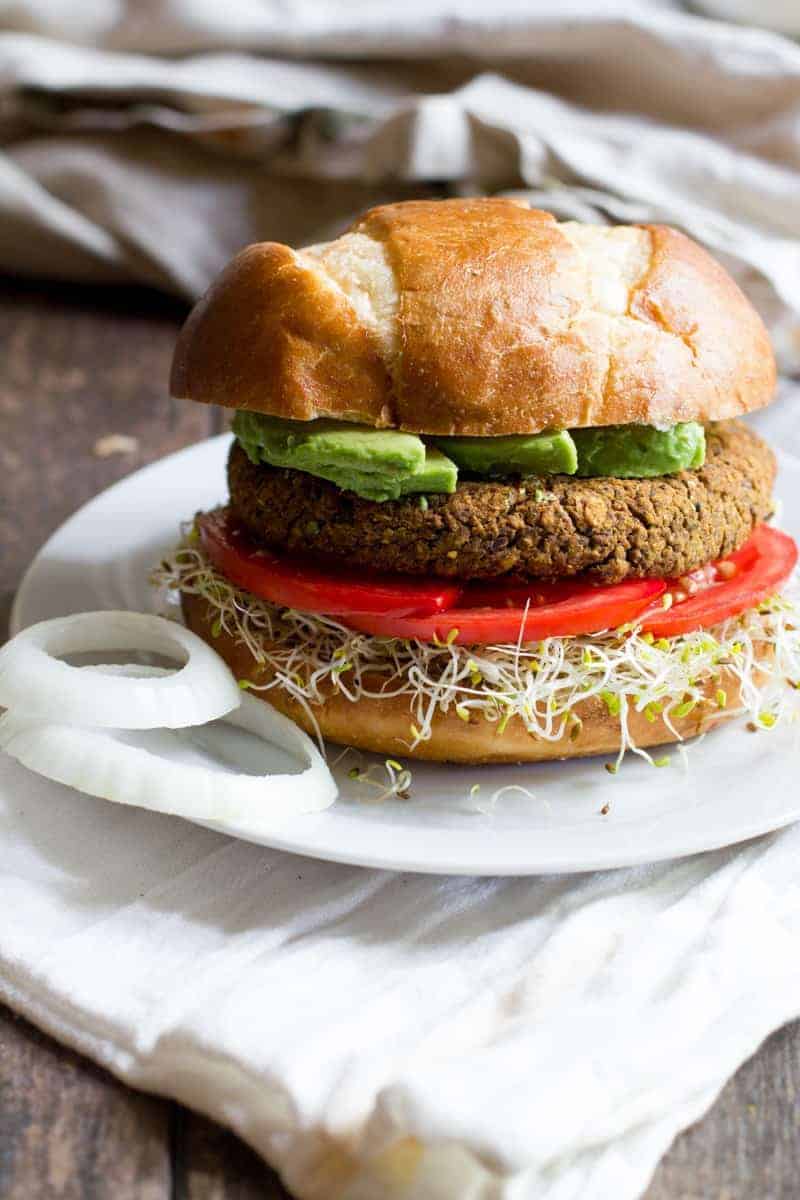 Healthy Pumpkin Cookie Dough For One via The Big Man's World 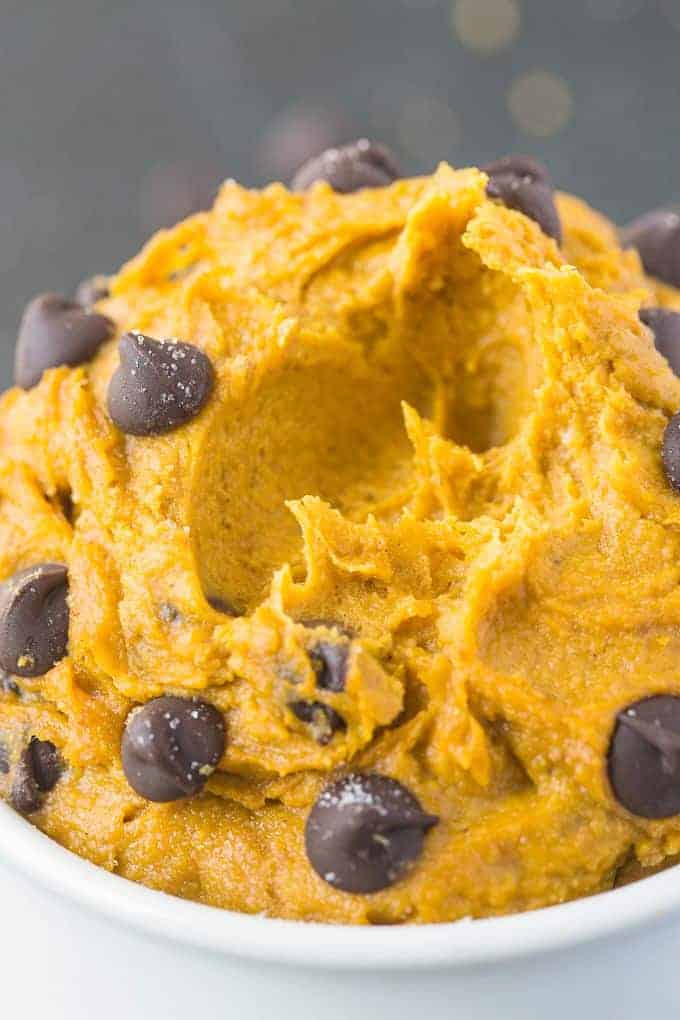 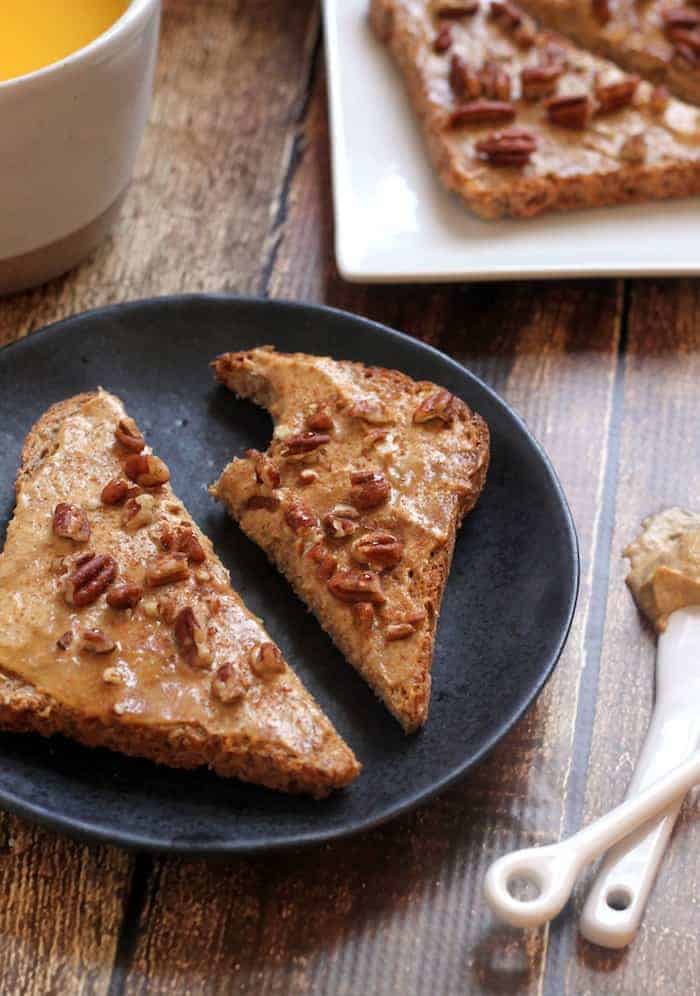 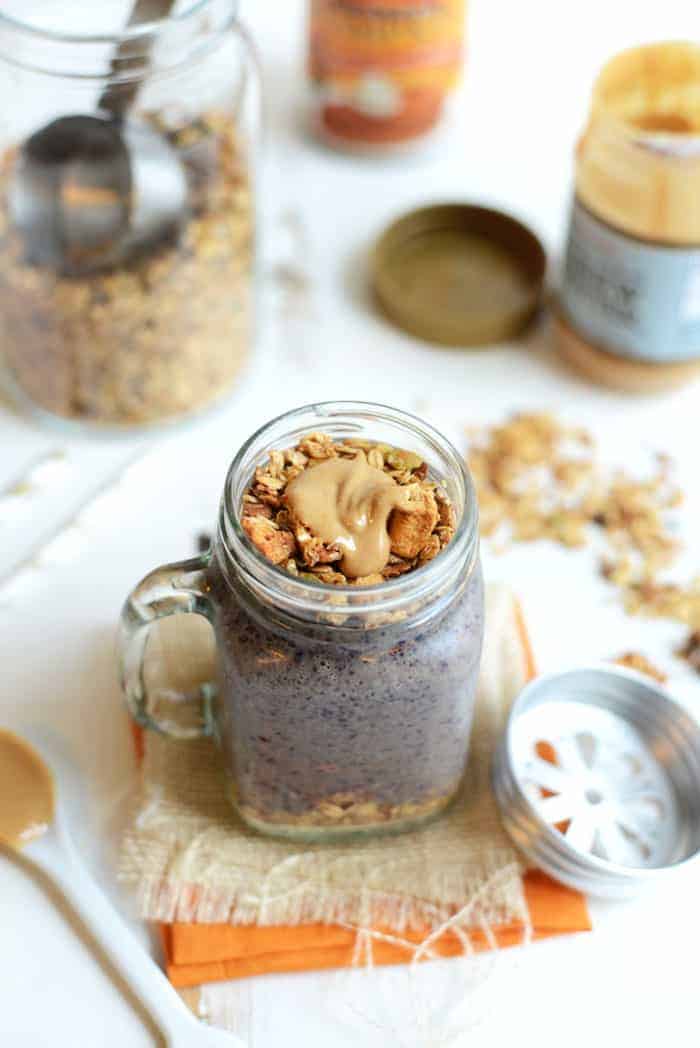 Pumpkin Macaroni and Cheese via Making Thyme for Health 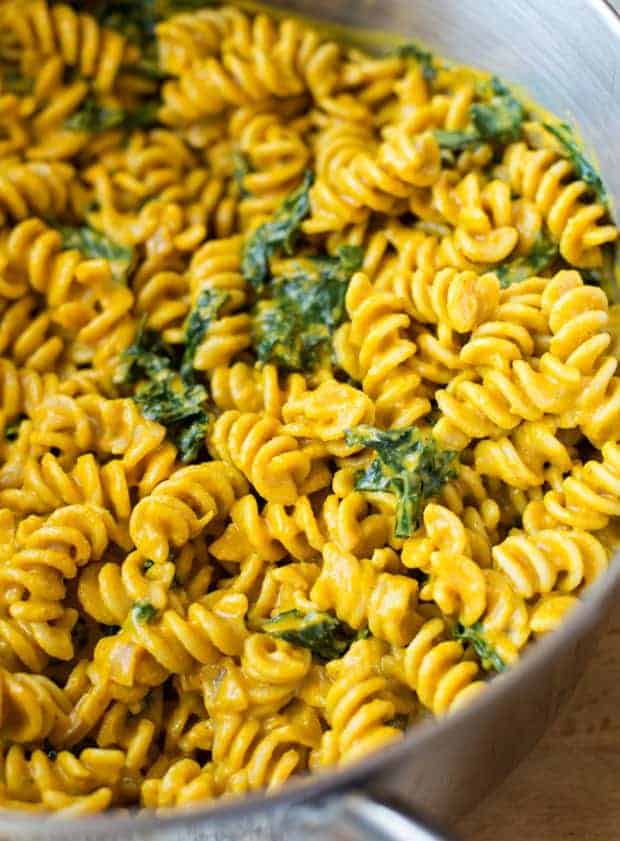 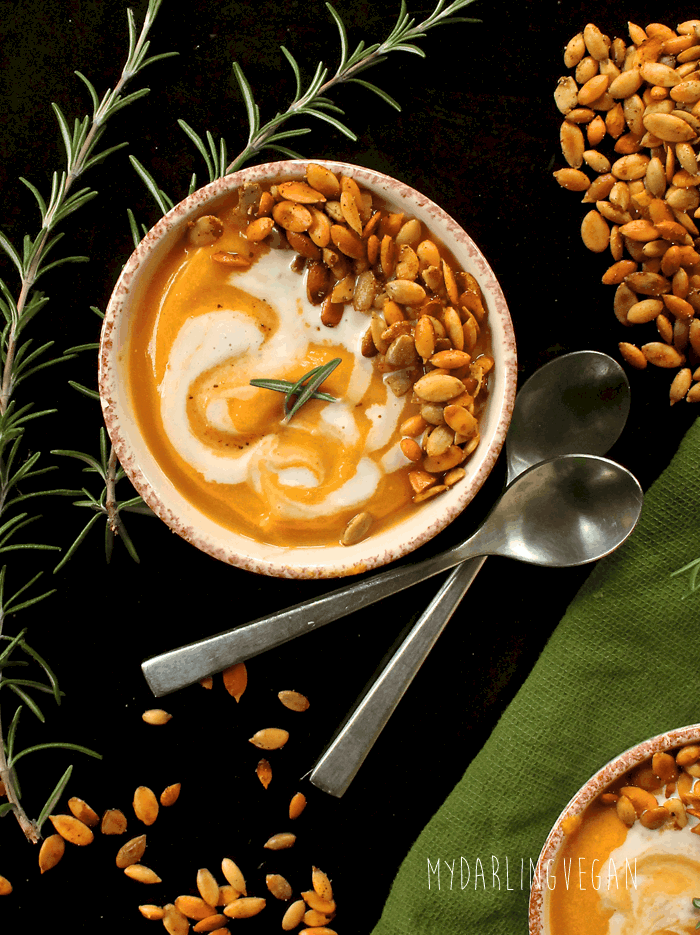 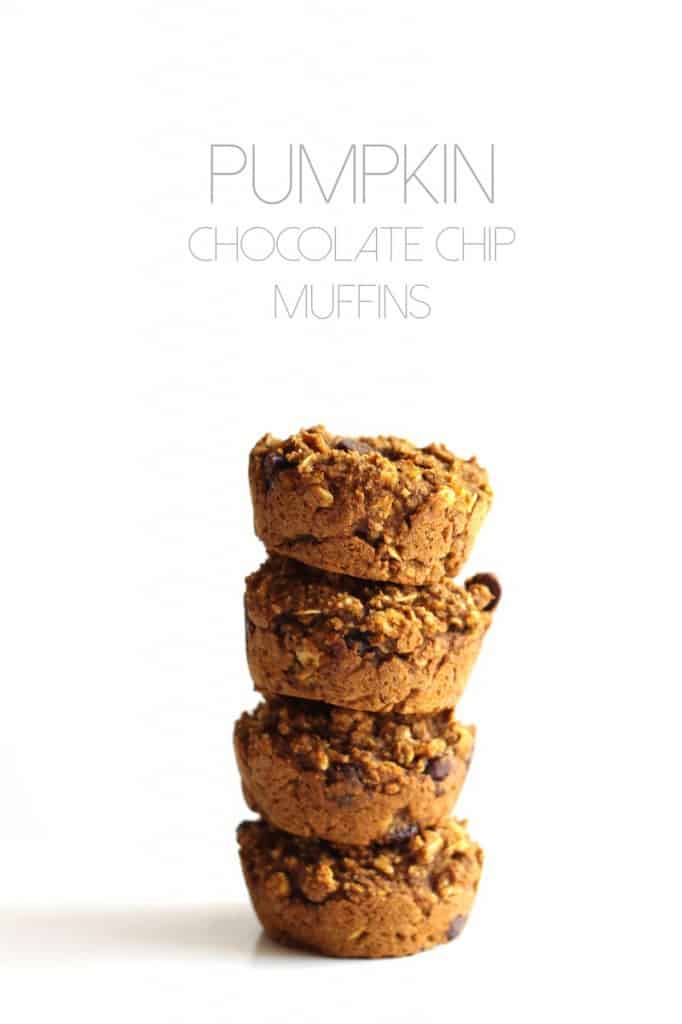 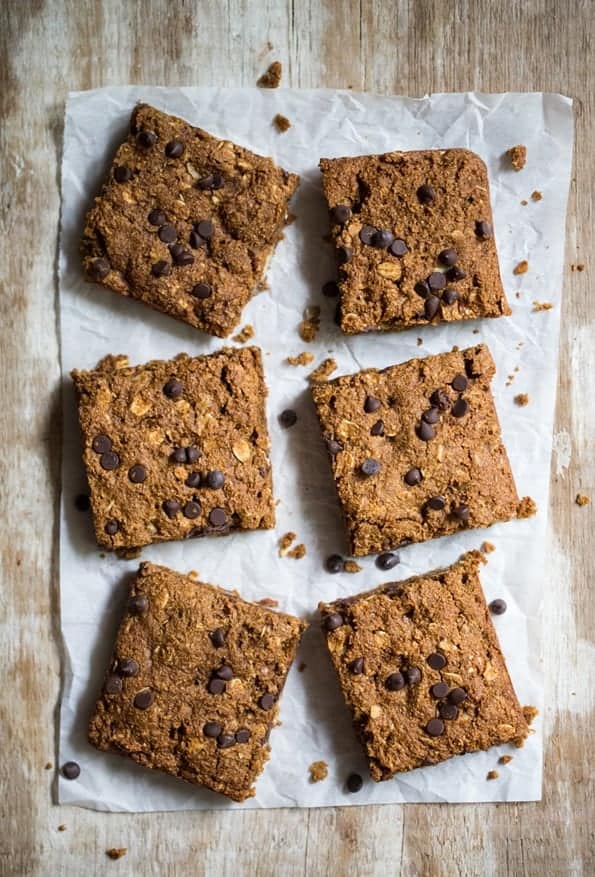 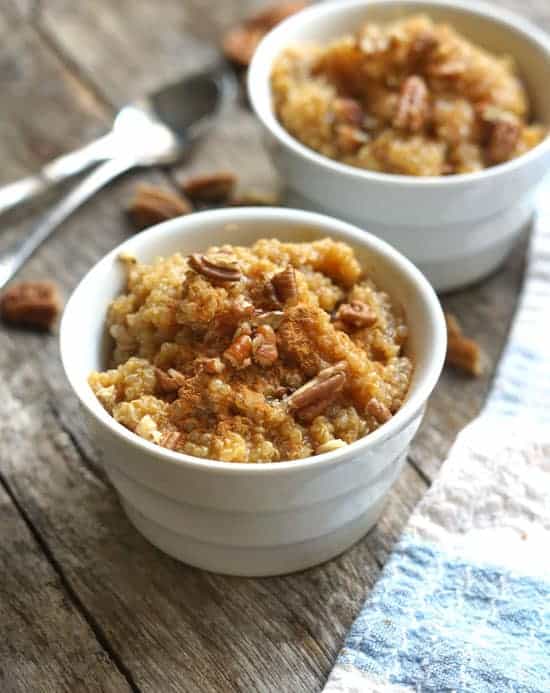 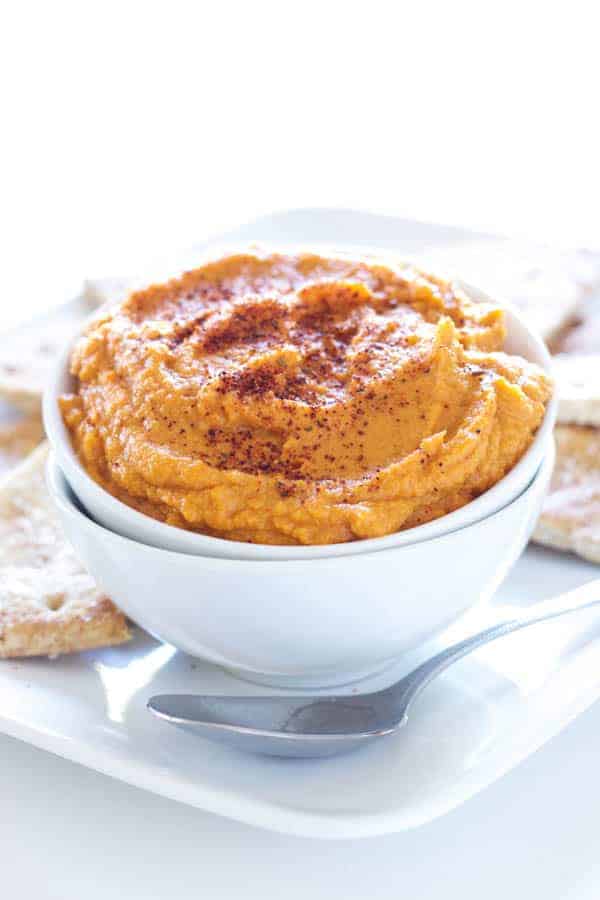 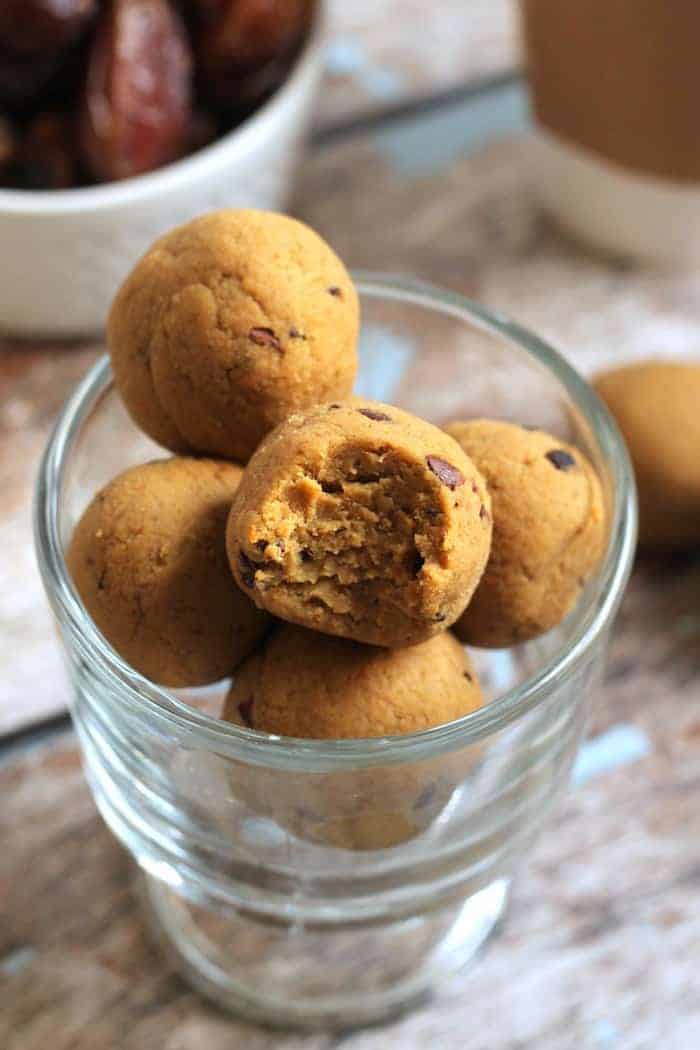 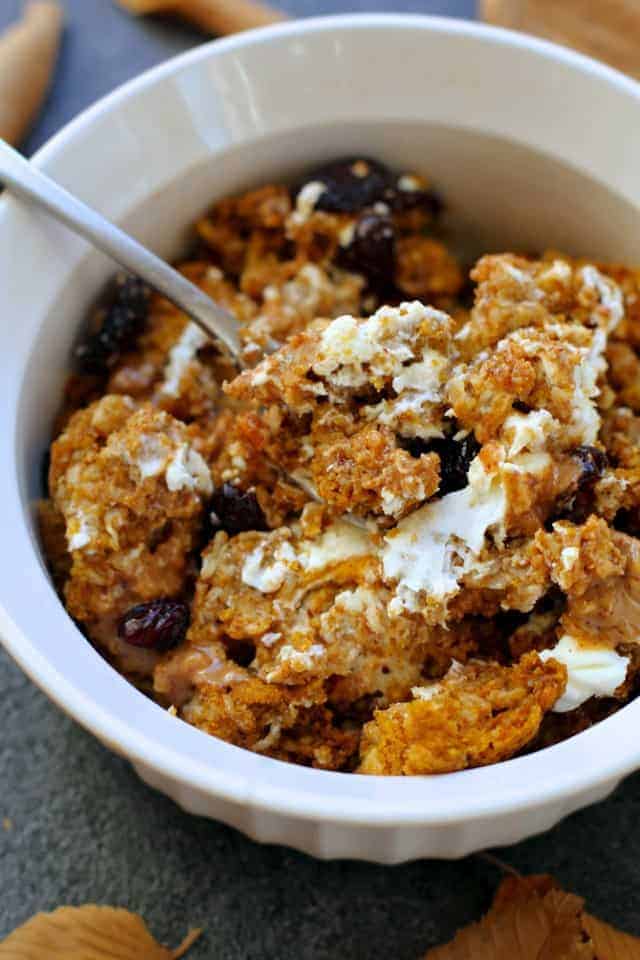 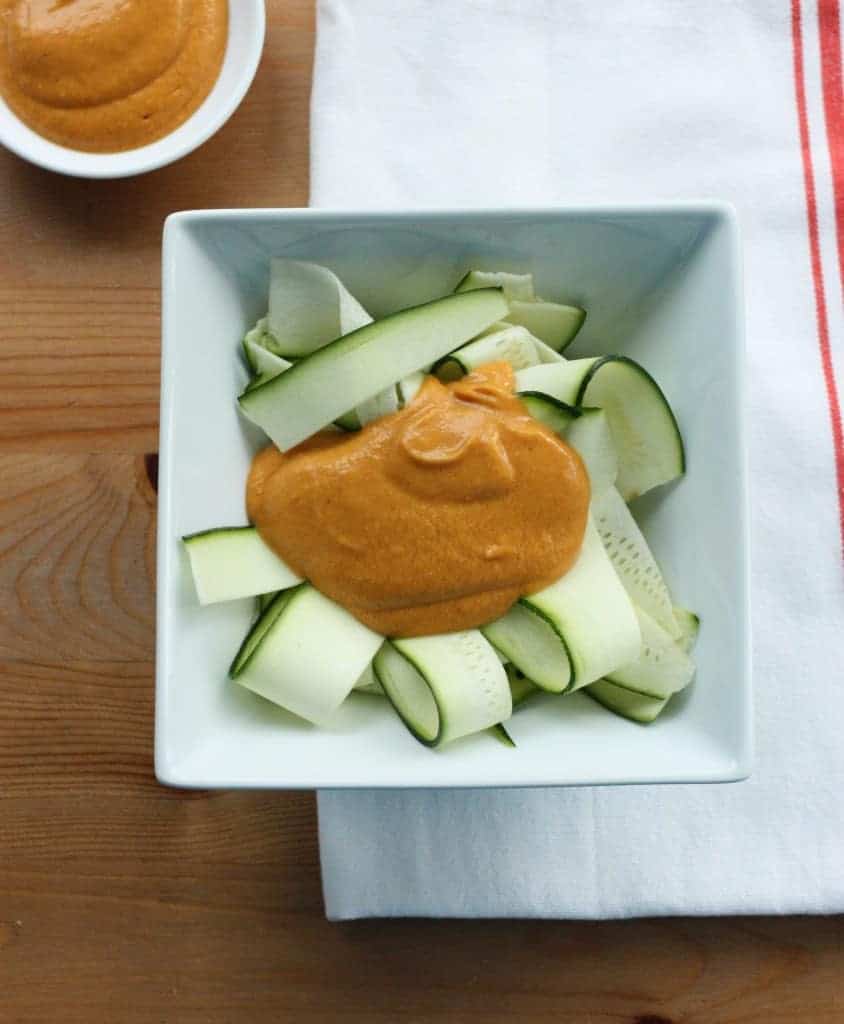 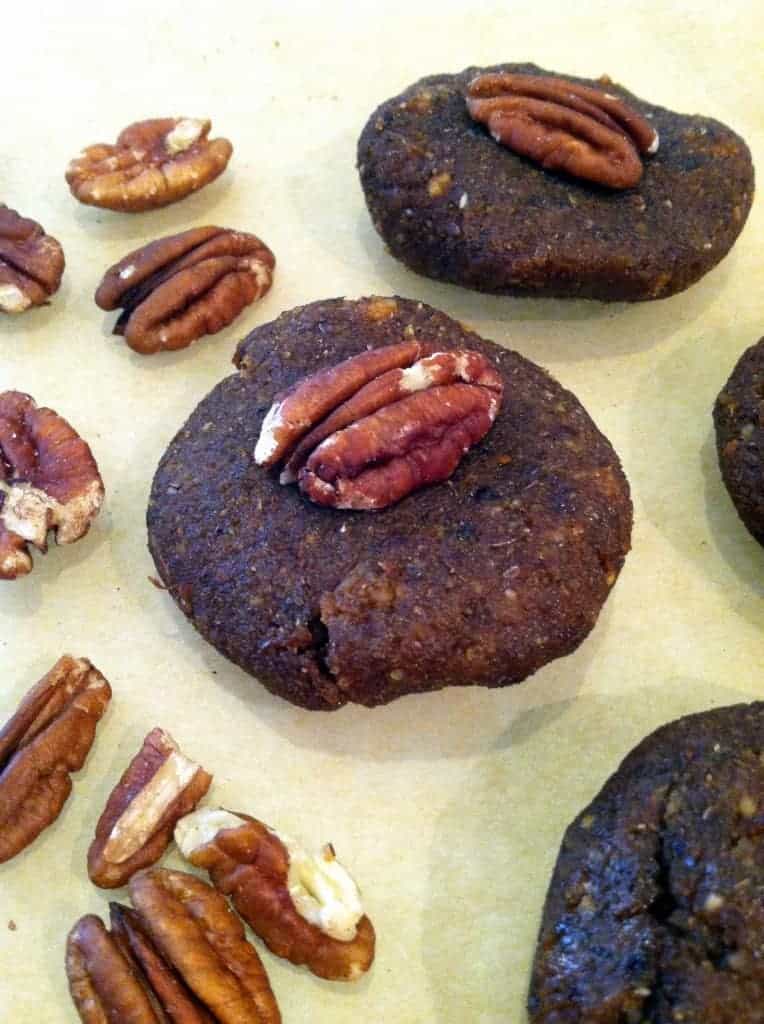 Pumpkin Cornbread via The Healthy Maven 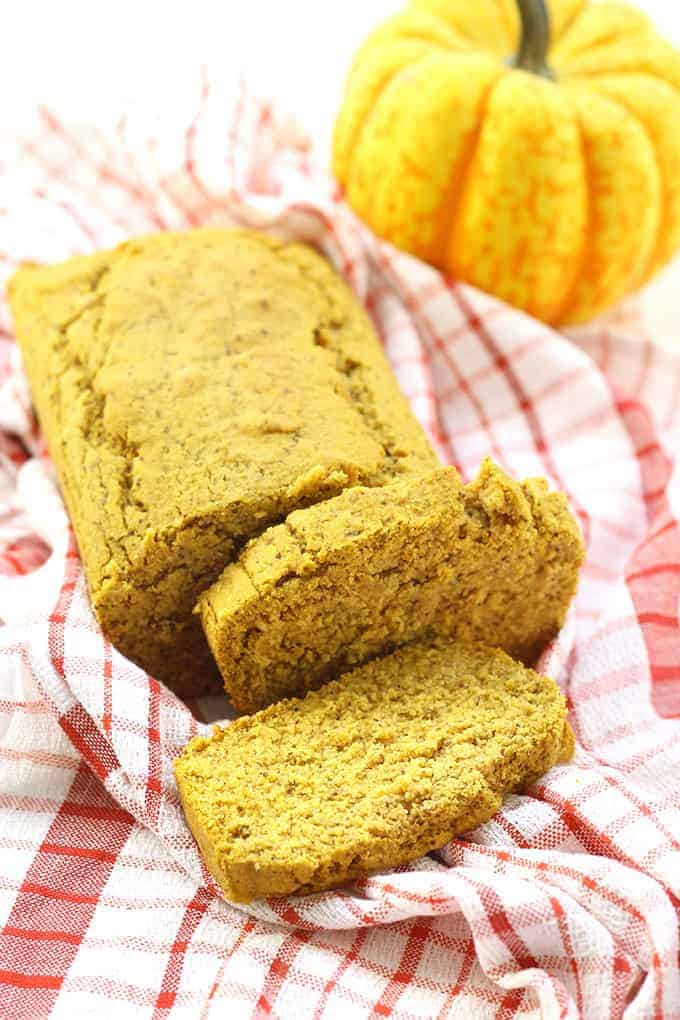 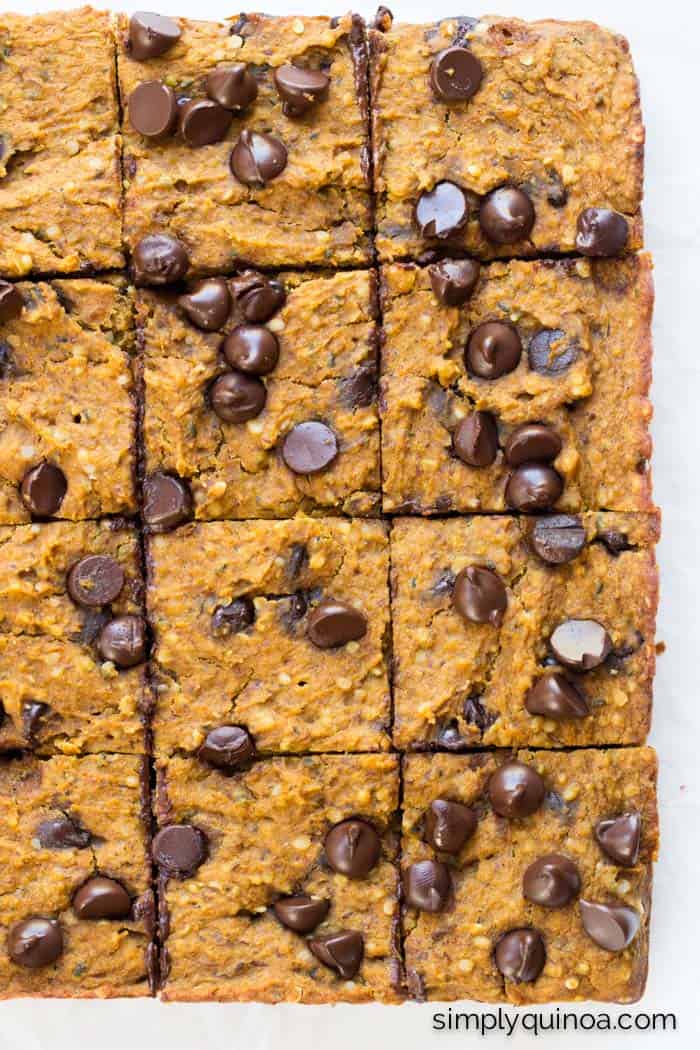