This week we have all of the nutritious dinner recipes you need to start your February off with a wholesome, healthy start! 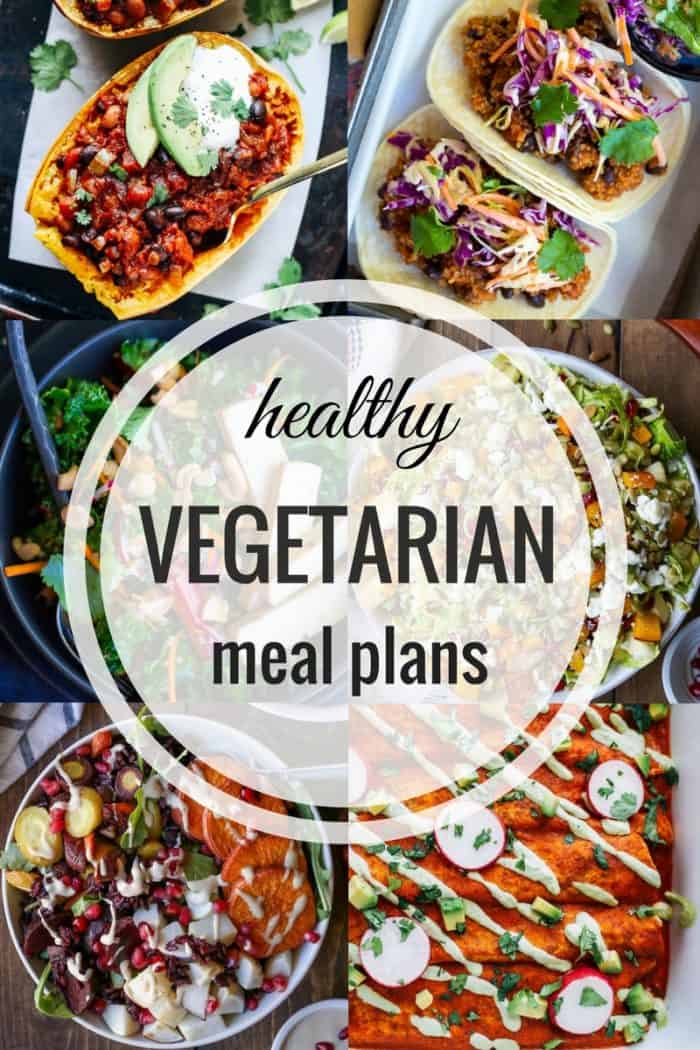 Prep Ahead Tip: This comes together super quick since it's made in a Crockpot. No need to prep anything! 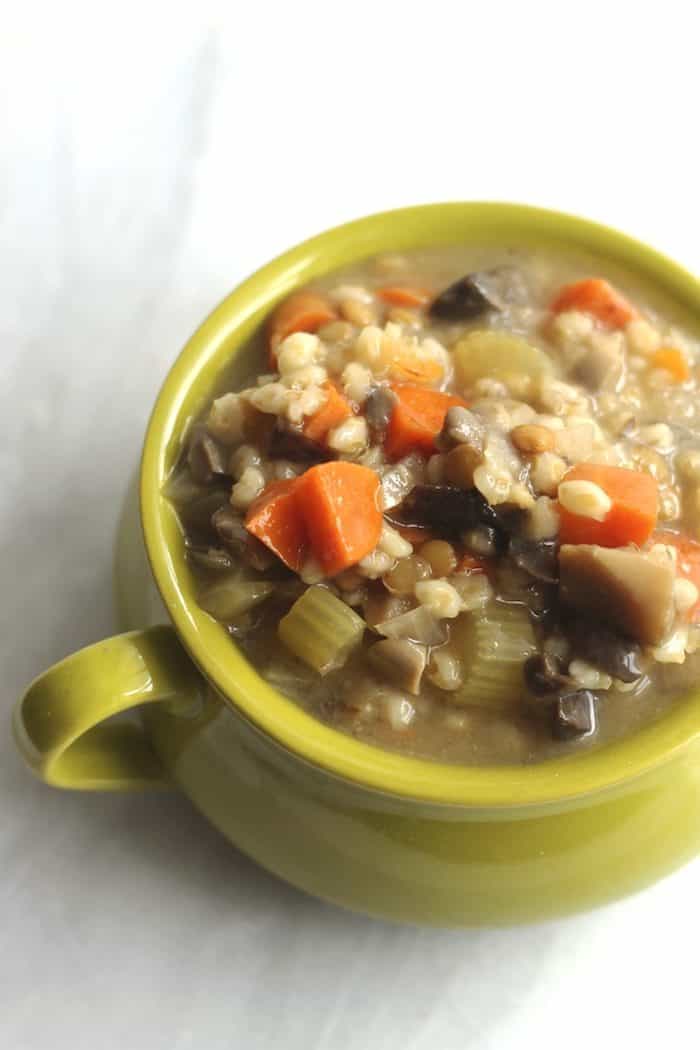 Fiery Vegetarian Dan Dan Noodles from Eats Well With Others

Prep Ahead Tip: No need to prepare anything ahead of time for this recipe.

Vegan/Gluten-free Substitutions: To make this vegan, substitute agave nectar or maple syrup for the honey. 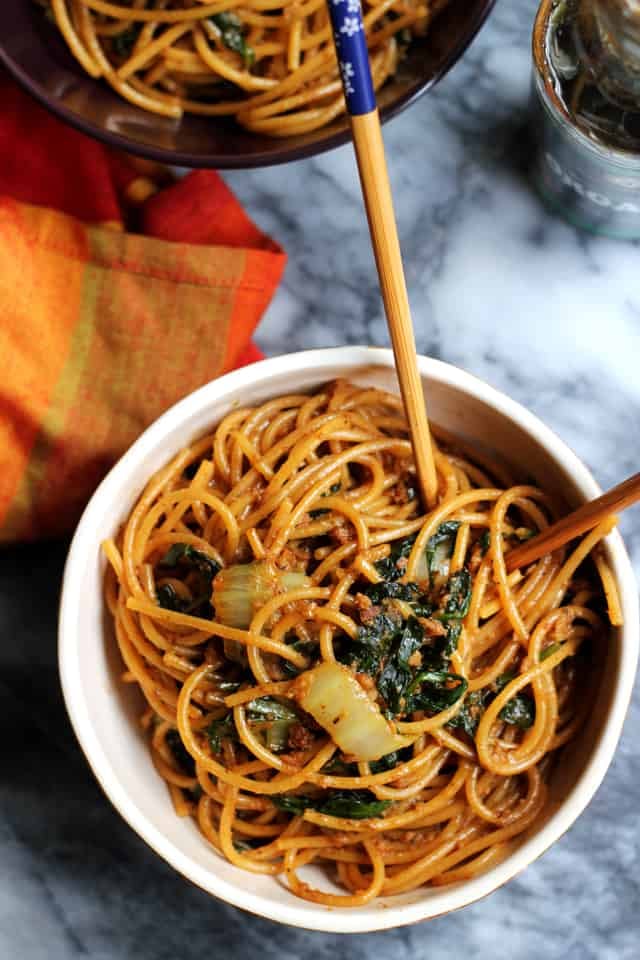 Prep Ahead Tip: The entire recipe can be prepared in advance and stored in an airtight container for up to 2 days. 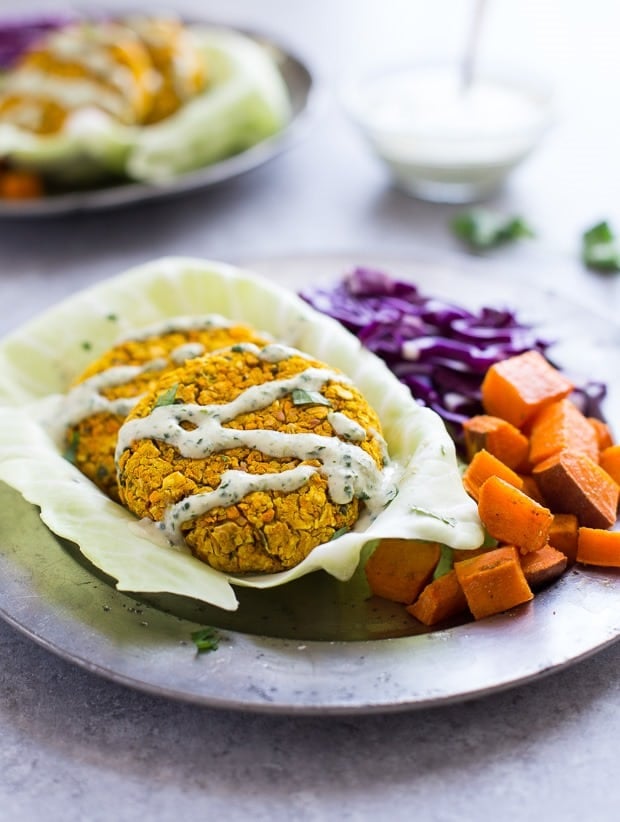 Prep Ahead Tip: Vegetables can be roasted up to 3 days ahead of time. 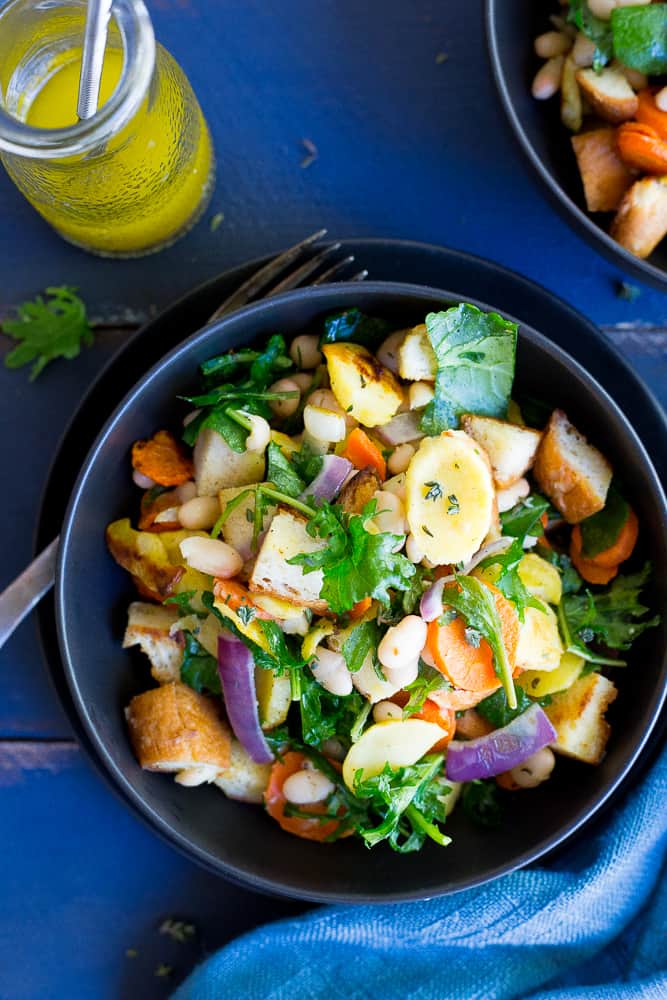 Prep Ahead Tip: The sweet potatoes can be roasted one day ahead of time. 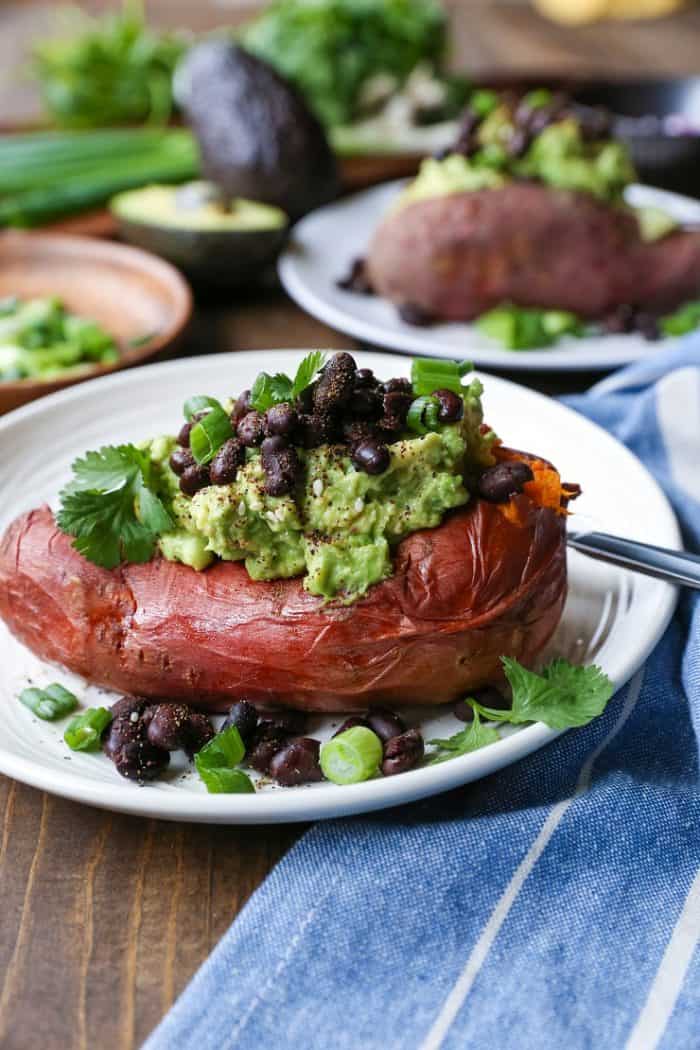 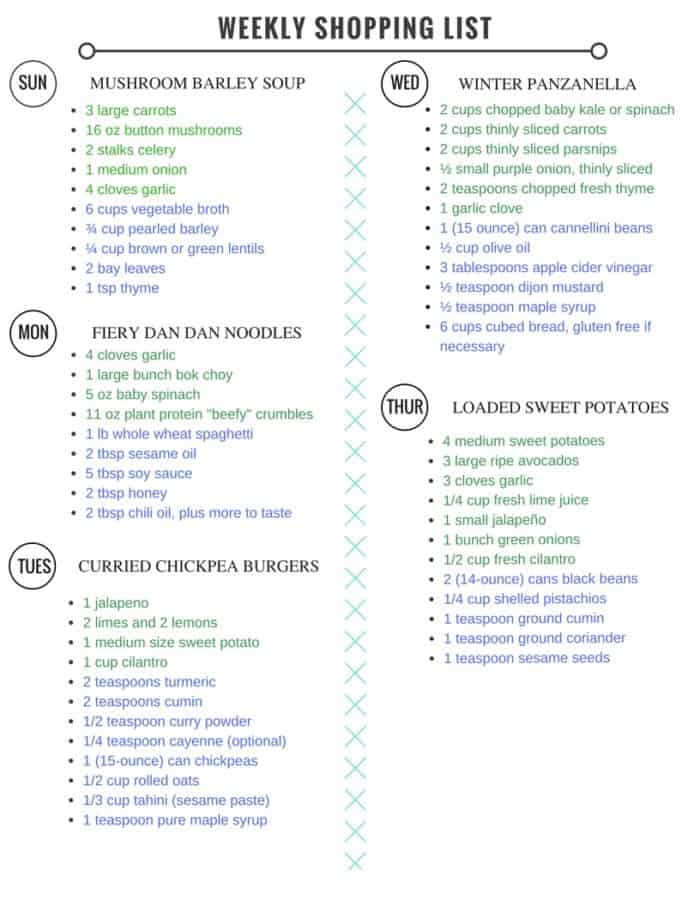