If you know me at all, you know I'm in a serious relationship with my crockpot. 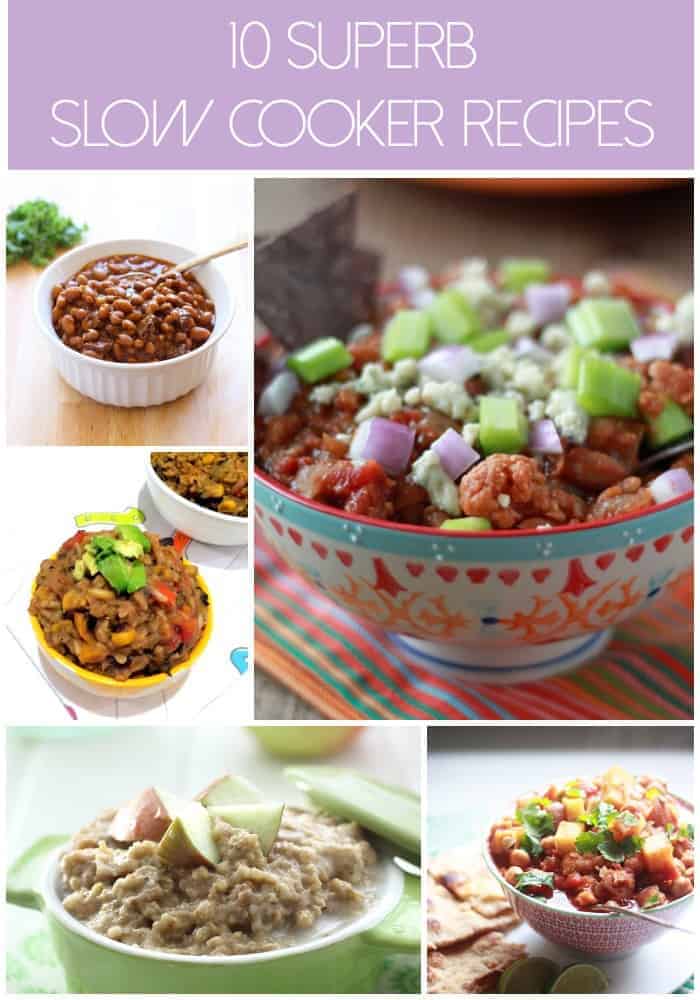 The birth of my crockpot was by far one of the best things that ever happened to my kitchen. She (my crockpot, that is....should we name her?) kind of reminds me a lot of my mom. While I'm running around the house doing this and that, my little mumsy of a crockpot is in the kitchen transforming a bunch of ingredients into a hearty bowl of goodness. The BEST.

Did you know you can make pretty much anything in a slow cooker? Chicken and chili and soup are so last Thursday. These days, bloggers around the blogosphere are whipping up everything from oatmeal and apple to crisp to brownies and lasagna! I swear, these things have magical powers.

Crockpot Butternut Squash and Parsnip Soup from The Roasted Root 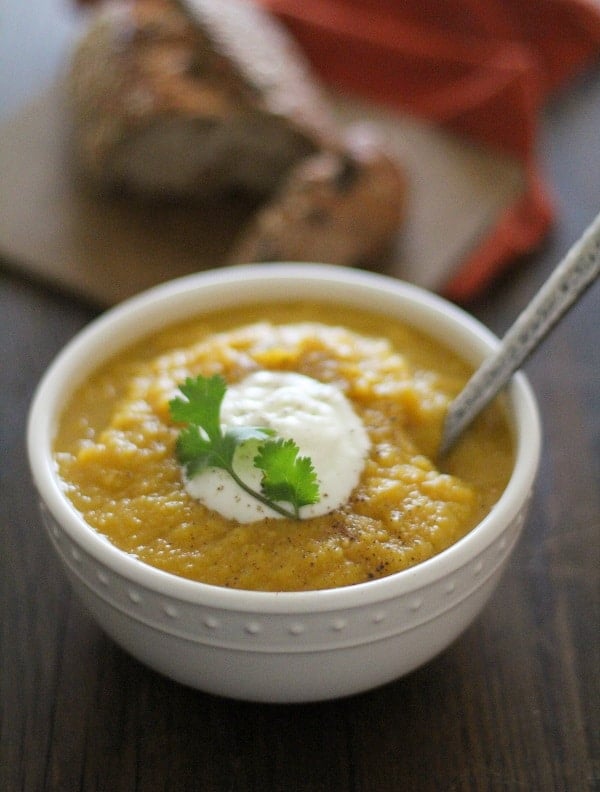 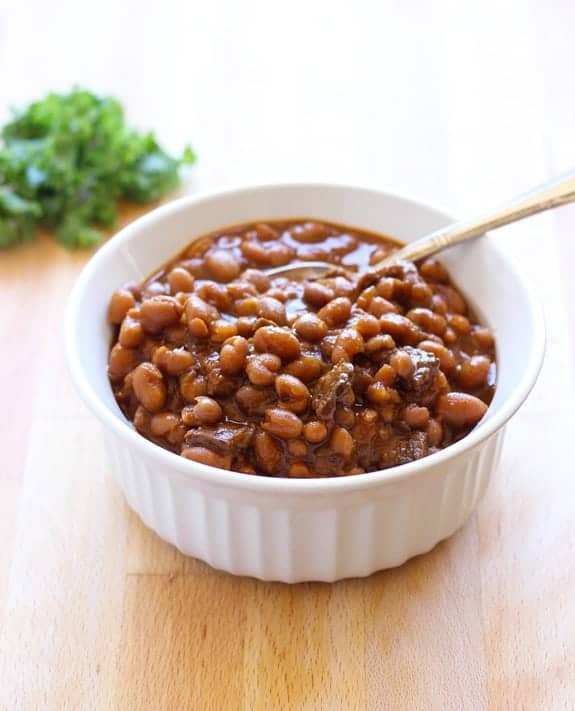 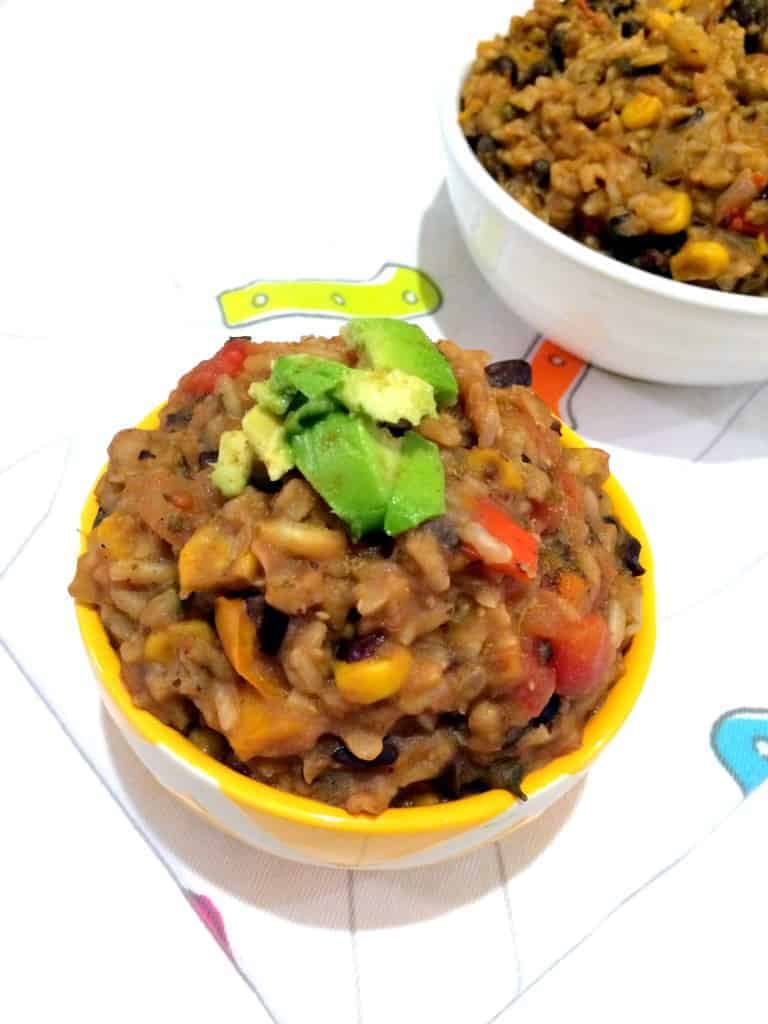 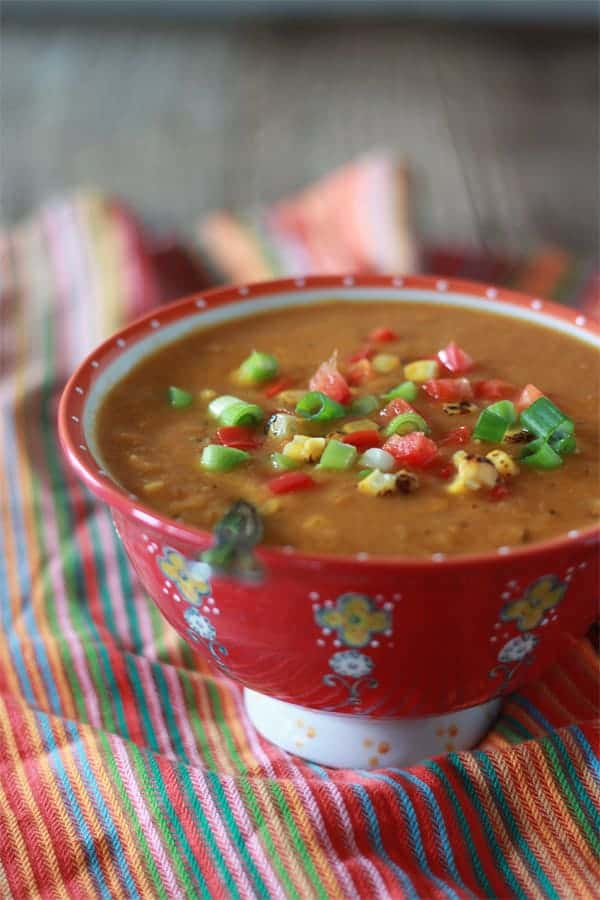 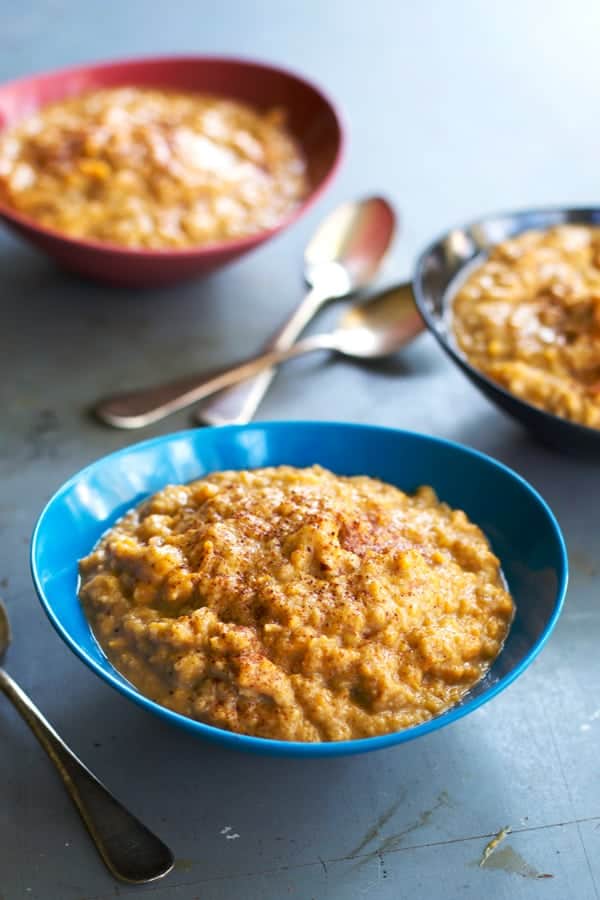 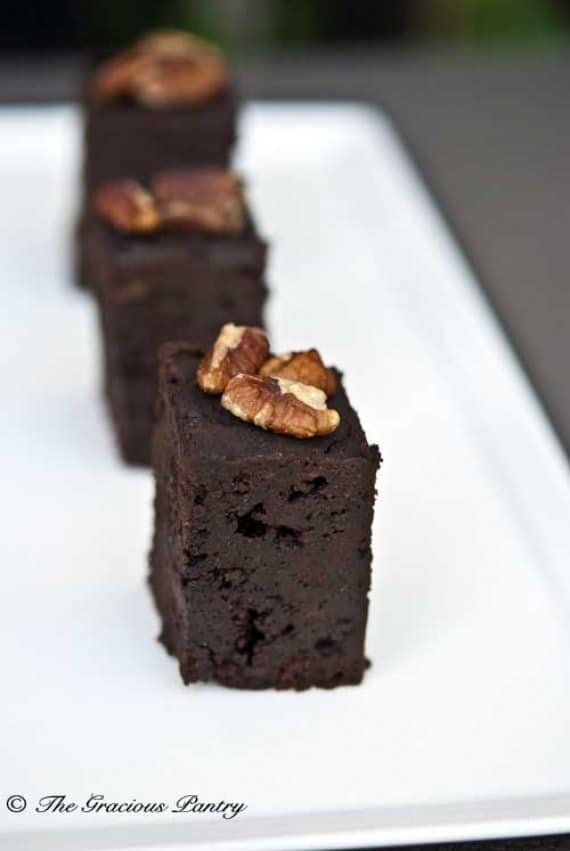 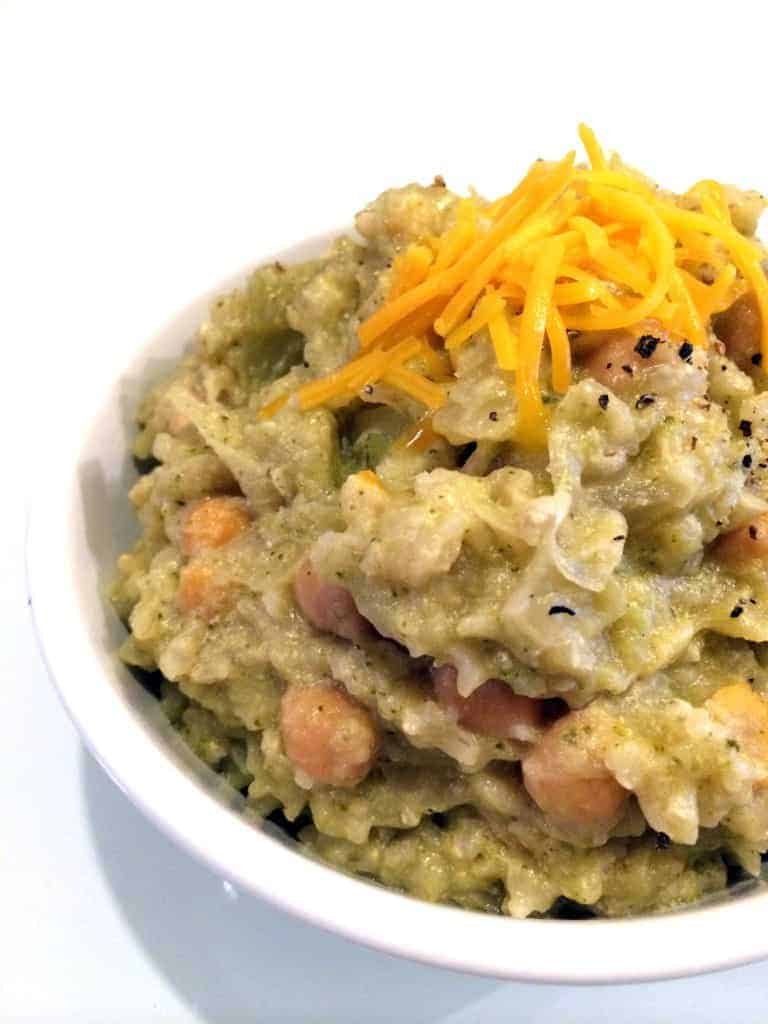 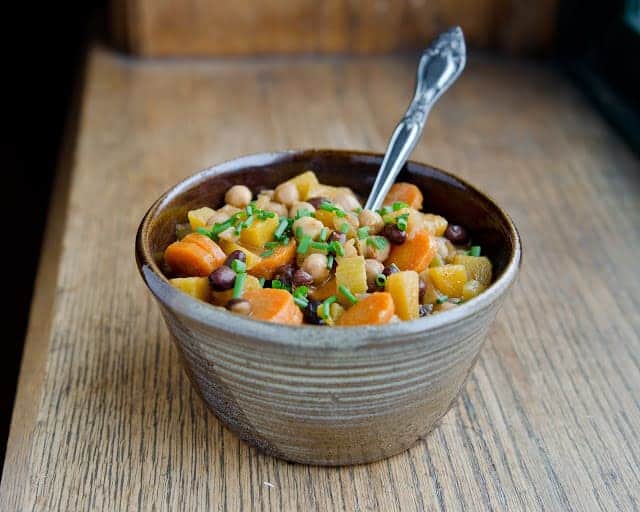 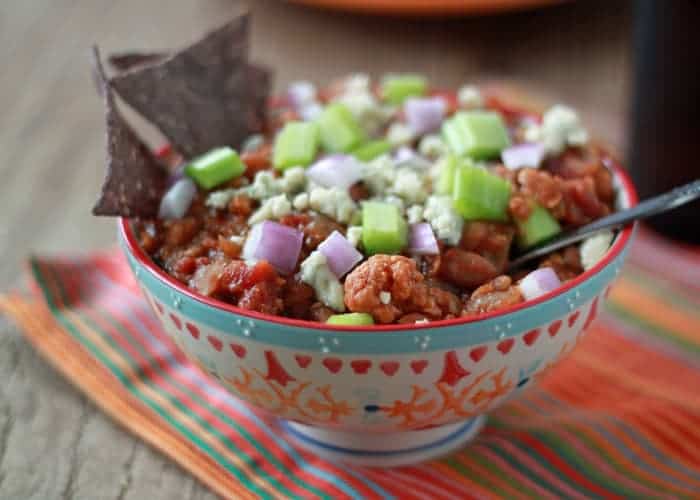 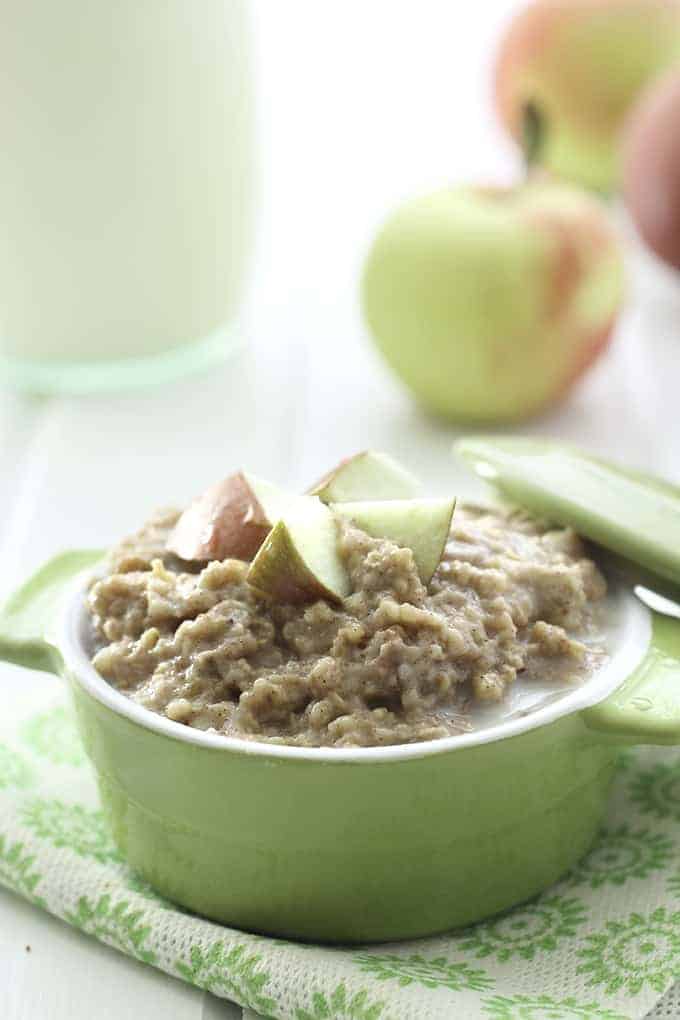